TUNIS (Reuters) – Arab heads of state, long divided by regional rivalries, are expected to unite at a summit on Sunday to oppose a U.S. decision to recognize Israel’s annexation of Arab lands captured in 1967. 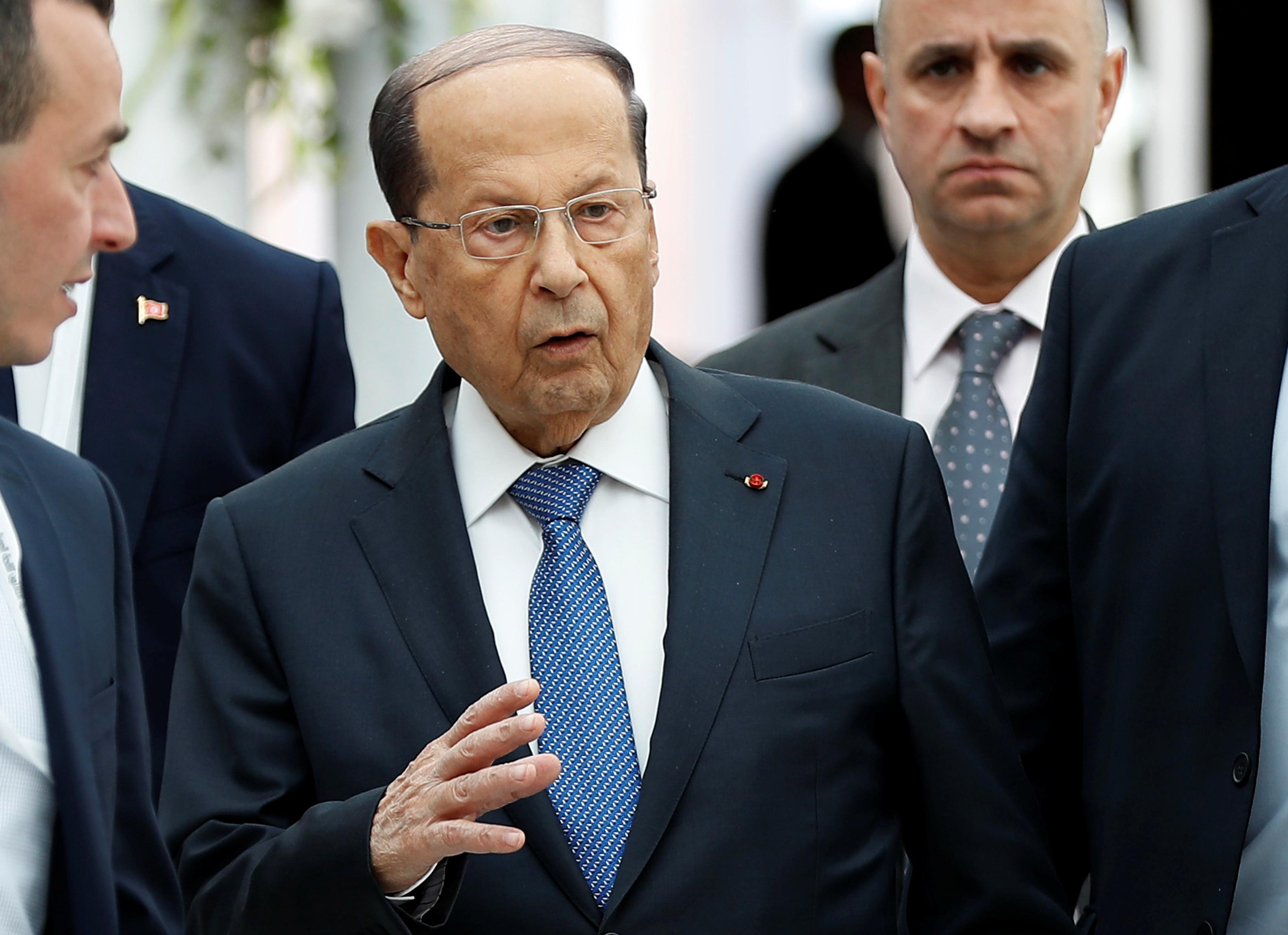 Arab leaders are already grappling with unrest in Algeria and Sudan, international pressure over the war in Yemen, regional splits over Iran’s influence in the Middle East and a bitter Gulf Arab dispute.

They face a new challenge after President Donald Trump signed a proclamation last week recognizing the Golan Heights as Israeli, less than four months after recognizing Jerusalem as Israel’s capital. Palestinians want East Jerusalem as the capital of a future state.

Arab officials said the summit would be dominated by the Golan Heights and Palestinian demands for an independent state in the West Bank and Gaza Strip, areas also occupied by Israel in the 1967 war.

Lebanese Foreign Minister Gebran Bassil said on Saturday Arab ministers had expressed support for a proposal to declare that the U.S. move violated the U.N. charter against acquiring land by force.

They also agreed to back Syria’s right to regain Golan and Lebanon’s right to the Shebaa farms, a small strip of land next to the Golan claimed by Beirut, he tweeted.

Summit spokesman Mahmoud Al-Khmeiry said Arab leaders would repeat an Arab call for peace with Israel in exchange for occupied Arab lands and would reject any initiative not in line with U.N. resolutions.

Khmeiry appeared to be referring to a still-unannounced U.S. peace plan by White House adviser Jared Kushner and Trump son-in-law that Palestinians have refused to discuss.

Trump’s aides have said his moves have drawn a less severe reaction privately from Arab states than experts had predicted.

While opposition to Israel and its actions can unite the 22-member Arab League, Arab states remain divided over a range of other issues, including pro-democracy protests that have erupted in the region since 2011 and over Iran’s Middle East influence.

The leaders of Sudan and Algeria are not expected to attend, with both nations roiled by anti-government protests.

Abdelaziz Bouteflika, Algeria’s ailing, 82-year-old president who has ruled for 20 years, and Sudanese President Omar al-Bashir, in power for three decades and wanted by international prosecutors for alleged war crimes in his country’s Darfur region, are both facing calls to step down.

Syria has been suspended from the Arab League since 2011 over its crackdown on protesters at the start of the civil war. The League has said there was still no consensus to allow Syria’s reinstatement.