The ship was found in the Baltic Sea with its hull intact and all of its masts in place. The find was made by the University of Southampton’s archaeologists, using underwater robotics to explore the vessel’s remains. Swivel guns were also found intact along with a tender boat which would have been used to ferry crew to and from the ship. The University of Southampton has said it is “probably the best preserved shipwreck of its period to be discovered in recent times”.

It was found off the coast of Sweden where the Baltic Sea’s cold, salty waters have helped keep it in “remarkable” condition.

It has been named okant skepp, which is Swedish for “unknown ship”.

It was first detected in 2009 by the Swedish Maritime Administration. 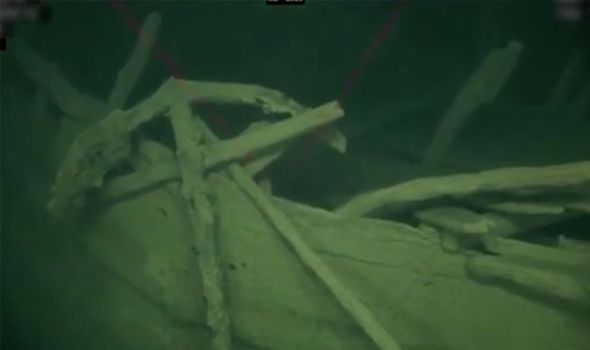 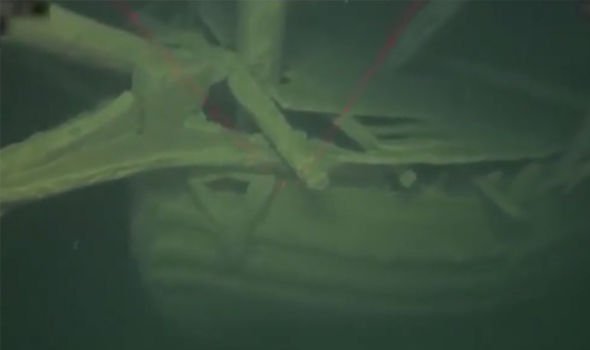 He said: “This ship is contemporary to the times of Christopher Columbus and Leonardo Da Vinci, yet it demonstrates a remarkable level of preservation after five hundred years at the bottom of the sea, thanks to the cold, brackish waters of the Baltic.

“It’s almost like it sank yesterday – masts in place and hull intact.

“Still on the main deck is an incredibly rare find – the tender boat, used to ferry crew to and from the ship, leaning against the main mast. It’s a truly astonishing sight.”

He added that those on the boat may have been killed by disease and the ship left to sink, or the vessel may have simply been abandoned.

Highlighting the ship’s significance, Pacheco-Ruiz said the ship would have been active in the period of some of the world’s most famous historical figures. 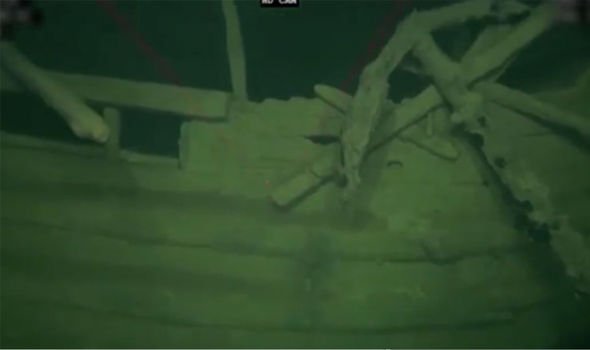 He added: “This ship is contemporary to the times of Christopher Columbus and Leonardo Da Vinci, yet it demonstrates a remarkable level of preservation after five hundred years at the bottom of the sea, thanks to the cold, brackish waters of the Baltic.”

A similar find was made when researchers discovered what they believed to be the world’s oldest intact shipwreck at the bottom of the Black Sea where it appeared to have lain undisturbed for more than 2,400 years. 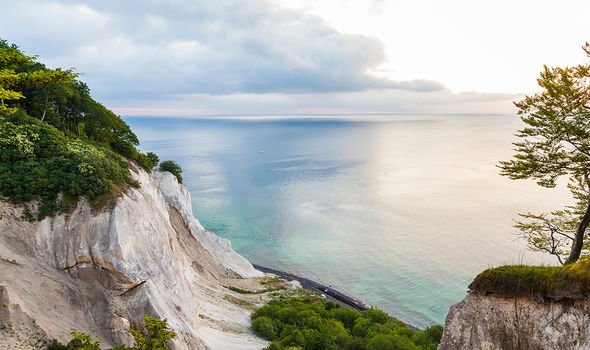 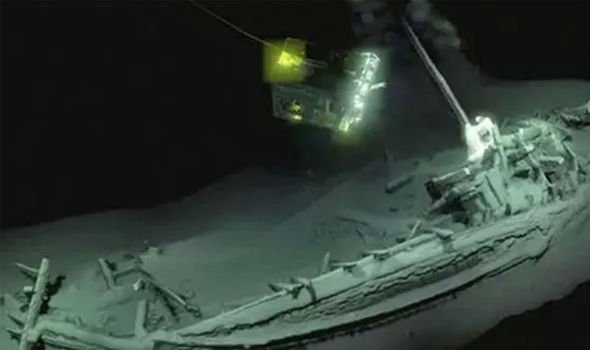 The vessel was 23 metres in length and was likely from ancient Greece.

In the mast of the ship, researchers found rudders and rowing benches all present just over a mile below the surface. What enabled the ship to remain in such good condition was the lack of oxygen so deep in the sea, the researchers claimed at the time.

Professor Adams said after the find: “A ship surviving intact from the classical world, lying in over 2km of water, is something I would never have believed possible.

“This will change our understanding of shipbuilding and seafaring in the ancient world.”