A TOP teacher has claimed children are secretly being taught that Tories are "evil" in classrooms across the country.

Calvin Robinson, who has played a major role in Government campaigns to recruit teachers, claimed youngsters are being "brainwashed". 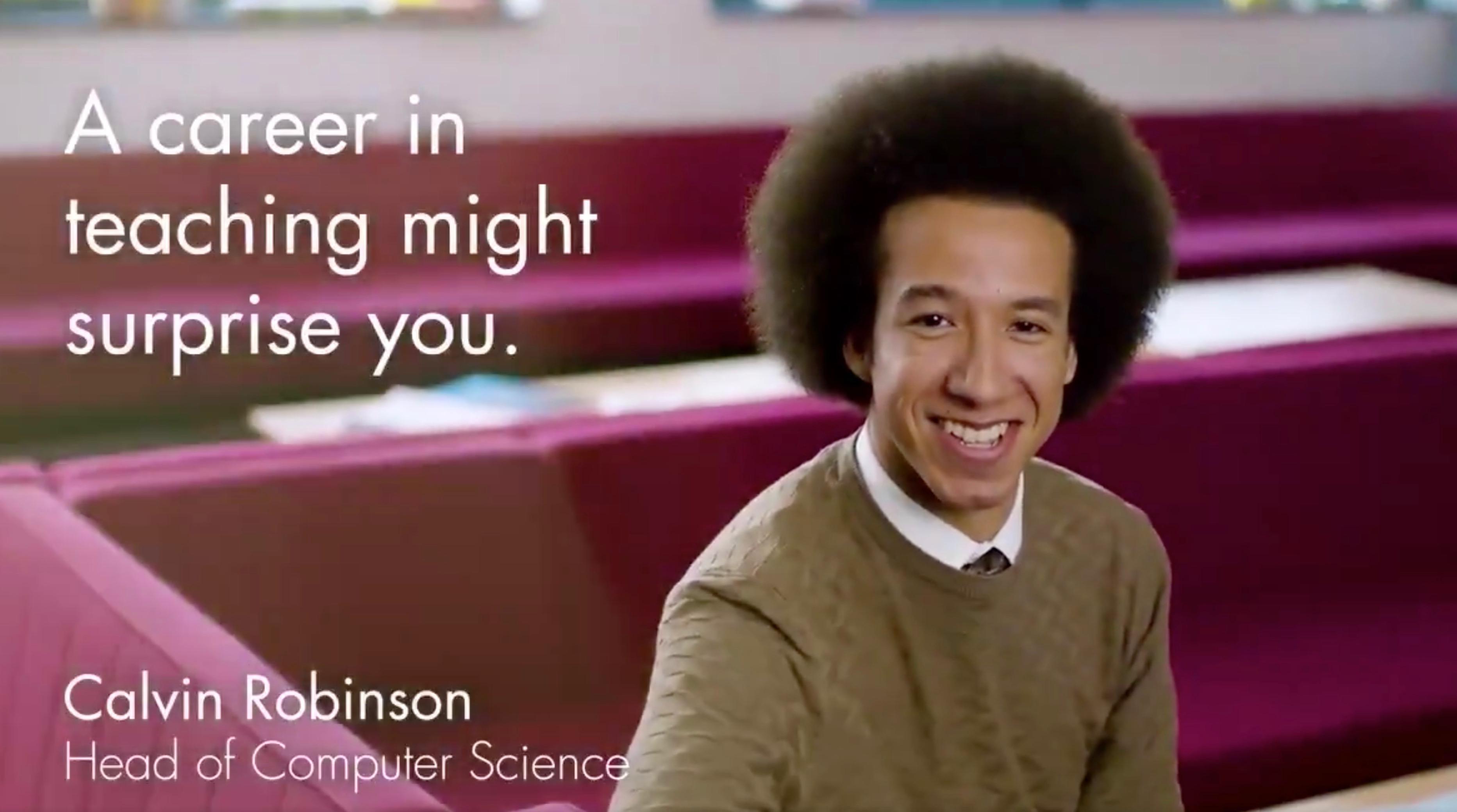 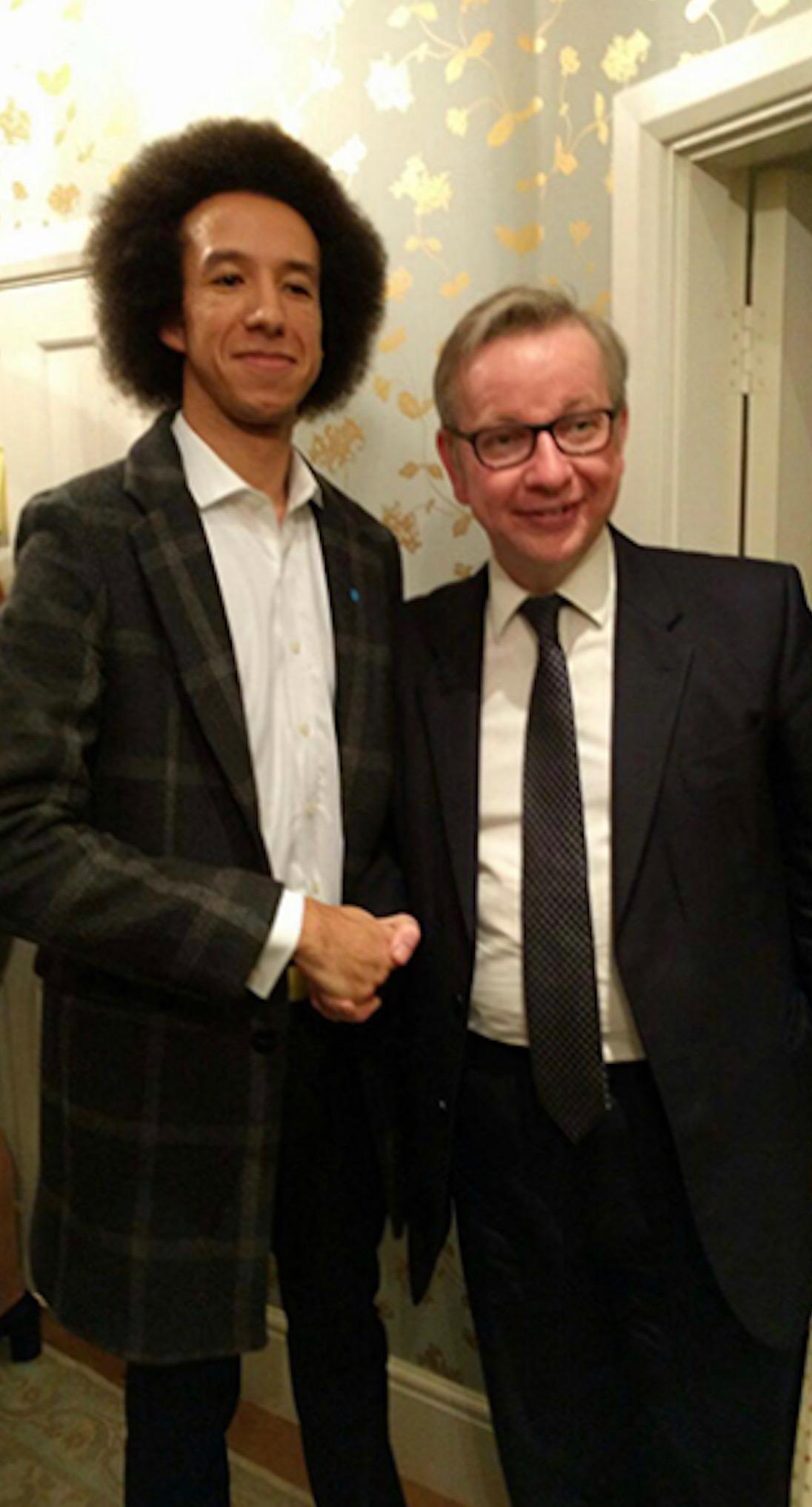 Writing on the Conservatives for Liberty website after the Brexit vote in 2016, IT teacher Mr Robinson branded the bias presented by some teachers as "outright disgusting".

He wrote: "Our young people are being indoctrinated to a left-wing mentality from a very young age.

"Pretty much throughout their entire educational career, young people are being trained into a lefty way of thinking.

"I’ve seen this first hand on too many occasions and it leaves me constantly concerned.

"Some of the behaviour I’ve seen from teachers is outright disgusting – a very evident bias not only in their teaching practises, but in the way they present their arguments."

Mr Robinson, who works at St Mary's and St John's C of E School, in Hendon, said he had overheard conversations in which teachers told students the prospect of Brexit was scary, rather than encouraging them to consider the arguments. 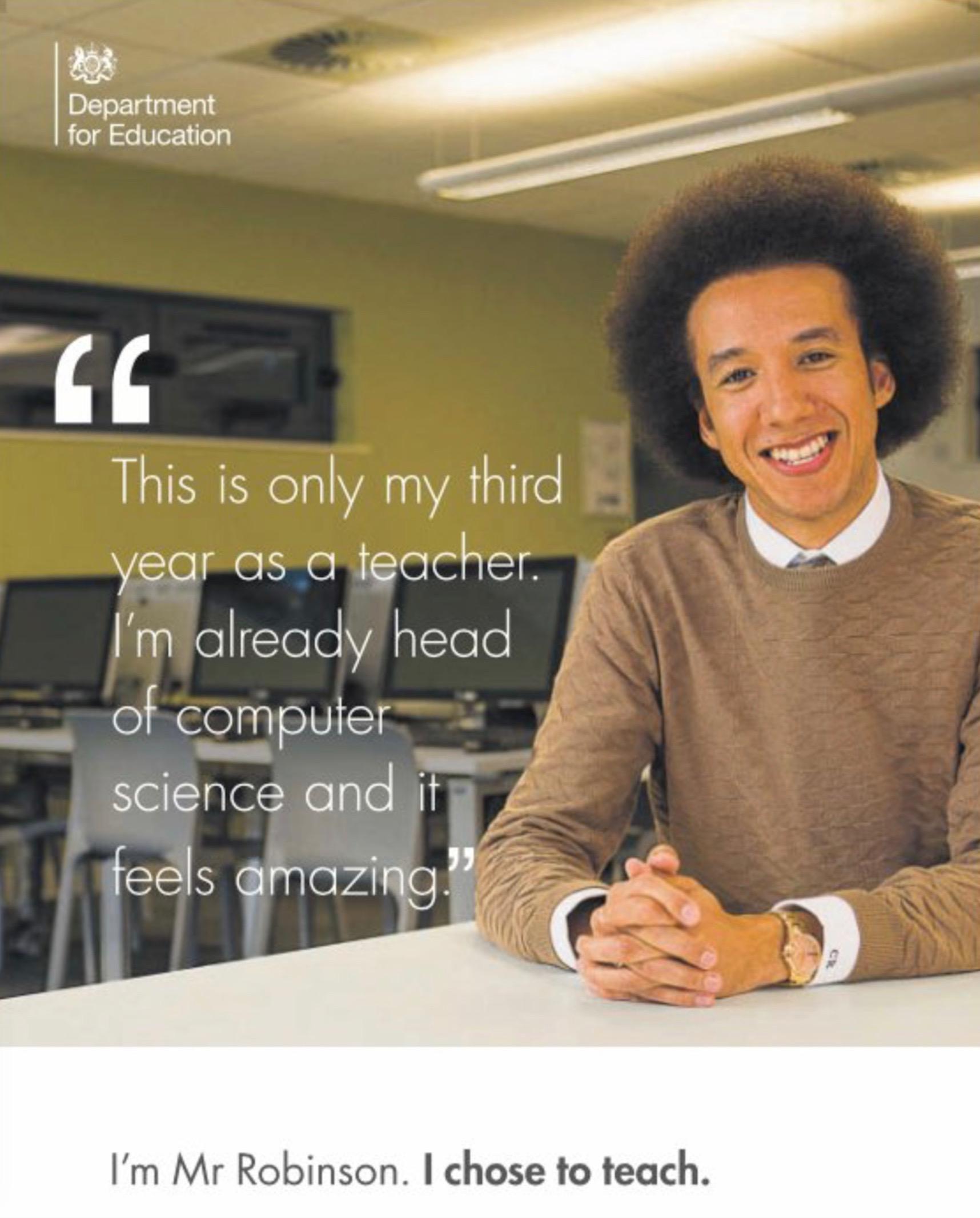 'Sadistic' girl, 16, 'laughed as she tortured a doctor to death in park'

He added: "I’m not at all surprised that the majority of young people voted in-line with a left-wing agenda to remain in the un-democratic, or even anti-democratic European Union.

"Schools have been grooming children towards this decision for years.

"Should schools be politically neutral, or should they be made to declare their political allegiances?

"Surely there should be some system in place to prevent our younger generations from left-wing brainwashing."