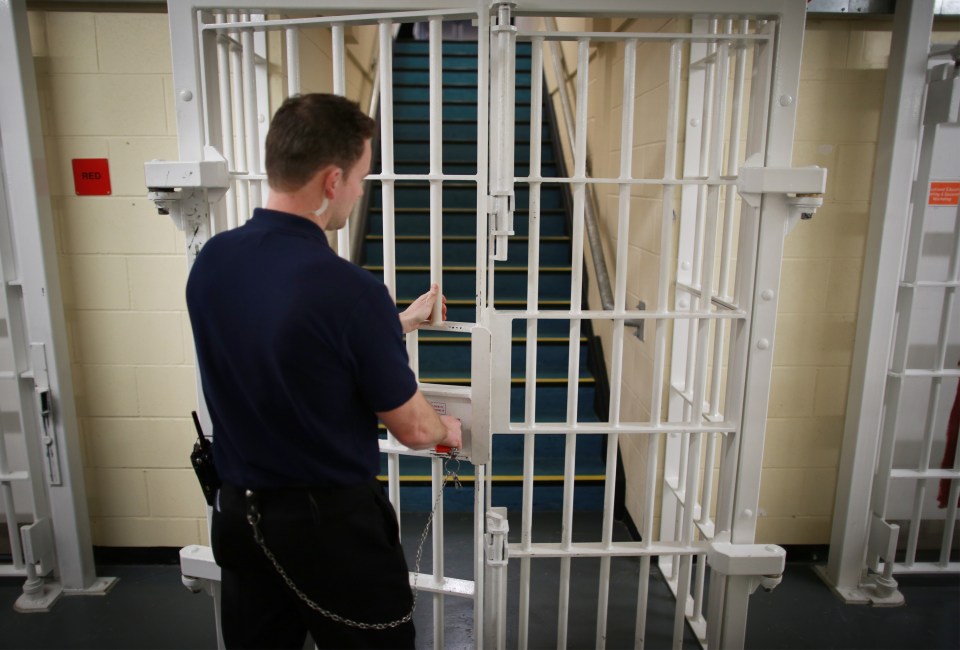 Some 864 were judged ‘serious’ – assaults which result in broken bones or extensive bruising. Last month a prison officer needed life-saving surgery after being attacked by an inmate.

A female prison officer was taken to hospital in January after being assaulted by a lag in Huntingdon, Cambridgeshire.

Justice Secretary David Gauke said levels of violence were “far too high” and insisted the Government was taking “urgent action to address these problems”. 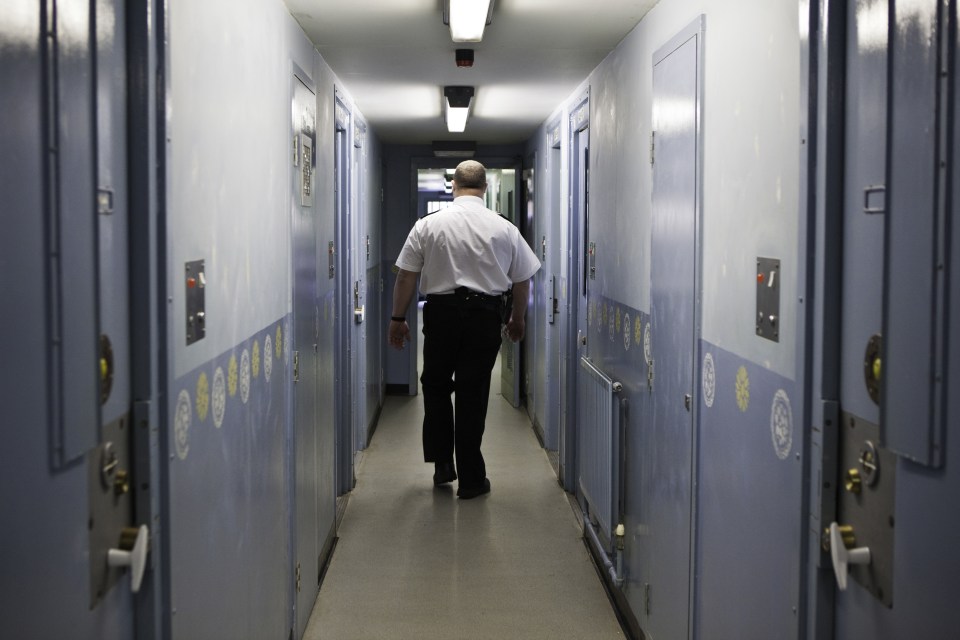 Campaigners said figures were a “symptom of a prison system in crisis”.

There were also five murders in the 12 months to March, more than double the two recorded the previous years.

Frances Crook of the Howard League for Penal Reform said: “Ultimately, positive steps to reduce the prison population would save lives, protect staff, and stop others being swept into deeper currents of crime, violence and despair.”