Shocking footage shows border officers slashing open plastic-wrapped beds strapped to a white vehicle at a check-point near Melilla on the north African coast and Morocco. 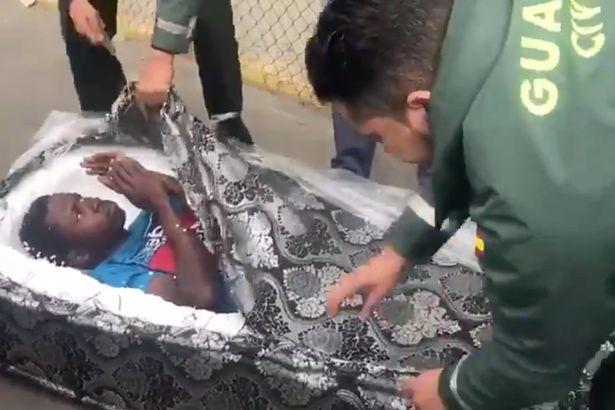 One man, dressed in a black and white t-shirt with black jeans, is seen emerging looking dazed as white filling spills from the mattress.

A second man in a blue Reebok t-shirt then comes out of a second mattress before walking around the corner and sitting down.

Spanish senator Jon Inarritu shared the footage on Twitter, writing: "As long as there are no safe routes to request asylum, situations like this will continue to occur in the southern border of Europe."

The two men, both believed to be sub-Saharan youths, were said to be in good health and did not require medical help. 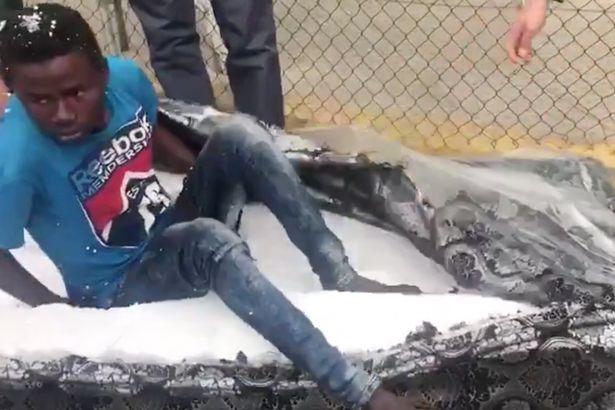 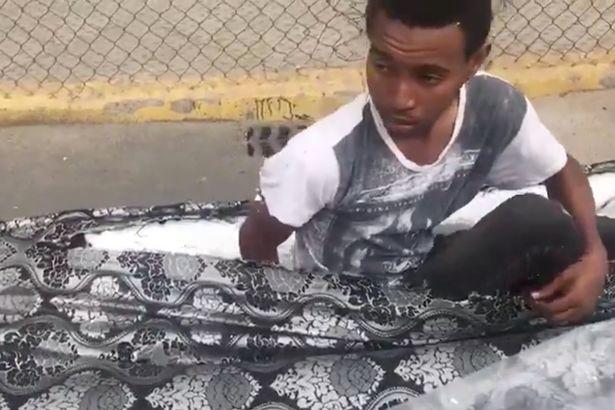 The driver of the vehicle allegedly fled into Morocco before authorities could make an arrest, the Mirror reported.

This dramatic attempt to reach Europe from Africa comes days after Home Secretary Sajid Javid declared a "major incident" as the number of migrants trying to reach the English Channel over the Christmas period reached nearly 100.

On Monday the Home Secretary announced that two Border Force boats had been redeployed from the Med to patrol the Channel.

Mr Javid flew back from a safari getaway in South Africa where he had planned to spend New Year with his wife Laura and their four children. 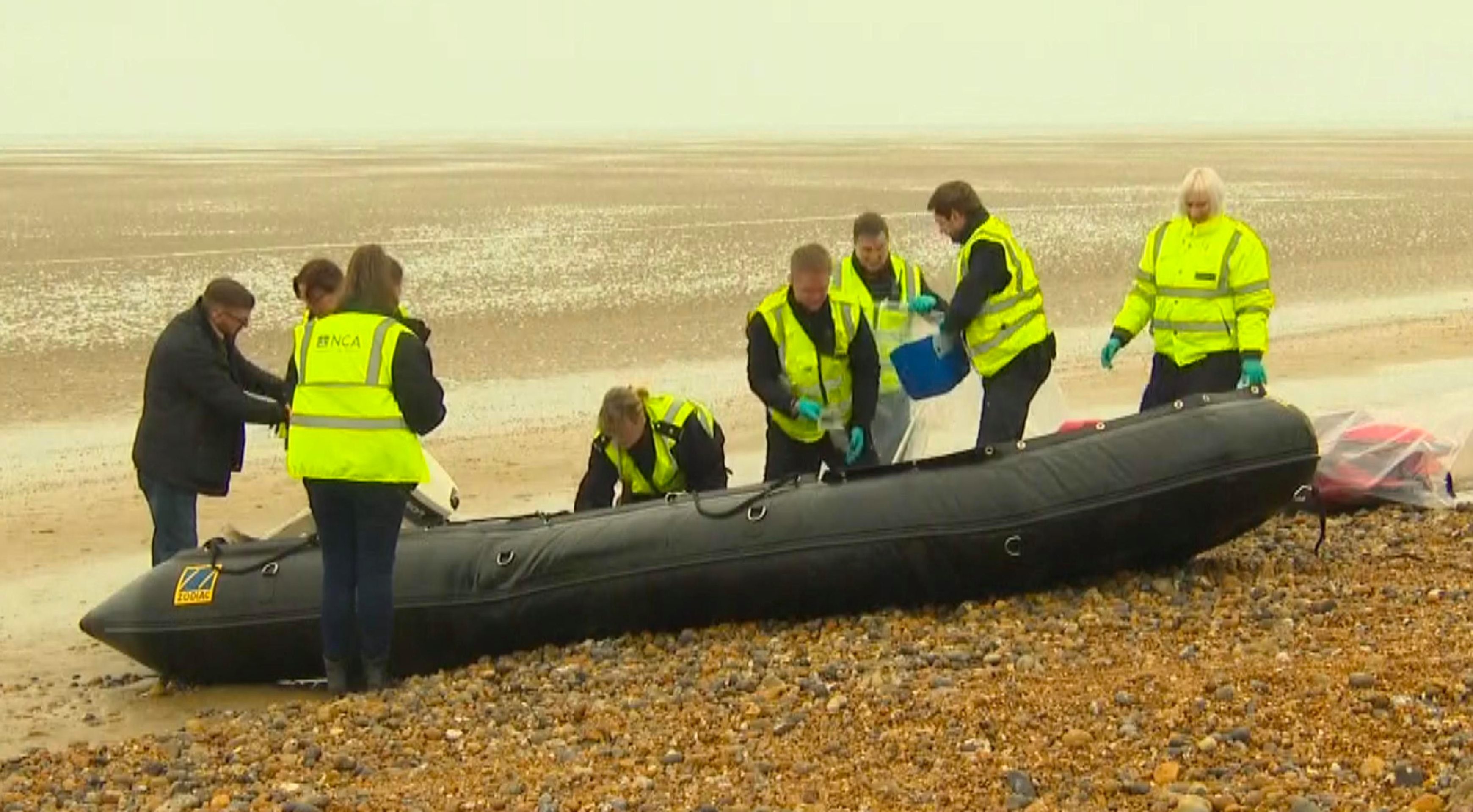 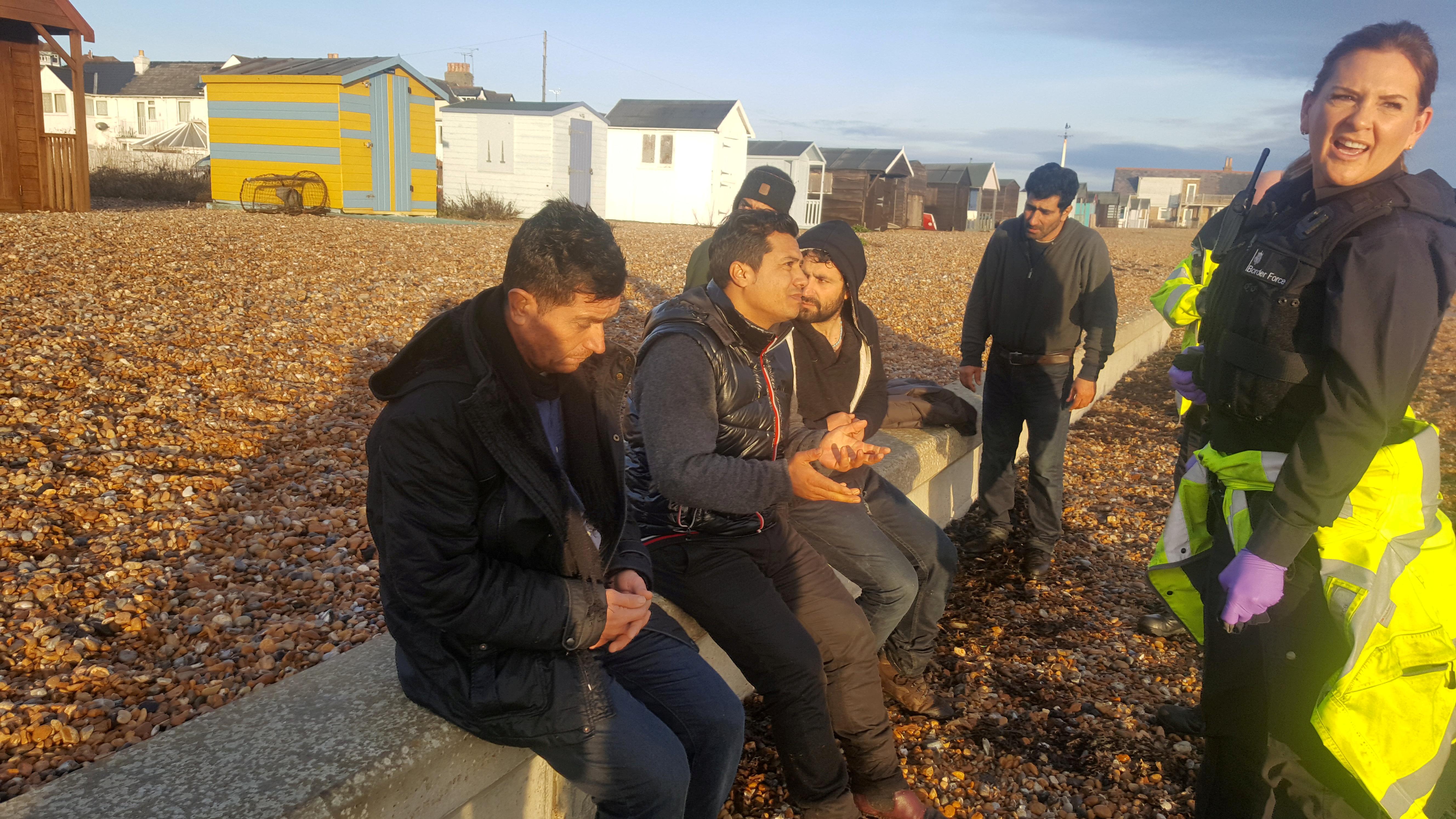 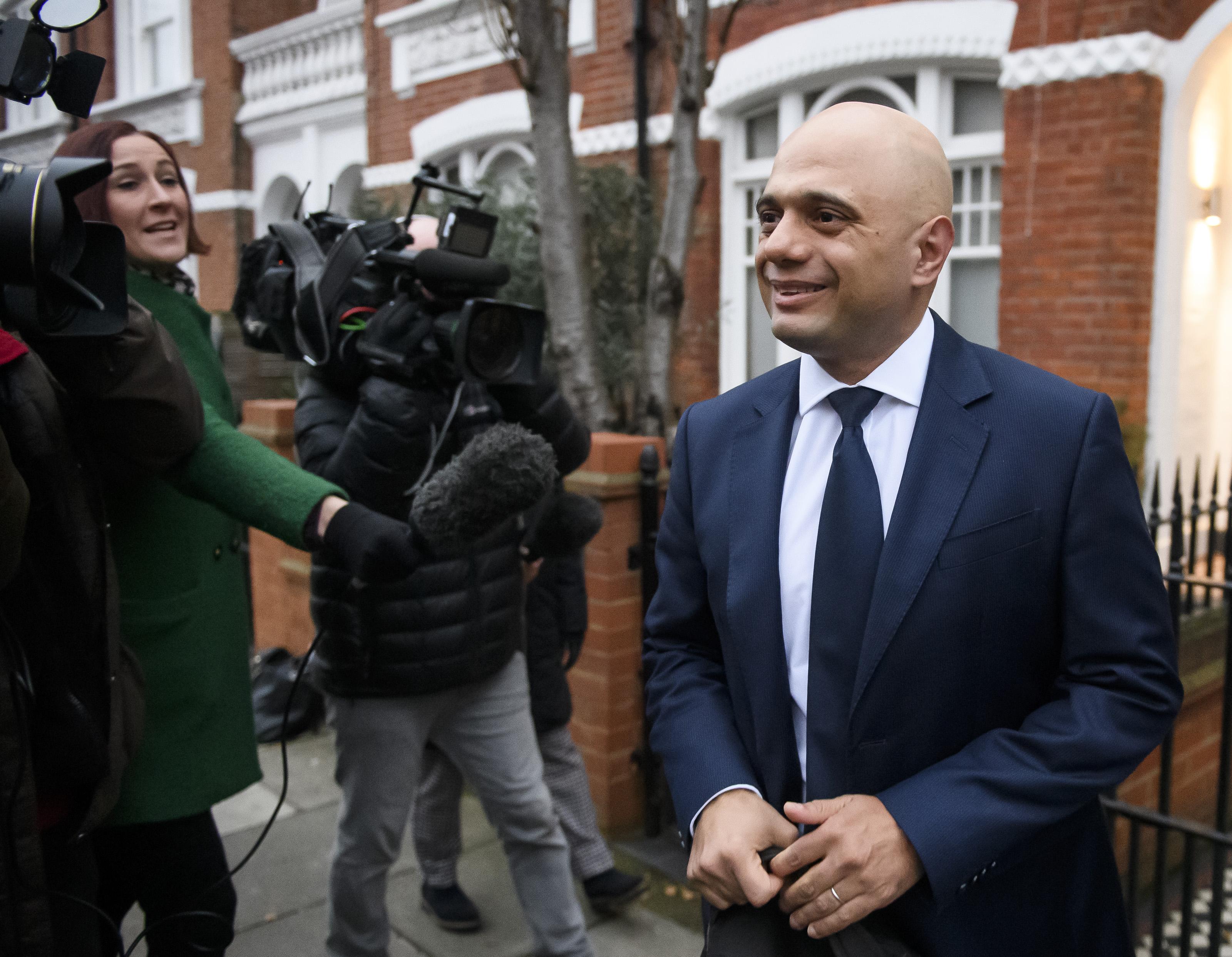 But as he arrived in the country, a group of suspected migrants from Iran in a black dinghy were picked up by the Border Force in Lydd-on-Sea.

"When it comes to human life, clearly I want to make sure that we are doing all we can to protect people.

"We must remember that this is one of the most treacherous stretches of water that there is, 21 miles with people taking grave risk, really putting their lives into their own hands by taking this journey."