Herman Shine, an Aushwitz survivor who made a daring escape from the camp, has died at the age of 95.

Shine, who was sent to Sachsenhausen concentration camp in 1939 and transferred to Auschwitz in 1942, was made famous by an escape he said was made possible by ‘a dozen miracles’.

In fact, the German-born Jew was one of only 200 people known to have escaped from Auschwitz and survived.

Shine credited his escape to his best friend Max Drimmer who was imprisoned alongside him both in Sachsenhausen and then Auschwitz. 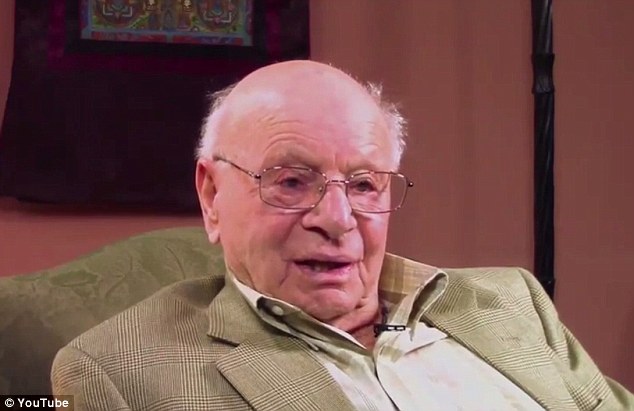 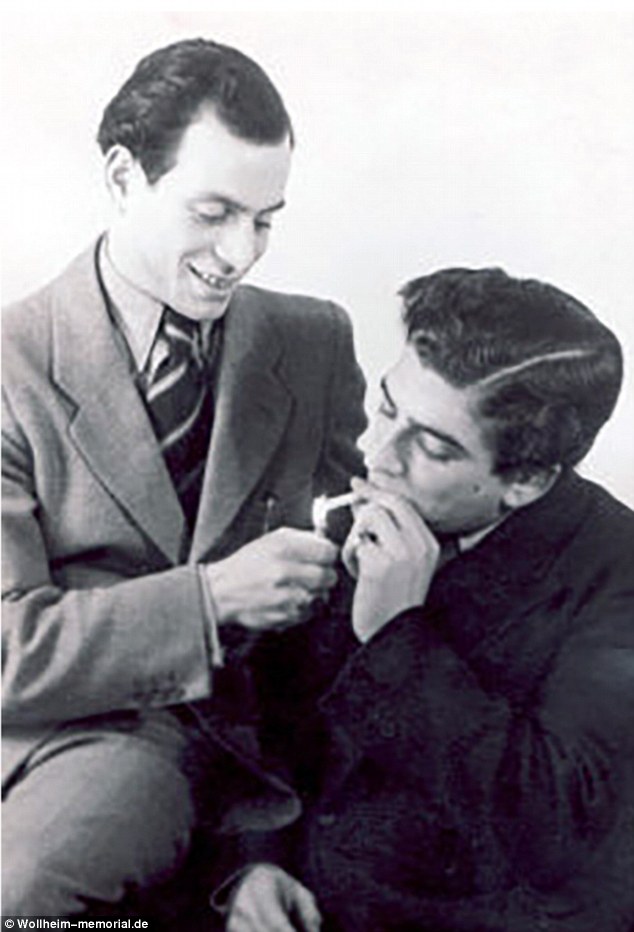 According to Shine, who was known as Mendel Scheingesicht at the time, the pair had a near escape moments after their arrival at the notorious death camp.

After being unloaded from the packed railroad livestock cars the prisoners were divided into two groups – some destined for labor, others for the gas chamber.

Drimmer managed to sneak into a line with Shine, narrowly avoiding being sent to his death and instead being sent to Monowitz, a work camp also known as Auschwitz III.

Both of them were employed in Monowitz and nearby Gleiwitz camp with Shine working as a roofer.

‘As long as you were keeping fairly healthy you had a chance to survive another day,’ Mr. Shine told The San Mateo County Times in 2009.

One day Shine spotted a group of young women working at the camp and befriended one of them called Marianne Schlesinger who lived outside the camp. 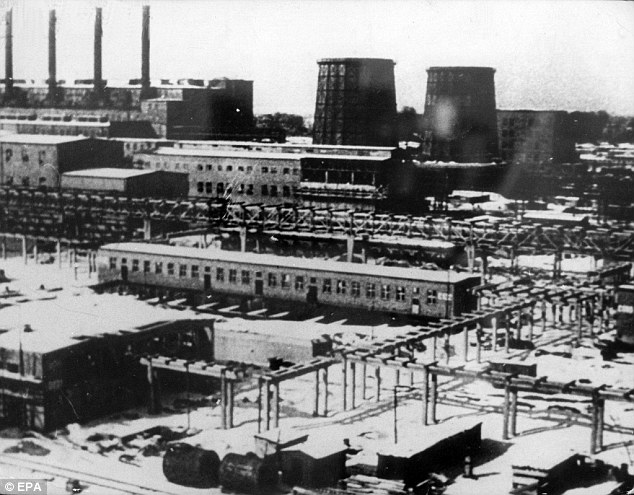 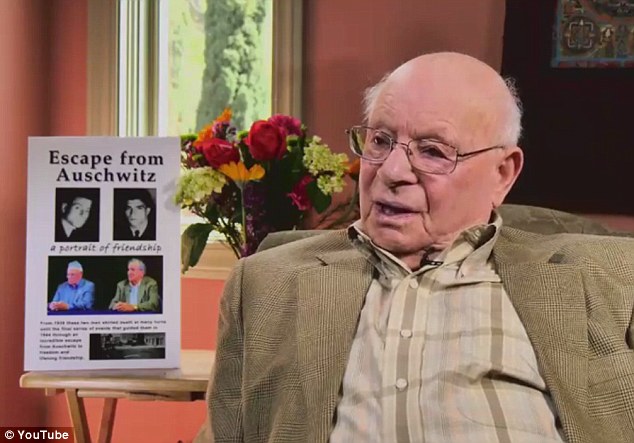 Shine told her some of the gruesome details of what the Germans were doing to Jews and she gave him her address if he should ever need refuge following an escape.

At the same time Józef Wrona, who had been hired as a civilian laborer at Monowitz, befriended Shine’s friend Drimmer.

Towards the end of the war in 1944, Wrona warned Drimmer that the Germans were planning on executing the remaining workers at Monowitz after he overheard two SS officers discussing it.

Wrona offered Drimmer a chance to escape, but he refused unless he could take Shine with him.

Drimmer and Shine were eventually able to get out after Wrona fabricated a makeshift hideawayat a construction site near Monowitz – which they slipped into while on a lunch break.

After waiting for more than a day under a sheet of insulation, Wrona came to fetch them in the dead of night. 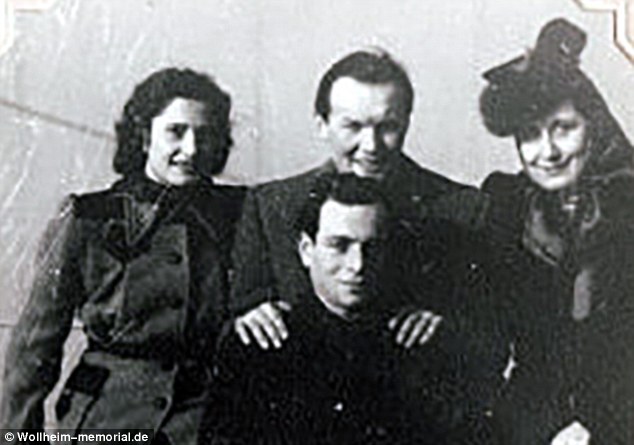 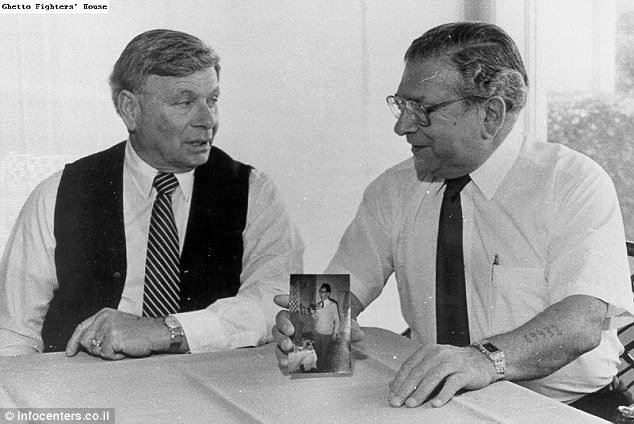 They made their way to Wrona’s family home and, despite being stopped by a German soldier, made it there safely as they were assumed to have been Polish workers.

Shine and Drimmer stayed with Wrona until one of Drimmer’s letters was intercepted by police who raided the family home but luckily did not find the two Jews hiding in a loft.

They left soon after refusing to endanger Wrona and his family any longer – making their way 100 kilometers north to the home of Marianne Schlesinger.

Schlesinger took them in and they managed to survive the rest of the war until 1945 relying on the help of her friends.

The next year, Shine married Schlesinger alongside Drimmer and his fiance in Berlin.

Both couples emigrated to the United States in 1947 and settled near San Francisco. Shine and Drimmer remained close until Drimmer’s death in 2012.

When he had settled in the US, Shine found work as a day laborer before starting up his own roofing company.

Shine and Drimmer did not see Wrona again until 1990, when he came to Los Angeles to be named one of the Righteous Among Nations by Yad Vashem, an honor reserved for gentiles who saved the lives of Jews during the war. Mr. Drimmer and Mr. Shine attended the ceremony. Mr. Wrona died in 1991.