Maria Elvira Pinto Exposto, 54, was found with 1.5 kilograms (3.3 pounds) of crystal methamphetamine in her bag when she was arrested in December 2014 at Kuala Lumpur's international airport. 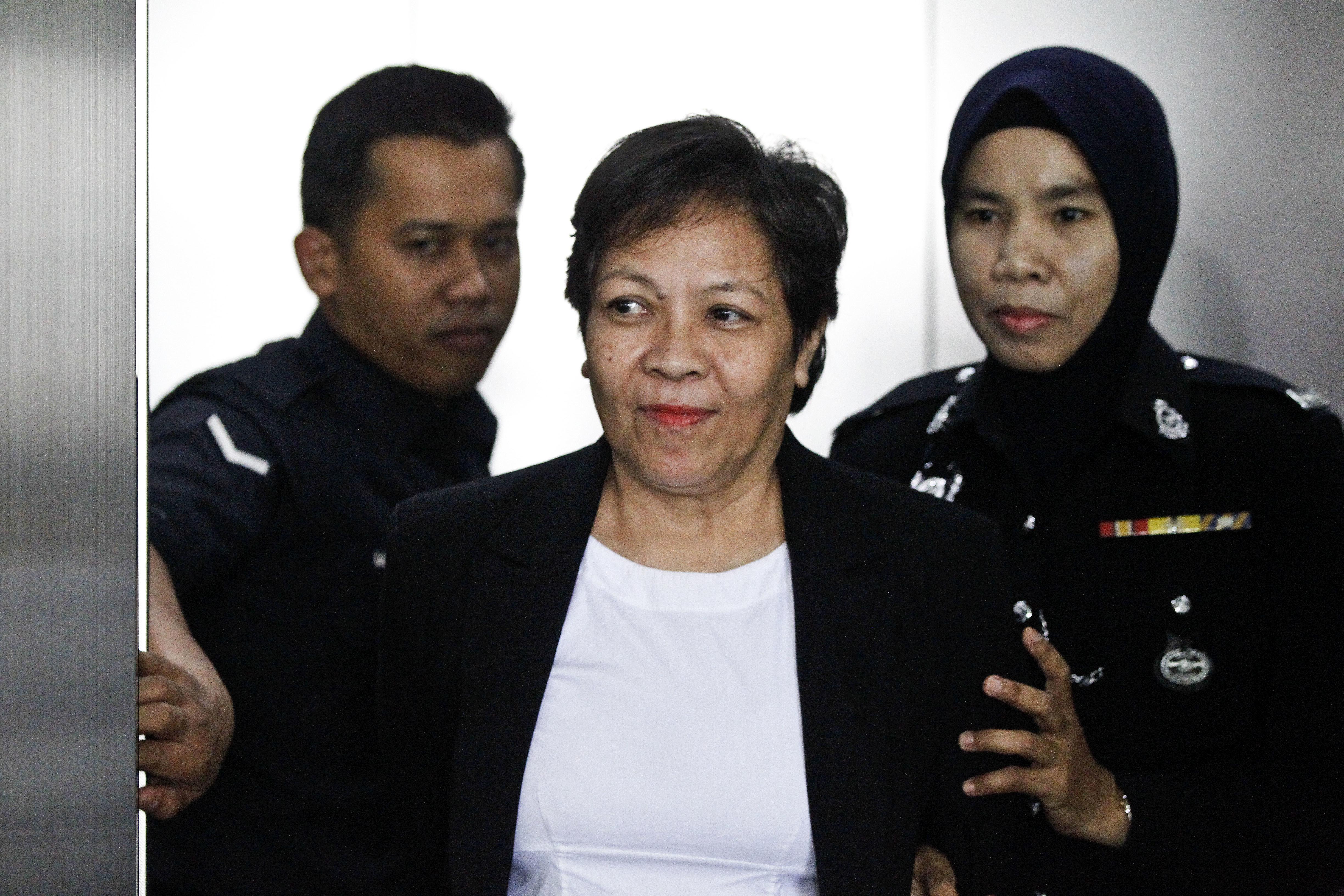 She was exonerated by the High Court the following year on the grounds that she did not know the drugs were in her luggage.

Exposto says she was asked to carry a bag full of clothes, but was unaware it also contained the large amount of drugs.

The prosecution appealed and now the original verdict has been overturned.

Exposto had arrived from Shanghai and was to catch a connecting flight to Melbourne when she was detained in Malaysia. 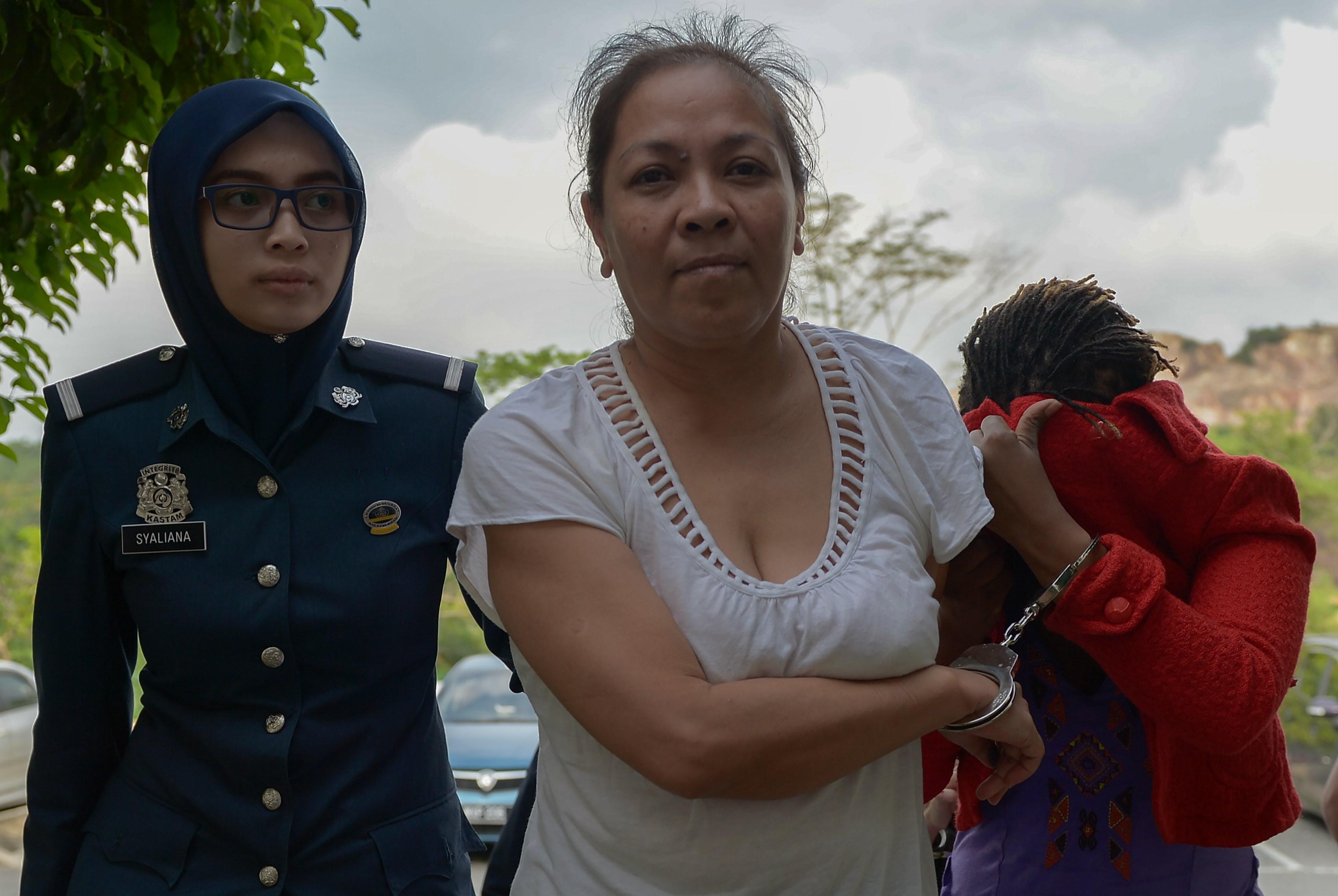 The drugs were discovered when she put two bags through the security scanner when exiting the airport.

Exposto, who lives in Sydney, had said she went to Shanghai to meet a US serviceman with whom she had an online romance, and had been asked to carry a bag full of clothes.

Her lawyer, Tania Scivetti, said a three-member appeals court "found there was merit" in the prosecution's appeal, though it didn't say on what grounds.

Scivetti said: "It's disappointing as there was clear evidence that she was the victim of an internet romance scam. She was a drug mule," adding that they have appealed to Malaysia's top court. 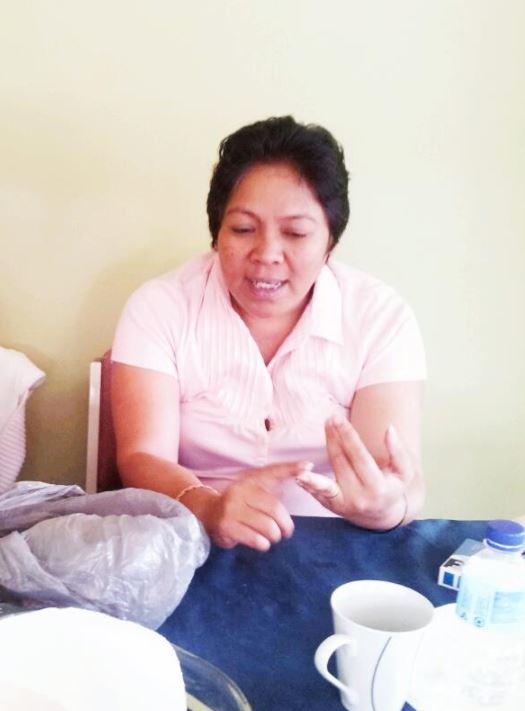 Another member of Exposto’s legal team, lawyer Muhammad Shafee Abdullah said she would appeal the decision.

"You will win and you will walk away,” Abdullah told Ms Exposto, according to News.com.au.

She added: “It’s the most shocking decision ever.”

Malaysia has a mandatory death sentence for anyone found guilty of carrying more than 50 grams of a prohibited drug.

After her acquittal in December, Scivetti said Exposto was immediately arrested by immigration officials as her visa has expired.

Following the prosecution's appeal, she remained in custody because she couldn't afford to pay bail.

"Australia opposes the death penalty in all circumstances for all people," Bishop said in a statement.

Diplomatic relations between the two countries chilled for years after Malaysia hanged two Australians in 1986 – Kevin Barlow and Brian Chambers – for heroin trafficking, a move that then Australian Prime Minister Bob Hawke denounced as a "barbaric act."

Despite the backlash, Malaysia hanged another Australian heroin smuggler, Michael McAuliffe in June 1993.

Brit gran Lindsay Sandiford is currently on death row in Kerobokan Prison in Indonesia after 4.7kg of cocaine were found in her possession.