SYDNEY (Reuters) – The Australian government said on Friday it would meet a week ahead of schedule to decide whether to ease social distancing restrictions, as the numbers of new coronavirus infections dwindle and pressure mounts for business and schools to reopen. 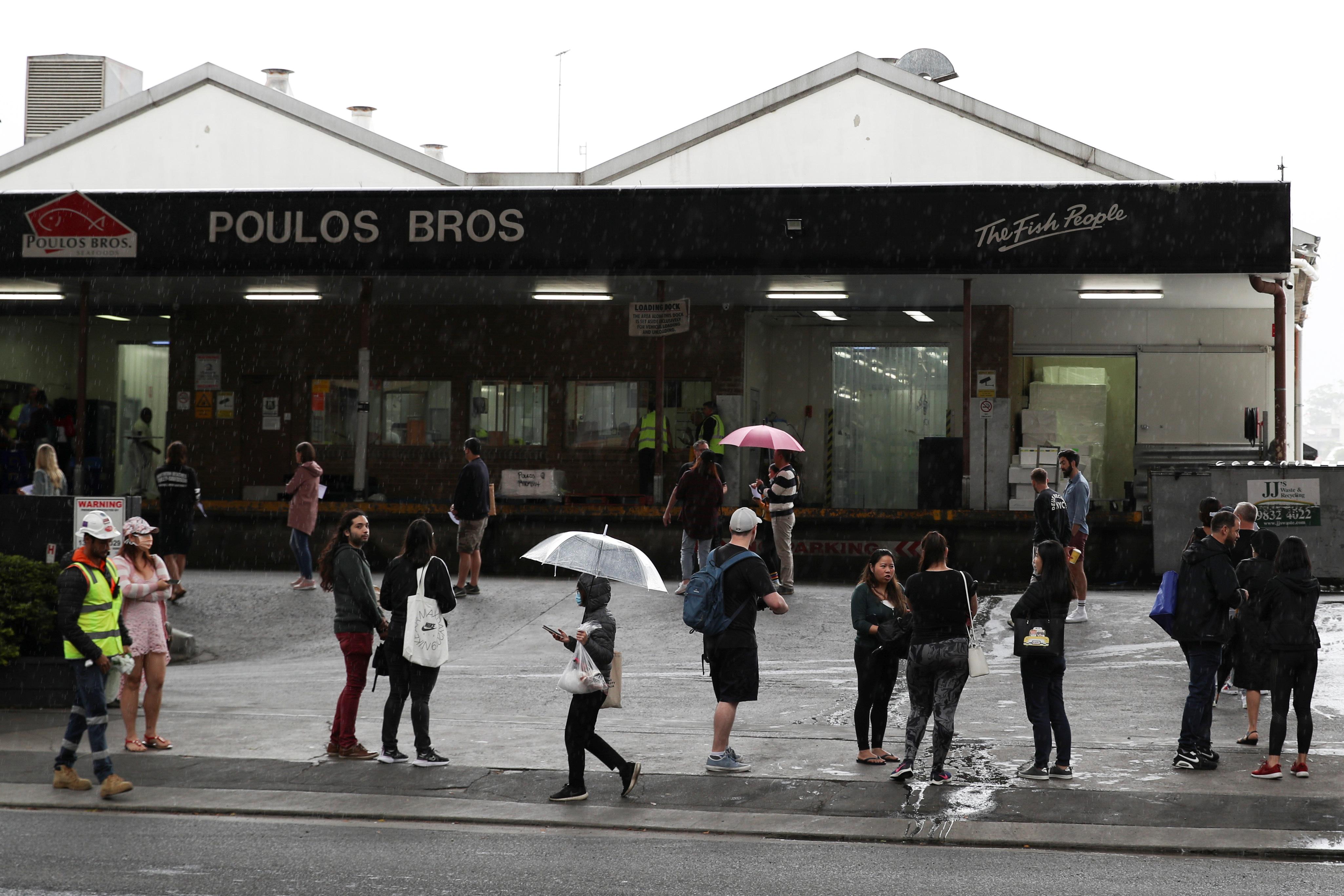 Australia has reported about 6,700 cases of the new coronavirus and 93 deaths, well below the levels reported in the United States and Europe. Growth in new infections has slowed to less 0.5% a day, compared to 25% a month ago.

Prime Minister Scott Morrison said it was imperative to lift social distancing restrictions as early as possible as 1.5 million people were now on unemployment benefits and the government forecast the unemployment rate to top 10% within months.

Morrison’s government has pledged spending of more than 10% of GDP to boost the economy but the central bank still warns the country is heading for its worst contraction since the 1930s.

With less than 20 new coronavirus cases discovered each day, Morrison said state and territory lawmakers would meet on May 8 – a week earlier than expected – to determine whether to lift restrictions.

“Australians deserve an early mark for the work that they have done,” Morrison told reporters in Canberra.

Australia attributes its success in slowing the spread of COVID-19 to social distancing restrictions imposed in April, including the forced closures of pubs, restaurants and limiting the size of indoor and outdoor gatherings.

Morrison said 3.5 million people had downloaded an app on their smartphones designed to help medics trace people potentially exposed to the virus, though the government is hoping for about 40% of the country’s 25.7 million population to sign up to ensure it is effective.

Cabinet will also decide next week how to restart sport across the country, the prime minister said.

The government says any resumption of sport should not compromise the public health, and recommends a staggered start beginning with small groups that play non-contact contact sport outdoors.

The recommendations suggests Australia’s National Rugby League (NRL) competition may not get permission to restart its competition as soon as many in the sports-mad country would like.