The chief executive of the Australian Petroleum Production and Exploration Association, Samantha McCulloch, was on the ABC’s RN Breakfast earlier.

Here’s what she had to say about the temporary gas price cap that Labor wants to put in place when parliament is recalled this week: 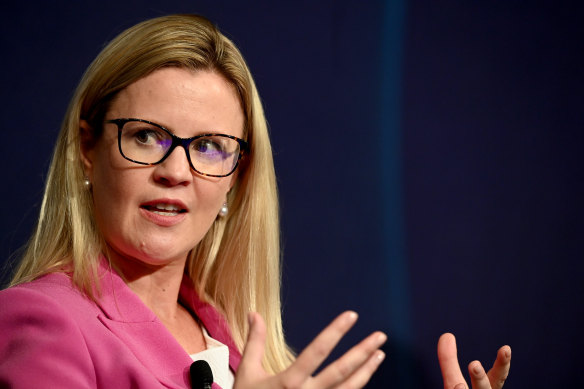 Let’s just be clear that the prices we’re seeing in the domestic market are much significantly lower than export prices. The gas industry, like other parts of the economy, we want to see relief for Australian households. We want to see relief for vulnerable manufacturers. But the reforms that we saw announced on Friday evening will ultimately make the situation worse.

The key to bringing prices down will be more supply. What’s actually driving the high prices at the moment is tightness in the market in terms of supply, as well as domestically where there’s volatility in terms of the demand for gas, particularly from the power sector. What we need to do to put sustained downward pressure on prices is bringing on more supply. But the reforms that were announced on Friday evening will do the opposite of that. They are far reaching and represent a dismantling of the gas market that will have a chilling effect on the investment needed to bring on that new supply. So, ultimately, it’s going to make the situation worse for those Australian households and Australian manufacturers.

There is also a regulated price now introduced into a mandatory code of conduct that is indefinite. So we’re not just talking about a temporary price cap. We’re talking about ongoing regulation of prices in the gas market. And this is of considerable concern to the industry and to other commentators.

Former Liberal staffer Bruce Lehrmann has spoken with at least two television networks about conducting a sit-down interview in what would be his first public comments after ACT prosecutors dropped a charge against him over the alleged sexual assault of Brittany Higgins.

Multiple media sources, who spoke on the condition of anonymity because no plans are finalised, said Lehrmann has held initial talks with Nine Entertainment Co and Seven West Media about being interviewed over the alleged assault in Parliament House in March, 2019. 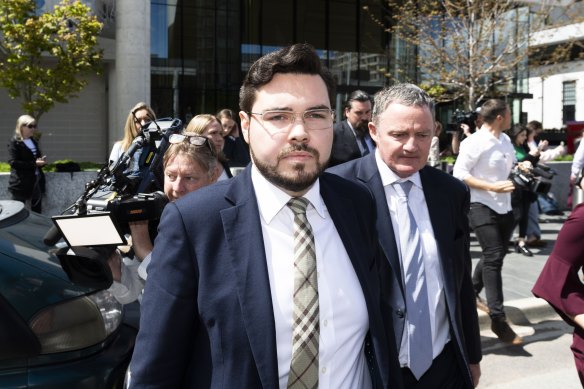 Bruce Lehrmann: In talks with networks about a sit-down interview.Credit:Rhett Wyman

The sources said the talks are in the early stages and there is no guarantee an interview will go ahead. A spokesperson for Lehrmann declined to comment.

A federal bid to control the price of gas has sparked a furious response from energy producers who fear an open-ended regime that lasts beyond the temporary price cap unveiled late last week, with analysts claiming the Labor plan is a “declaration of war” on the industry.

The energy industry is mobilising against a long-term “reasonable price provision” after seeing the proposal in a Treasury consultation paper issued late on Friday after a national deal to impose price caps on coal and gas.

Prime Minister Anthony Albanese has announced a cap of $12 per gigajoule for gas and $125 per tonne for coal after a deal with state premiers to impose the controls on the domestic market, but the Treasury paper included further details that stung industry executives and analysts.

Energy Minister Chris Bowen has told gas producers to accept the new regime to govern the “Australian gas under Australian soil” because the industry has a social license that means it cannot expect to charge its high export prices in the domestic market.

More on this issue here.

It’s Monday, December 12. I’m Broede Carmody and I’ll be anchoring our live coverage for the first half of the day.

Here’s what you need to know before we get started.