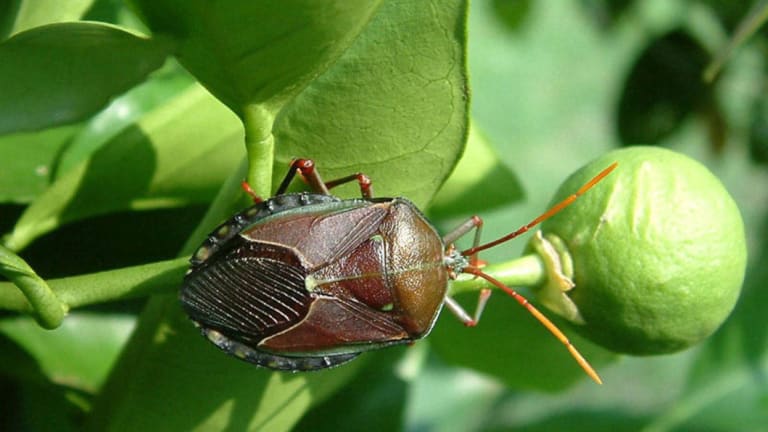 The Department of Agriculture and Water Resources has confirmed a ship destined for New Zealand was found carrying brown marmorated stink bugs when it arrived in Australia this month, and has been ordered to anchor offshore.

New Zealand's Newsroom site reports the vessel is the Armacup Triumph, which departed from Japan and was due to land in Auckland earlier this month.

It's now sitting off the coast of Queensland, carrying cars from China, Japan and Korea, and the department says it's working with the operator on a treatment plan.

"If a treatment plan is not approved by the department, the vessel and its remaining cargo will be directed for export from Australian territory," a department spokesman said. 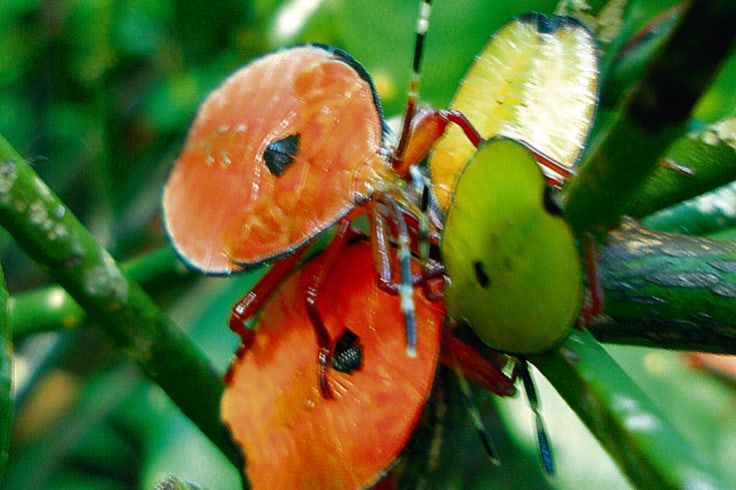 Like their Australian counterparts, New Zealand government departments have raised alarms about a potential invasion by the pest, which is already causing havoc in the United States and parts of Europe.

The bugs feed on key crops, including grapes, avocados and kiwi fruit, and a report released this year found New Zealand's annual economic output could fall by NZ$4.2 billion ($3.9 billion) in two decades if the insects became established.

New Zealand's Environmental Protection Agency has pre-approved the introduction of samurai wasps – the stink bug's natural enemy – in case of its arrival.

"If this stink bug arrives in New Zealand, it's going to devastate our horticulture … our food production … [and] our rural communities," Horticulture New Zealand chief Mike Chapman said in February.

Australia's Department of Agriculture and Water Resources says the bugs pose a high risk and would be "extremely difficult and expensive to manage" if they got a foothold.