MELBOURNE (Reuters) – Police in Australia are investigating suspicious packages sent to a wide range of embassies and consulates on Wednesday, which officials said included the U.S. and British missions in Melbourne, but there were no reports of harm to staff.

Domestic media reported more than a dozen foreign offices received the packages and that some staff said they contained asbestos, a material used in building that can cause cancers and other health problems.

There were no details of any possible motive and some of the targeted sites that Reuters reporters visited were open later on Wednesday afternoon.

“The packages are being examined by attending emergency services,” the Australian Federal Police (AFP) said in a short statement.

It said the packages were sent to consulates in Melbourne and embassies in Canberra but did not provide a total number of affected sites or identify any of them.

“The circumstances surrounding the incidents are being investigated,” the AFP statement said.

Officials at the U.S. and British consulates in Melbourne separately confirmed suspicious packages had been received.

“We handled the package according to our standard procedures and in close coordination with local authorities … who are investigating the incident,” a spokesman for the U.S. Consulate said. 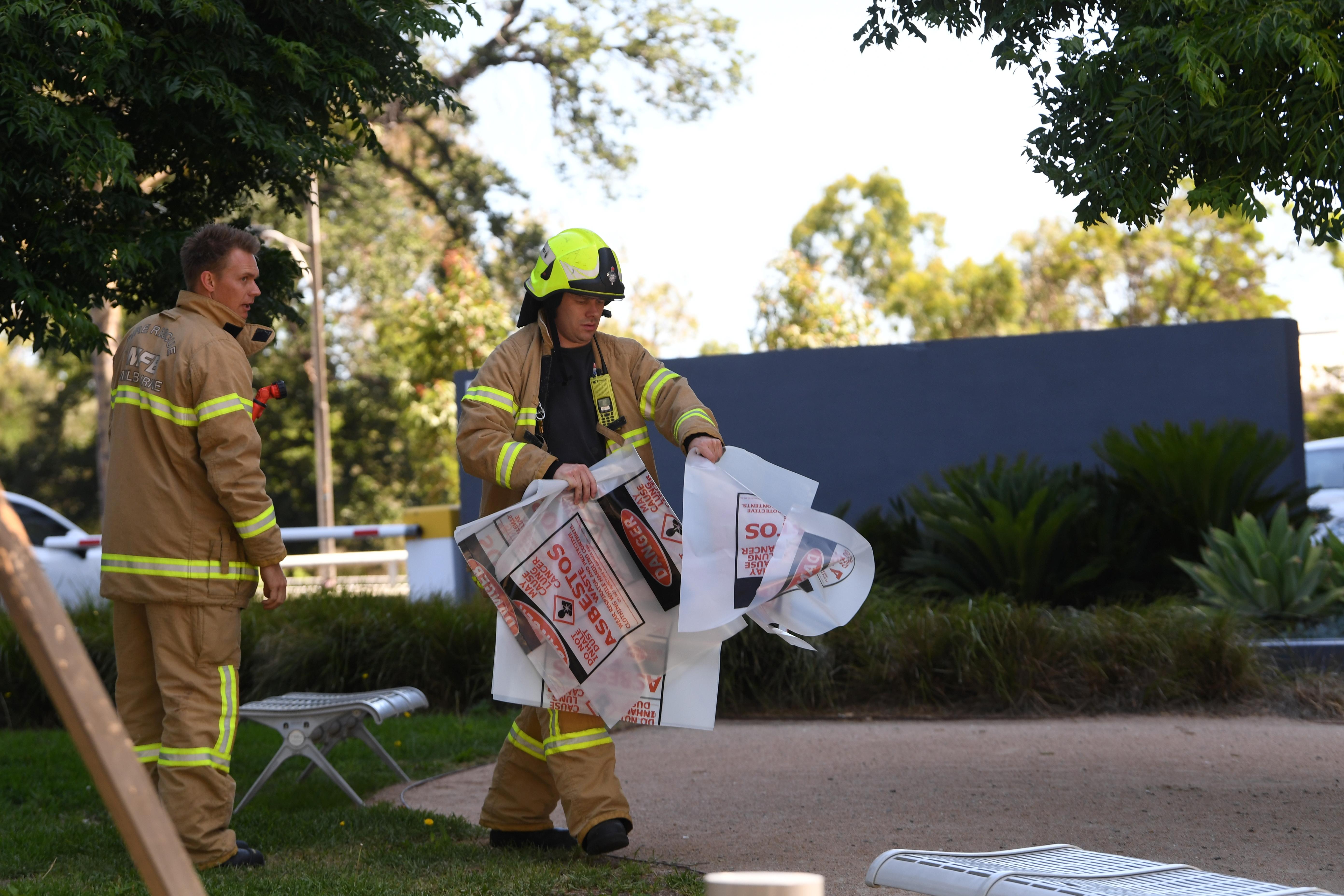 A New Zealand official told the Australian Broadcasting Corporation the consulate received an envelope with small plastic bags that appeared to contain concrete and asbestos, with “asbestos” written on one of the bags.

The Age newspaper reported that one firefighter was seen outside the South Korean consulate carrying a large plastic bag with the word “asbestos” written on it.

Other consulates in Melbourne reported by media to have received suspicious packages included those representing Greece, Italy, Spain, Thailand, India, Japan, Pakistan, Egypt, Denmark and Switzerland. Reuters could not confirm the reports.