Wellington: While Australians have been found to be the second-biggest overseas buyers of New Zealand homes, they'll still be exempt from a proposed foreign buyer ban, the NZ government has confirmed.

For the first time, New Zealand's statistics department has released detailed data showing the residency and citizenship status of those buying houses. 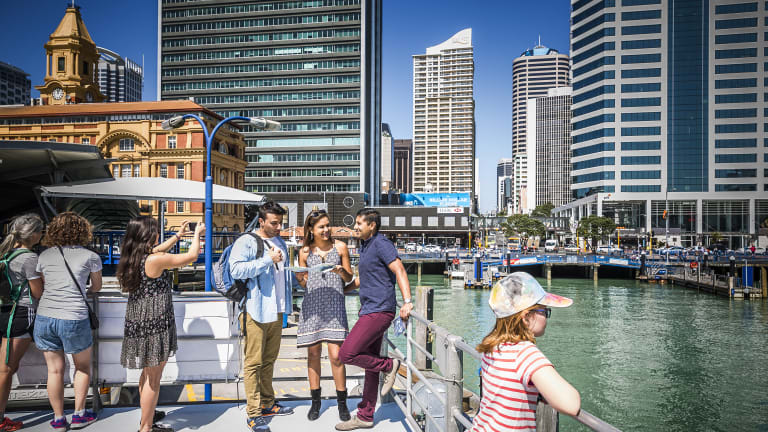 The figures show in the first three months of this year, 3.3 per cent of 33,000 sales went to overseas buyers, going up to as high as about 19 per cent in overheated markets such as central Auckland.

After China, Australian residents were found to be the biggest foreign investors, making up about 480 – or about a third – of the overseas buyers in the period.

New Zealand's government is working on a law restricting overseas buying of existing homes but on Friday Trade Minister David Parker said the new figures wouldn't be enough to change that caveat.

"The Australians have exempted New Zealand from the ban they've got on foreign buyers as well. It's reciprocal," he told Radio NZ.

The law change will put New Zealand roughly in line with similar laws in Australia.

The data doesn't show what the total number of homes held by overseas residents is and excludes a large number of transfers, such as by corporate entities.

The ban has been a hot topic of political debate in New Zealand amid years of surging house prices, particularly in the country's largest city, Auckland, and the South Island resort centre Queenstown.

The opposition National Party said the ban could "destroy" the housing market.