SYDNEY (Reuters) – Residents in parts of eastern Australia evacuated their homes on Tuesday as soaring temperatures and strong winds threatened to fan bushfires in a giant blaze north of Sydney, the country’s biggest city. 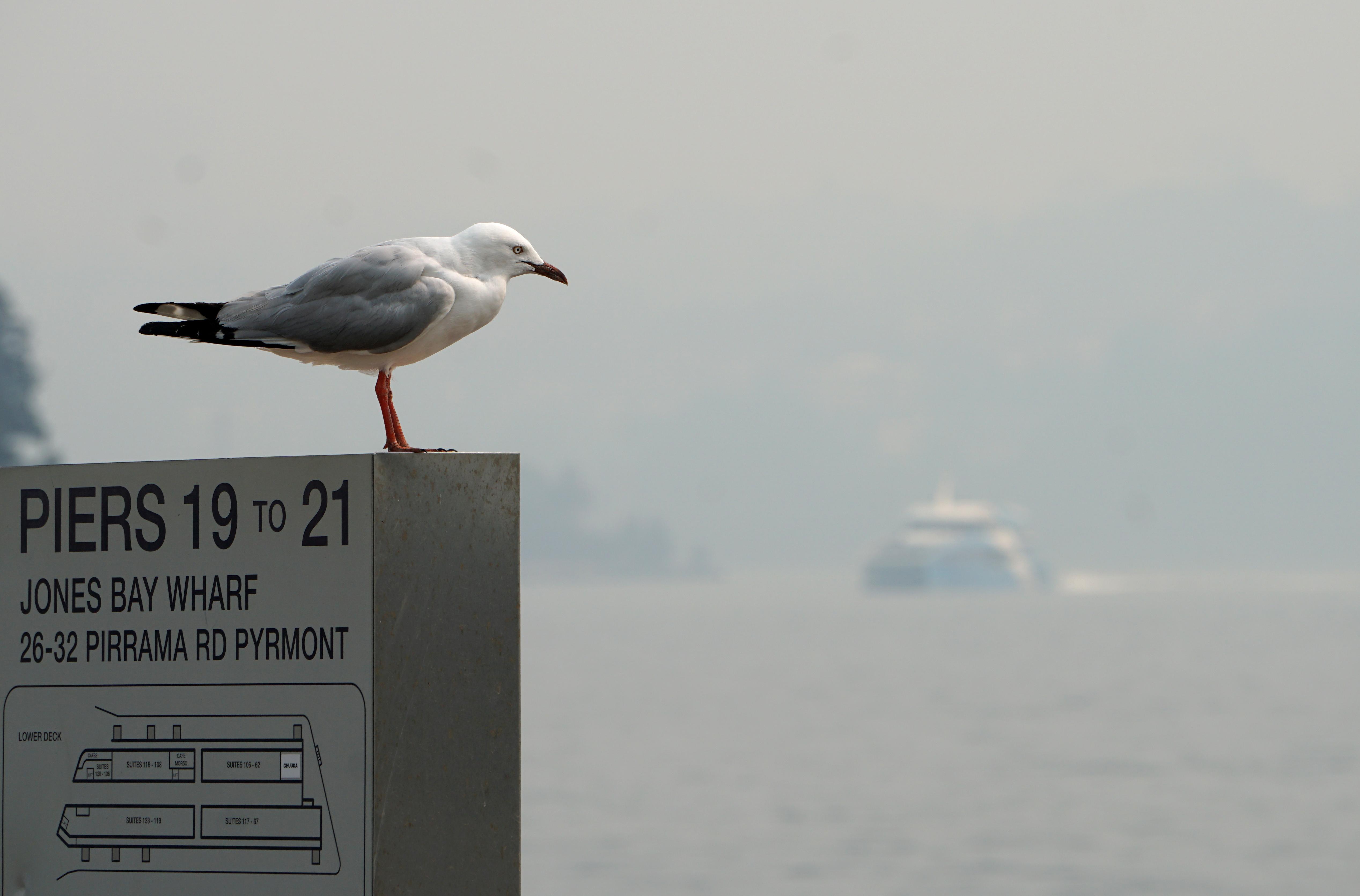 Air quality in parts of Sydney plunged as the city awoke to another thick blanket of smoke, disrupting transport services and prompting health warnings from authorities.

More than 100 fires are ablaze in New South Wales (NSW) and Victoria states in eastern Australia, many of which have been burning since November. The fires have killed at least four people, destroyed more than 680 homes and burned more than 2.5 million acres (1 million hectares) of bushland.

After a brief respite over the weekend, conditions are set to worsen on Tuesday as temperatures top 40 degrees Celsius (104 Fahrenheit) and winds pick up, stoking fears that fires could spread to more populated areas.

Such forecasts have heightened worries about a so-called megablaze burning north of Sydney.

Stretching for more than 60 km (37.2 miles), the firefront in the Hawkesbury region, about 50 km north west of Sydney, could grow if the forecasted winds arrive, authorities have warned.

While there is no official evacuation order, many locals have decided to leave their homes, Hawkesbury Mayor Barry Calvert told Reuters.

“It is eerie, many people have decided to leave, and I’m going to do the same,” said Calvert.

“I’ve been through this before about 20 years ago when I stood outside my house looking at flames 50 feet high, I decided then that I would leave early if it happened again.”

While conditions are not expected to reach the higher “catastrophic fire danger” hit last month, authorities said the recent hot, dry weather has increased the expanse of potential fireground.

“There are some that are much closer and with greater potential to impact on more densely populated or highly populated areas,” said NSW Rural Fire Service Commissioner Shane Fitzsimmons.

Bushfires are common in Australia’s hot, dry summers, but the ferocity and early arrival of the fires in the southern spring is unprecedented. Experts have said climate change has left bushland tinder-dry.

The wildfires have blanketed Sydney – home to more than 5 million people – in smoke and ash for more than two weeks, turning the daytime sky orange, obscuring visibility and prompting commuters to wear breathing masks. 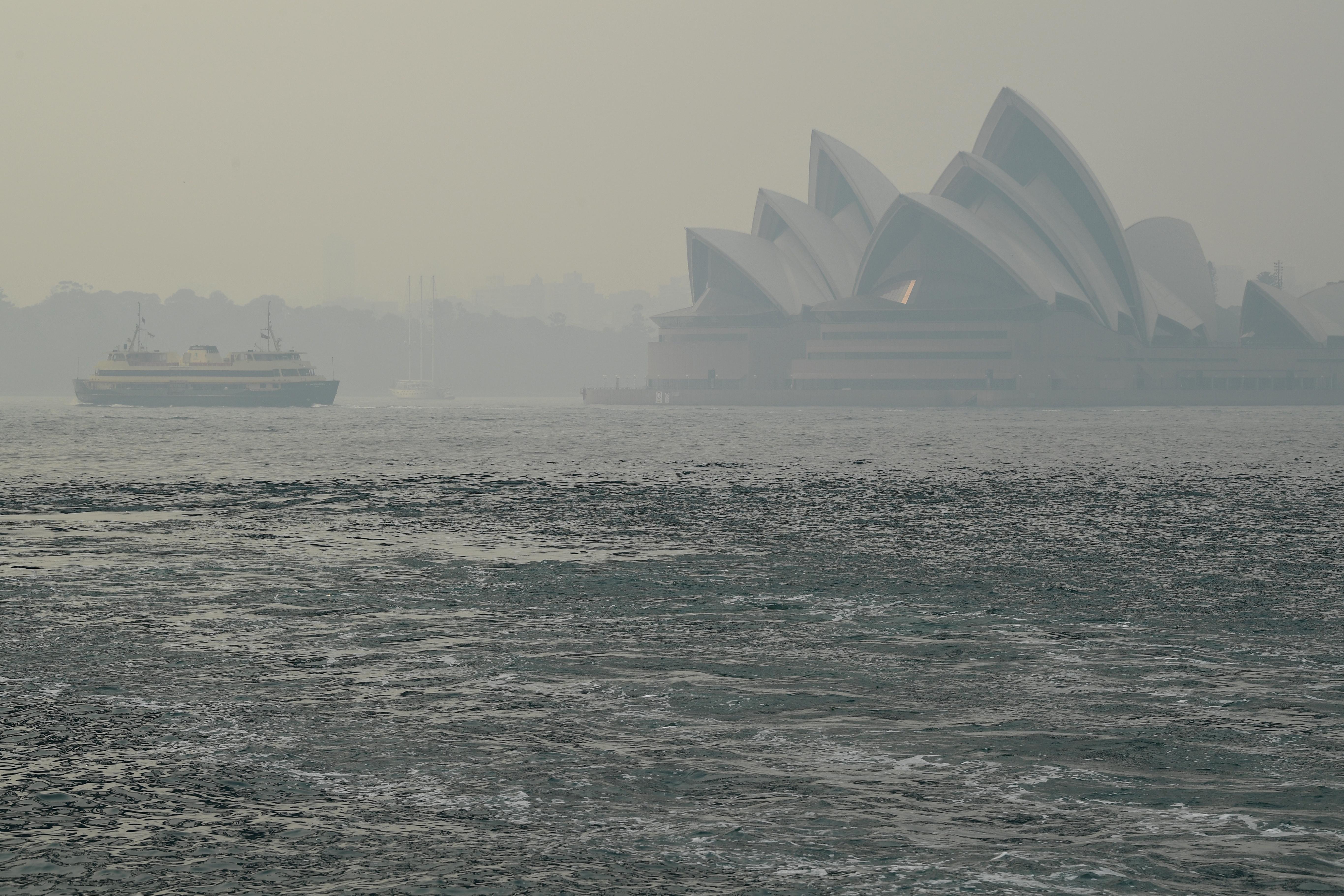 Sydney’s air quality index readings in some parts of the city on Tuesday were 11 times the recommended safe levels, government data showed.

“Remain inside with the windows and doors closed, preferably in an air-conditioned building,” the NSW state government’s health department said.