SYDNEY (Reuters) – More than 150 Australian economists on Monday warned the government against easing social distancing rules aimed at halting the spread of the new coronavirus even as the rate of infections slowed to a multi-week low. 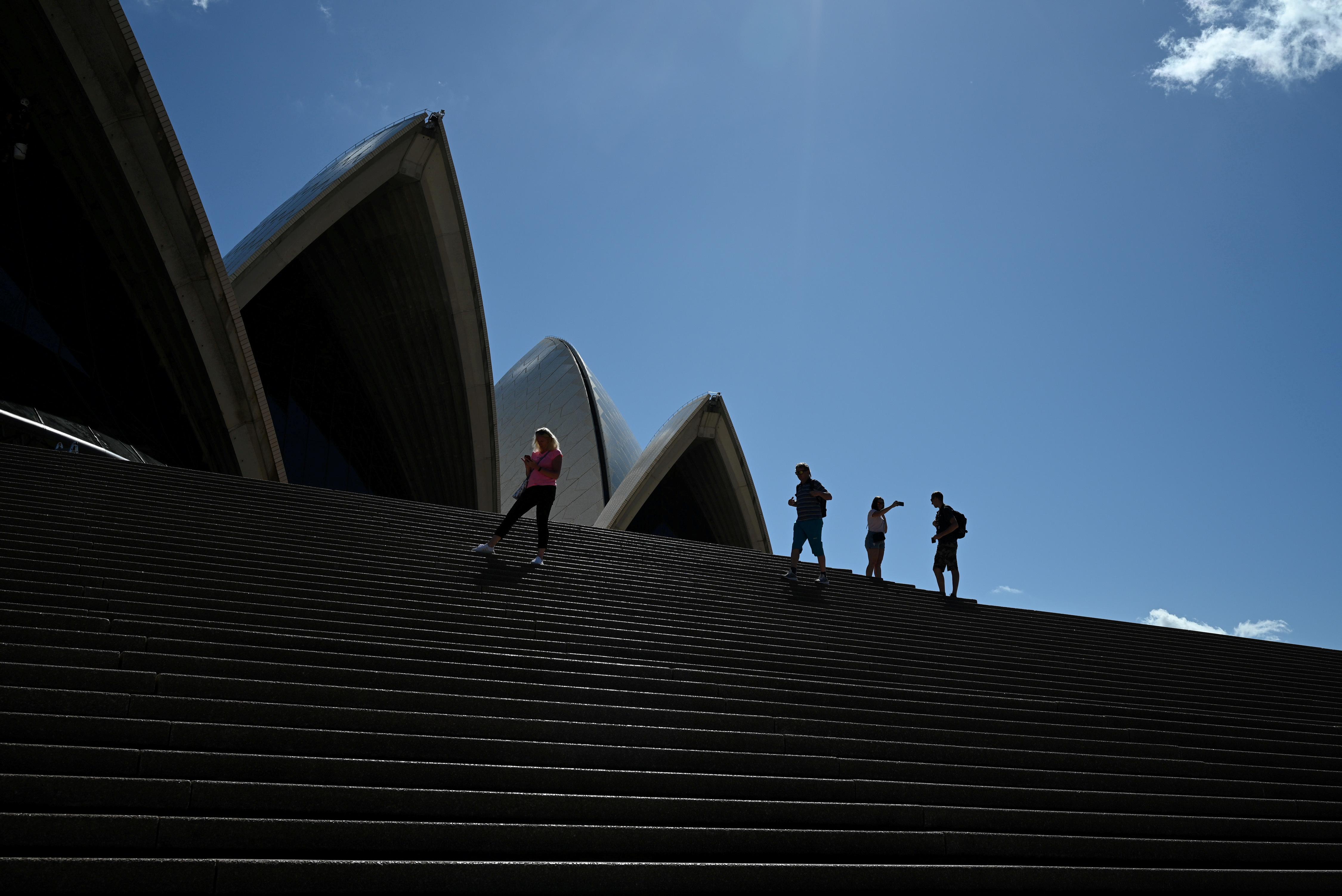 Australia has so far avoided the high numbers of coronavirus casualties reported around the world after closing its borders and imposing restrictions on public movement.

While the measures have slowed the growth in new infections to fewer than 40 new cases a day, the restrictions are expected to push unemployment to a 16-year high of about 10%.

With growing calls to ease the restrictions, leading Australian economists issued an open letter to call on the government to prioritise containing the spread of coronavirus.

“We cannot have a functioning economy unless we first comprehensively address the public health crisis,” the group of 157 economists from Australian universities wrote.

Australia’s government and central bank have said they will inject A$320 billion ($203 billion) into the country’s economy to try and cushion the economic blow.

Prime Minister Scott Morrison last week said there would no easing of Australia’s restrictions for at least four weeks, and several state premiers on Monday urged the public to keep to the social distancing rules.

“We’ve all made massive sacrifices, given a lot. We can’t give back all the gains made because of sense of frustration gets the better of us,” Victoria state Premier Daniel Andrews told reporters in Melbourne.

Any significant easing of the current limitations would not occur until Australia had increased testing capacity, strengthened contact tracing and readied local responses for further outbreaks, Andrews said.

Central to the government’s strategy is a controversial new mobile phone app that will track users’ movements to allow contact tracing in the event of an outbreak of coronavirus.

The government said it will need at least 40% of the country’s population to be signed up to make it effective.

But with new infections in hardest-hit New South Wales state falling to a five-week low, the government may ease some minor restrictions when the national Cabinet meets on Tuesday.

Morrison last week the Cabinet would be considering ending a ban on elective surgeries, and the Australia’s main medical association on Monday said recent deliveries of protection equipment would mean some procedures could restart.

“We’ve been so successful so far that that’s given us the opportunity now to plan a sensible, safe, graduated return into the low-risk procedures which provide clinical benefit to patients,” Tony Bartone, the head of Australian Medical Association told Channel 7.