Vienna: Austrian Chancellor Sebastian Kurz has promised a crackdown on radical Islam, and on Friday, he announced that his government would shut down seven mosques and could expel dozens of foreign-funded imams from the country. 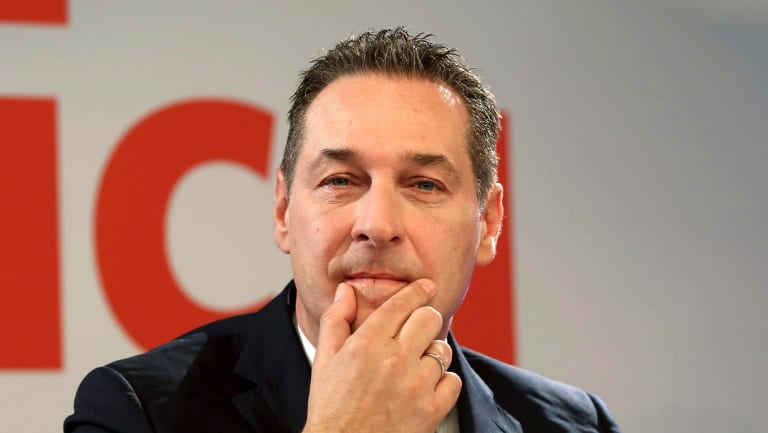 At least one of the mosques the government will close is said to be linked to Turkish nationalists, and the six others are run by a group called the Arab Religious Community.

"This is just the beginning," far-right Vice Chancellor Heinz-Christian Strache said. The move invokes a 2015 law banning religious groups from getting foreign funding, and the government suspects that as many as 60 imams may need to leave the country.

More than 600,000 Muslims live in Austria, which is home to almost 9 million people. Many of them are of Turkish descent.

The conservative coalition government in Austria gained support as refugees and migrants poured into Europe in recent years. The government has since promised to restrict immigration into the country.

Turkish government spokesman Ibrahim Kalin responded to the government's announcement on Friday, and on Twitter accused Austrian leaders of "ideologically charged practices" that he said are "in violation of universal legal principles, social integration policies, minority rights and the ethics of coexistence."

The move was "a reflection of the Islamophobic, racist and discriminatory wave in this country," Kalin said.

But Kurz's government insists that the move is intended to protect Austria from radical religious extremism.

"Political Islam's parallel societies and radicalizing tendencies have no place in our country," Kurz said.

In October, Austria banned full-face coverings in public – a move that was largely intended to restrict Muslim women from wearing the veil in public. But in March, the Austrian magazine Profil said that most of the warnings police issued since the law went into effect were against individuals wearing ski gear and costumes, not the veil. Similar face-covering bans exist in France and elsewhere in Europe.

And Austria is not the only country in the region to take action on foreign-funded mosques. Belgium's largest and oldest mosque had long been leased by the Saudi royal family, but Belgian officials announced in March that they would terminate the lease. The move was intended "to put an end to foreign interference in the way Islam is taught in Belgium," the government said at the time.