THE average adult spends one hour cooking each day – almost half the time their parents spent in the kitchen at the same age.

A study of 2,000 adults found an average of 61 minutes is spent making their three meals a day, as well as any snacks they tuck into. 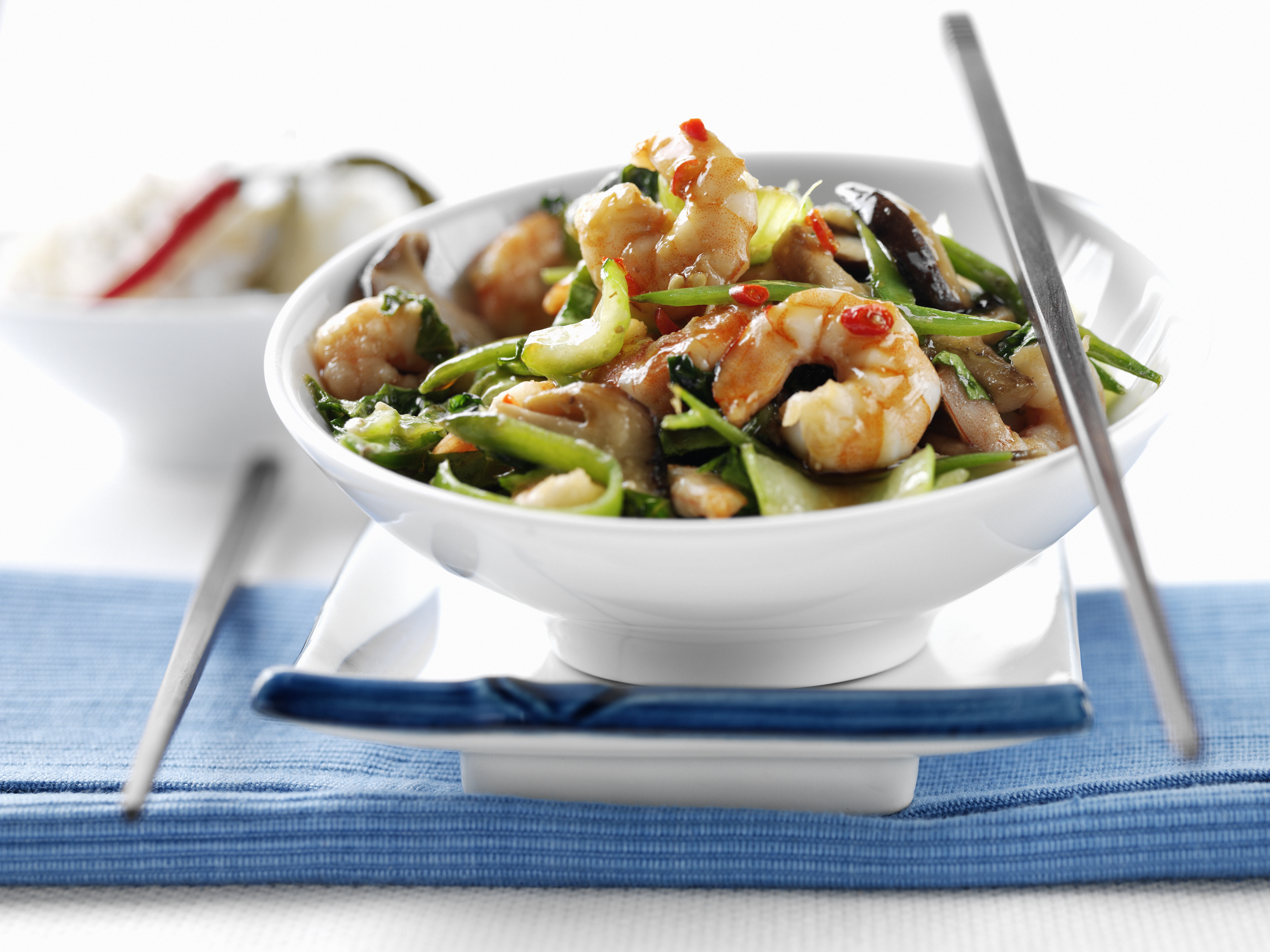 But this is 45 minutes less than their parents spent getting their meals ready for them when they were children.

A lack of time is considered the biggest barrier to cooking for 31 per cent of adults, along with a lack of knowledge for 24 per cent and working too late to cook fresh meals for 15 per cent.

Although, one in 10 blame the rise of delivery services making it easier to get food sent to their home.

Despite this, 54 per cent still see the kitchen as the heart of the home.

The stats emerged in a study by Kenwood, following its attempt to break the Guinness World Record for the world’s longest line of pancakes, in a bid to show how fun cooking can be.

Alex Pickering, from Kenwood, said: “Cooking is often seen as a chore – something you have to do rather than something you want to do.

'COOKING SEEN AS A CHORE'

“As a result, many are now cooking the quickest and easiest thing they can think of, rather than whipping something up because they want to.

“A lack of time is also making things more difficult.

“But pancakes are different – we all love pancakes and they are perfect for helping you to feel inspired and let your creatively flow in the kitchen.

“We decided to break the record for the world’s longest pancake in a bid to excite the nation and remind them about the joy of baking.”

Almost one in four blame their lack of ability to cook things from scratch, with a third admitting they often rely on packet mixes or pre-prepared sauces.

Almost three in 10 even admitted to buying a packet mix or prepared sauce and then claiming to have made it from scratch.

Roast potatoes are the food adults feel most confident they can cook from scratch (68 per cent), along with pancakes (58 per cent) and bolognese sauce (49 per cent).

This may come from 57 per cent of those polled, via OnePoll, saying they learned how to make pancakes as child, while another 27 per cent named pasta bake as one of the first dishes they made.

A spokesman for Kenwood added: “For those looking for the best results when making pancakes, Kenwood’s Chef Titanium can knead, whisk or mix to perfection with the help of its three unique and trusty attachments.”