Baby FIGHTING for life after savage dog attack in Scotland 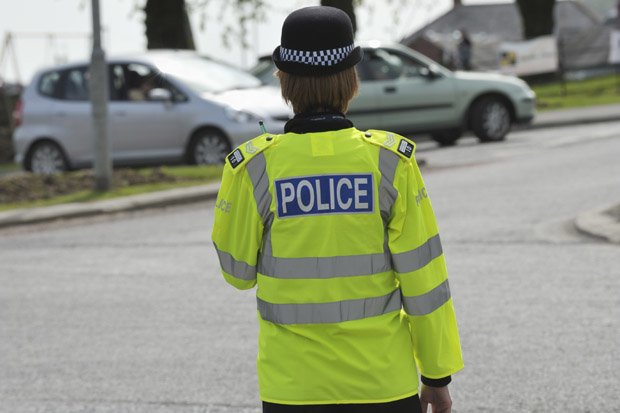 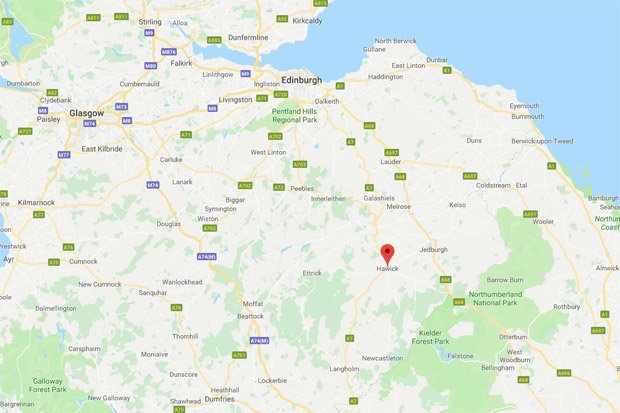 “A baby boy has been taken to hospital where he remains in a critical condition.

“Officers remain in attendance and inquiries are ongoing.”

The breed of the dog involved hasn’t yet been released.

Last May, MPs announced an investigation into the 1991 Dangerous Dogs Act after figures suggested there had been an increase in attacks.

Hospital admissions for dog attacks rose by more than 75% in a decade between 2005 and 2015, according to the Environment, Food and Rural Affairs Committee.

The RSPCA has said the law — which bans four different dog breeds — is “ineffective and unjust” and needs replacing.

Figures from the charity suggest of the 30 deaths by dogs between 1991 and 2016, 21 were attacked by dog breeds which hadn’t been banned.