A BABY had to be thrown from an upstairs window after an alleged arson attack left residents trapped inside.

Firefighters rushed to the property in Sheffield, South Yorks, at 8.35pm last night following reports of a blaze. 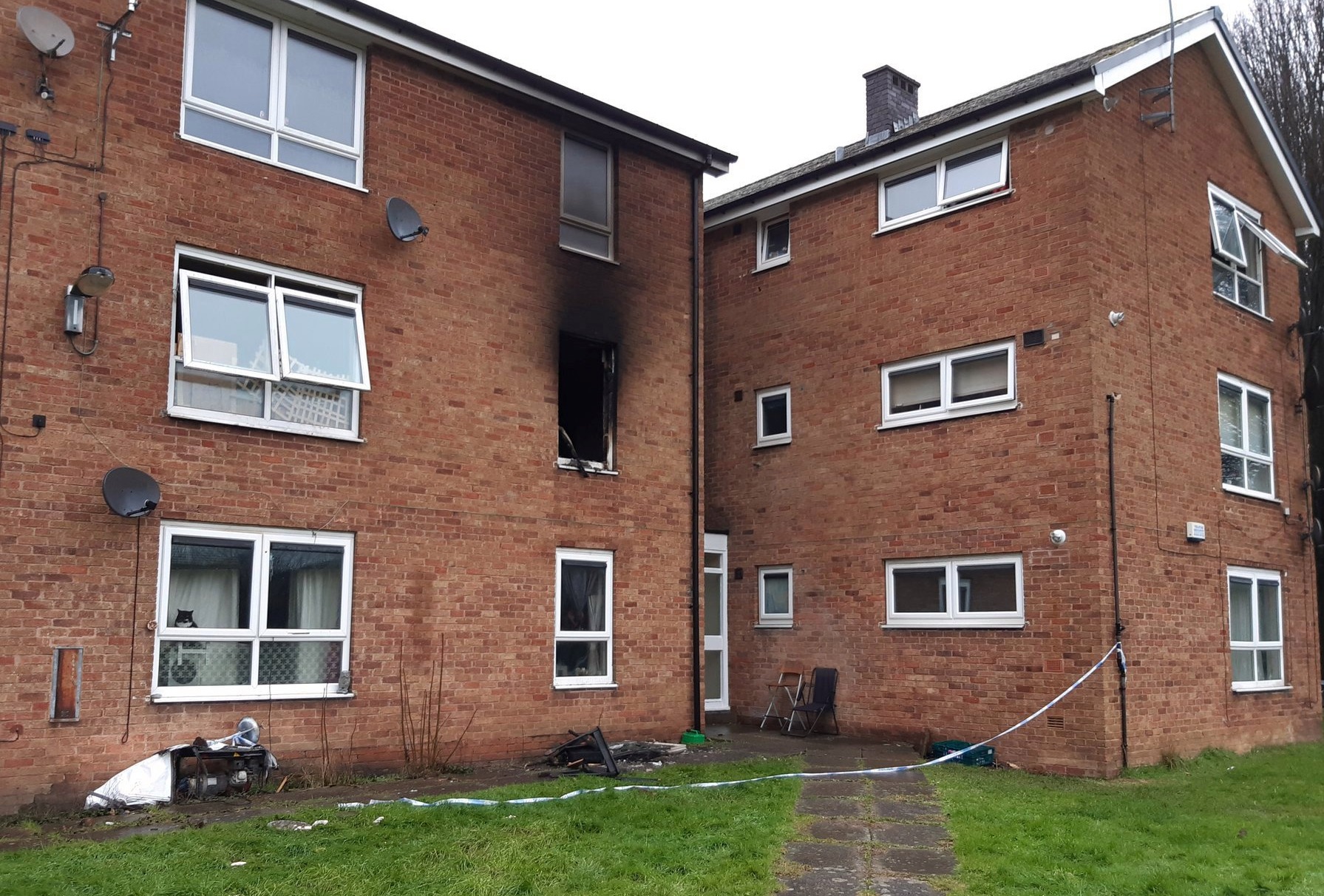 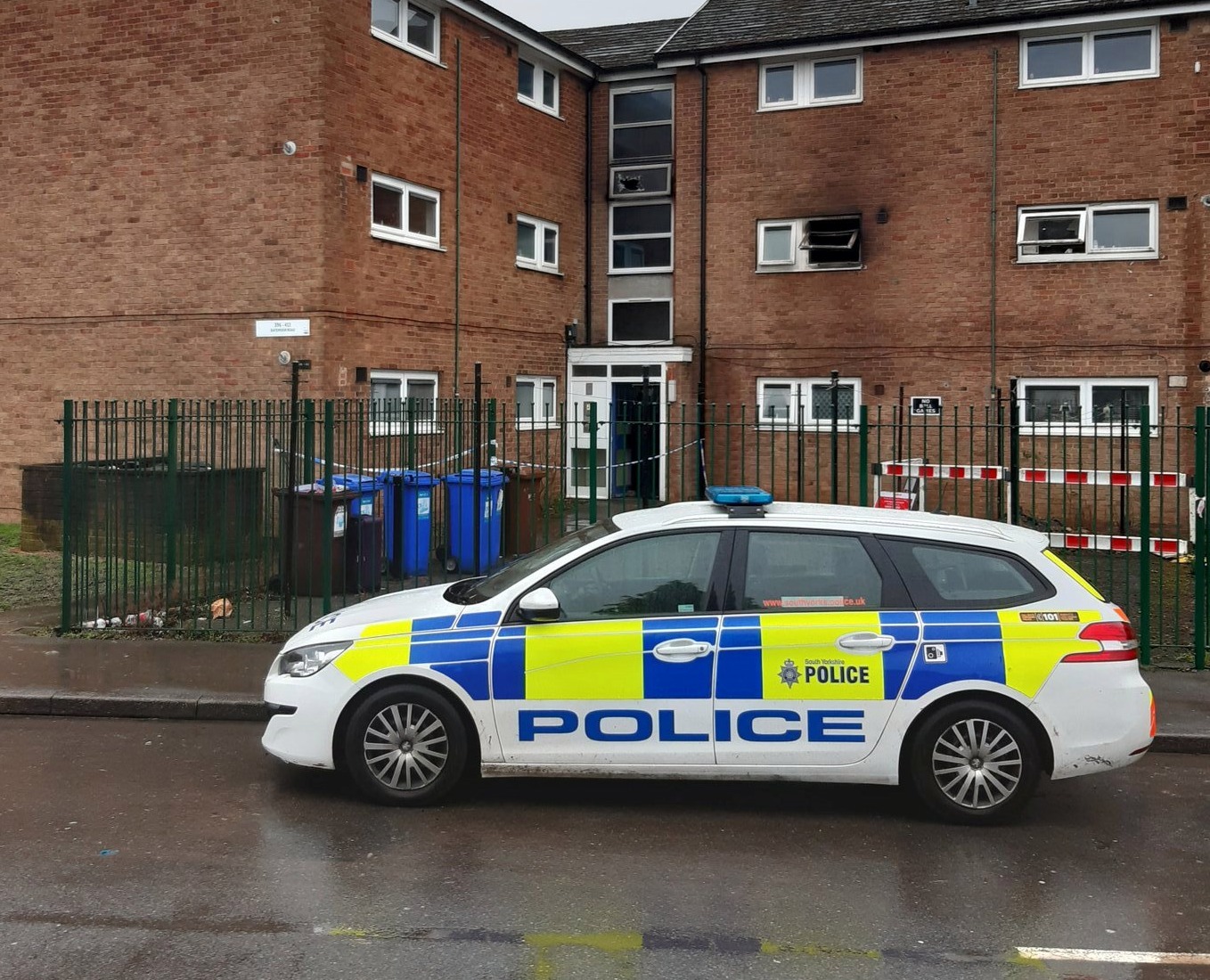 A number of residents were trapped in the building and emergency crews had to mount a daring rescue operation to get them out.

According to reports, a person in one of the flats in the block had to throw a baby out of a window to a member of the public below.

Residents in nearby housing assisted the rescue effort by helping people to safety down ladders.

Three men have since been arrested on suspicion of arson after the devastating flat fire.

A South Yorkshire Fire and Rescue spokesman said: "Our firefighters have just rescued three people from a flat fire on Batemoor Road, Sheffield.

"We were called at 8.35pm and a crew from Lowedges, who were first on scene, immediately pitched a ladder up to the window to affect a rescue.

"Thanks to working smoke alarms within the flat, neighbours were able to raise the alarm and call 999 to get firefighters on scene.

"From that point a collective effort between our fantastic control operators, fire crews and partner agencies led to the successful rescue."

Some residents were forced to spend the night elsewhere because of the extent of the fire, water and smoke damage to their flats.

One woman, posting on social media, fears she will have to find a permanent new home because of the blaze.

The cause of the fire has not yet been confirmed.

A spokeswoman for South Yorkshire Police said: "Officers were called to reports of a fire at a flat on Batemoor Road, Sheffield at 8.45pm last night.

"It is reported a middle floor flat had deliberately been set on fire.

“South Yorkshire Fire and Rescue attended and controlled the fire, and evacuated residents from the flat above and below. Nobody was injured.

"Three men have been arrested on suspicion of arson with intent to endanger life. A scene remains at the flat while enquiries continue." 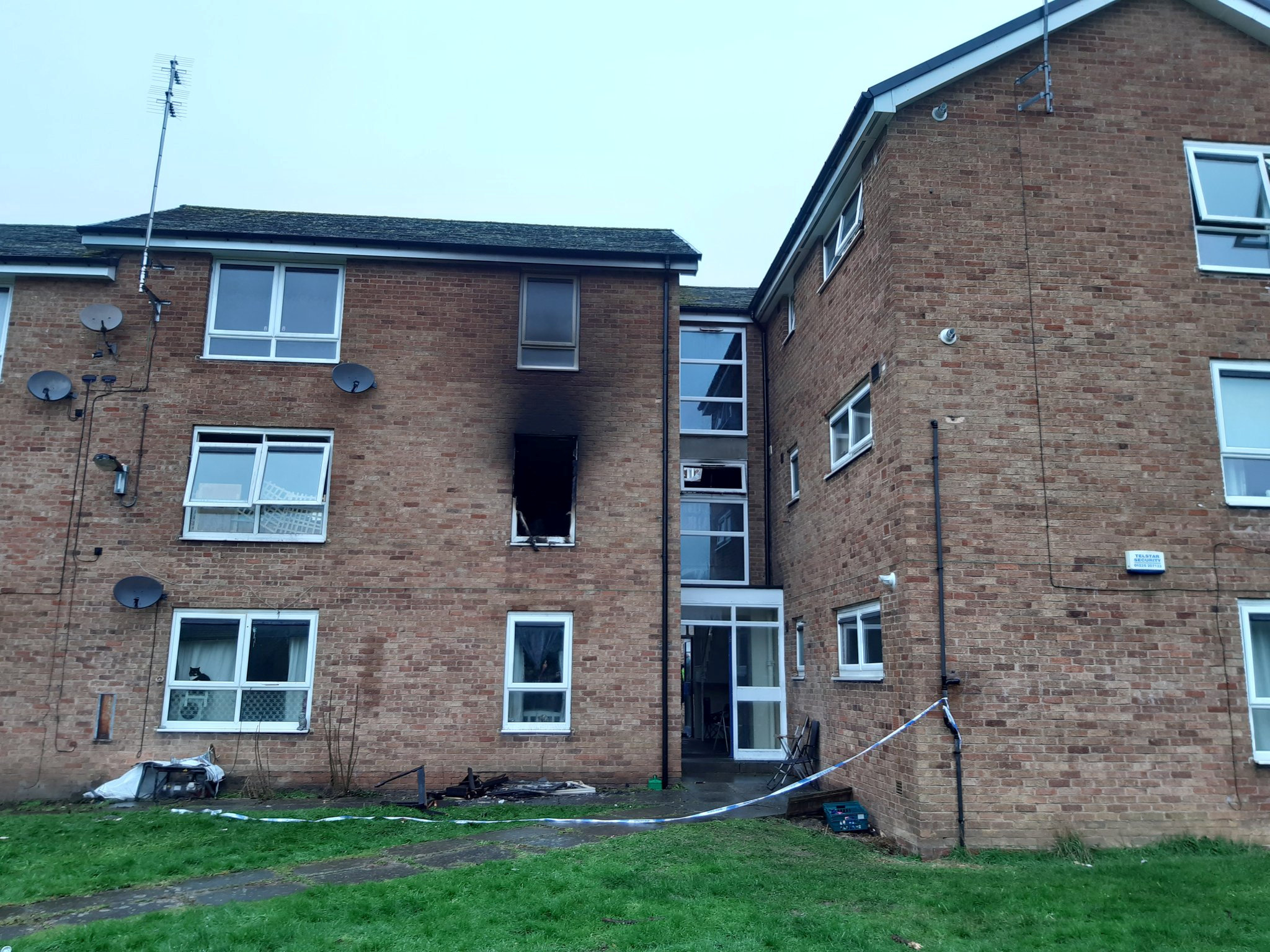