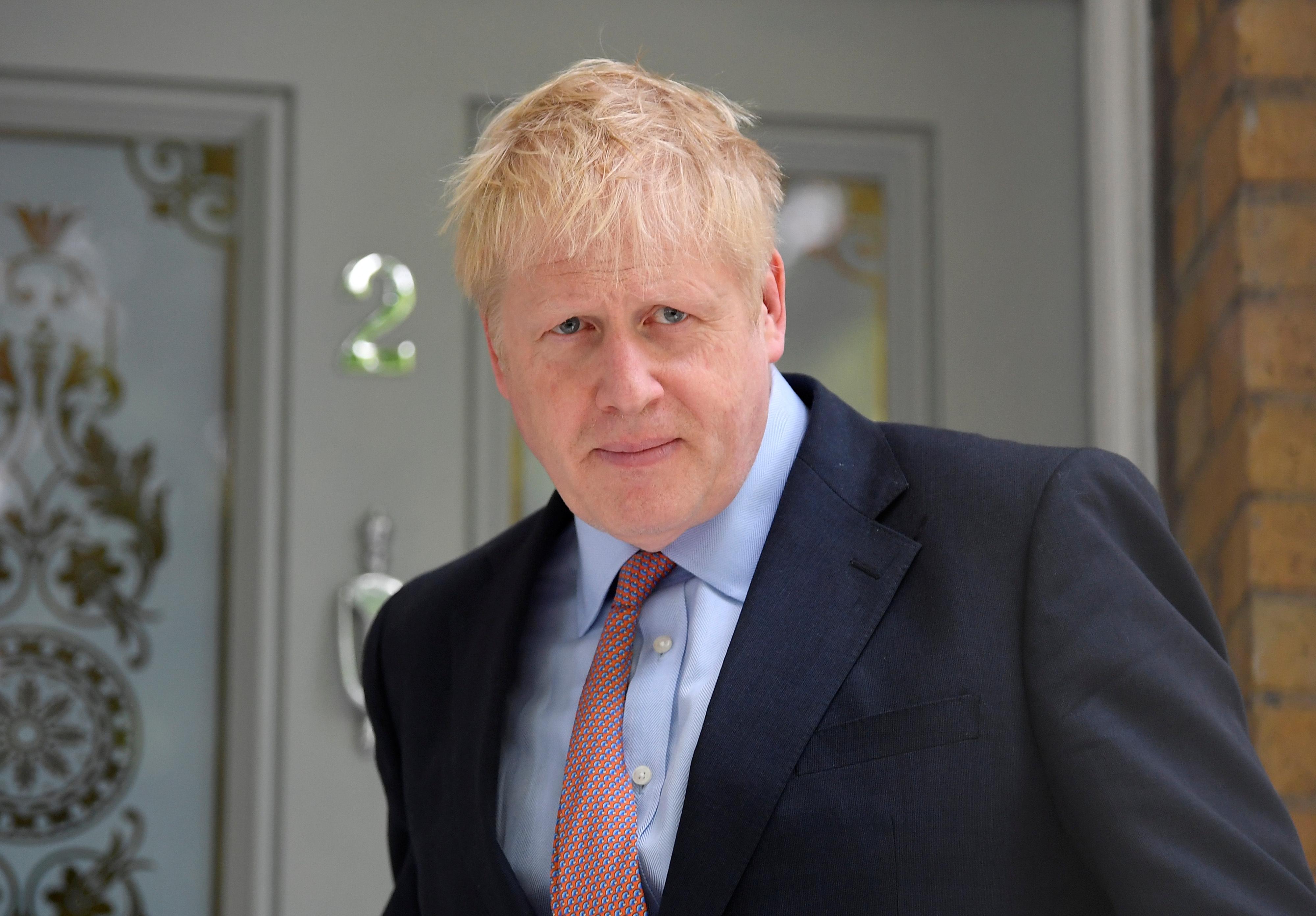 LONDON (Reuters) – Boris Johnson, the frontrunner to replace Prime Minister Theresa May, should be tested in the leadership contest and the person to challenge him is international aid minister Rory Stewart, junior defense minister Tobias Ellwood said on Sunday.

“Who will actually test Boris and get him to raise his game? … I believe Boris Johnson in one corner and Rory Stewart in another, that is a competition that would be exciting, so bring that on,” Ellwood told Sky News.