Backstory: Finding some solace amid the bloodshed in Christchurch and Colombo

COLOMBO (Reuters) – The island nations of New Zealand and Sri Lanka are separated by some 6,600 miles (10,600 km) of ocean. But in just over a month’s time, each has seen mass killings that generated similar headlines. 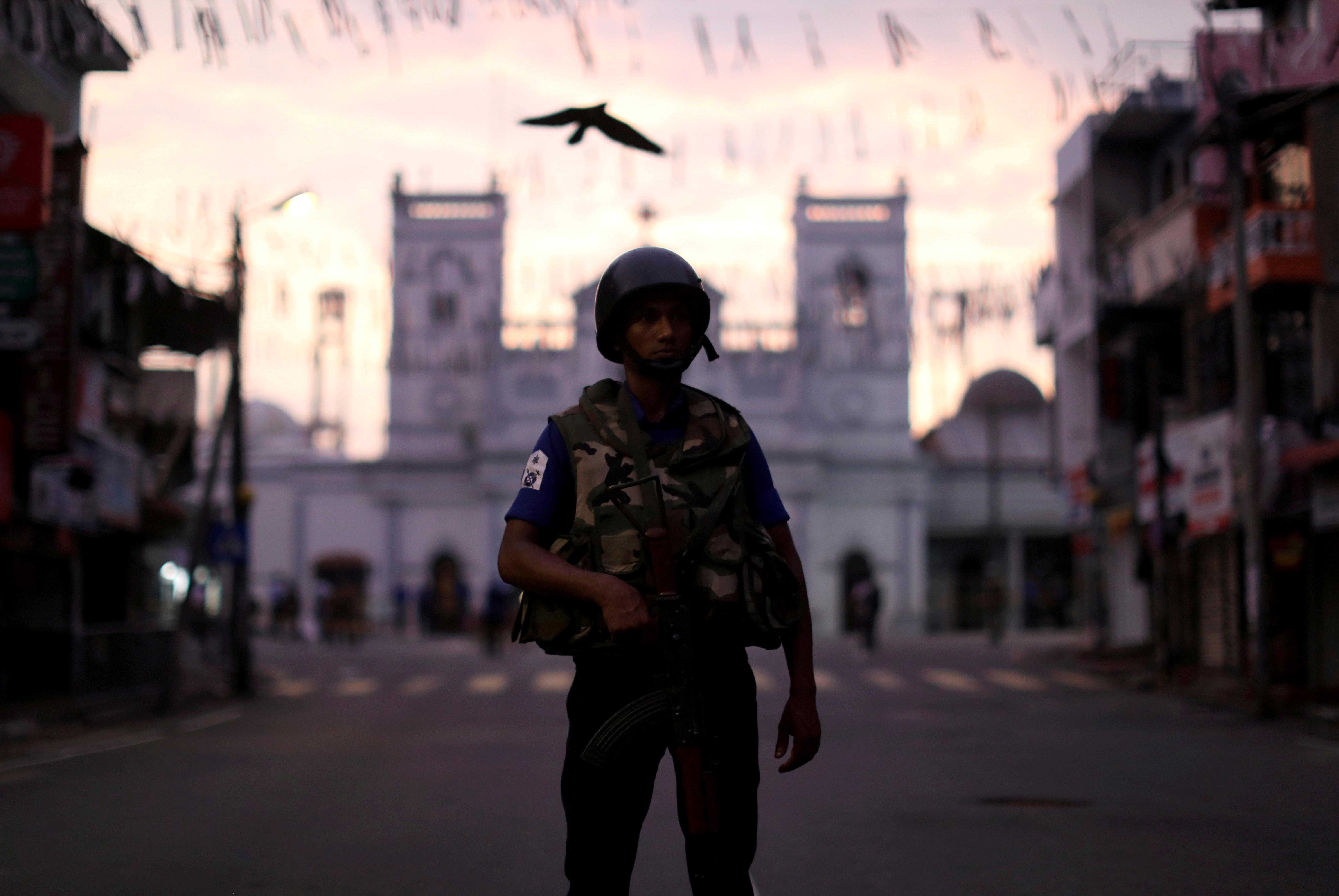 In Christchurch, New Zealand, a man with his finger on the trigger of an AR-15 assault rifle stormed into mosques during Friday prayers on March 15. By the end of it, 51 people who had come to worship in two houses of God were dead.

In Colombo and other Sri Lankan cities, a group of nine suicide bombers struck in coordinated explosions on April 21. They strolled into St. Anthony’s Shrine in the capital, St. Sebastian’s Church in nearby Negombo and a church to the east of the country as the faithful sat in pews on Easter Sunday.

They also entered crowded restaurants in the Shangri-La and other hotels, as families tucked into breakfast buffets. The explosions that followed killed at least 253 people in total.

I flew into both cities in the aftermath of the massacres.

There was an obvious temptation to dwell on the symmetry of the tragedies.

The gunman in Christchurch had names written down the side of his rifle evoking past crusades by Christians against Muslims. Videos surfaced of the alleged ringleader of the Sri Lankan bombings, a radical Muslim preacher, calling for death to non-believers.

As I crisscrossed Sri Lanka in the back of a sport utility vehicle last week, though, I wondered about investing too much in the similarities, of seeing them as a part of an inevitable string of modern terror.

Instead, I thought about the different paths taken by two Muslim men we profiled – one a victim, one a suspected killer.

In Christchurch, I wrote about Ibrahim Abdelhalim. He moved to New Zealand in 1995. He’d enjoyed a relatively comfortable life in Cairo, but wanted a better future for his children.

Once there, the only job he could find was as a clerk at Work and Income, the government agency for employment services and financial assistance. No matter.

He also served as an imam, or spiritual leader, at a mosque.

When the gunman began shooting into the mosque where Abdelhalim was praying, the 67-year-old grandfather watched, helpless, as bullets pinned down his son on the floor before him. Abdelhalim’s wife was shot in the arm. It seemed possible he was about to witness the slaughter of his loved ones.

But after the violence, which his family survived, Abdelhalim threw himself into counseling the relatives of the dead. His heart was broken, but Abdelhalim decided to serve, and to rebuild.

About a month later, I traveled with a colleague from the Singapore bureau, Shri Navaratnam, to the Sri Lankan town of Kattankudy. There we dug into the background of Mohamed Hashim Mohamed Zahran, the alleged leader of the Easter Sunday bombings.

He was expelled from his Islamic studies school for being too radical. Throughout his life, he was shunned by many of the Muslims around him.

Zahran went into hiding in 2017 after a fight in which his men confronted Sufi Muslims with swords. He disappeared again the next year after popping up in another town, where Buddha statues were vandalized.

The variation in that pair of narratives is, to me, worth remembering. During my years of covering war and its aftermath in Iraq and then Afghanistan, I saw communities warped by the shock of repeated violence and the sometimes brutal forces of identity and clan-based power. But even on the bloodiest of days, there were hints of solace.

After our story about Zahran was published last Friday, there was another development. 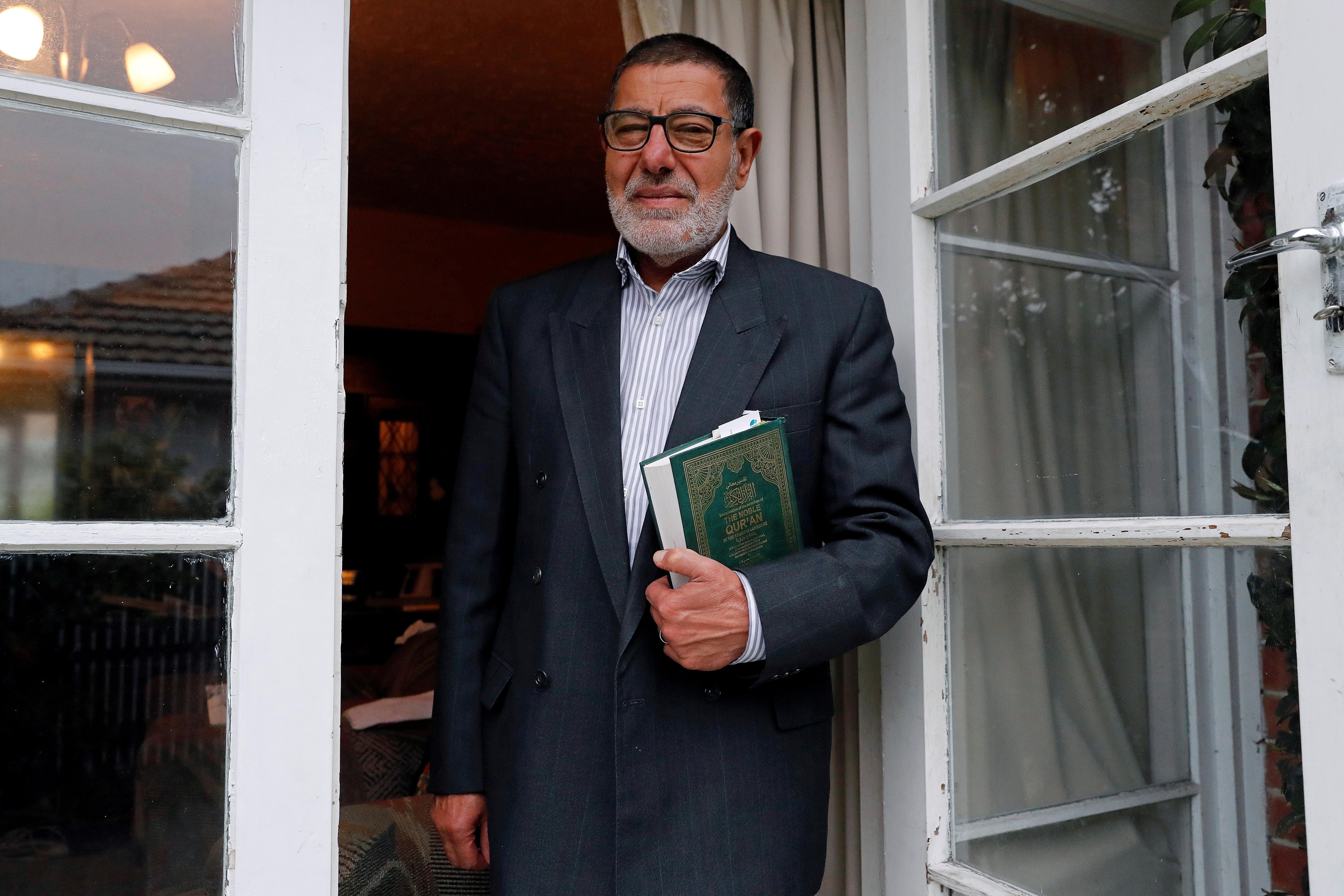 His father and two brothers were killed during a gun battle when security forces stormed their safe house. They had recorded a video calling for jihad, or holy war.

I suppose you could dwell on that – the fact that others close to him had gone down the same road.

But this is what caught my eye: the cops raided the house based on a tip that armed strangers had moved into the community. Passing that information along could have put the sources at risk. Who had spoken up? Muslims at a local mosque.