New data has revealed Brits abroad are enjoying a taste of home by having a string of traditional foods sent to them. 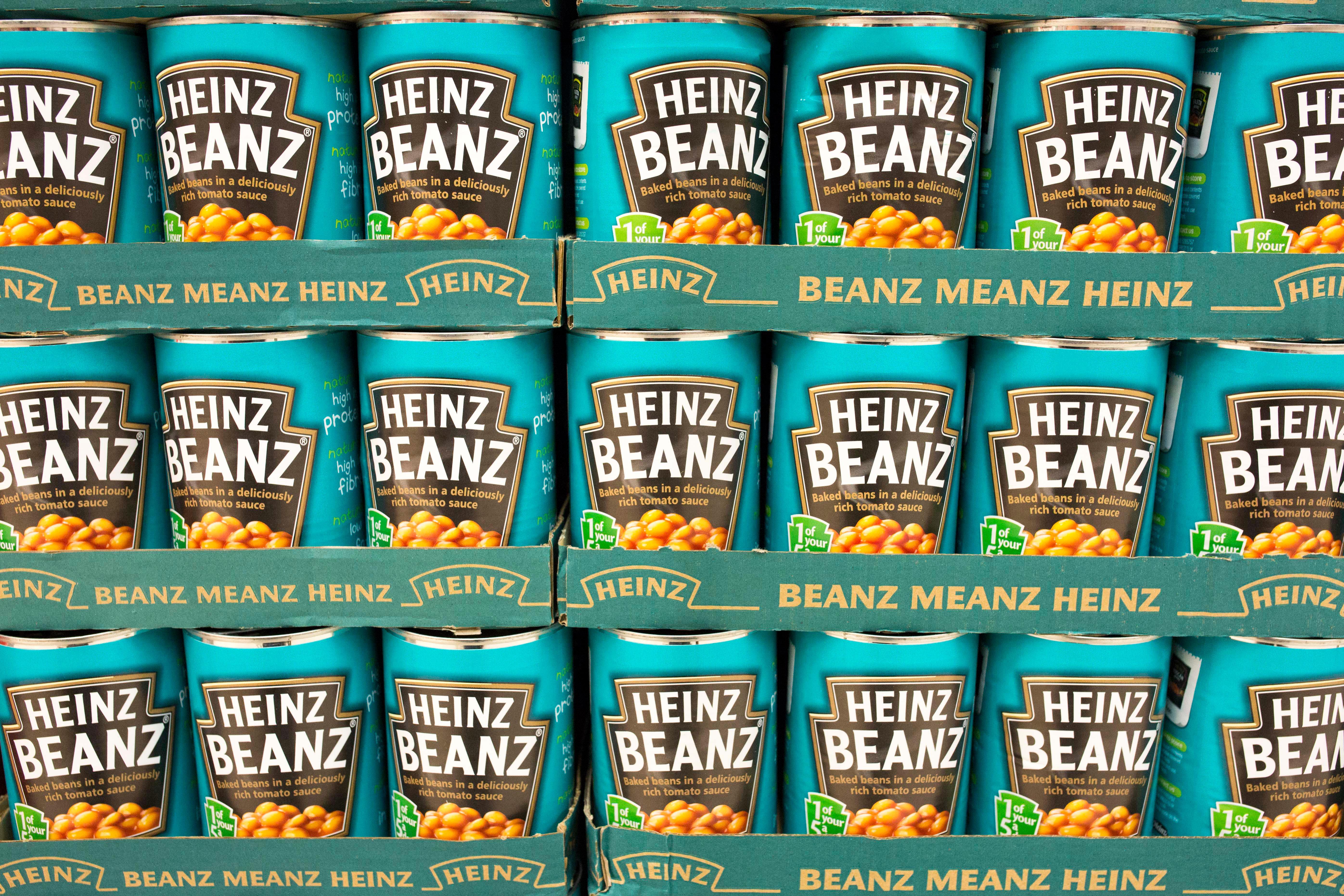 Scampi Fries, Frazzles and tomato soup also emerged among a list of goods those who have left our shores cannot live without.

According to figures released by British Corner Shop, Brits who now live in Australia are rushing to cram their cupboards with Shreddies and oxtail soup.

Expats who now enjoy life in the U.S are opting for Heinz baked beans, Warburtons Crumpets and Robinsons squash.

And those who now live in Spain are buying gingernuts, Bisto gravy and Aptamil baby milk the truckload.

MOST POPULAR EXPAT PRODUCTS – US (in the last 12 months)

A spokesperson for British Corner Shop said: “Moving abroad to sunnier climates or more exotic scenery makes sense for thousands of Brits every year, and many take the plunge and up sticks.

“Though regardless of the exciting new life you find in a new country, it can be hard to let go of those familiar home comfort which may not grace the shelve of your new local supermarket.

“Weirdly, many of our expats have baby milk on their minds, as well as the odd Brit-centric snacks and treats we seem to have a taste for here, like Frazzles, Jaffa Cakes and a good buttery crumpet. 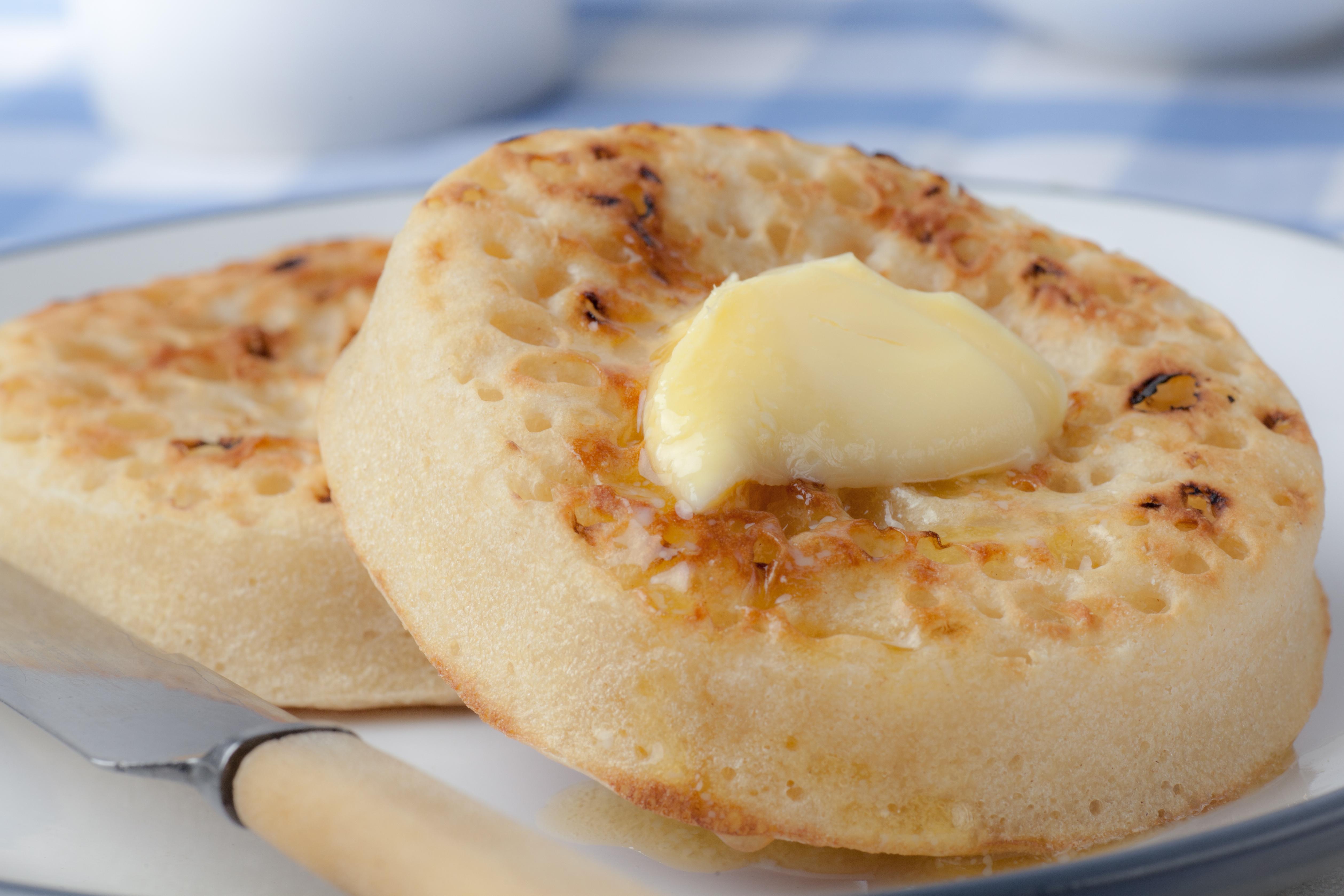 “It gives an interesting insight into the diet of the typical Brit, who when taken out of their natural habitat still craves Heinz baked beans, Robinsons squash and McVities gingernuts.”

Meanwhile, British Corner Shop also revealed some of the orders they have shipped to more unusual parts of the world.

One expat in the Philippines got in contact to satiate their craving for Ambrosia, with an order of five Milk Chocolate Custard Pots and four Strawberry Rice Pots.

During the summer, it was revealed thousands of British expats living in Spain have left the country amid fears about Brexit and the pound's worst rate against the euro in nearly a year.

Benidorm experienced its worst summer in a decade with Brits opting for holidays in Turkey, Tunisia and Egypt instead so locals can expect a rise in Warbutons and McVities there.