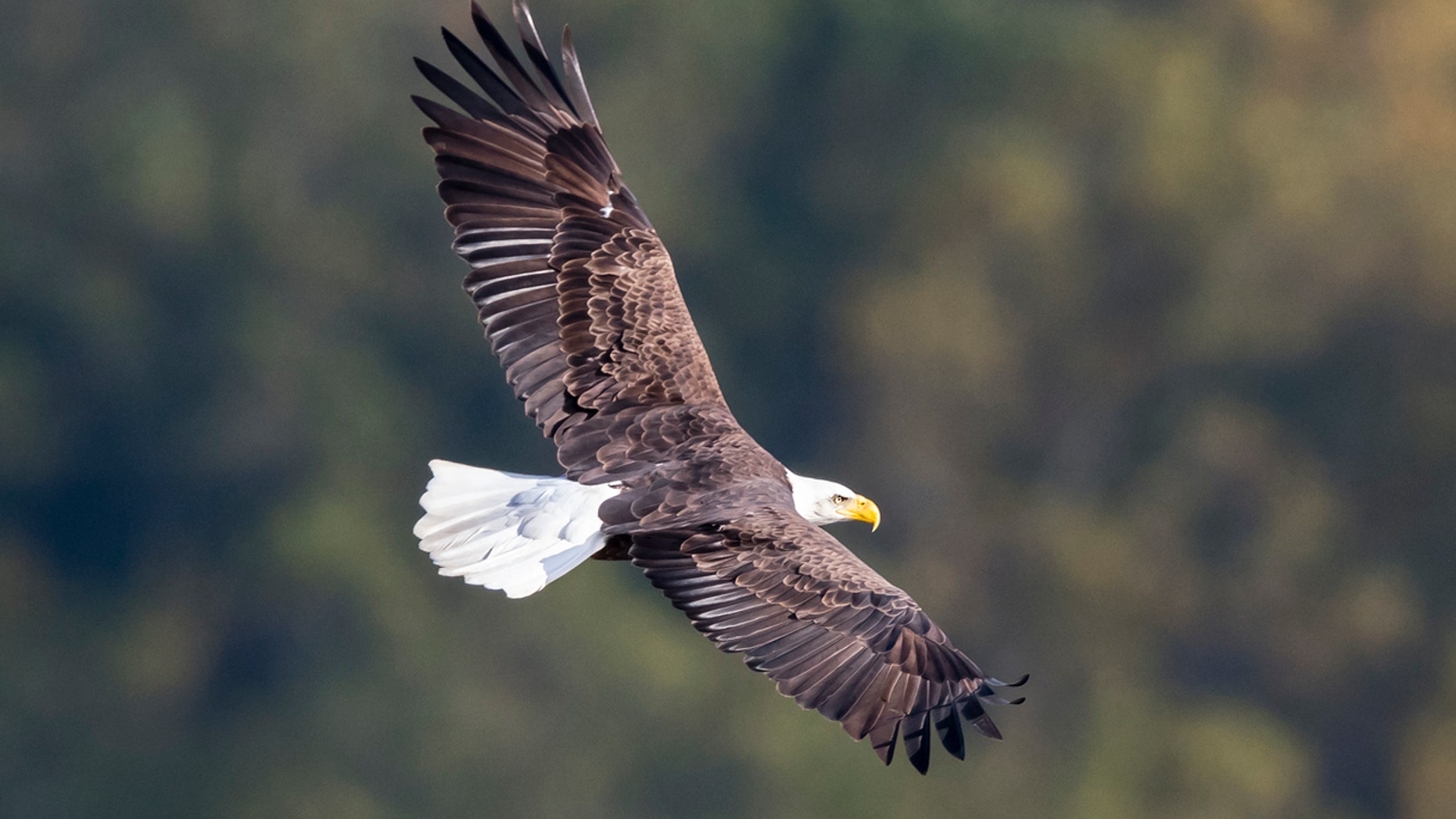 A bald eagle came up close to steal a fish from a fisherman and his friends.
(iStock)

One man’s catch is another bird’s meal, apparently.

Nicholas Batchelder was ice fishing in Windham, Maine, on Jan. 11 with some friends when a bald eagle swooped down and helped himself to a meal.

Batchelder and his friends had made their first catch – a small perch – while fishing on Little Sebago Lake when they saw the bald eagle eyeing them from up above, News Center Maine reported.

Quickly, Batchelder set up his GoPro camera and set the perch out on the snow to entice the eagle to come closer.

The three friends backed away from the fish, and the eagle flew down and made off with the fresh catch.

Batchelder posted the incredible up-close video on Facebook, where thousands have commented, praising the footage.

“That’s awesome!” one person wrote on the amazing video.

“He looks like he’s saying ‘well I guess if no one wants it, I’ll take it,’” another joked.

“Wow,” another impressed by the video wrote.