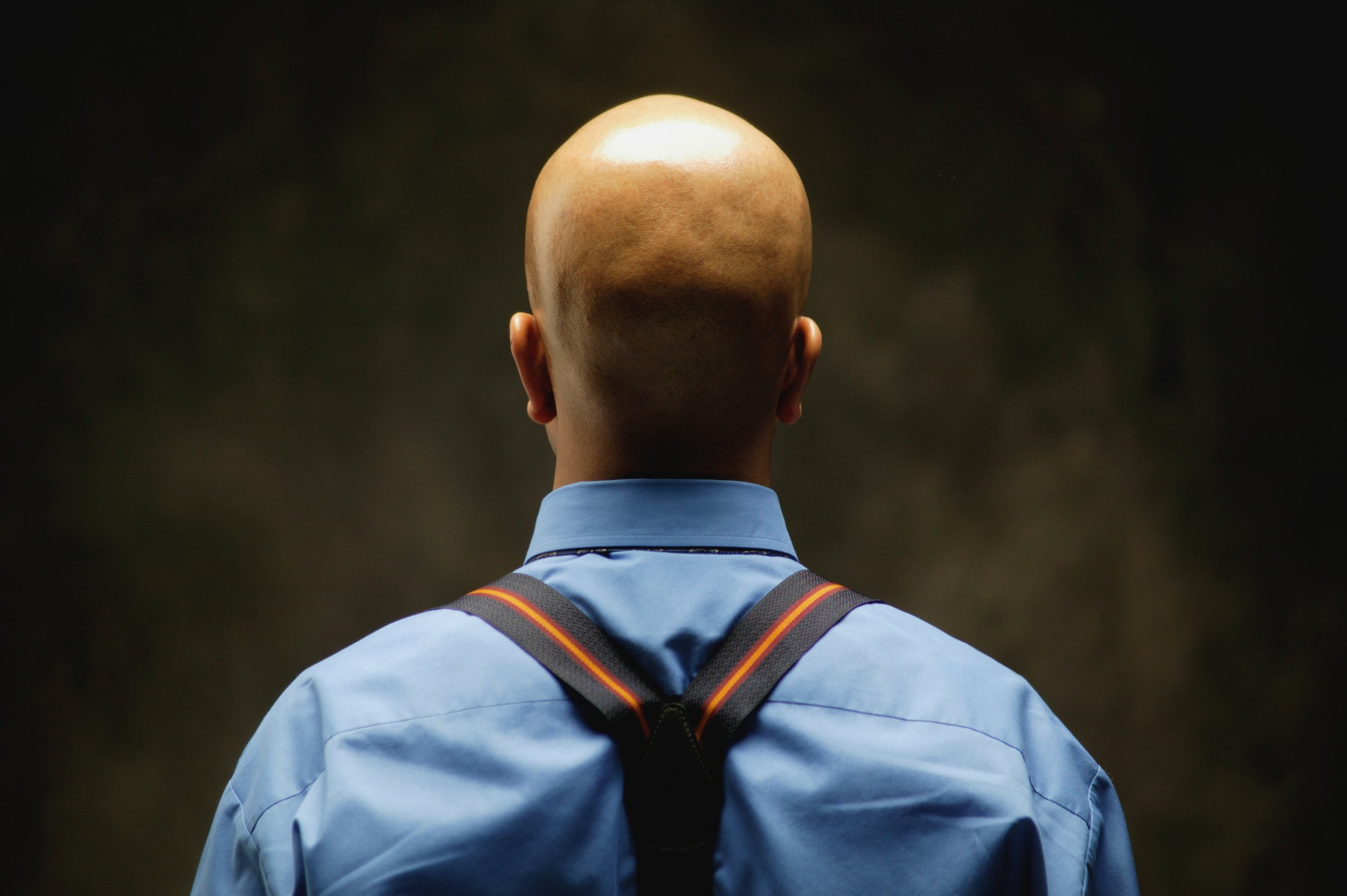 A man in Mozambique lost his head because of a superstitious belief that bald men have gold inside their skulls, it has been claimed..

An investigation has been launched into the disturbing crime after the man was killed by criminals who planned to sell his head in Mali.

But the would-be buyer vanished before any transactions could take place, The South African reported.

The murderers reportedly dumped the head in Mali’s central town of Muandiwa.

The case is far from the first of its kind.

In fact it is possibly the resurgence of a trend where people kill for the gold they believe is kept inside a bald person’s head.

The BBC reported on the ritual attacks growing in prominence in 2017, after at least five men were murdered for their body parts.

Of the five that the authorities knew about, three were killed in one week alone.

It is believed people go ahead with the violence because witchdoctors convince them about the gold superstition whilst actually intending to use the heads for their own purposes.

One 2017 victim also had his organs removed. The organs were used in rituals to enrich clients in Tanzania and Malawi, regional security spokesman Miguel Caetano said after speaking to suspects.

Killing for people’s organs has long been a problem in many parts of Africa, whilst those with albinism are often specifically targeted.

Communities all over the continent, including South Africa, Tanzania, Nigeria and Uganda, believe witchdoctors can use body parts to achieve things such as wealth, fertility, power and more.

Organ harvesting in Africa also happens in the context of trafficking body parts all over the world – to buyers who illegally sell the organs to those in need of a transplant.

The research showed that ‘substantial profits’ can be made from trafficking human beings for their organs.