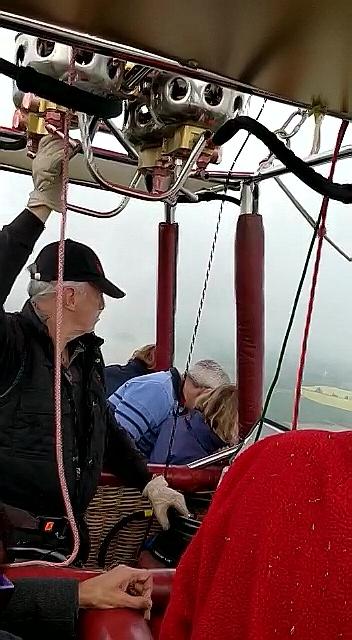 Michael Tooley, 49, who lives opposite the Greenfield Road grassy play area, took photos from his window and said: "It came down right in the middle of our estate."

Another witness added: "It was right next to swings on which young children were playing.

They scarpered – I think they thought aliens had come for them!

"We were all wondering if the pilot couldn't find a more suitable place to land.

Quite a crowd gathered when it was safe to do so." 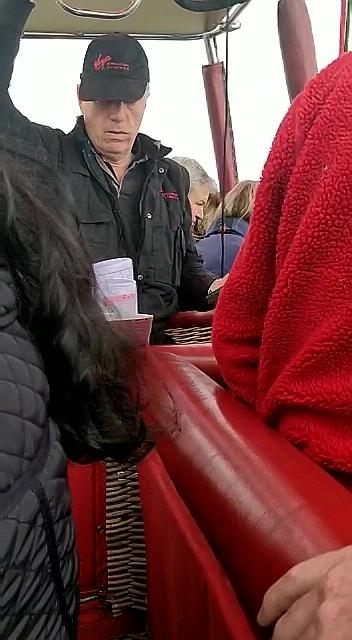 The Sun told revealed how 14 passengers suffered a nightmare when the balloon smashed through tree tops ripping its fabric, buzzed an RAF runway, aborted a landing and ended up in a pensioner's back garden in Odiham, Hants., on Saturday.

Virgin has stressed that pilots are within reason allowed by law to land in large clear open spaces including private land as they cannot be steered.