THE BBC was forced to apologise yesterday after confusing a picture of a black England football star with one of his teammates. 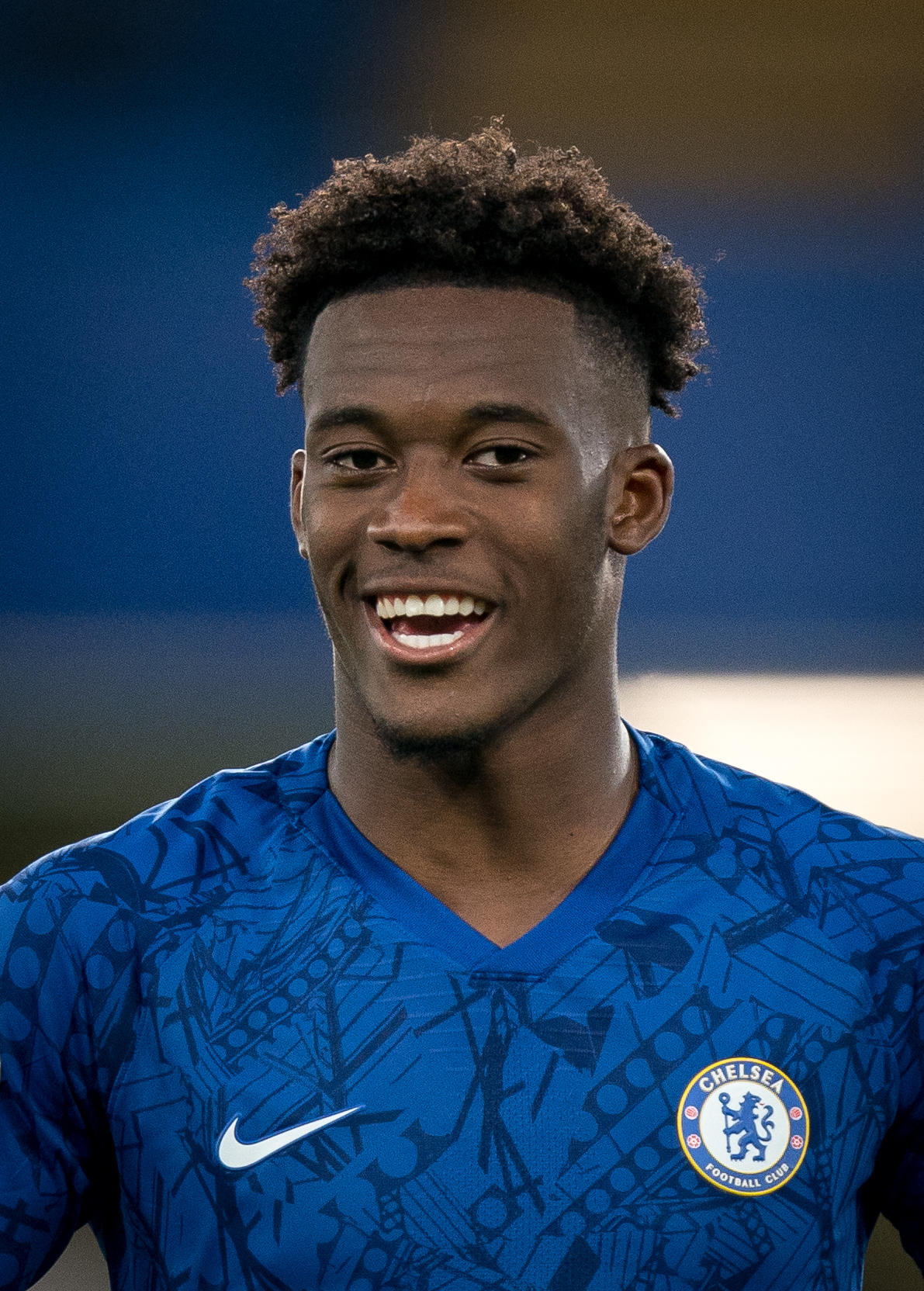 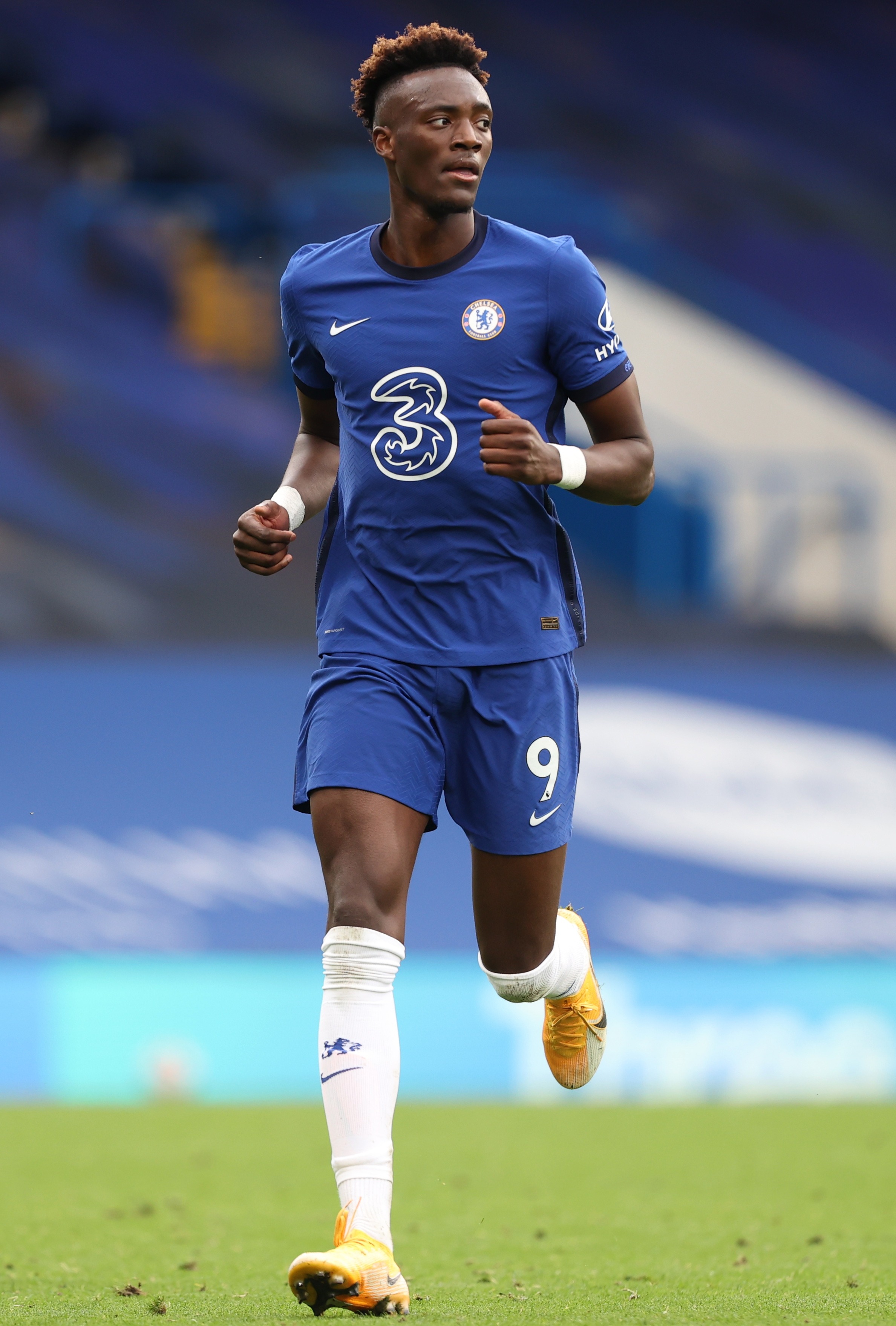 Presenter Holly Hamilton said: “We’d like to apologise because in the last bulletin we used an image of Callum Hudson-Odoi instead of his Chelsea teammate Tammy Abraham, we are sorry for this error.”

The football stars were in a gathering of about 20 friends and family, clearly flouting strict Covid-19 laws.

Coronavirus laws ban people from mixing in groups of more than six, with fines of up to £10,000.

Footage from the party, following Chelsea’s 4-0 win over Crystal Palace in which left-back Chilwell scored, circulated on social media. One video shows Chilwell, 23, laughing with team-mate Abraham after spotting him chatting to a blonde.

Striker Abraham is filmed alongside his girlfriend, Leah Monroe, as a group of about 20 sing Happy Birthday.

Borussia Dortmund winger Sancho, 20, with a mask around his chin, is seen dancing in a crowd.

It comes after the Beeb said sorry in January after mistakenly using footage of LeBron James in its coverage of basketball legend Kobe Bryant’s death, sparking fury among viewers.

The 41-year-old black sportsman was killed in a helicopter crash alongside his 13-year-old daughter Gianna and seven others in California.