The BBC has become embroiled in a ‘no platform’ row after producers axed a feminist guest when a transgender activist refused to appear on a show with her.

But the feminist campaigner says her invitation was swiftly withdrawn after her organisation was branded like the ‘Ku Klux Klan’, according to The Times.

Rachel McKinnon, a transgender world cycling champion and activist, refused to appear on the show alongside her and said her organisation lead a ‘smear campaign against me and other trans women athletes’. 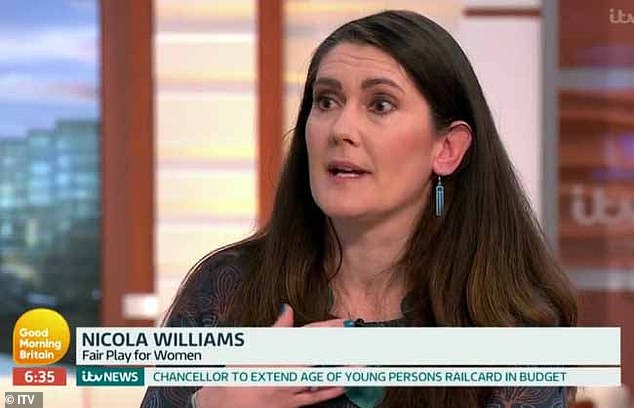 Nicola Williams (pictured), says her invitation was swiftly withdrawn after her views were compared to the ‘Ku Klux Klan’

In a series of tweets before the show, Dr MacKinnon wrote: ‘I will not participate in a discussion panel that takes them seriously and gives them a platform.

‘Would you expect a black person to actively ‘debate’ a KKK member on civil rights? That’s analogous to what you’re asking me.’

‘If that’s what BBC thinks is the ‘other side’ to this ‘debate,’ then there’s no debate.

She added: ‘Asking me to debate transphobic organizations like Fair Play For Women is like asking an astronaut to ‘debate’ flat-earthers.’

Dr Williams claims she was was soon contacted by a BBC producer who told her the invitation had been withdrawn but was offered a right to reply later in the show. 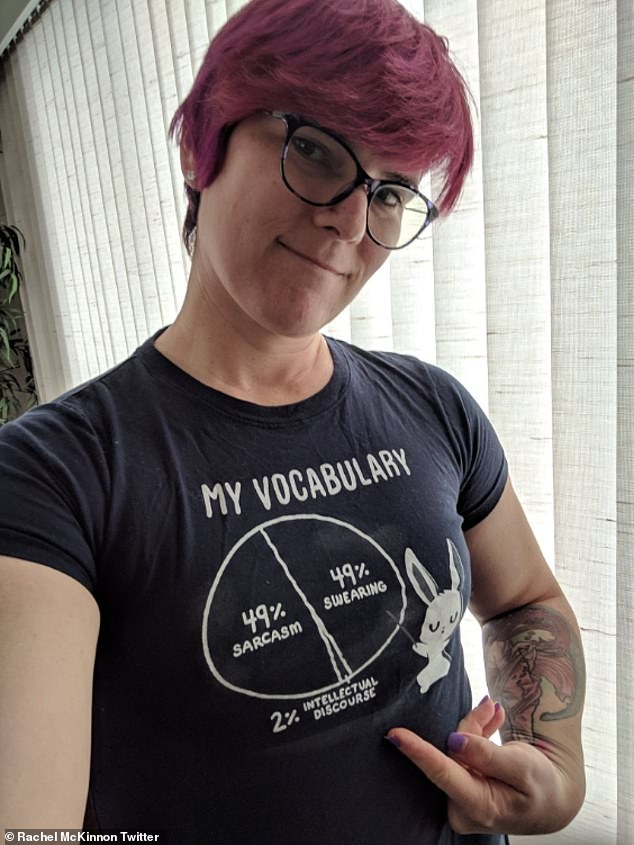 Rachel McKinnon (pictured in an image from Twitter), a transgender world cycling champion and activist, refused to appeared to appear on the show alongside her

The BBC’s editorial guidelines say that guests do not have the right to stop other panelists from appearing on shows or in discussions.

The BBC said Dr William’s invitation had no been withdrawn and that  she had instead been asked to appear later on the show, according to The Times.

A BBC spokeswoman told newspaper: ‘We invited Dr Williams to appear on the programme and after initially agreeing to join us at a later point in the show she subsequently declined. The offer remains open.’ 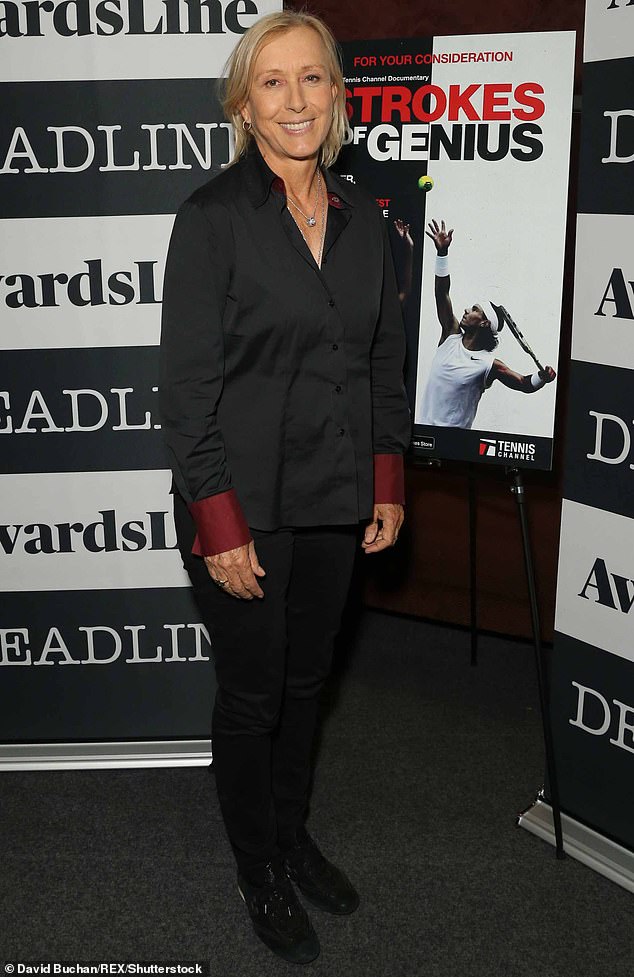