A BEAUTY pageant contestant has revealed her horrific injuries after a thug punched her on her way home from a competition.

Emma Clark, 27, had attended the North East Calendar Girls final in Newcastle city centre on Sunday and was on her way home – when she was attacked after getting off the Metro. 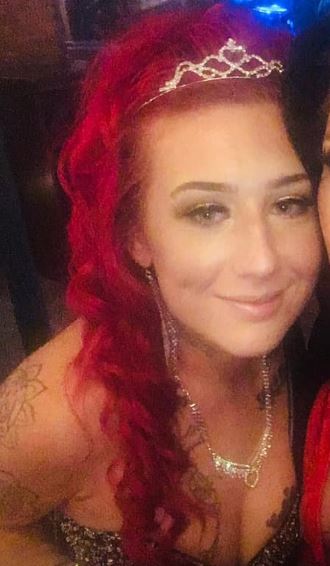 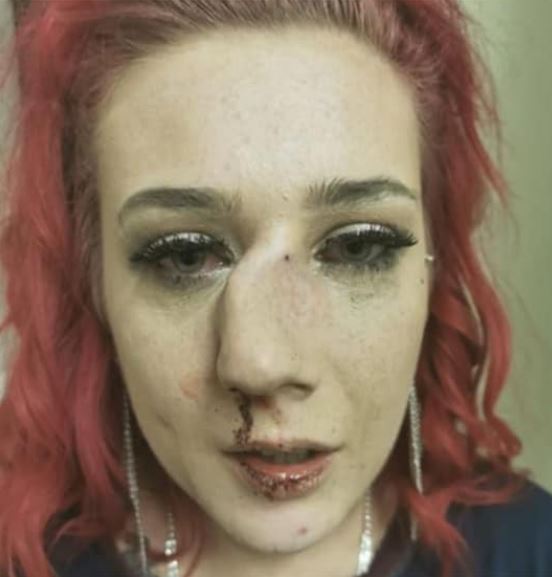 Emma claimed the male stranger broke her nose in an unprovoked attack.

Police confirmed they had arrested a 55-year-old on suspicion of assault.

Emma told the Newcastle Chronicle: "I can't sneeze without the pain going right through to the back of my eyes.

"I'd had a brilliant night and the competition was fantastic…it had really helped improve my confidence as I suffer with mental health issues.

"This has knocked me right back. I now feel ugly and I look like something from the Muppets because of my nose.

She claims she was verbally abused at Simonside Metro Station, in South Tyneside, before being attacked in front of her family.

Emma said she'd been told she will require an operation on her broken nose.

A spokesman for Northumbria Police said: "Shortly after 11.55pm last night (Sunday), police received a report of assault at an address on Collin Drive, South Shields.

"It was reported that a 27-year-old woman had sustained injuries to her nose after being assaulted.

"Officers attended and a 55-year-old man was arrested on suspicion of assault. He has been released under investigation and enquiries are ongoing." 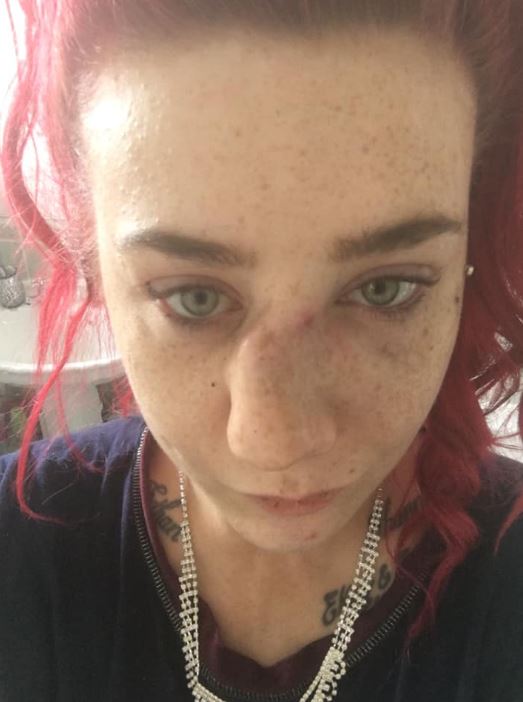