Friends of Danny Polaris are appealing for donations to fund the penis-saving surgery he will need throughout the next six months.

Danny, a Welsh gay performance artist living in Berlin, had taken the drug after meeting a sexual partner at the Christopher Street Day Parade in the city.

His partner happened to be a nurse and suggested he inject the substance directly into his penis, even though Polaris had already taken viagra.

He said: “I just thought, what could possibly go wrong. He’s a medical professional, he knows what he’s doing.” 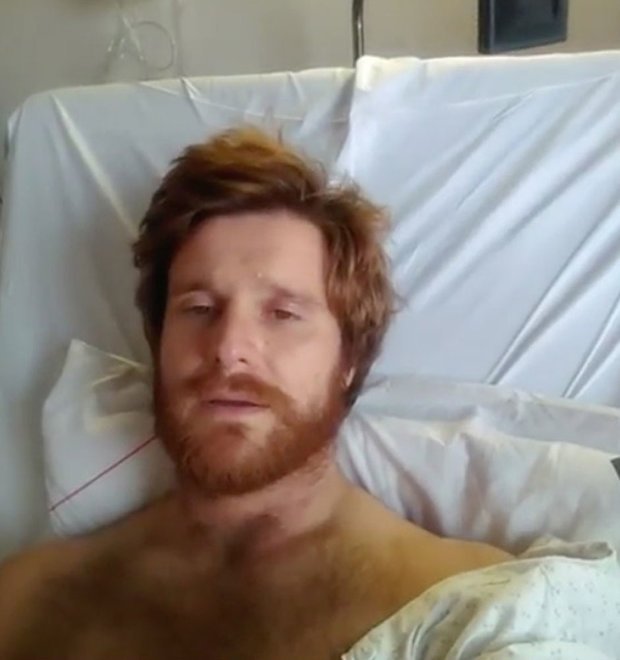 Although medics say the operation has started to work, he will need several further operations and physiotherapy to recover from the months of bedrest.

Polaris decided to go public with his story to warn others of the dangers of mixing medication, and to talk about the ordeal, which he describes as “one of the worst decisions of my life”.

His friends have set up a GoFundMe page which reads:

“Danny has been suffering with a potentially life-threatening priapism for more than 10 days. 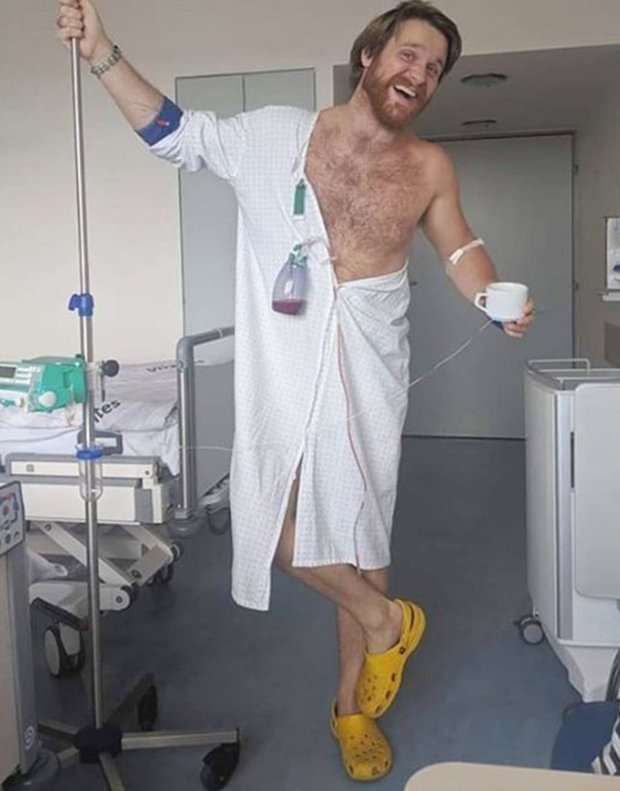 “He has been in a lot of pain, last week he lost a lot of blood and may have been close to death.

“He is being brave, focused and is a survivor!

“But however positive he’s trying to be, he’s also traumatised and often crying with extreme stress and anxiety.

“Some days he’s been in so much pain, that he has blacked out / fallen unconscious, even with strong pain relief.”