Michel stepped down after he was pressured by the biggest party in his coalition to quit support for the UN pact. 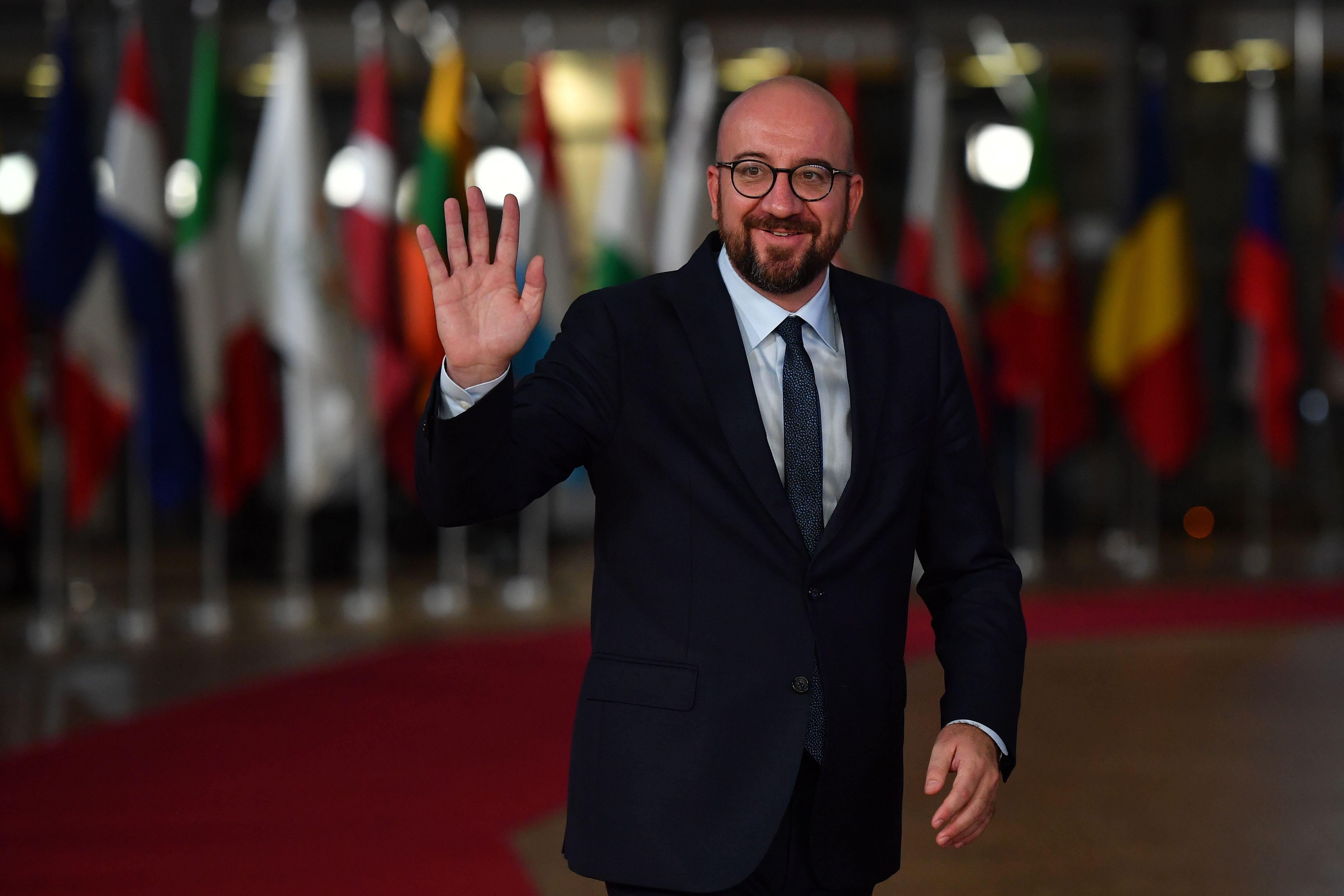 He told Belgian lawmakers Tuesday that "I am taking the decision to offer my resignation. I am now going to see the king" to inform him.

Earlier this week, cops fired water cannons and tear gas at protesters outside the EU headquarters.

Flemish right wing parties organised the rally after the PM decided to sign the pact, which is meant to streamline and smooth international mass migration.

Police in the Belgian capital say protesters became violent when they were asked to disperse. 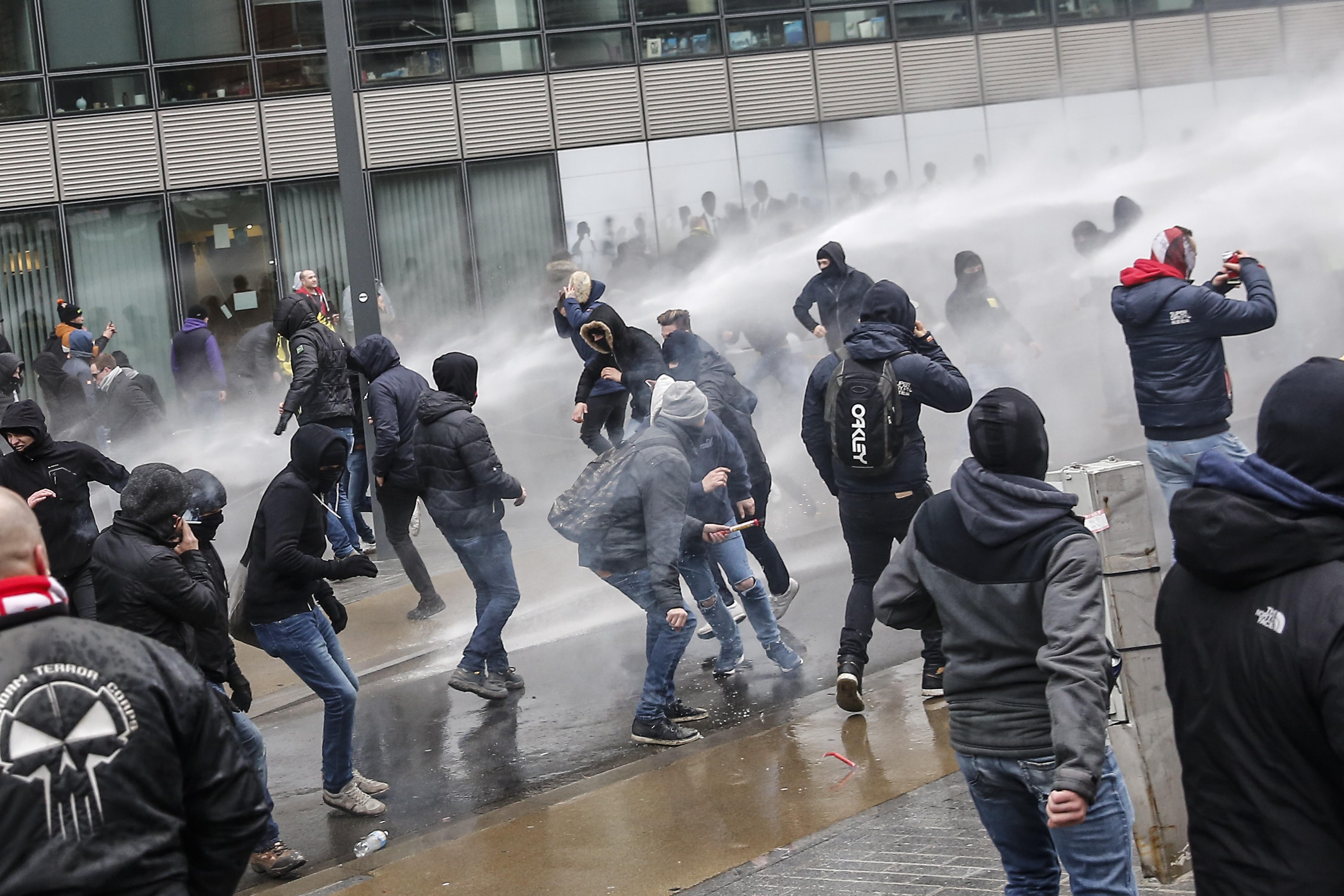 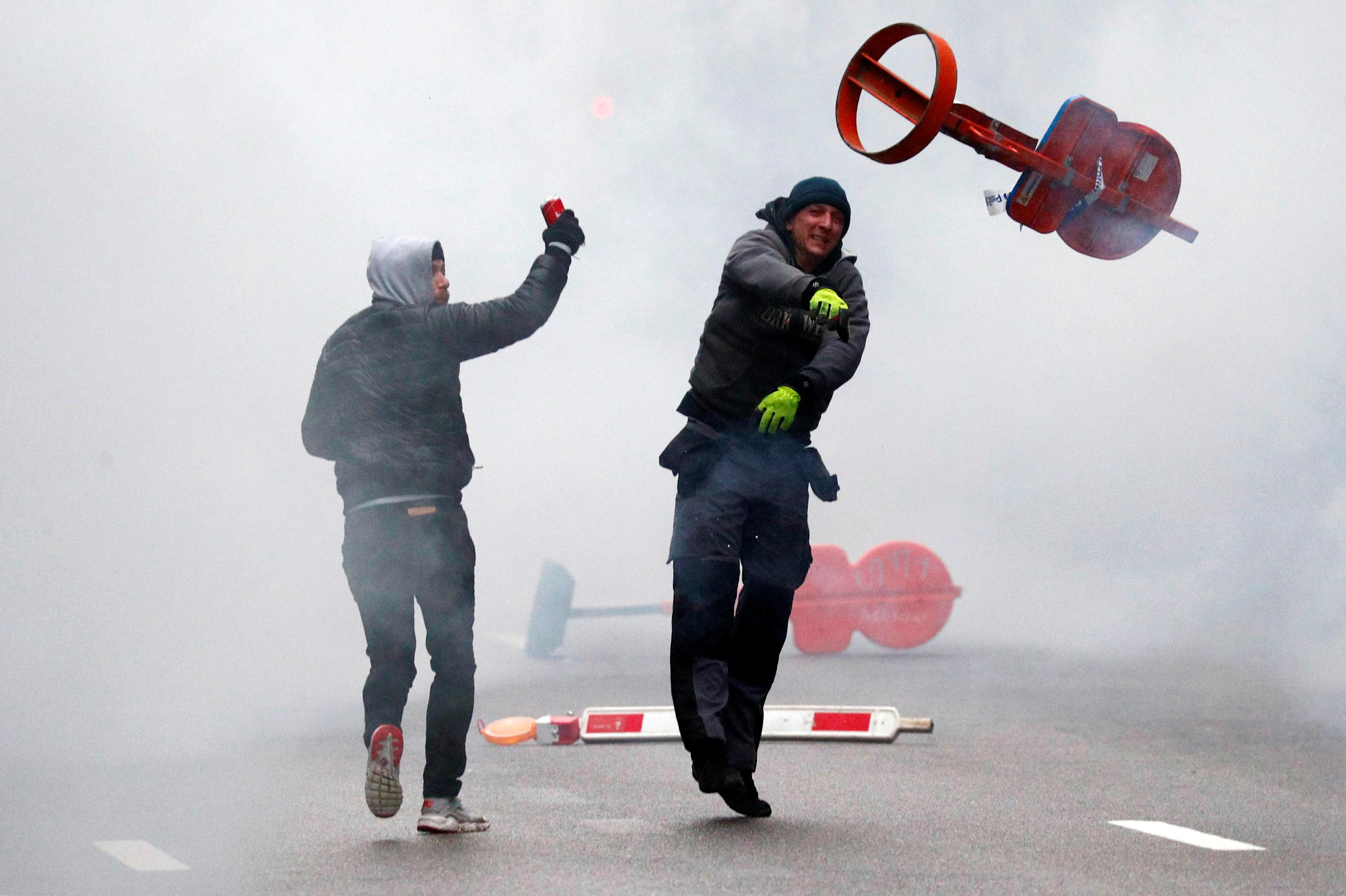 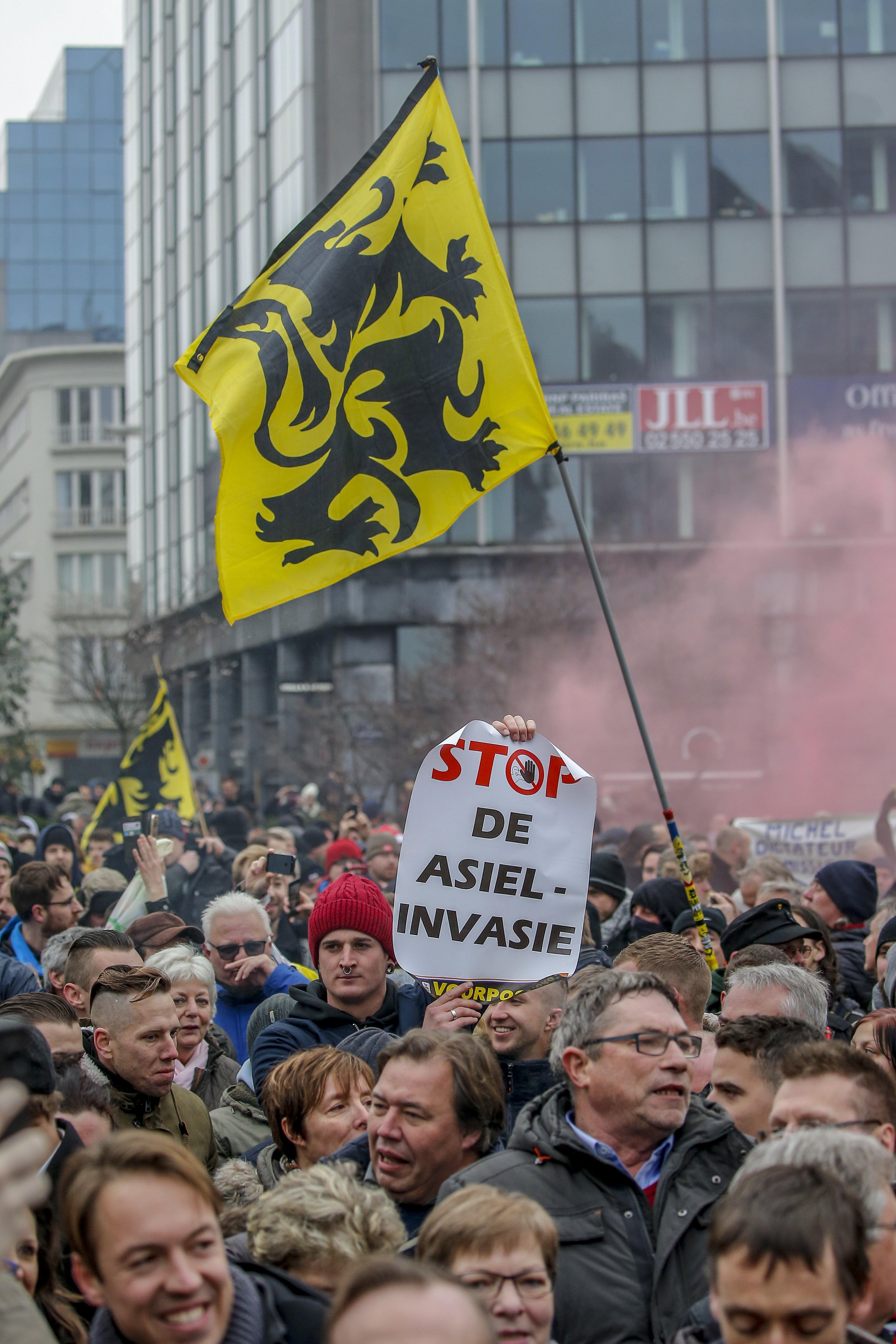 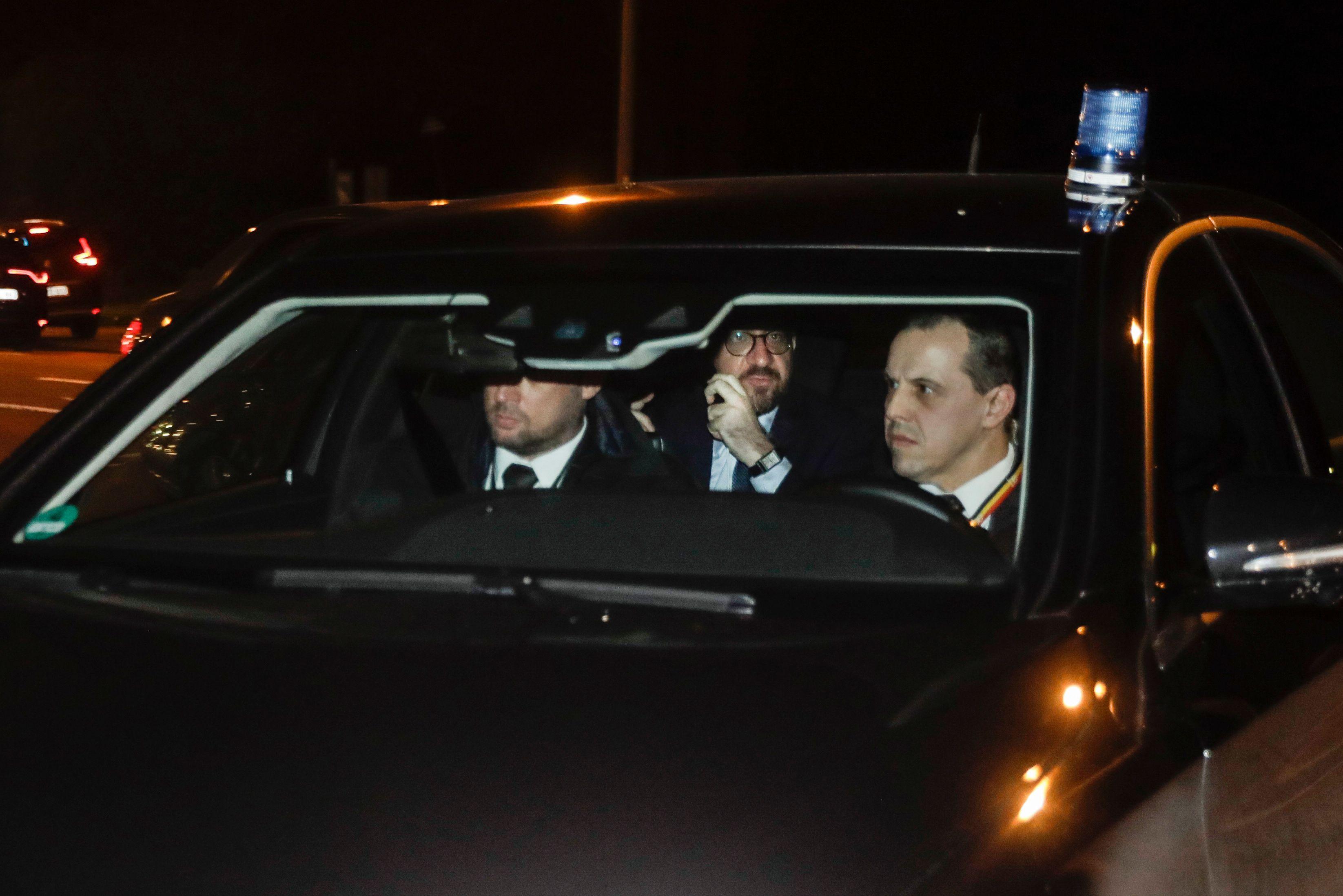 A separate counter-demonstration of around 1,000 people, organised by left-wing groups and non-governmental organisations, took place in the city centre.

Belgian right-wing N-VA, which is the biggest party in parliament, pulled its ministers from the ruling coalition last week after Mr Michel refused its demand that he not sign the U.N. migration compact in Marrakesh.

Mr Michel had secured a large parliamentary majority in favour of maintaining Belgium’s support of the U.N. text.

Critics said the N-VA's move was the opening shot in a campaign before federal elections in May.

The U.N. pact was agreed in July by all 193 U.N. members except the United States, but only 164 formally signed it at the meeting last Monday.

It has run into criticism from European politicians who say it could increase immigration to Europe as the bloc has turned increasingly restrictive on accepting refugees and migrants alike since a 2015 spike in arrivals.

Ten countries, mostly in formerly Communist Eastern Europe, have pulled out of the non-binding pact.

With a record 21.3 million refugees globally, the United Nations began work on the pact after more than one million people arrived in Europe in 2015, many fleeing civil war in Syria and poverty in Africa.