STAR Trek and Chariots of Fire actor Ben Cross has died aged 72 after a short illness.

He died early on Tuesday morning in Vienna, Austria, his family told Deadline. 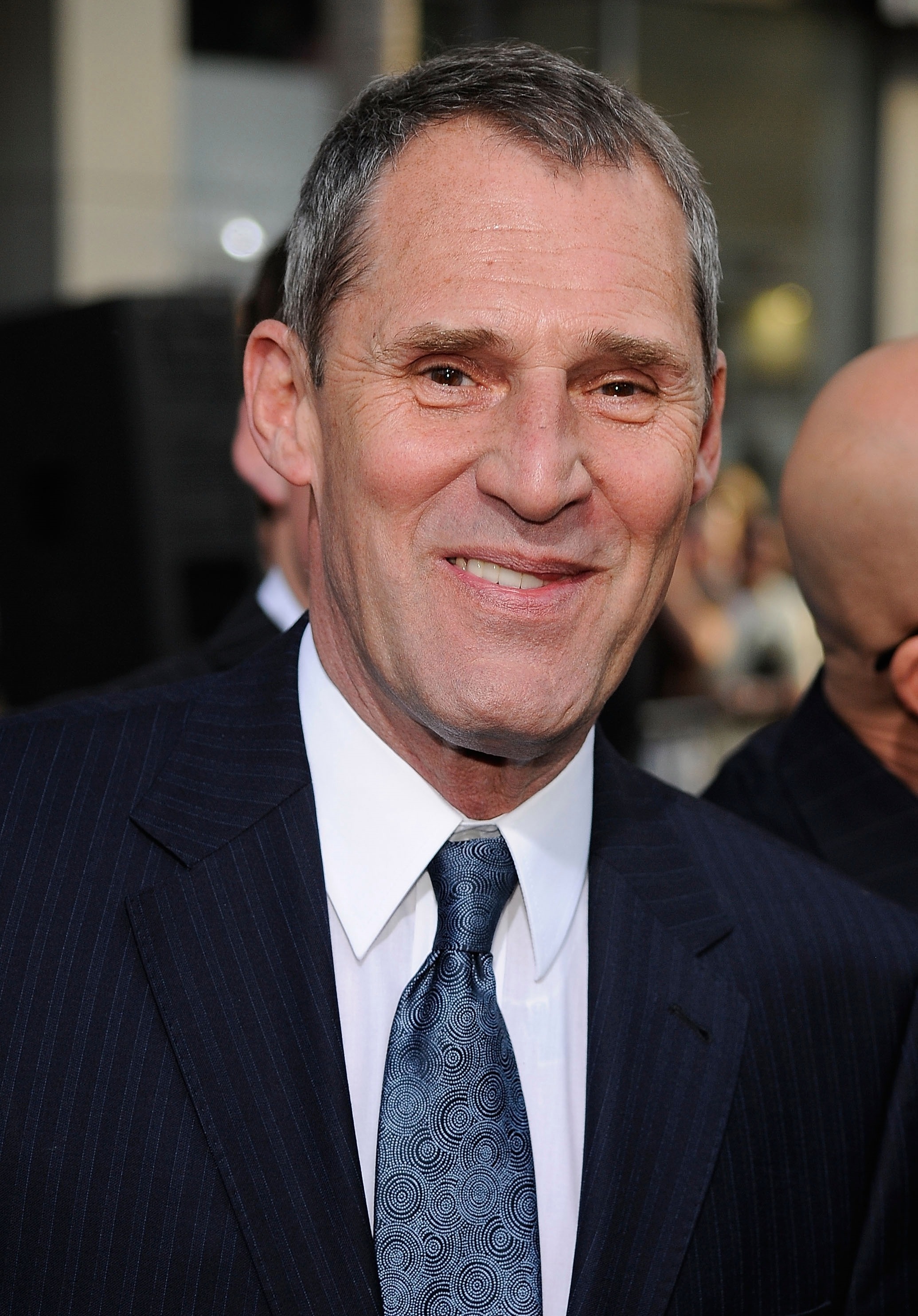 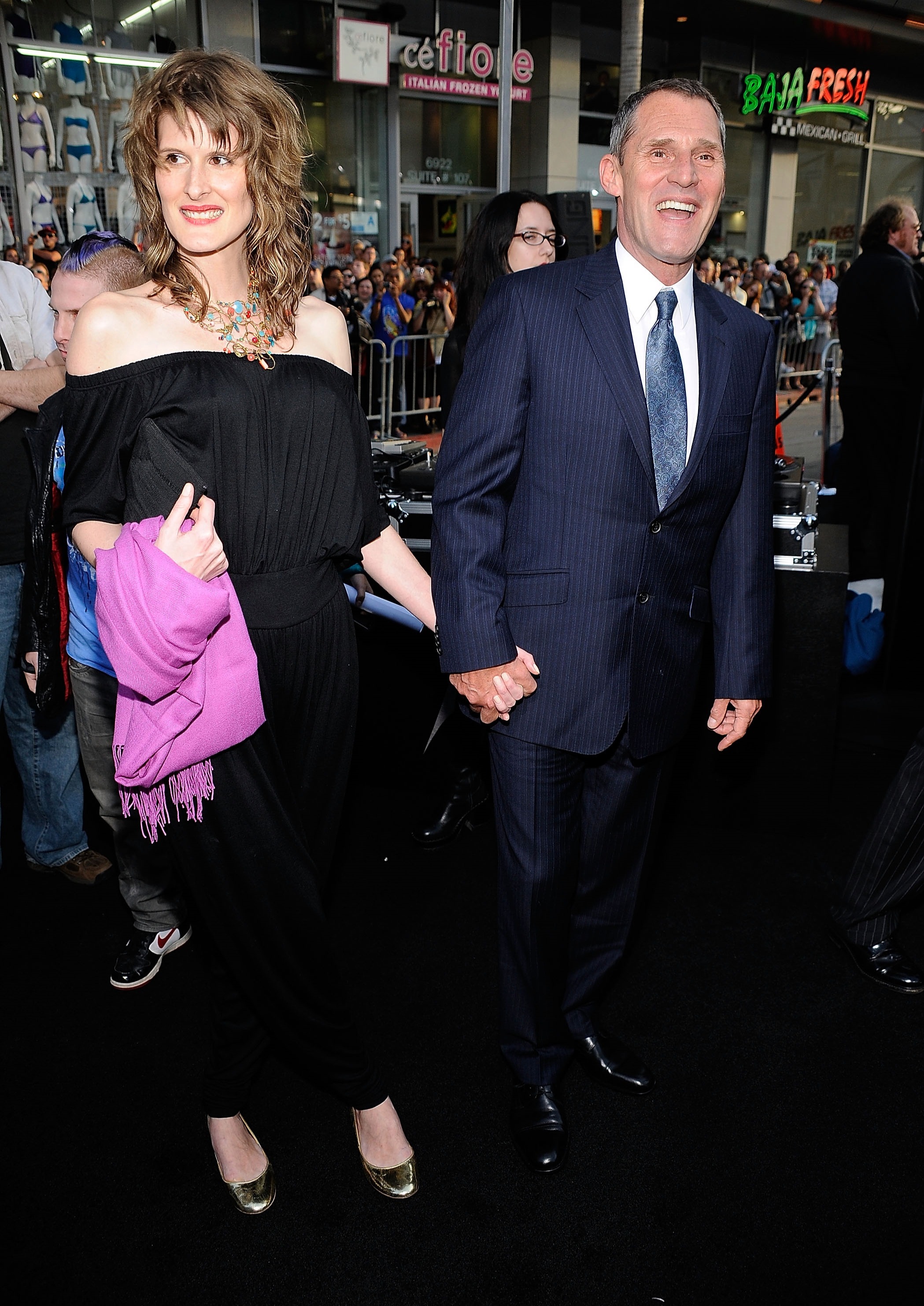 Cross was best known for his portrayal of Harold Abrahams in the 1981 movie Chariots of Fire.

He also played Sarek in the 2009 Star Trek reboot.

He is survived by his wife Deyana Boneva Cross, and his three children.

Cross was married three times, and in October 2014 he became a grandfather.

He was born in London in 1947, and worked as a joiner and window cleaner before being accepted to study at London's Royal Academy of Dramatic Arts.

He joined the Royal Shakespeare Company in 1977 and later played Billy Flynn in the musical Chicago.

Cross was then recommended for a role in Chariots of Fire, a film which won multiple Oscars. 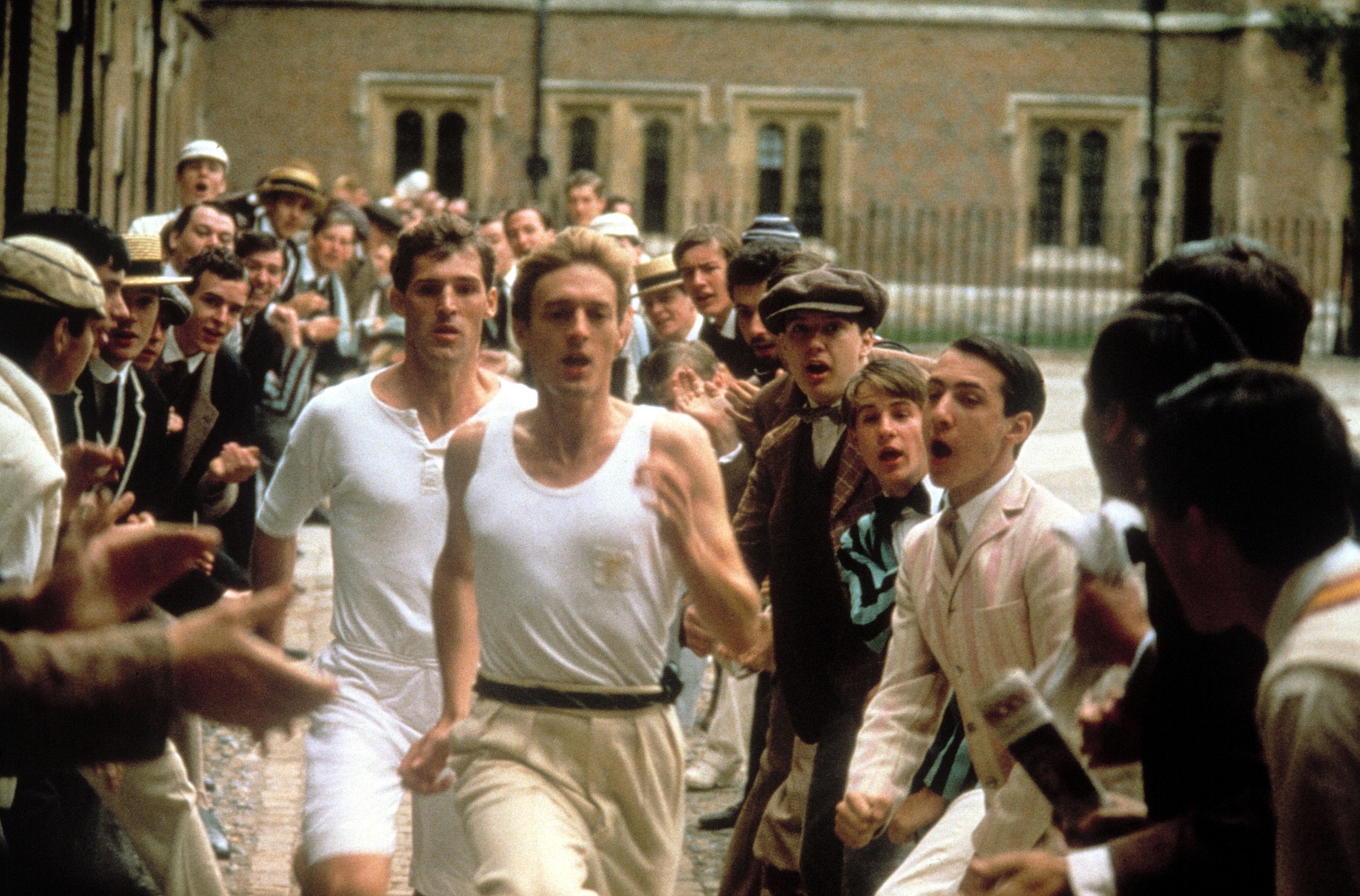