Critics warned health risks were too high for a vote opposition insisted should not be happening in the first place. 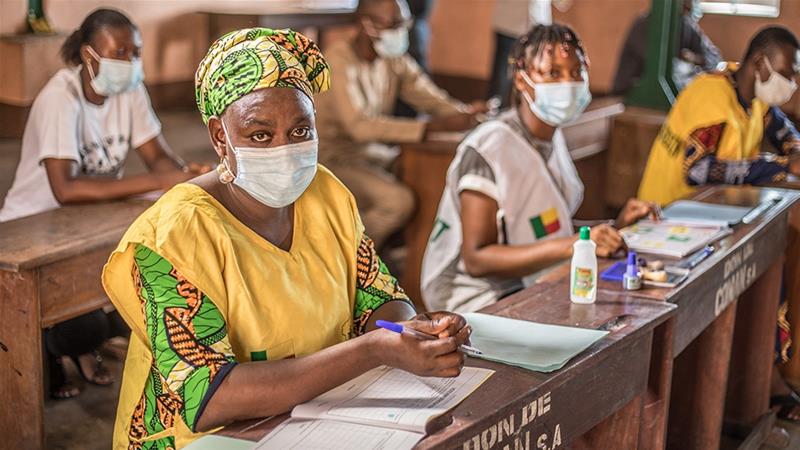 Benin has held local elections without leading opposition parties as authorities pushed ahead with the vote despite concerns over the coronavirus pandemic and calls for a delay.

The country this week lifted a series of restrictions aimed at curbing the spread of the virus, which has so far sickened 339 people and caused two deaths.

However, voter turnout on Sunday appeared to have suffered, observers noted after the closure of the polls for control of 77 councils across the country.

Benin has been mired in a political crisis since a disputed parliamentary poll in April last year sparked protests.

Parties allied to President Patrice Talon won all the seats at the 2019 polls after a decision by the electoral commission to bar opposition parties from standing in the vote because they were unable to meet strict criteria under a new election law to field candidates. Turnout was only 25 percent.

Key opposition parties again found themselves barred from Sunday’s vote and the exclusion drew a legal challenge from Talon opponent Sebastien Ajavon, a businessman living in exile after he was sentenced to prison on drug charges in Benin.

The regional African Court of Human and Peoples’ Rights said the vote should be suspended as it was not inclusive. But the government disregarded the ruling and severed some ties with the court in protest at the decision. 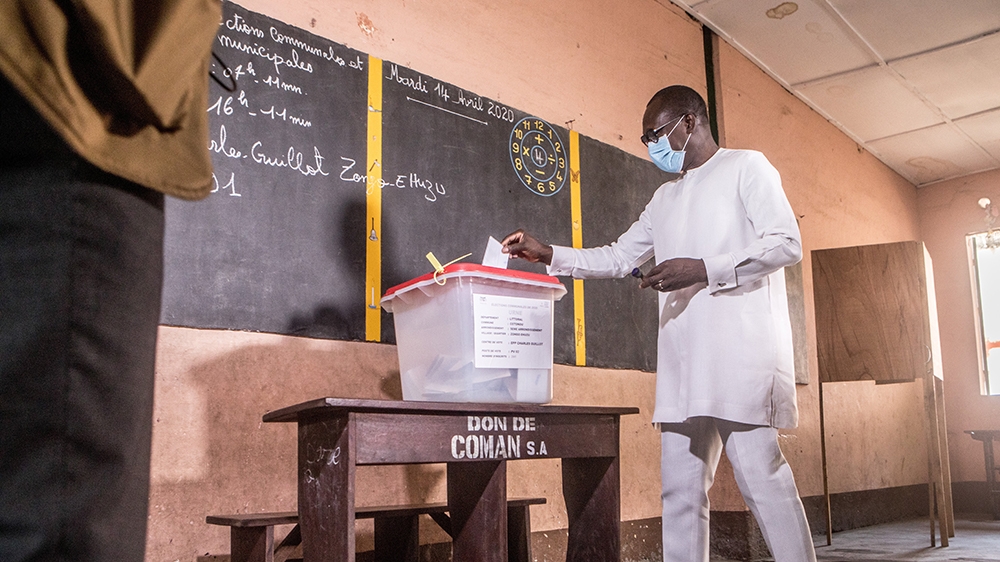 Voters ‘few and far between’

Opponents called on voters to boycott the poll over the political situation and the risks from coronavirus.

Campaigning was limited to posters and media appearances as candidates were forced to call off rallies due to a ban on gatherings of more than 50 people.

“We have received a lot of hydro-alcohol gels and masks for all voters,” returning officer Mathieu Daki told AFP news agency at N’dali in the north of the country.

In the economic capital, Cotonou, election officials ensured voters were more than a metre (3.3 feet) apart.

However, not everyone appeared to have been reassured. In the city’s 5th district election agent Dimitri Assani admitted voters were “few and far between”.

Donatien Sagbo Hounga wore a mask to enter the polling station but said he was waiting “till there were no other voters in front of the election agents” to move forward to cast his vote.

“It may seem excessive but it’s necessary,” Hounga said.

Final results are expected within a week. 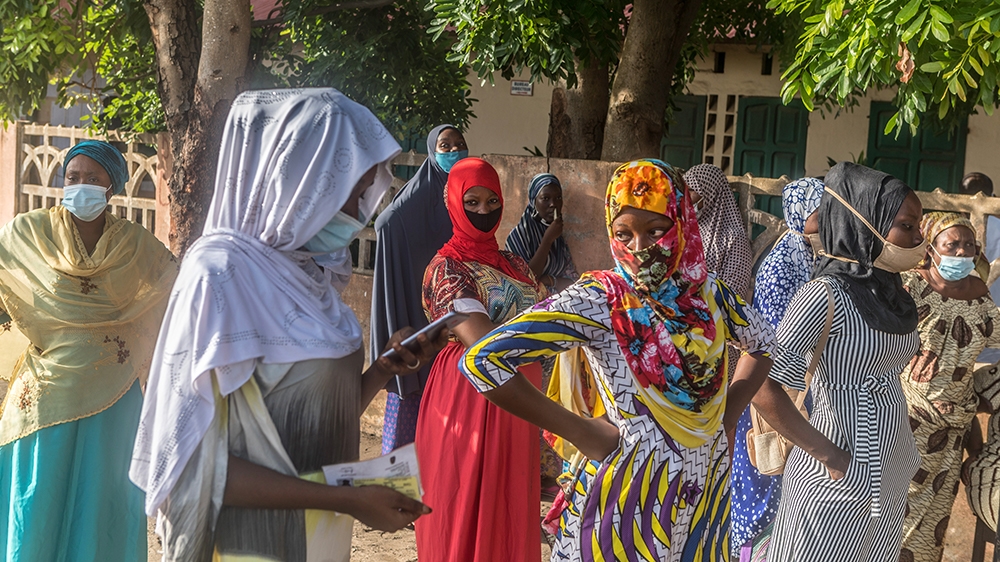