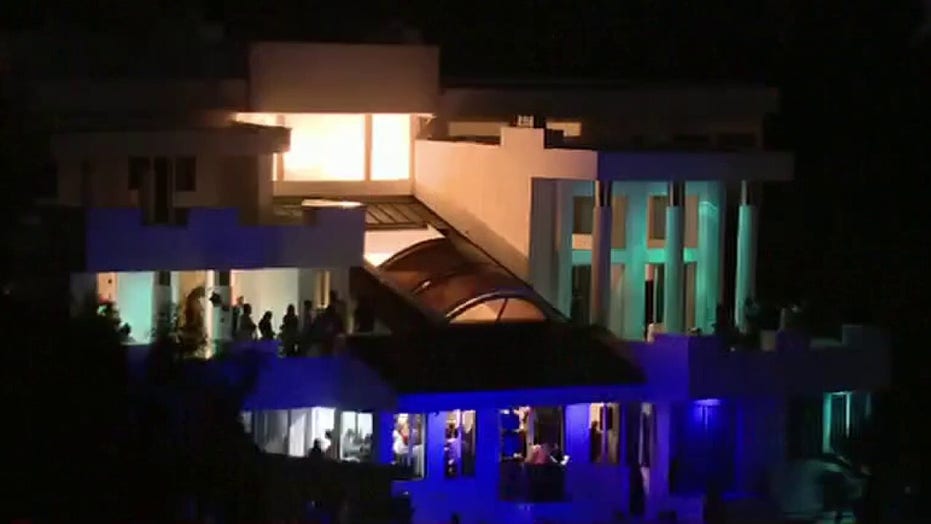 A shooting at a Beverly Hills, Calif., house party early Tuesday morning killed one person and left three others wounded, two critically, according to officials and reports.

The Los Angeles Fire Department responded to a shooting shortly after 12:45 a.m. PST on Mulholland Drive in Beverly Hills, the agency wrote on Twitter, at a crowded house party that was reportedly hosted to honor an athlete who had just been drafted to the NFL, according to CBS Los Angeles.

Dozens of bullet rounds could be heard being fired in the background of at least one video posted to Instagram Live, which was shared by someone who attended the party. The video contains graphic language.

Local affiliate FOX 11 LA reported early Tuesday morning that the shooting was believed to be gang-related and one of the victims had died. While LAFD previously said there were three total shooting victims, FOX 11 reported the additional person had taken themselves to a local hospital for a gunshot wound, though their condition was not clear.

According to the CBS report, a fifth victim was injured while running away from the gunfire.

Hours earlier, around 6:30 p.m. Monday, police responded to the Mulholland Drive address after receiving nearly a half-dozen calls about a house party, with an estimated 200 people attending the festivities inside the three-story mansion, the LAPD told FOX 11.

A police spokesperson did not immediately respond to Fox News’ request seeking comment.