SYDNEY (Reuters) – Australia’s two biggest mining firms on Thursday backed calls for an indigenous advisory body in parliament, saying Prime Minister Scott Morrison’s opposition to the proposal did not “stand up to scrutiny.” 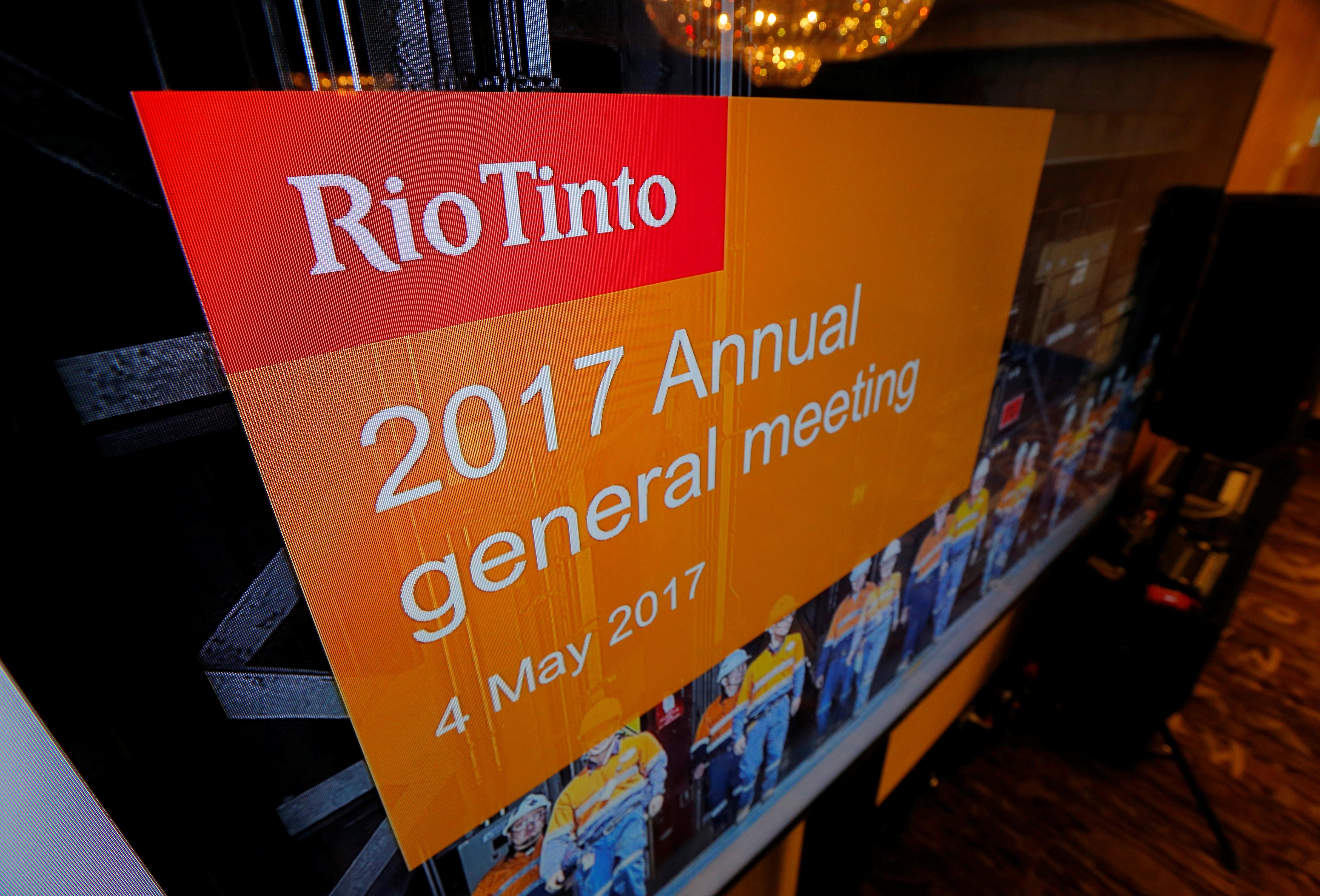 Australia has struggled for decades to reconcile with descendants of first inhabitants, who arrived on the continent some 50,000 years before British colonists.

The opposition Labor party has promised a referendum on the advisory body if it wins a general election due by May.

BHP Group and Rio Tinto issued a statement in support of a constitutionally enshrined body to advise parliament on indigenous matters.

“It would empower indigenous Australians and it would make sure indigenous people have a say on the legislation, policy and programs that shape indigenous lives, families and communities,” he added.

The constitution makes no reference to indigenous people, whose leaders have struggled for generations to gain recognition for past injustices since European colonization in the 1700s.

The government only issued a formal apology to indigenous people in 2008.

“These fears don’t stand up to scrutiny,” Mackenzie said, referring to a 2017 report by indigenous leaders that recommended the advisory body.

“The final report… found that there was nothing to fear from giving indigenous Australians the constitutionally-enshrined voice they deserve,” he said.

Australia’s 700,000 or so indigenous people track near the bottom of its 25 million citizens in almost every economic and social indicator.

Morrison has angered indigenous people by refusing to consider moving the Australia Day national holiday, which they call “Invasion Day” because it marks the 1788 arrival of the British fleet.

During a visit to Brisbane on Thursday, Morrison said he disagreed with the mining companies.