Researchers announced they had found a Byzantine-era church in Lower Galilee inside the village of Kfar Kama near Mount Tabor, which Christians believe is where Jesus performed one his miracles. The excavation was conducted by the Israel Antiquities Authority, in collaboration with the Kinneret Academic College and local volunteers. Archbishop Dr Youssef Matta, the head of the Greek Catholic Church in Israel, also personally visited the site, which was excavated prior to the construction of a new playground.

Lead archaeologist Dr Nurit Feig said: “The church measures 12 by 36 metres and includes a large courtyard, a narthex foyer, and a central hall.

“While most churches are characterised by a single apse (prayer niche), this church had three apses.

“The nave and the aisles were paved with mosaics which partially survived. 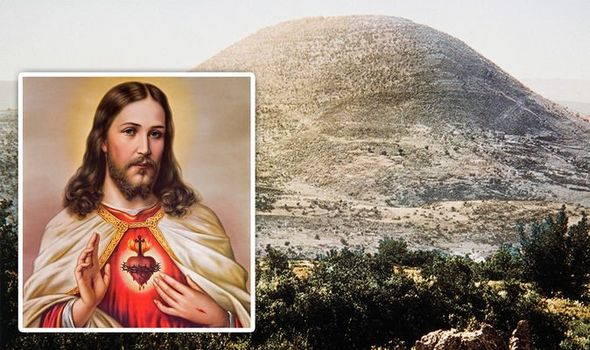 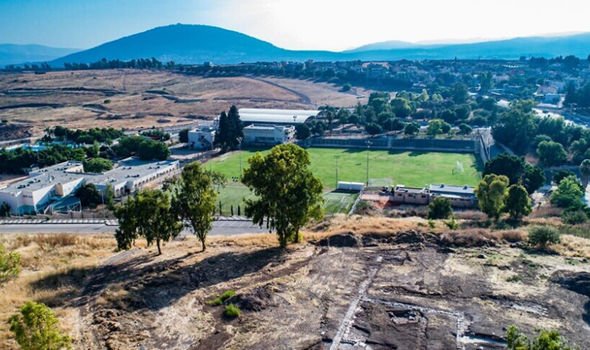 “A special discovery was the small reliquary, a stone box used to preserve sacred relics.”

The archaeologists also uncovered an additional series of rooms adjacent to the church, stating: “It is quite possible that this large complex was a monastery.”

In the early Sixties, a smaller church with two chapels was excavated inside the village of Kfar Kama and was dated to the first half of the 6th century.

Professor Moti Aviam, an archaeologist at Kinneret Academic College added earlier this month: “This was probably the village church, whilst the church now discovered was probably part of a contemporary monastery on the outskirts of the village.

“The new discovery hints at the apparent importance of the Christian village settled in the Byzantine period close to Mount Tabor, a site of primary religious significance for Christianity, identified as the site of the Transfiguration. 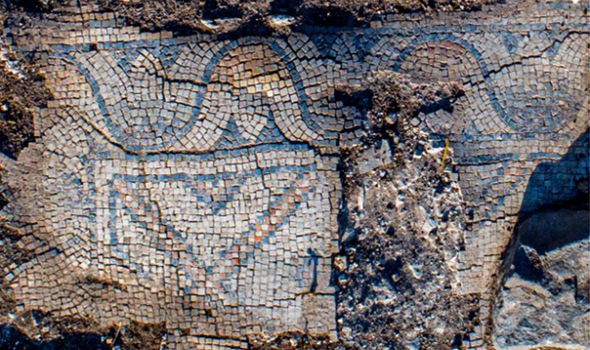 “In 1876, when the Circassian Shapsug tribe first settled in Kfar Kama, they used the stones of the ancient village to build their houses.”

Mount Tabor is believed by many to be where the Transfiguration took place, in which, according to the Bible’s book of Mark chapter 9 verses 2-9, Jesus showed his divine being to his disciples Peter, James, and John.

The biblical text reads: “After six days Jesus took Peter, James and John with him and led them up a high mountain, where they were all alone.

“There he was transfigured before them. 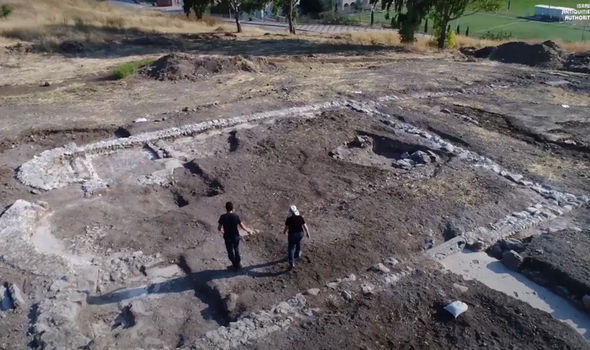 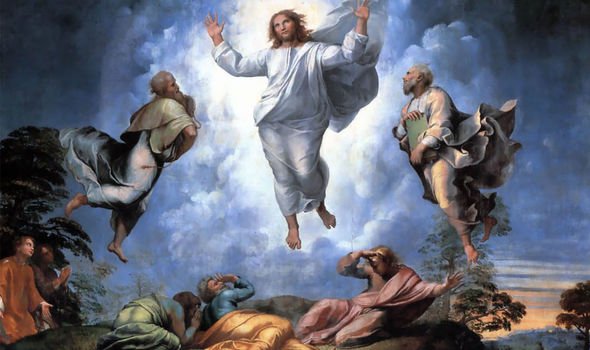 “His clothes became dazzling white, whiter than anyone in the world could bleach them. And there appeared before them Elijah and Moses, who were talking with Jesus.”

But not all are in agreement that Mount Tabor is the location of the Transfiguration.

Mount Hermon is much higher, almost 10,000 feet, and it is closer to Caesarea Philippi where the previous events in Matthew 16 took place.

For these reasons, some scholars feel Mount Hermon is a more likely candidate.

It is possible investigators will never reach an agreement over the true origin of the apparent miracle.