Analysis of archaeological sites north of the Dead Sea revealed the "brimstone and fire" that decimated the biblical cities match that of an asteroid explosion. 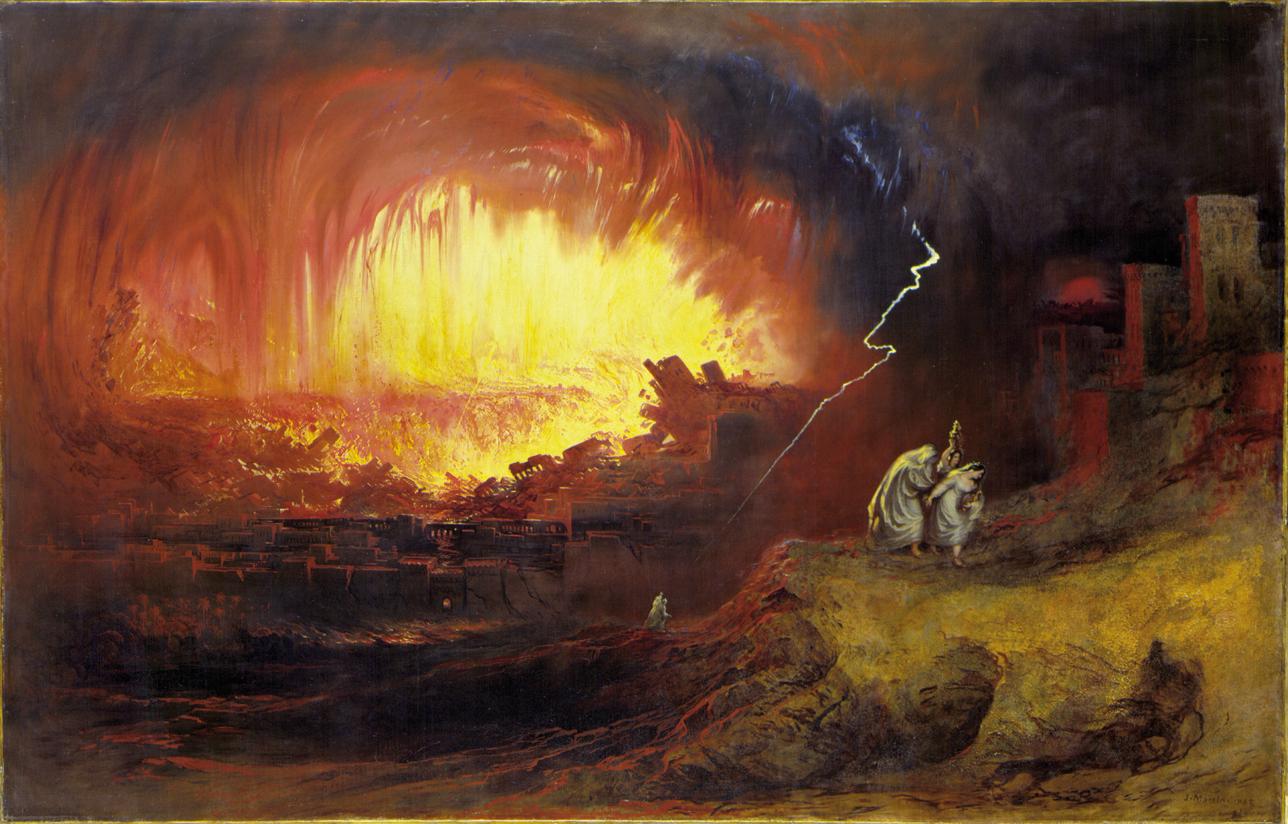 In the Bible, Sodom and Gomorrah were destroyed by God because the residents of both cities lived a life of sin.

The Book of Genesis claimed: “The Lord rained upon Sodom and Gomorrah brimstone and fire from the Lord out of Heaven.

“And He destroyed these cities, and all the country about, and all the inhabitants of the cities and all things that spring from the Earth.”

Shockingly, scientists believe they have uncovered the sites of the cities during archaeological digs, and have offered a more scientific explanation as to why the locations were wiped out. 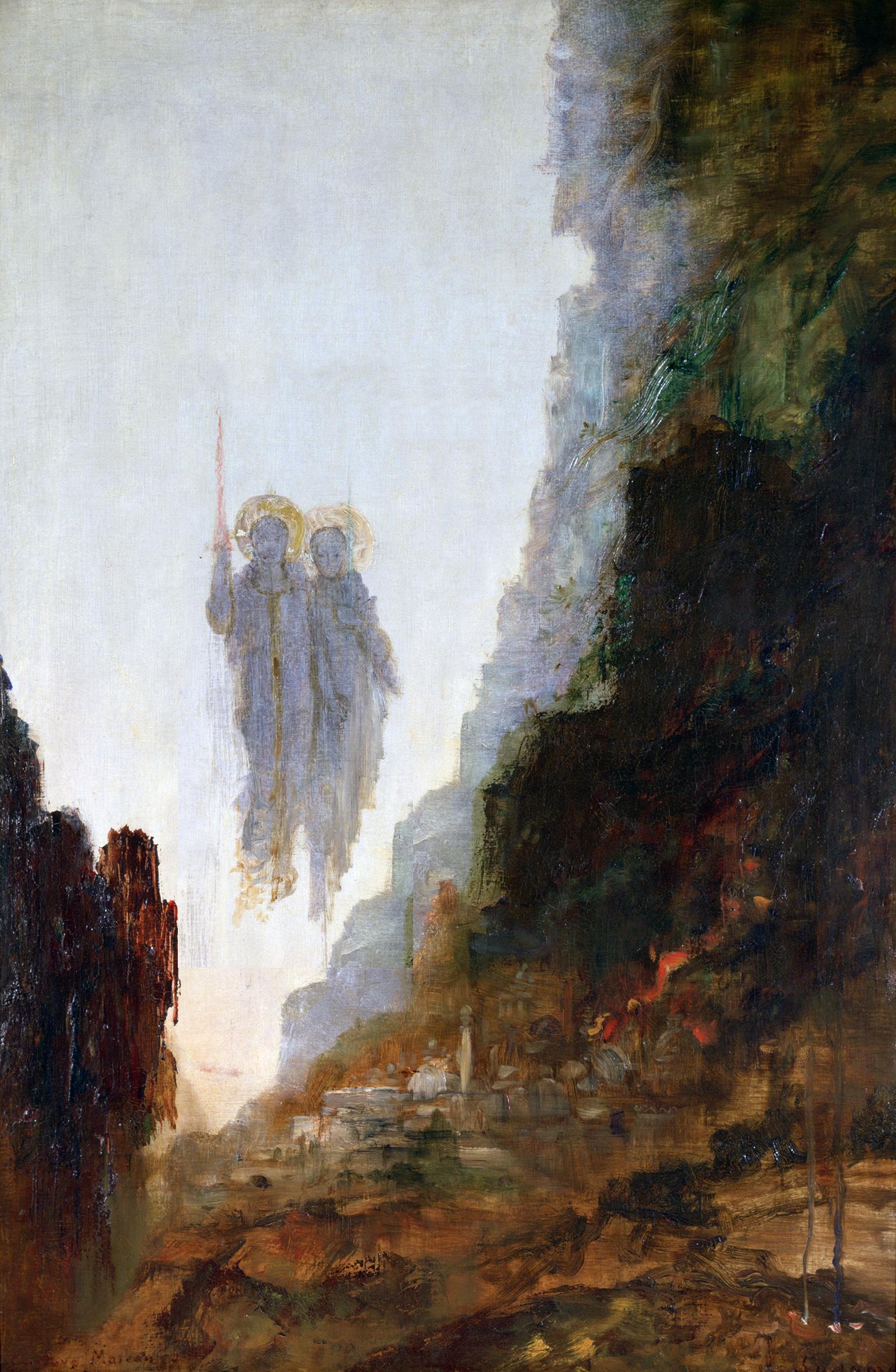 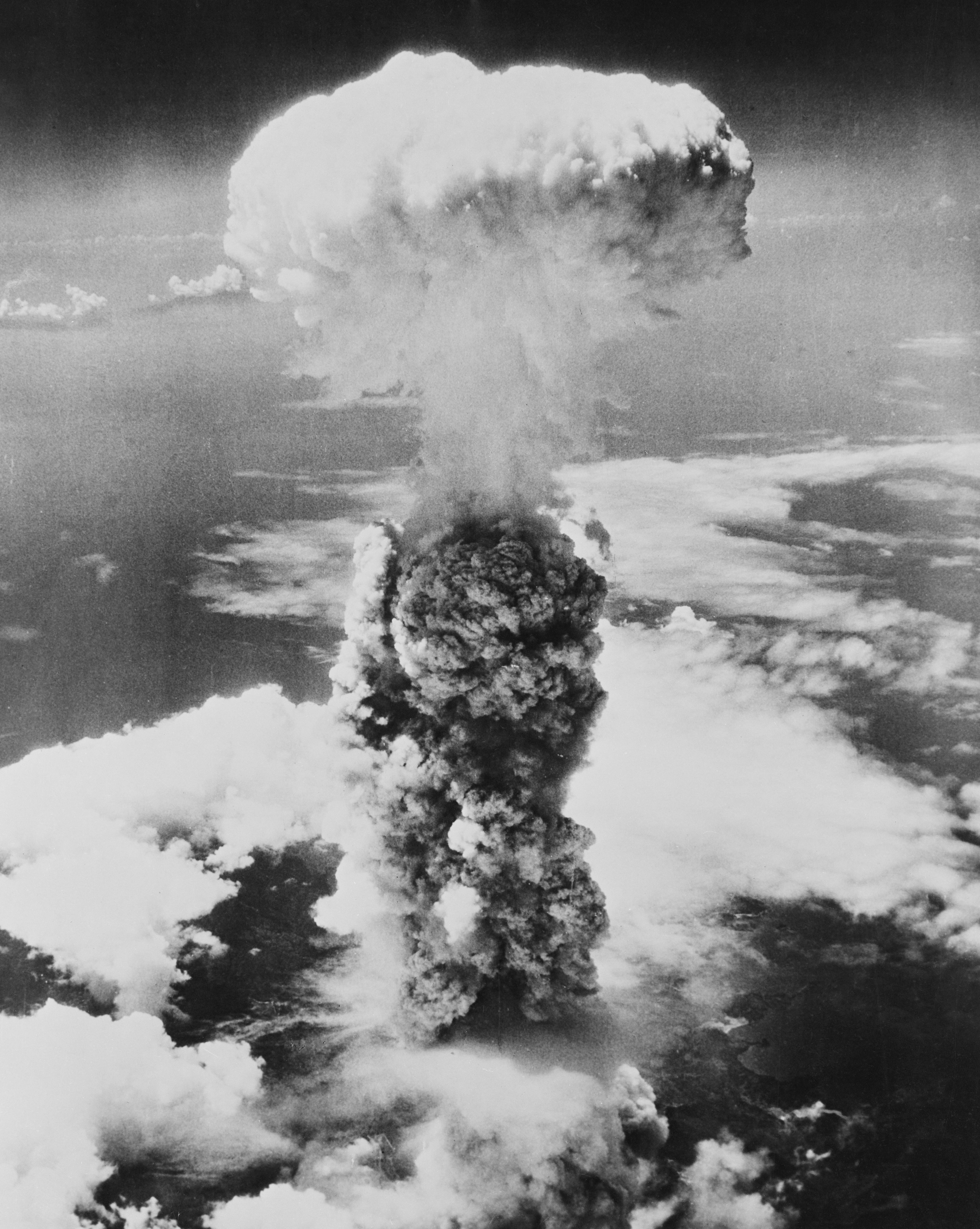 Archaeologists declared the cities were situated on the northeastern edge of the Dead Sea, which is now called Middle Ghor.

Scientists discovered minerals they believe were created by a 10 megaton asteroid explosion and carbon dating indicates this catastrophic occurred around 3,700 years ago.

It takes 1000 kilotons to make a single megaton and in comparison, the devastation at Hiroshima has been estimated to have been between 15-20 kilotons.

Trinity Southwest University archaeologist Phillip Silvia announced that the explosion would have blasted outwards in a 25km wide circular plain, destroying any nearby settlements. 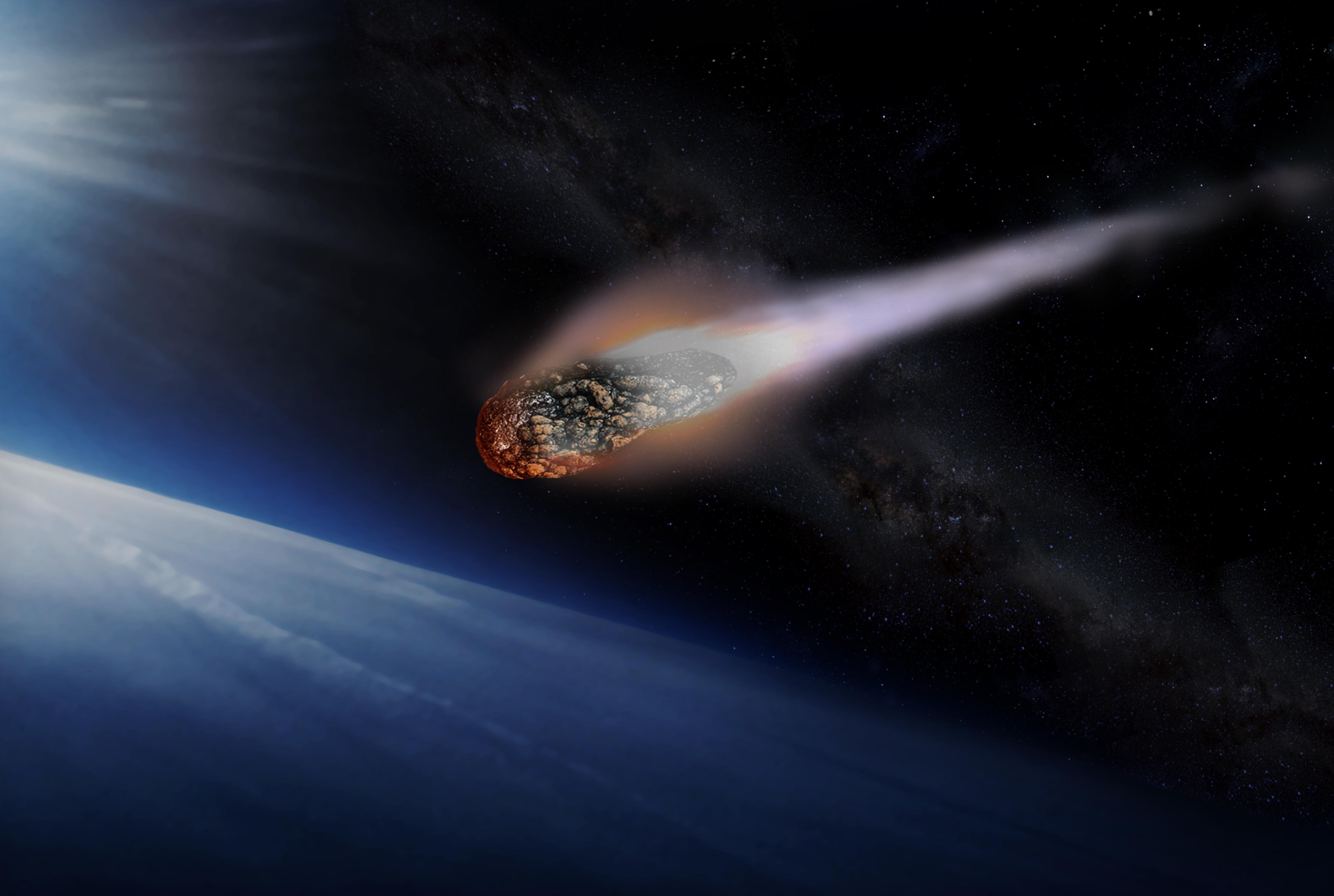 Writing on the Tall el-Hammam Excavation Project, they said: “The site had begun (at least) during the 4th millennium BCE, thriving for at least a thousand years as an open agricultural community.

“The phenomenon resulting in the destruction of civilisation on ‘the well-watered plain of the Jordan’ and repelling reoccupation for so many centuries is now coming to light through analyses performed by ‘impact’ researchers from seven participating universities.

They added: “That the most productive agricultural land in the region, which had supported flourishing civilisations continuously for at least 3000 years, should suddenly relinquish, then resist, human habitation for such a long period of time has begged investigation.

“The physical evidence from Tall el-Hammam and neighbouring sites exhibit signs of a highly destructive concussive and thermal event that one might expect from what is described in Genesis 19.

“The soil/ash samples gathered from Tall el-Hammam contain evidence of topsoil destruction and subsoil contamination with Dead Sea salts that would have prevented the cultivation of crops for many centuries following the event.”