U.S. gross domestic product ramped up in the last quarter of 2021, largely benefiting "those in the bottom half of the pay scale,” according to White House economic aide Jared Bernstein.

“We have got to do more,” Bernstein says. While that inequity has existed for some time, he added, it's one “we don’t just accept as being a facet of nature … It's one of our mandates from the president."

Bernstein pointed to housing provisions in the stalled Build Back Better Act as one area of focus that he says could act as a lever against inequities in the U.S. economy. 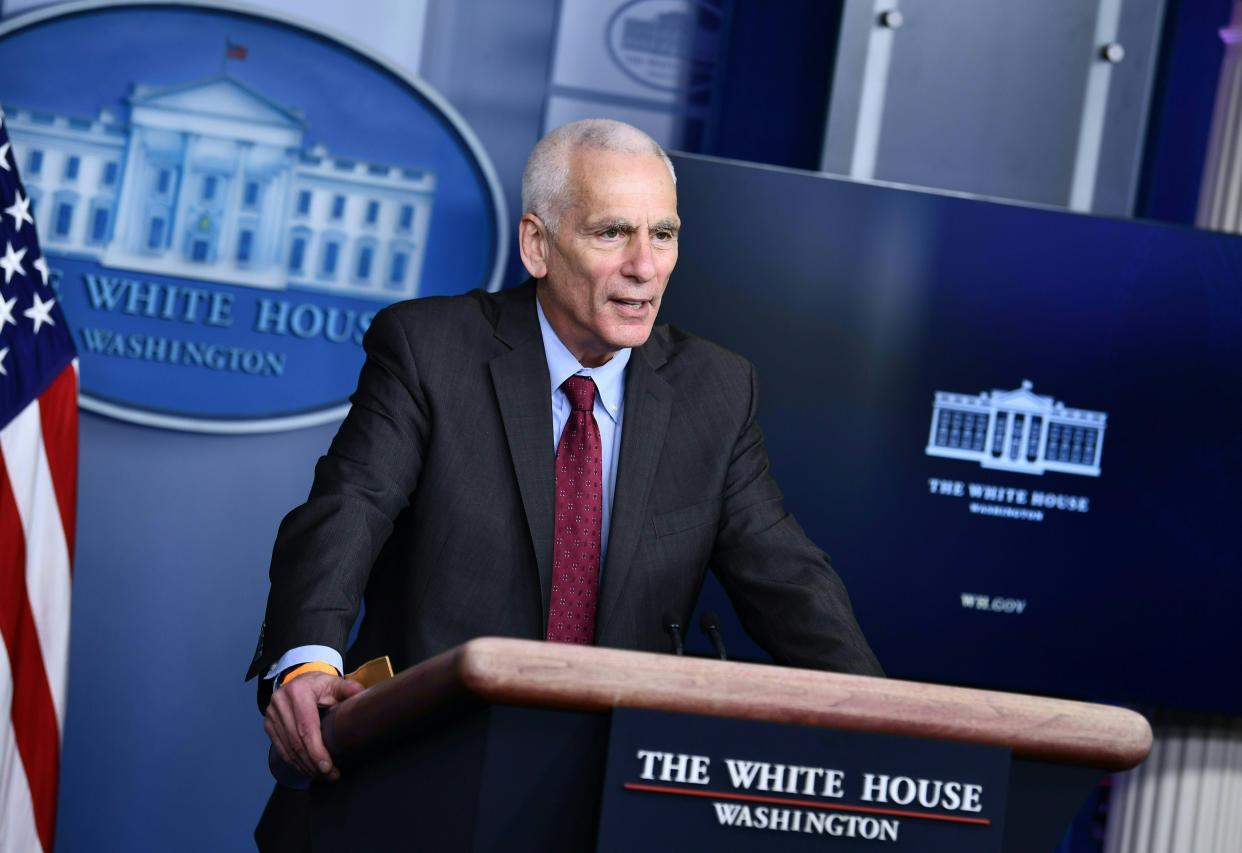 Prior to joining the Biden administration, Bernstein co-authored a 2020 paper arguing that the Federal Reserve should focus on the lowering the Black unemployment rate. A focus on inflation shouldn’t “consign people of color to permanently slack labor markets,” he wrote with Janelle Jones who also now works in the administration as the Labor department’s chief economist.

A longtime Biden economic adviser, Bernstein worked as the chief economist and economic adviser to the then-Vice President during the Obama administration. Now he sits as one of three members on the president’s influential Council of Economic Advisers.

Historically, the Black unemployment rate has been about double the white rate. At the beginning of the pandemic, it stood at 6.0%, compared to 3.0% for white Americans. Both numbers spiked in roughly equal measure in the early stages of the pandemic but have dropped in less equal fashion since. As of December, the Black unemployment rate stands at 7.1% compared to 3.2% for white Americans.

It’s been a sour note among a series of otherwise strong numbers in recent weeks. The full-year 2021 GDP growth rate announced Thursday is the fastest since 1984 and was a sharp reversal from 2020, when GDP shrank by 3.4%. And the labor market has posted 12 consecutive months of job growth in 2021.

“Such strong macro economic growth is absolutely necessary,” Bernstein says. But, he added, those numbers don't tell the whole story.

Labor Secretary Marty Walsh recently told Yahoo Finance “we have to be a lot more intentional when it comes to Black Americans," pointing to job training programs that have gotten underway in 2021.

Ben Werschkul is a writer and producer for Yahoo Finance in Washington, DC.