“We are considering a range of levers, including working through legislation, including executive action,” Psaki told reporters aboard Air Force One during a flight to Ohio.

Psaki said “he as vice president was leading the effort on determining executive actions that could be taken on gun safety measures, it’s something that he has worked on, he’s passionate about, he feels personally connected to. But there’s an ongoing process and I think we feel we have to work on multiple channels at the same time.”

The White House is considering orders to require background checks for “ghost guns” that can be manufactured at home without serial numbers, and a requirement that local cops be notified if someone fails an FBI background check to buy a gun from a registered dealer, according to recent reports. 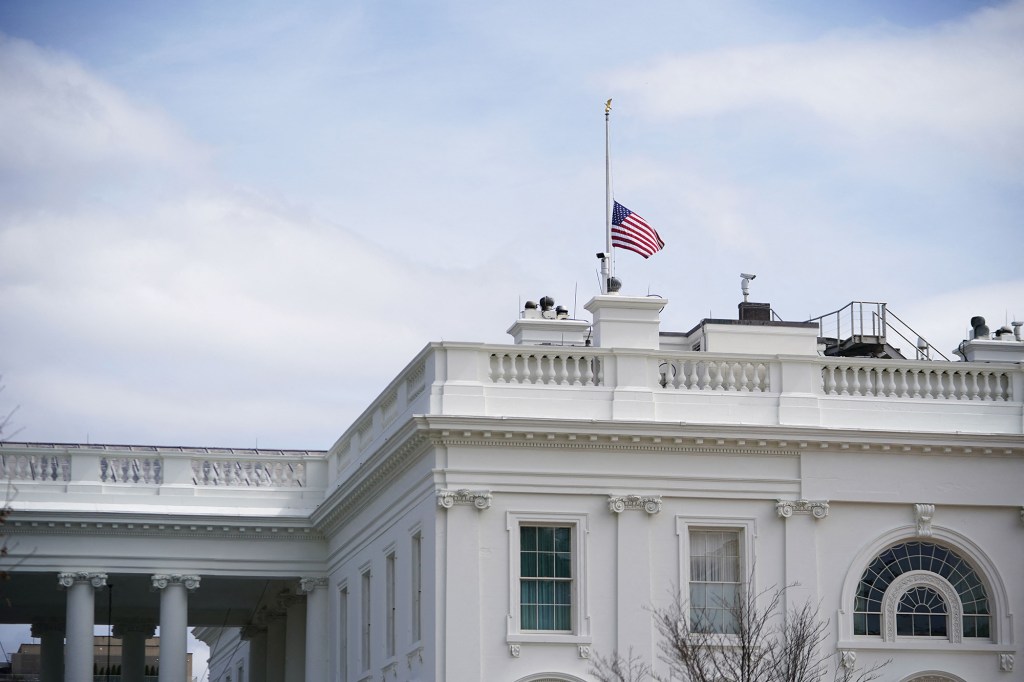 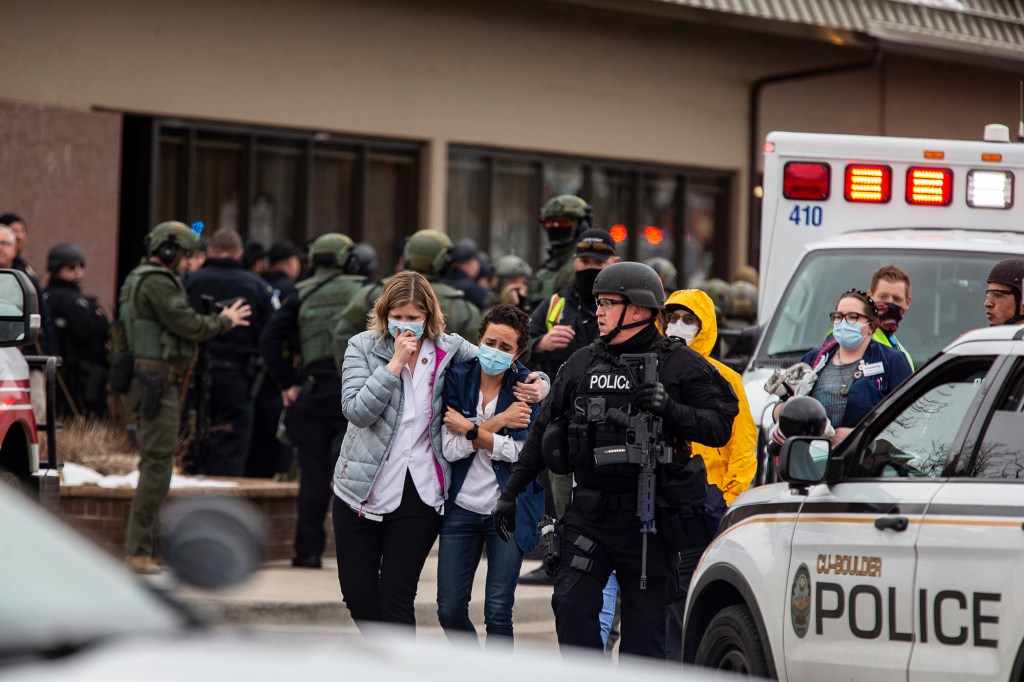 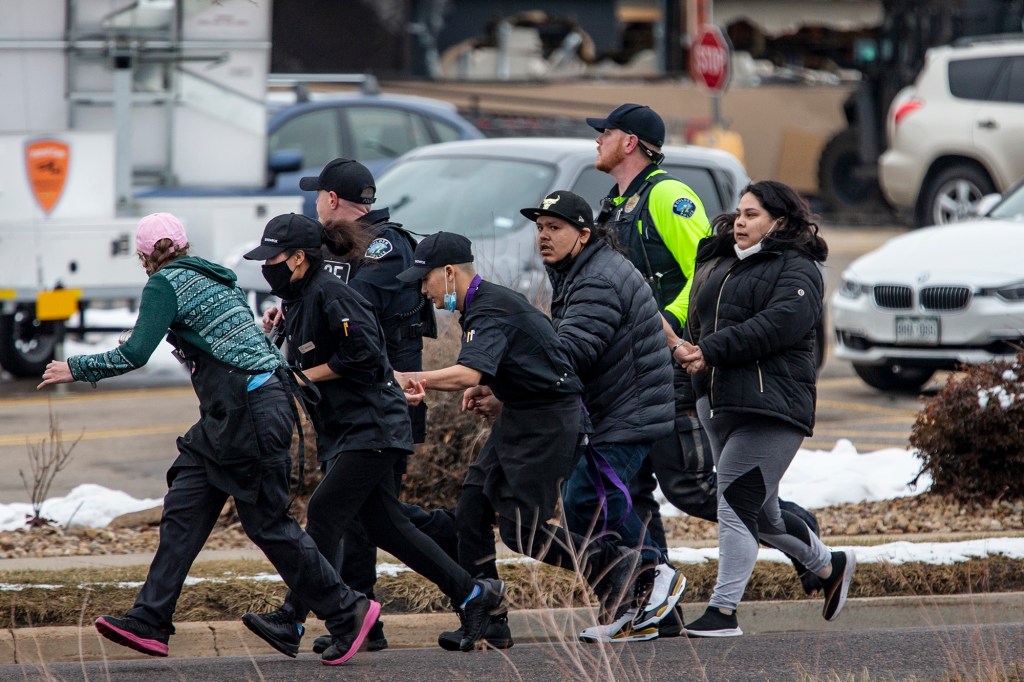