Donald Trump was quick to point out that Biden has said in the past would want to ban it. 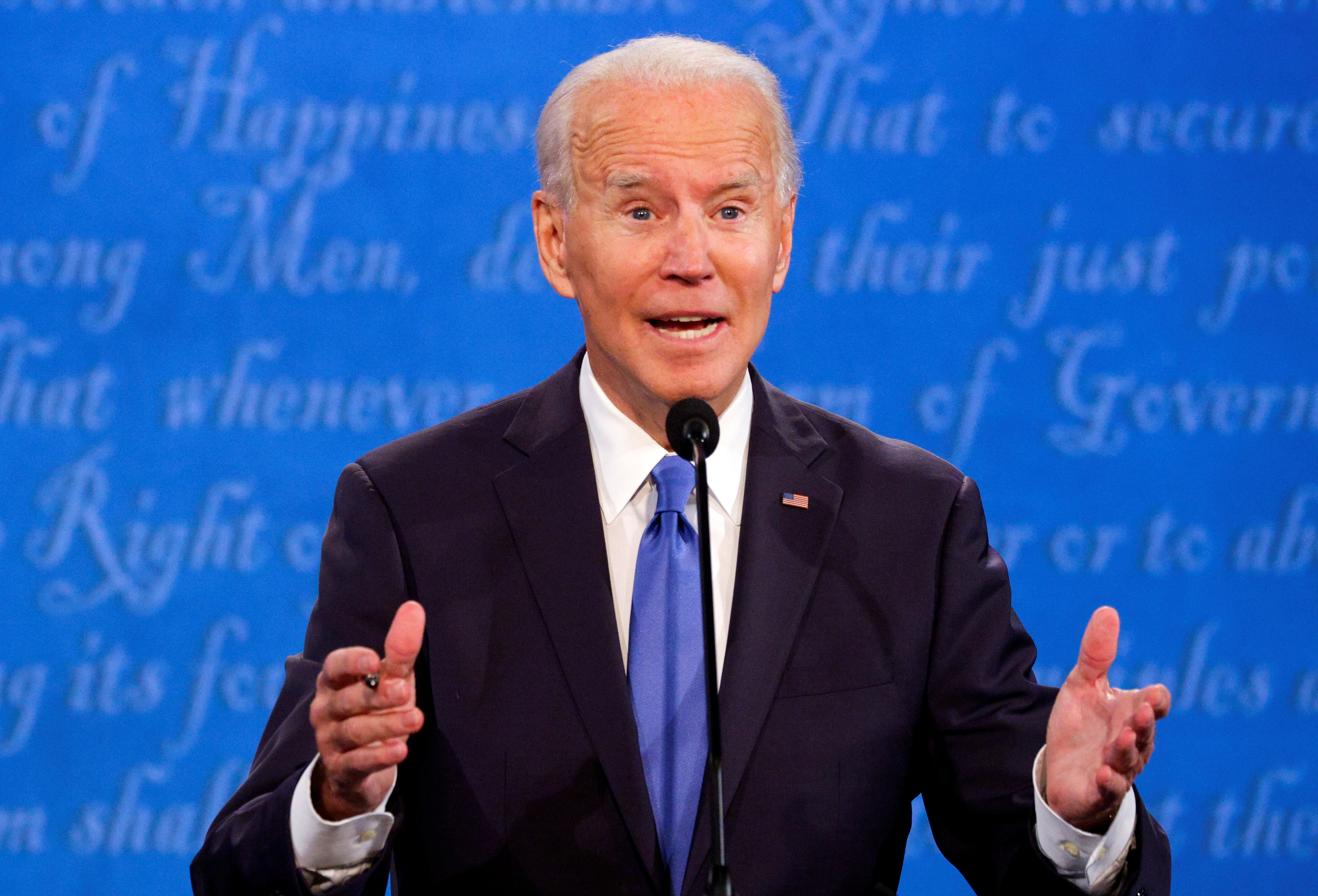 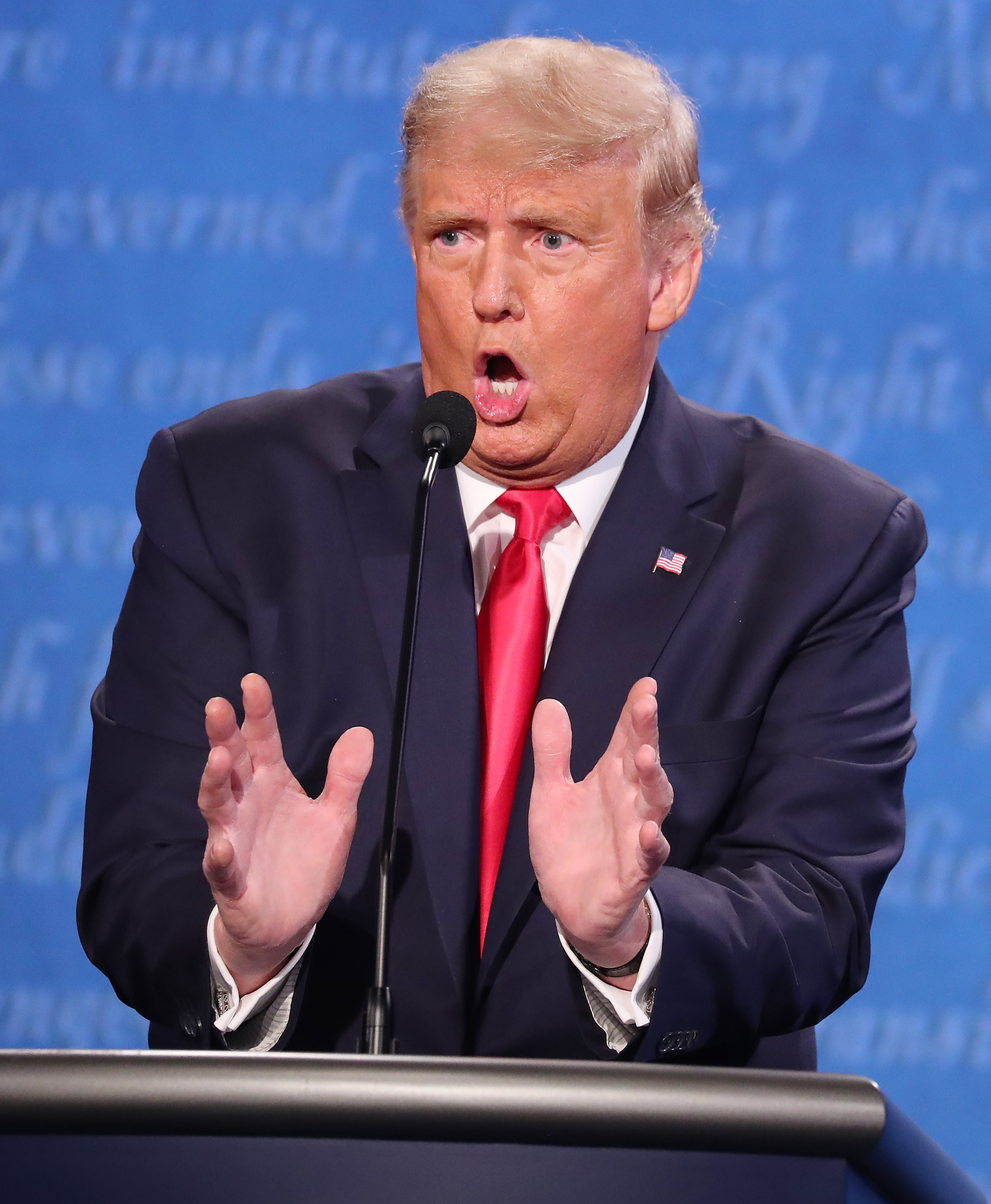 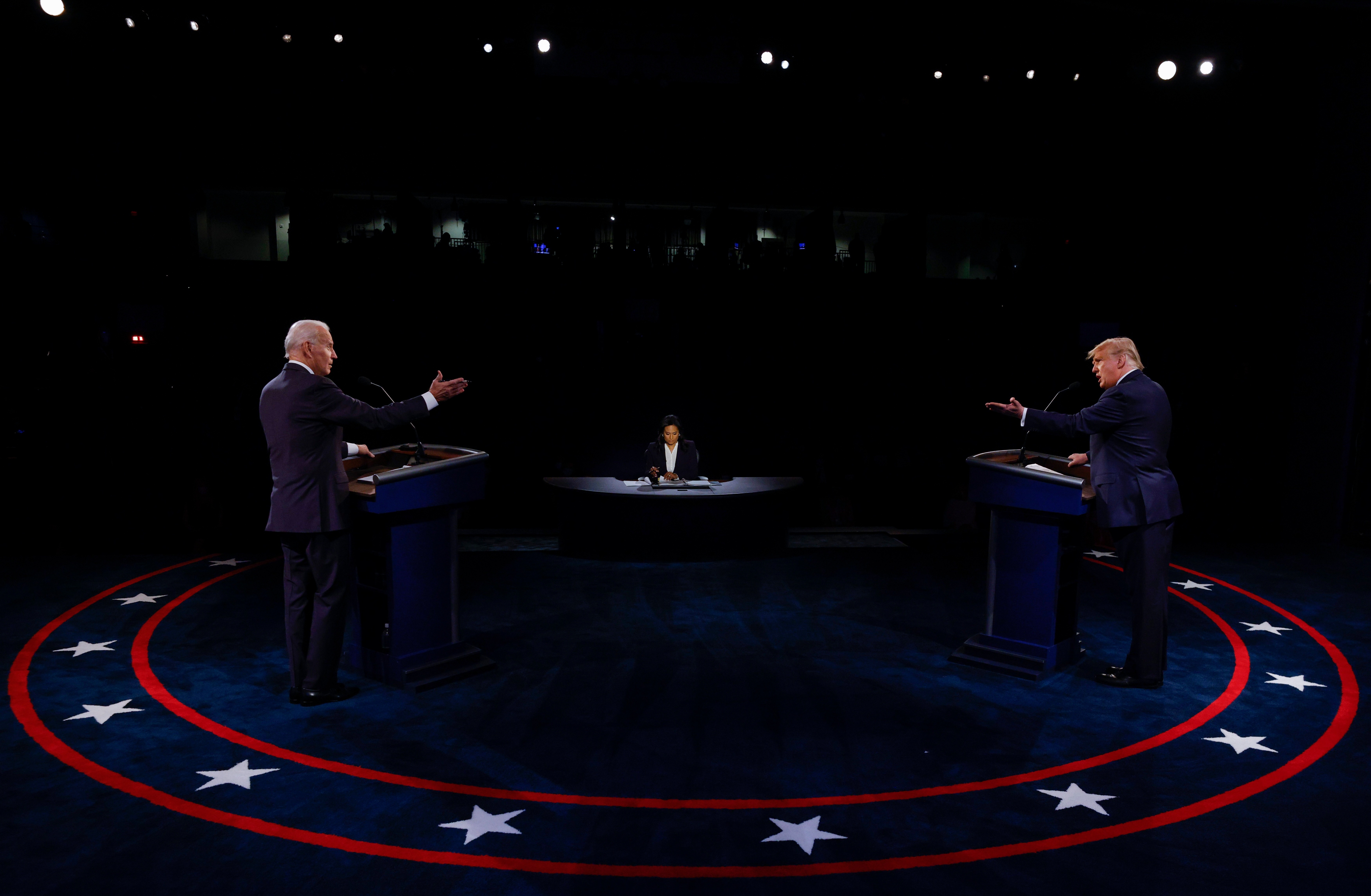 Both candidates went head-to-dead last night in Nashville, Tennessee, as tens millions tuned in across the country to watch the last in-person clash with just 12 days to go before the election.

Biden yesterday slammed Trump as the candidates discussed climate change, and insisted he would not ban fracking.

The Democratic nominee said he'd rather see the US transitioning away from its dependence on oil.

Biden, 77, said: "I would transition away from the oil industry, yes. The oil industry pollutes, significantly. It has to be replaced by renewable energy over time."

Trump declared his rival's comment a "big statement" and then suggested it harm Biden in oil-producing states that could stand to lose jobs.

The President said: "Basically what he is saying is he is going to destroy the oil industry.

"Will you remember that Texas? Pennsylvania? Oklahoma? Ohio?"

Trump won those four states in 2016, but Pennsylvania and Ohio could both swing in the other direction come November 3, the latest polls suggest.

'YOU SAID IT ON TAPE'

When asked if he would ban fracking, Biden insisted: "I do rule out banning fracking."

However, his rival Trump replied: "You said it on tape".

Biden double-downed and said: "Show the tape, put it on your website. The fact of the matter is he's flat lying.

"I do rule out banning fracking because the answer is we need other industries to transition to get a complete zero emissions by 2025.

Fracking is short for “hydraulic fracturing” and is the process that sees sand, water and chemicals injected underground at high pressures in order to crack open rock layers.

This is done to release any oil or gas trapped beneath the earth’s surface.

After the debate, Trump tweeted a video compilation of the times Biden flip-flopped on his position on fracking.

During the Democratic debate in July 2019, Biden said in regards to fracking: "We would make sure it's eliminated and no more subsidies for either one of those, either—any fossil fuel."

In March 2020, Biden said during his party's debate that he would not have any more federal subsidies for the fossil fuel industry. 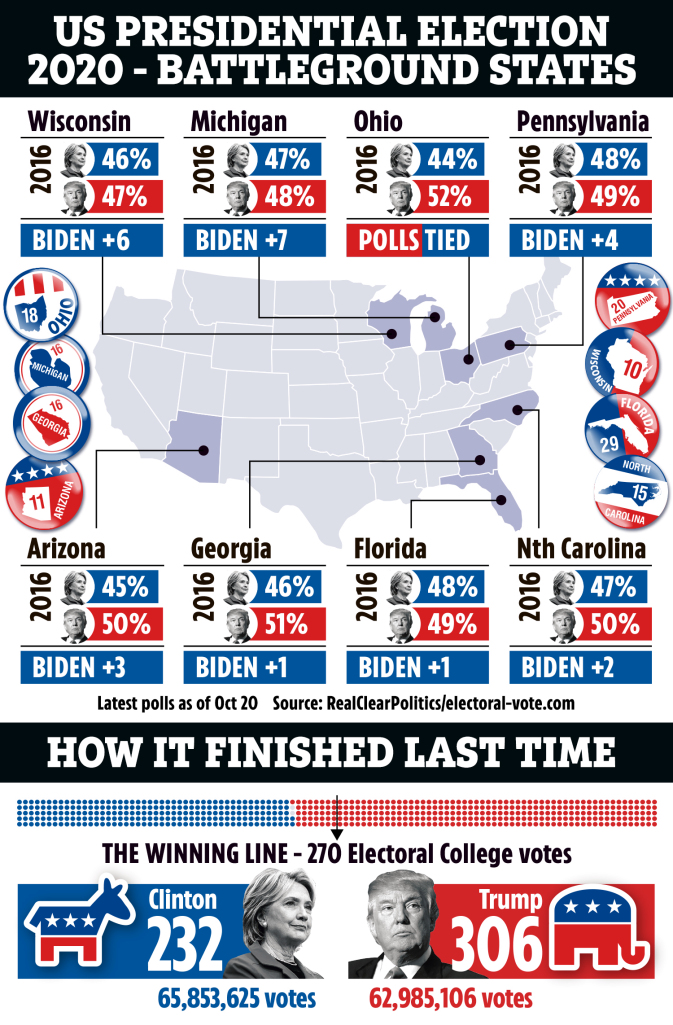 Fracking is short for “hydraulic fracturing” and is the process that sees sand, water and chemicals injected underground at high pressures in order to crack open rock layers.

This is done to release any oil or gas trapped beneath the earth’s surface.

The process can be carried out vertically or, more commonly, by drilling horizontally to the rock layer.

This can either create new pathways to release gases or can be used to extend existing channels.

The term fracking refers to how the rock is fractured apart by the high pressure mixture.

But fracking isn’t a new method of extraction.

Companies have been using this technique for decades to extract oil and gas from hard-to-exploit rock formations.

Halliburton first used hydraulic fracturing back in 1949 as a way of increasing the flow of gas from wells in the US state of Kansas, and has become more widespread in recent years.