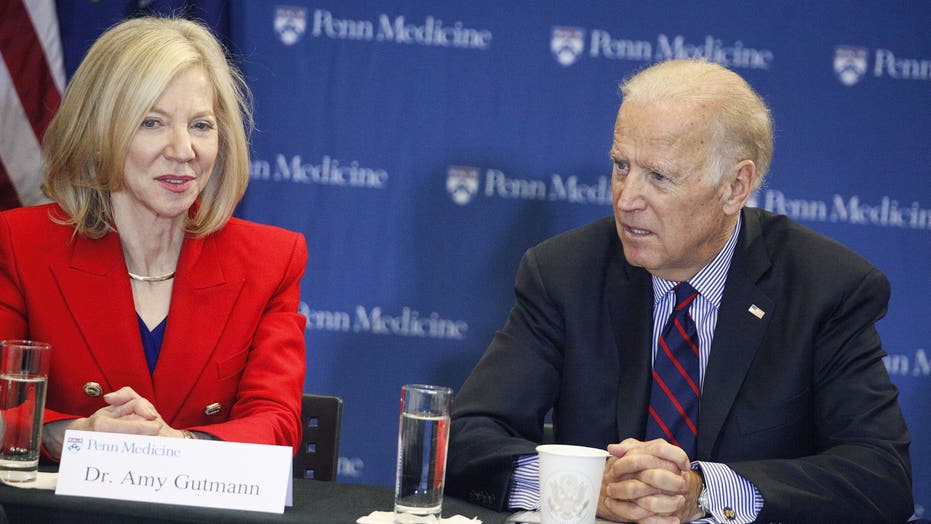 President Joe Biden has nominated the China-linked president of the University of Pennsylvania to be the next U.S. ambassador to Germany.

Amy Gutmann is the Christopher H. Browne Distinguished Professor of Political Science and was praised by Fortune in 2018 as one of the “World’s 50 Greatest Leaders,” according to the university.

And she’s been president of UPenn since 2004. 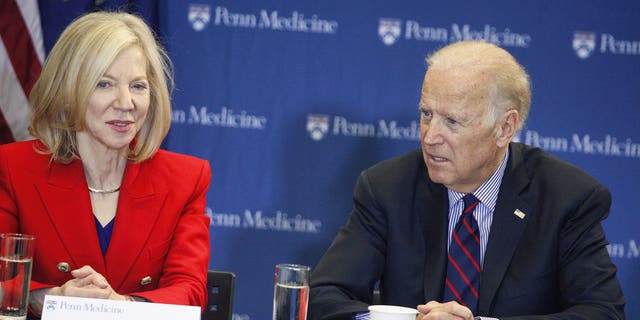 But between 2013 and last year, the university allegedly received tens of millions in undisclosed donations from China, according to the National Legal and Policy Center, a conservative-leaning public ethics group. And the dollar totals dramatically increased after the school opened its Biden Center for Diplomacy and Global Engagement.

The NLPC filed a complaint against UPenn last year, alleging $22 million in “anonymous” donations from the country for the Biden Center and $70 million from China in total.

“The University of Pennsylvania has stonewalled all inquiries into the identities of the Chinese donors who made $22 million anonymous donations to the university,” NLPC Chairman Peter Flaherty told Fox News on Saturday. “We think it’s time for her (Dr. Gutmann) to answer the question and identify the donors.”

The Biden Center opened in March 2017, about a year before Biden announced his 2020 presidential campaign.

“Academia is awash in Chinese cash,” Flaherty said. “It’s time for administrators to start answering questions about it.”

And Gutmann is not the first person linked to UPenn’s Biden Center and the Chinese donation controversy to be nominated for a Biden administration role, and NLPC member Tom Anderson predicted in November that “every person” there would be a potential Biden administration member.

“This center was an incubation for Biden’s foreign policy team and it’s a natural place for his choice of secretary of state,” Tom Anderson, director of the public integrity project for the NLPC, told Fox News shortly after Biden announced Antony Blinken as his secretary of state pick.

Blinken had been the Biden Center’s managing director from 2017 until he left to join Biden’s presidential campaign in 2019. But he was never forced to answer questions about the Chinese donations during his confirmation hearings.

The university has denied the NLPC’s claims outright, calling them “total nonsense” at the time and denied having “solicited any gifts for the Penn Biden Center.”

“Since its inception in 2017, there have been three unsolicited gifts, from two donors, which combined [for a total of] $1,100,” UPenn’s vice president of communications Stephen MacCarthy told reporters last year. “Neither of the donors were from China.”

But Anderson countered that putting Biden’s name on the center was an act of solicitation in and of itself.

“Every operator, spy, foreign agent in the world immediately set their sights and their wallets on the university the day they used Biden’s name,” he said. “Corruption isn’t always about money — sometimes it’s about access.”

The school did not immediately respond to Fox News requests for comment.

Fred Lucas contributed to this report.