WHITE House Press Secretary Jen Psaki has been blasted for using a "homophobic slur" to "trash" Senator Lindsey Grahamin an old tweet that has resurfaced.

The controversial post from August 5, in which Psaki referred to Graham as "Lady G", gained traction on Twitter this week with several people deemingit "offensive" and "tone deaf", and calling on her to apologize. 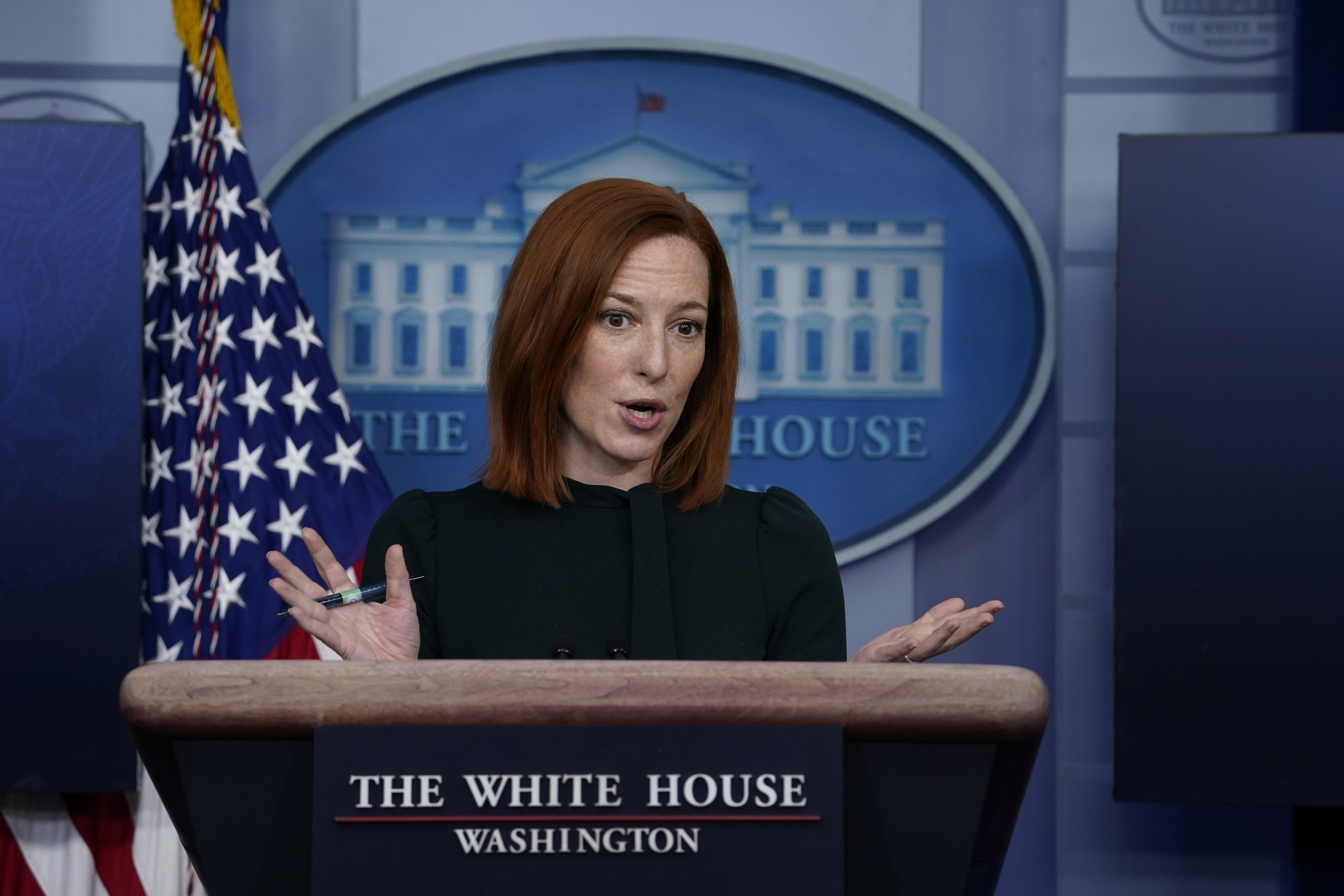 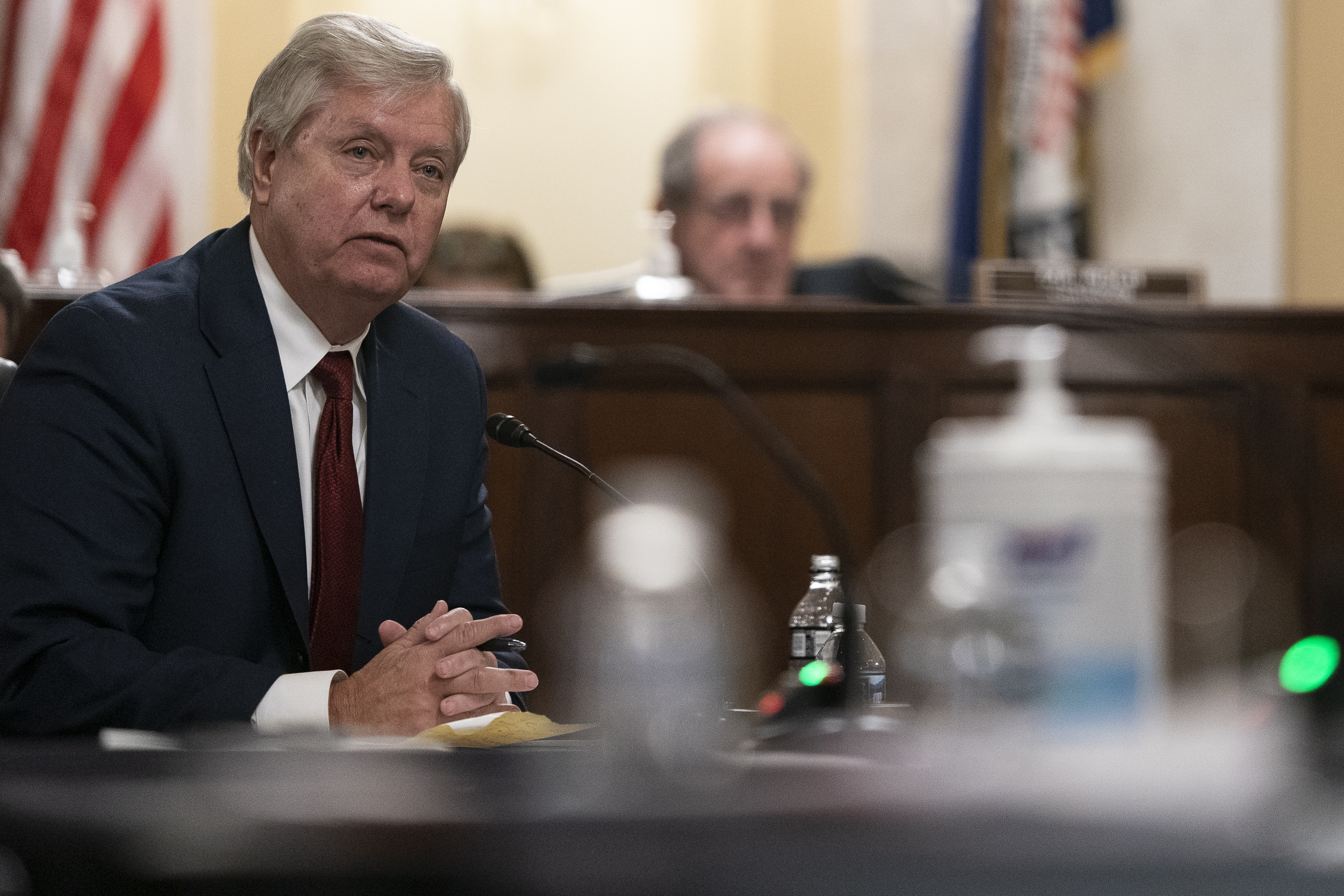 “Only in 2020 does #LadyG get to push a bunch of debunked conspiracy theories while questioning @SallyQYates (aka an American hero),” Psaki tweeted as former acting attorney general Sally Yates was set to testify before the Senate Judiciary Committee, which Graham chairs.

Graham’s critics have long insinuated that the South Carolina lawmaker isa closeted gay man because he is single and doesn't have children, according to Fox News. He has denied the rumors.

A White House spokesperson told The Sun that no one was available to comment on Thursday night. 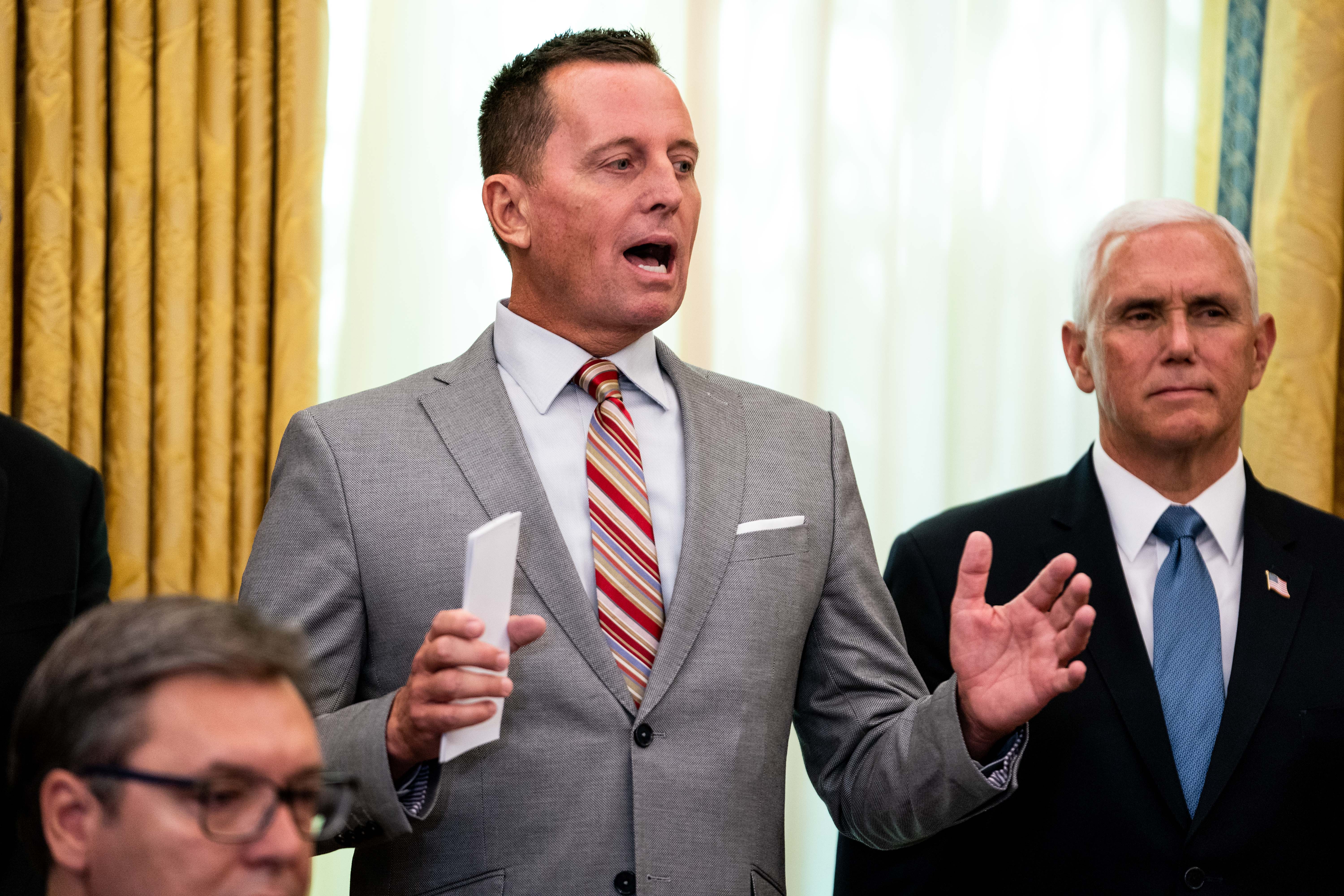 "If you want to know what a media double standard looks like, Jen Psaki, as a CNN employee, can tweet this, get hired to be a White House Press Secretary, and not even feel compelled to delete it after it was unsurfaced a few days ago. She doesn’t care. She’s on the same team," Fourth Watch editor Steve Krakauer wrote.

Another twitter user, @CassyWearsHeels, described Psaki's post as a "homophobic tweet…used as a gay slur to trash Lindsey Graham."

Richard Grenell, who served as former President Donald Trump’s acting director of national intelligence and is openly gay, wrote: “Homophobia and intolerance from the Left is growing.”

“This should be widely condemned. @PressSec,” he added.

Journalist Glenn Greenwald noted: “Liberals have full and complete exemptions from the speech rules to which everyone else is subjected.”

“Very disappointed someone in her position would embrace this style politics,” Graham’s spokesman Kevin Bishop said in a statement.

“It says more about her than it does about Senator Graham.”

Psaki had not responded to the mounting backlash over the tweet as of Thursday night.