A “BIG cat” the size of a dog has been snapped prowling around the Yorkshire countryside, an amateur photographer has claimed.

John Pearson, 46, was taking pictures at St Aidan's Nature Reserve near Leeds when the mysterious creature caught his eye. 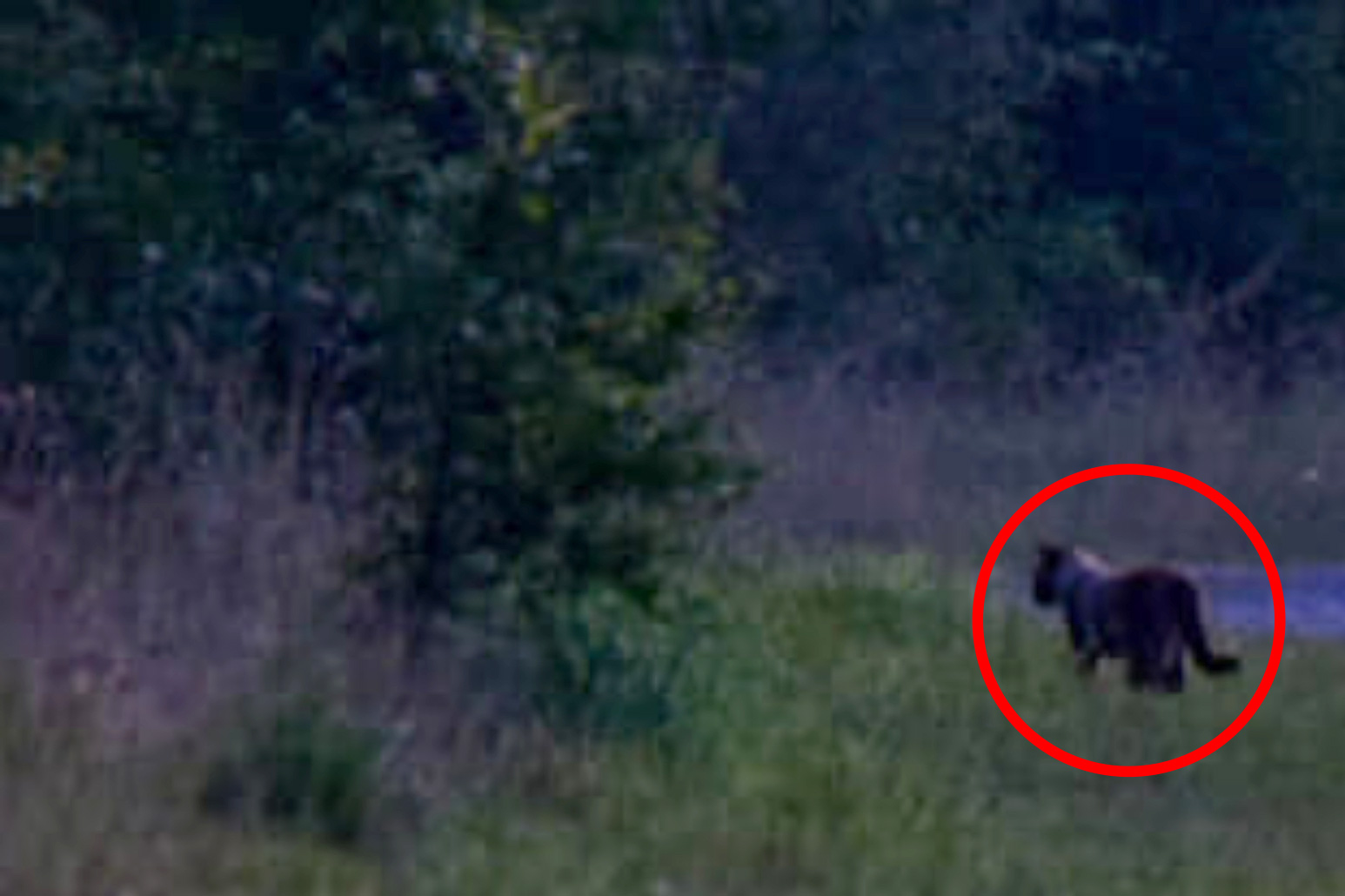 He said: "I'm an amateur photographer so I just go out taking photos, I have done for a while.

"When I saw it, I didn't think it was a cat – it looked too big, and I was quite far away. I was curious as to what it was, because of the size of it.

"I got the camera out and I zoomed in, full zoom and I was like 'no way, it's far too big'.

"But I only got that one shot before it went off into the woods."

The theory that Britain has an elusive population of wild big cats has proved enduring, with many people reporting sightings in rural areas.

Often they're described as being panthers or pumas, though experts are unconvinced, saying that the creatures are just misidentified domestic cats.

But Mr Pearson, from Rothwell, West Yorkshire, is sure that what he saw was too big.

The creature's size was such that he spotted it from a distance of roughly 200 metres.

He said: "I put it online and people were saying 'it's a puma' and all this but it wasn't that size.

"I've never seen anything like it before. That's why it caught my eye.

"I put the picture online because I was curious as to whether anybody else had come across it while out walking, because it was unusually large, but nobody had."

On several occasions, bona fide big cats have been captured and identified in Britain, but sceptics say these were likely animals that had been kept illegally and had escaped.

Yorkshire itself has had a number of noteworthy big cat sightings.

Several people claim to have seen the 'Beast of Ossett' which has been spotted prowling in the woodland and fields around the West Yorkshire town.

There have also been a number of alleged sightings of the 'Wildcat of the Wolds' near Driffield, East Riding, where incidents of mutilated livestock were reported as well.

A 'big cat' with a five-inch paw print was said to be stalking the Cornish village of Harrowbarrow in April after James Stephenson claimed it had chased him and mauled his pet dog.

Pub landlord Ed Simpson claimed in April this year he had spotted a “Labrador-sized” cat in the village of Broadwell in the Cotswolds.

In the same month Steve Swatton said he had spotted a large black cat near his home in Plymouth, Devon, adding it was the ninth time he had spotted the best. 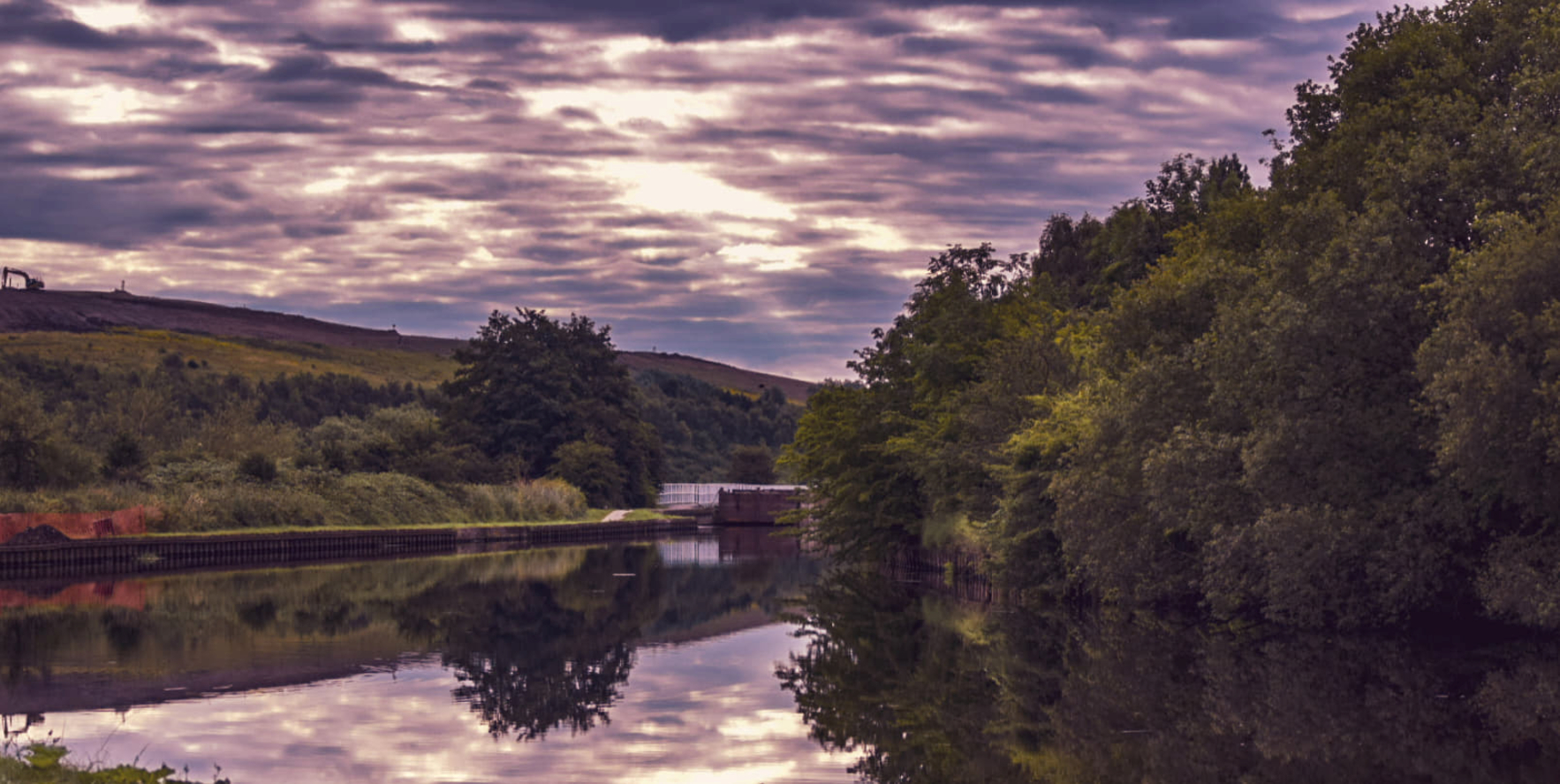 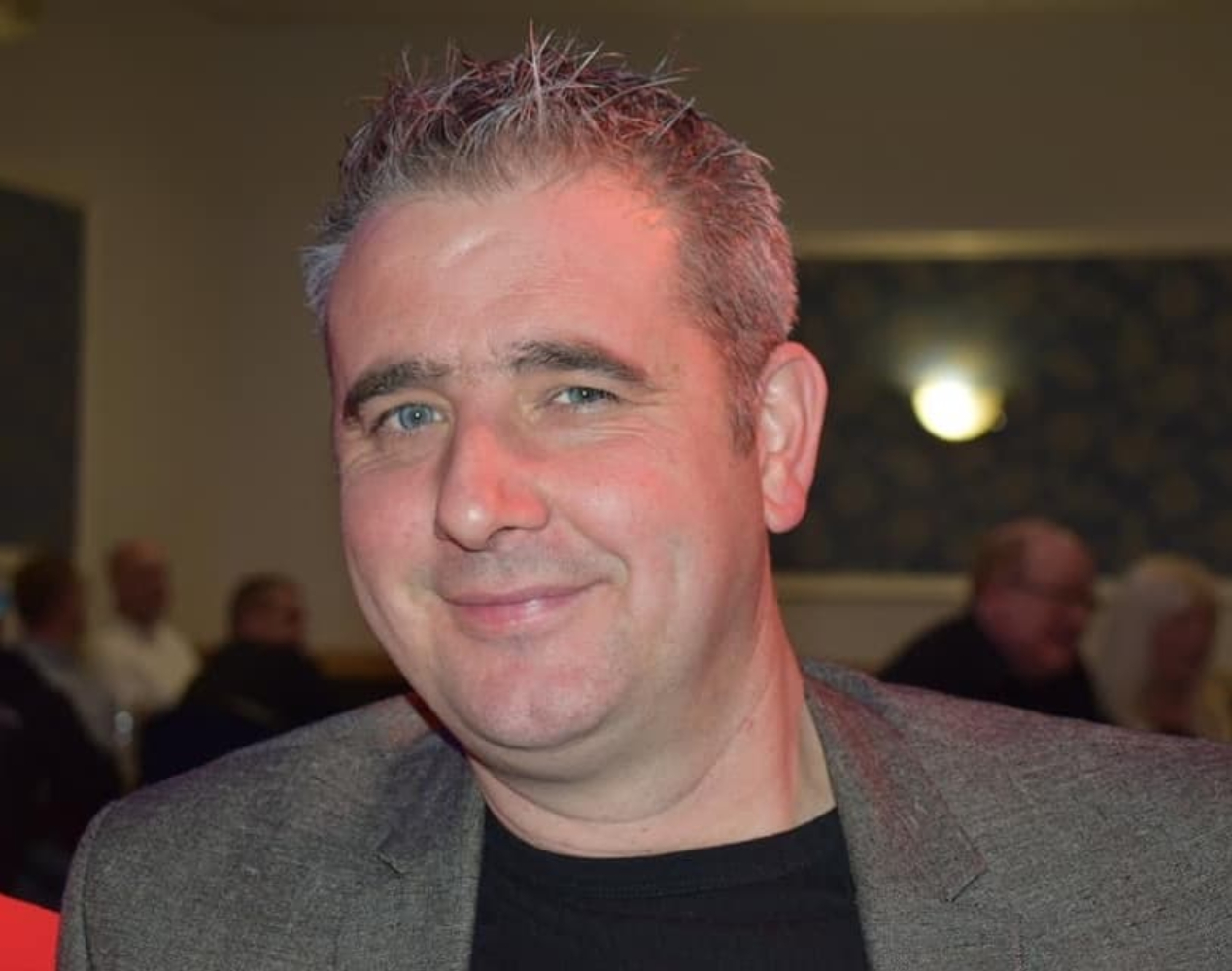