ECONOMIC hardship is hard on everyone – whether you lose a note you had in your wallet, or take a gamble that doesn't pay off.

But nothing quite compares to some of the damages these tycoons lost – with one losing out on a whopping $75bn. 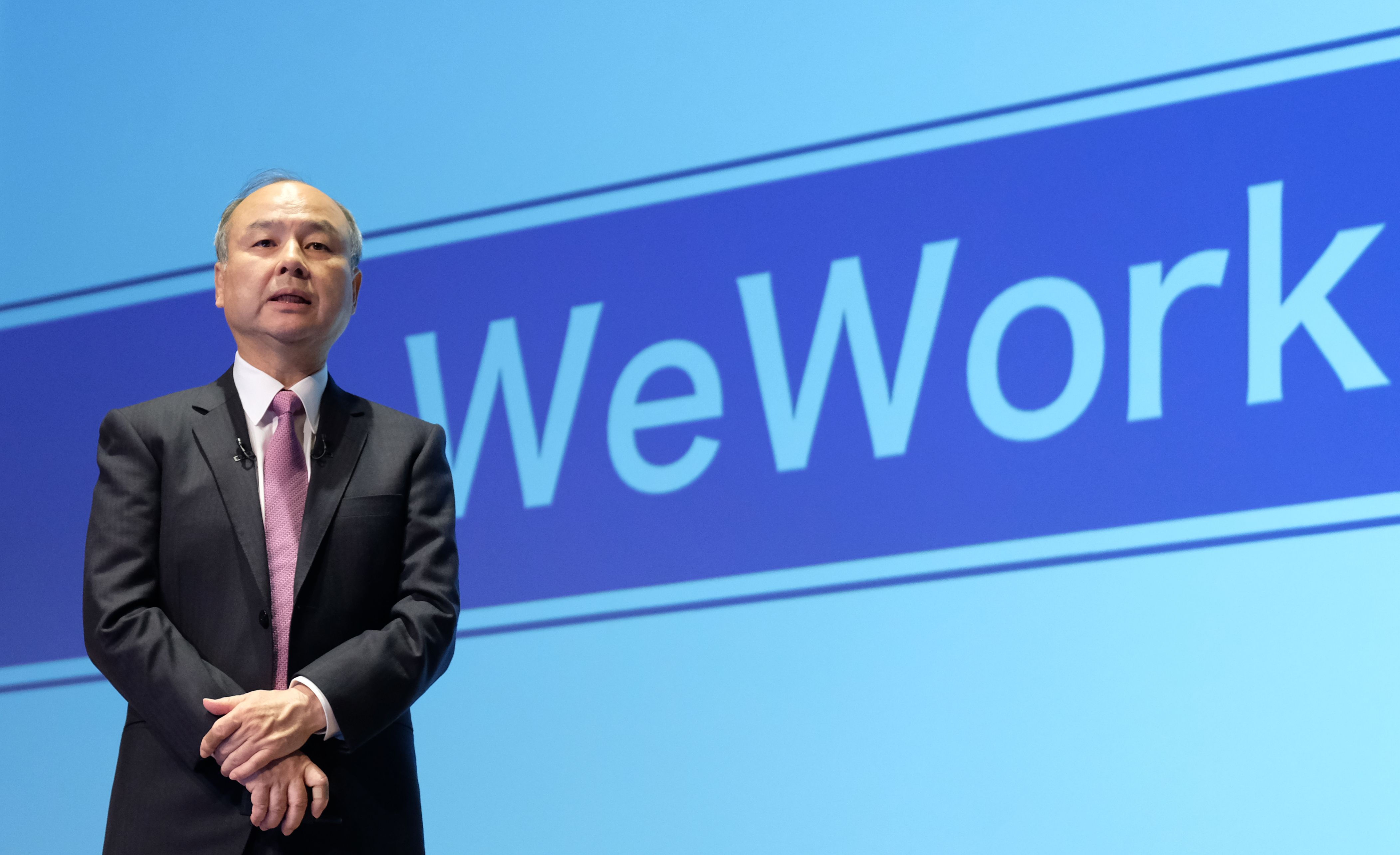 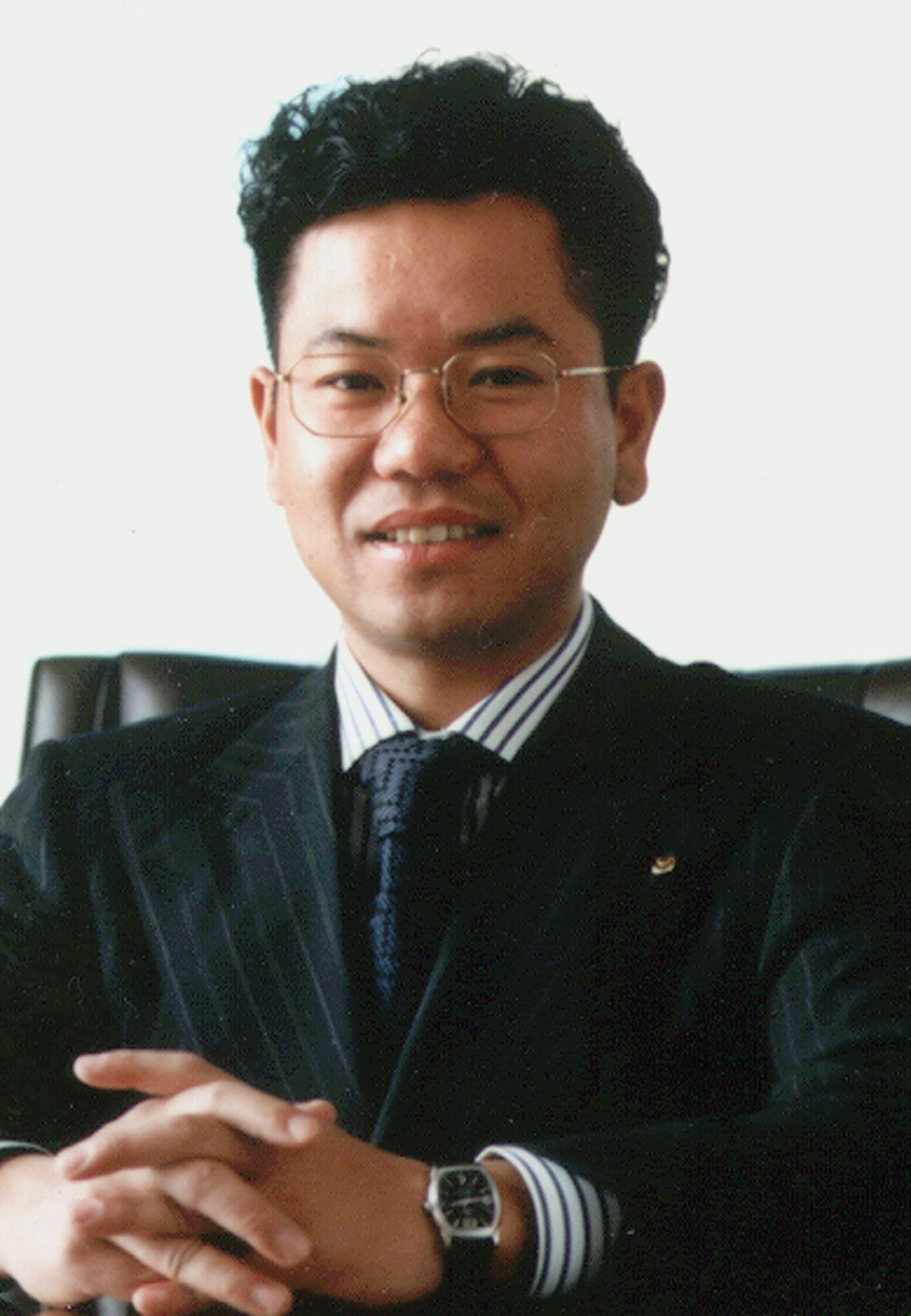 Japanese billionaire, Masayoshi Son, is the CEO of the mobile network Softbanks, and has a net worth of $30.6bn according to Forbes, despite having the distinction of losing the most money in history.

At the height of the dot-com bubble, Masayoshi Son’s worth was surging by around $1.4 bn per day – making him the richest person alive at the time.

After the dot-com bubble burst, Softbank’s shares plunged 75 per cent in two months and was 93 per cent lower by the end of 2000.

He lost $75bn with the company nearly going bankrupt – before he re-built to the point that he was able to buy Softbank from Vodafone and later acquire one of the US’s big three networks, Sprint.

This comes as Chinese billionaire Colin Huang, the founder of the e-commerce platform Pinduoduo Inc (PDD) saw his fortune dropping after the stocks of his company plunged last week.

Huang has his fortune slashed by $27bn after China cracked down on tech firms – making him lose more wealth this year than anyone else in the world.

The Chinese mogul who owns 28 per cent of PDD, founded the company in 2015 and quickly turned it into an e-commerce giant through community buying.

According to Bloomberg, the Shanghai-based company had about 788 million active users in 2020 and its market value reached $178 billion before falling to about $125 billion.

Another tycoon to lose out big was Yasumitsu Shigeta – the founder of the holding company Hikair Tsushin, and Japan's youngest self-made billionaire.

At the turn of the century, his fortune peaked at $42bn, but when the Japanese IT bubble burst, Shigeta’s stock in Hikari Tsushin decreased $40 billion in value – to $600m.

In 2012 Brazilian Eike Batista was the seventh wealthiest person in the world, with a net worth of $35 billion.

The following year his wealth had plummeted to $200 million.

He incorporated the company, Standard Oil in 1870 that would make him almost inconceivably rich and, in many ways, begin the modern age of oil.

His business was described as an octopus, a grasping monster – but critics couldn't deny his entrepreneurial skill, as he became the country's first billionaire while giving immense amounts to charity.

By the time of his death in 1937, Rockefeller's remaining fortune, largely tied up in permanent family trusts, was estimated at $1.4 billion.

A bit closer to home, businessman Sean Quinn was declared bankrupt in 2012 – after losing €2.34bn he had borrowed from the Anglo Irish Bank.

His tale was a proper rags-to-riches story – from quarrying stuff out of his family farm and selling it to local builders, to creating the multi-billion Quinn Cement company.

He was once the richest man in Ireland and the 12th richest in the UK before his business empire collapsed in 2010. 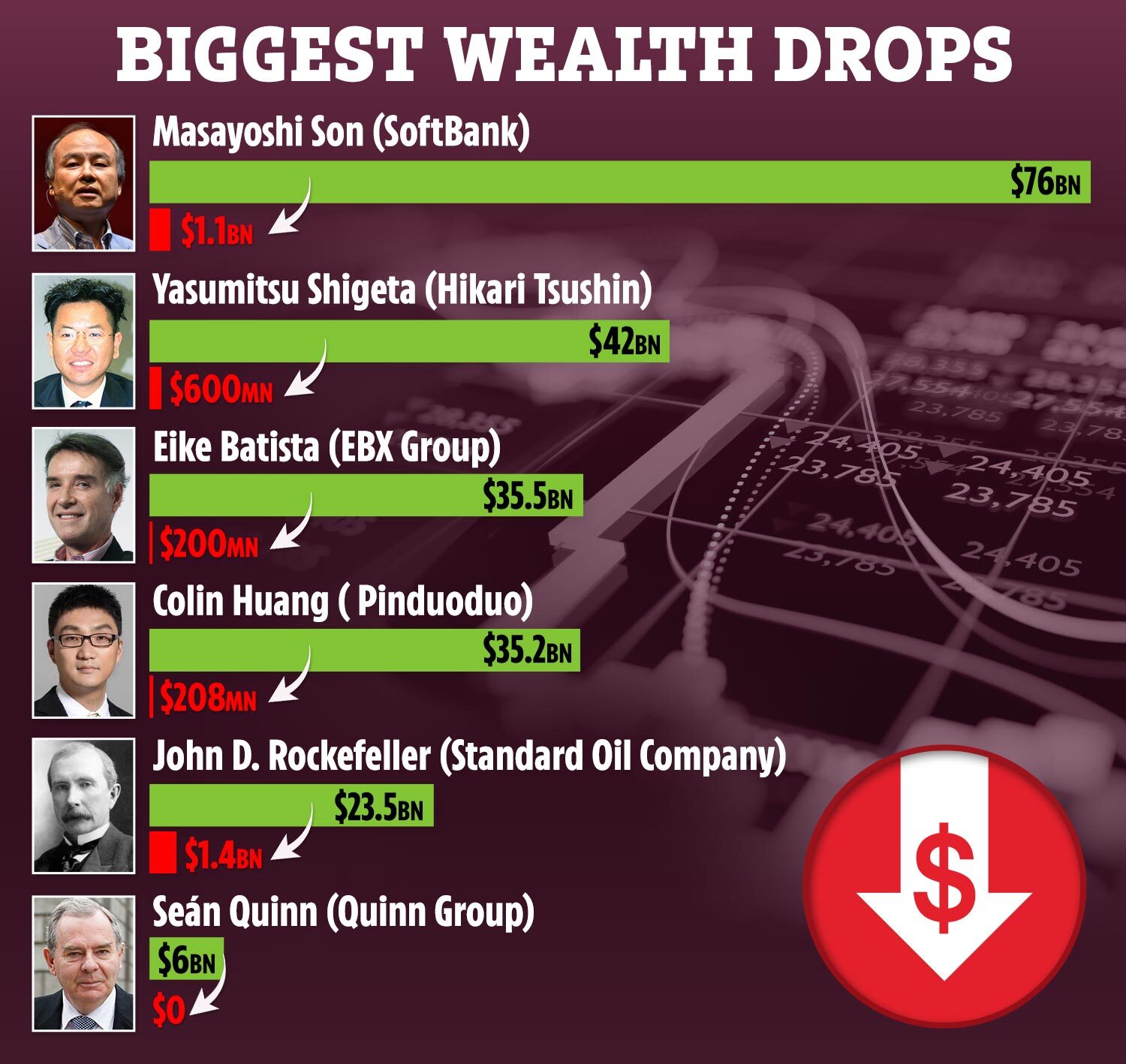 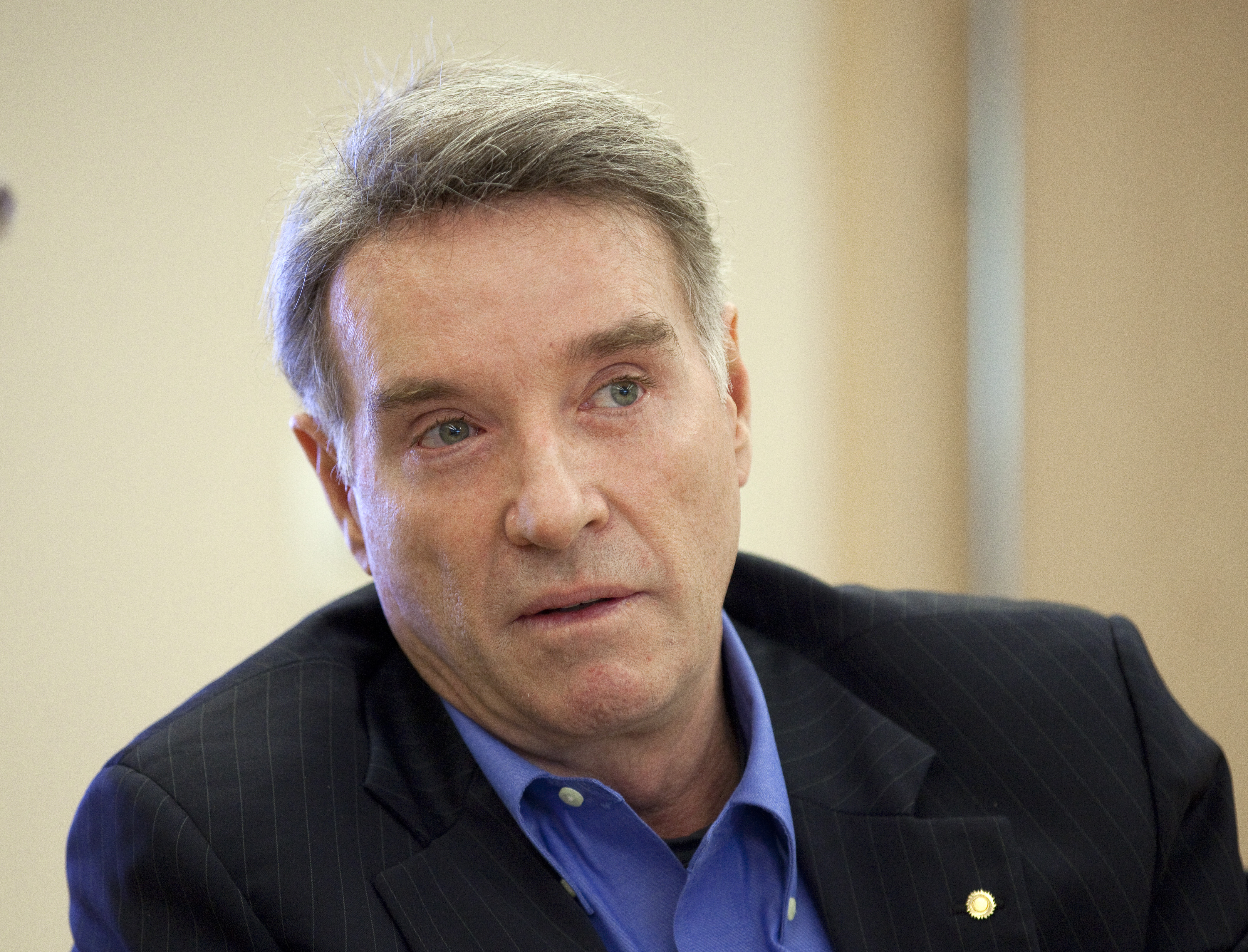 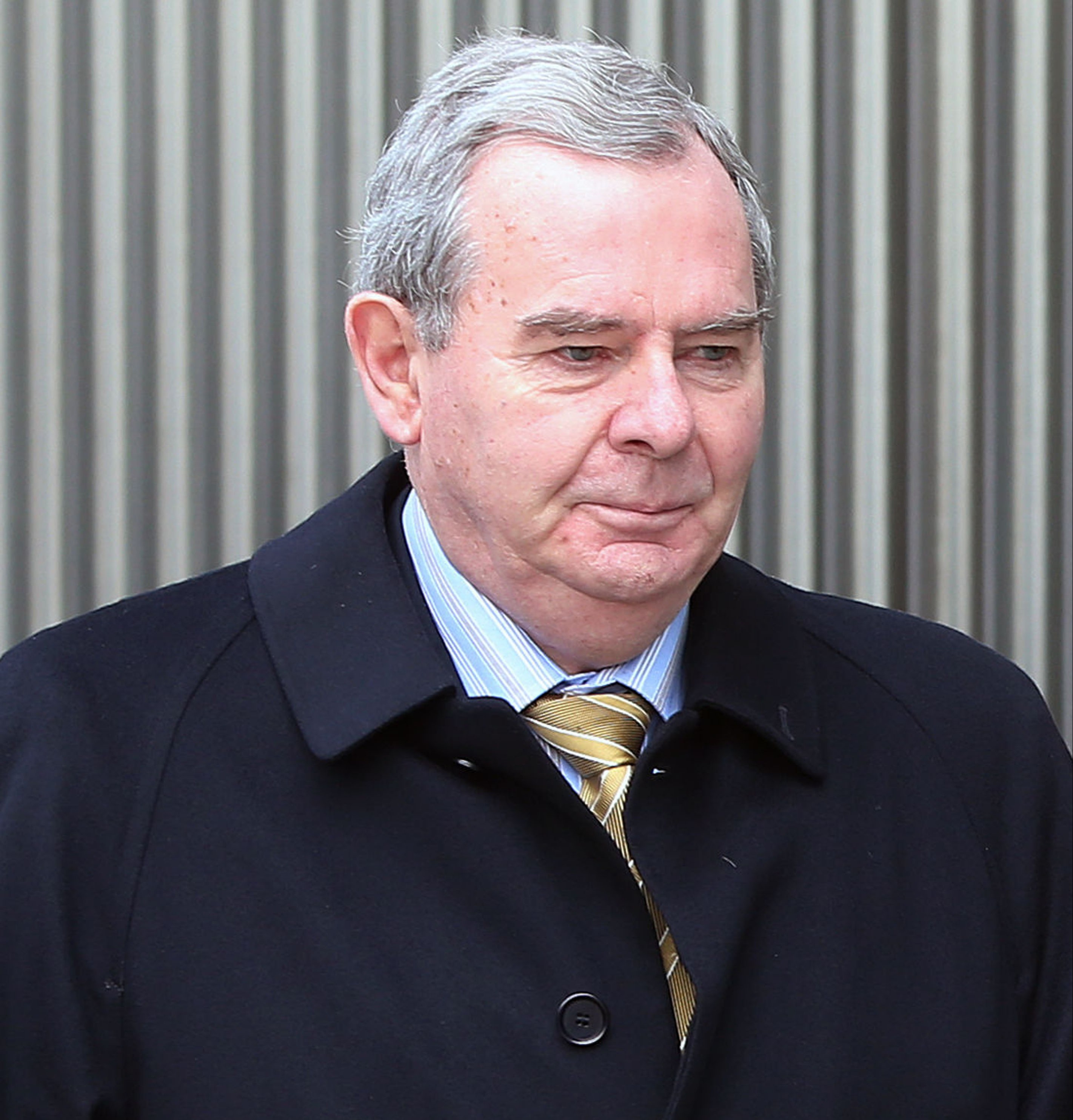