Danney Williams, 32, accused the ex-leader of double standards by showing sympathy for migrant kids separated from their parents at the US border but "abandoning his own son". 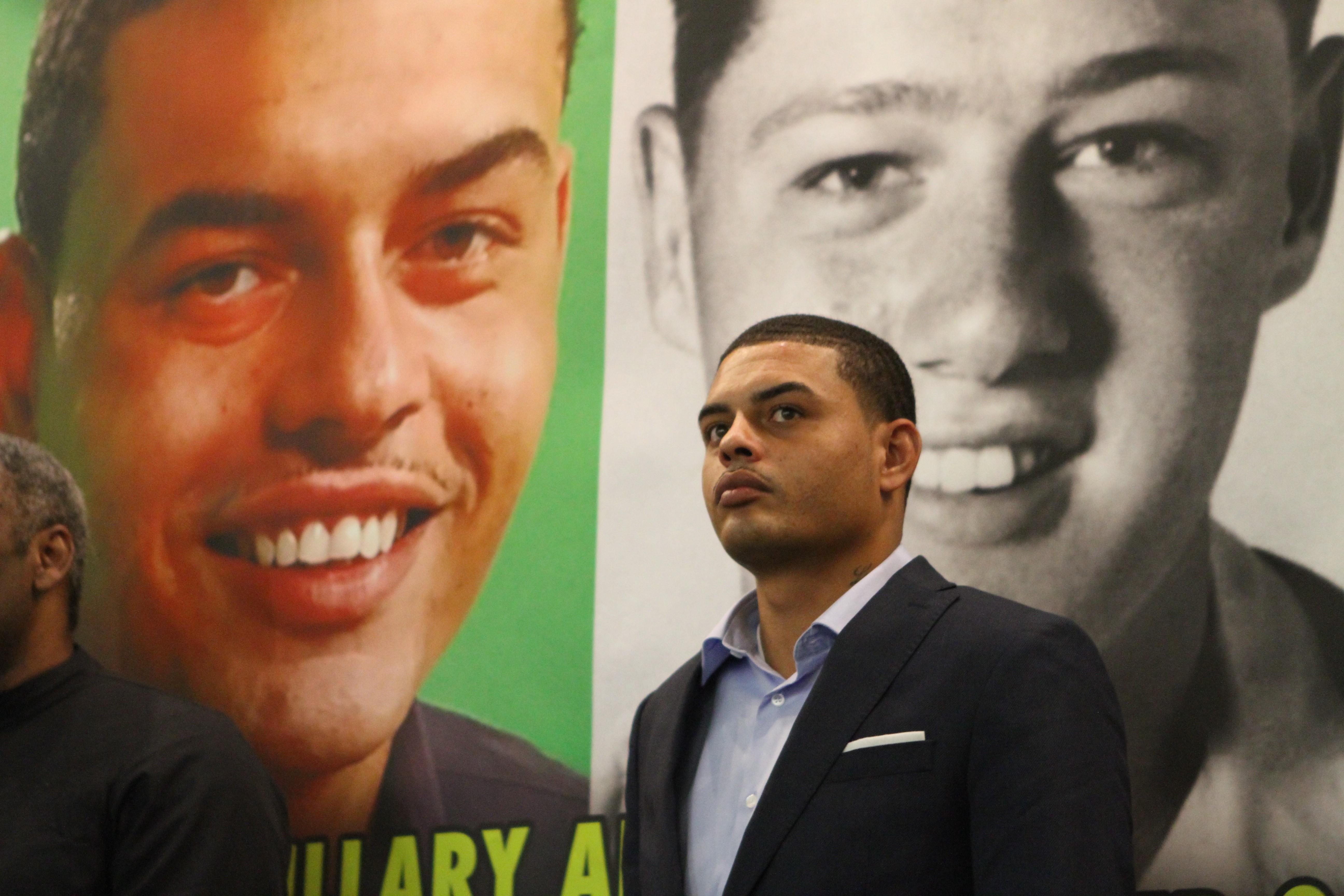 Williams claims his mum Bobbie Ann, a former prostitute, became pregnant with him after meeting Clinton in Little Rock, Arkansas in 1984 and had a total of 13 trysts with the then state governor.

The father-of-five has repeatedly called for Clinton to publicly recognise him as his son.

And on Monday he tweeted a picture of Clinton alongside a quote from him reading: “On this Father's Day I'm thinking of the thousands of children separated from their parents at the border. 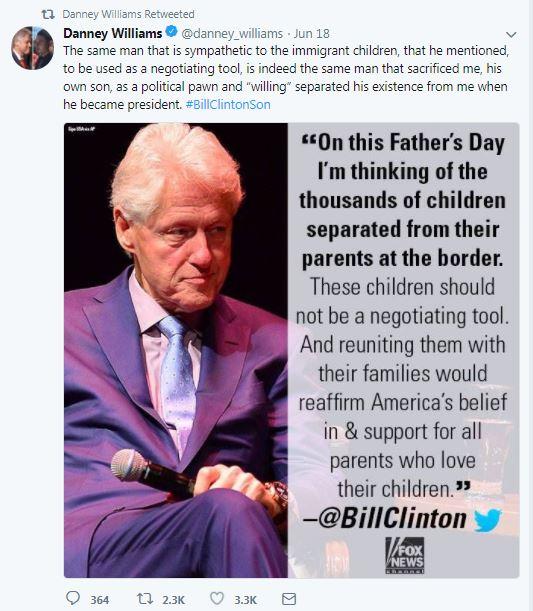 "These children should not be a negotiating tool.

"And reuniting them with their families would reaffirm America's belief in and support for all parents who love their children.”

In another tweet he said: “The same man that is sympathetic to the immigrant children, that he mentioned, to be used as a negotiating tool, is indeed the same man that sacrificed me, his own son, as a political pawn and 'willing' separated his existence from me when he became president. #BillClintonSon.” 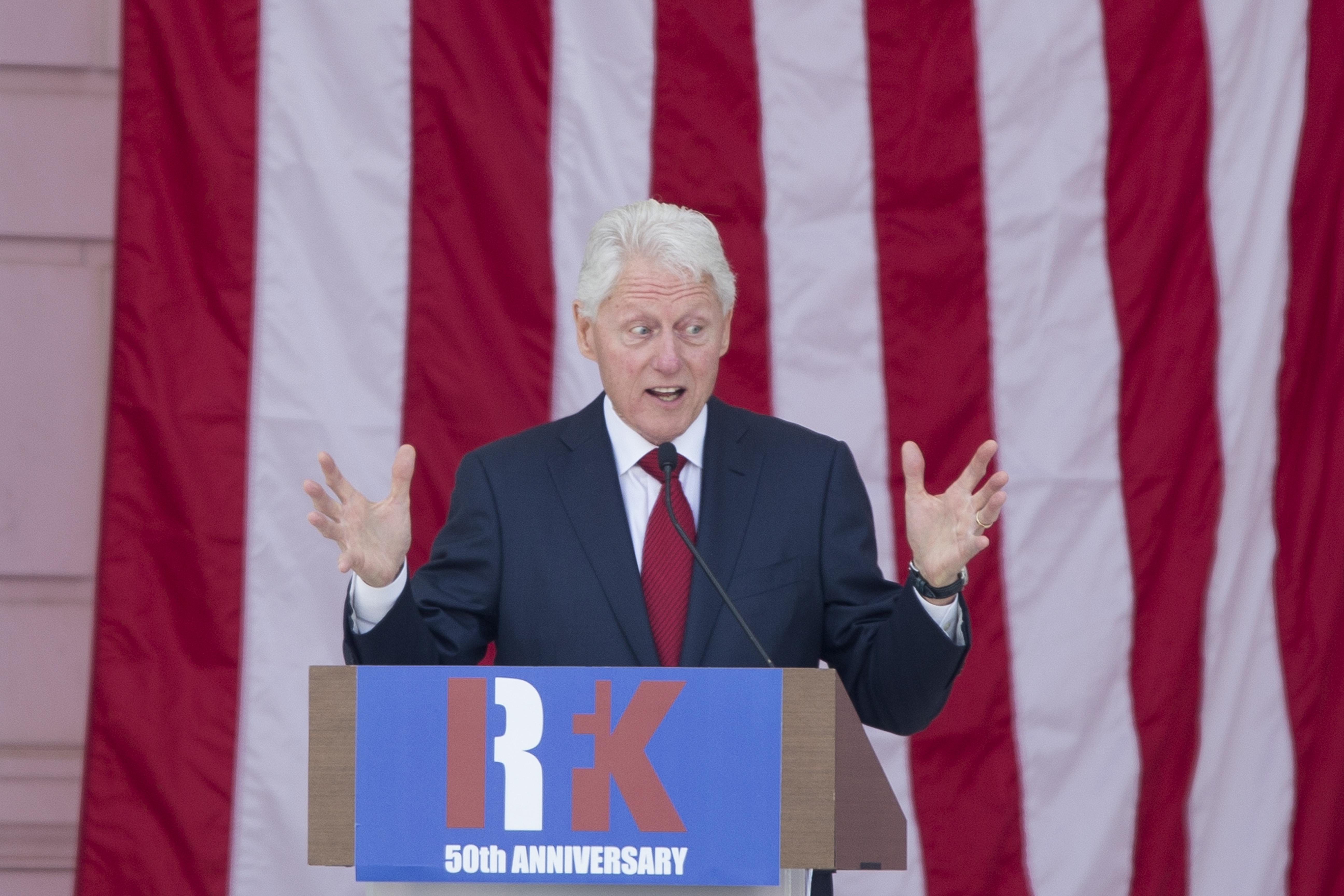 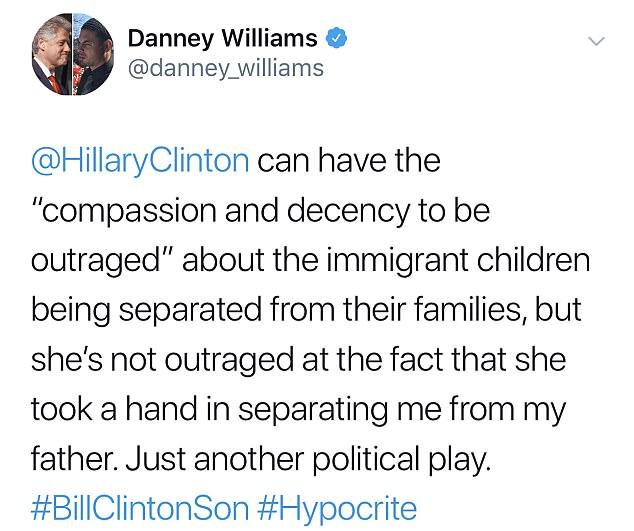 He also posted a picture of Hillary Clinton and a quote from her saying: “Jesus said, 'Suffer the little children unto me'. He did not say, 'Let the children suffer.'”

Commenting on that, he wrote: “@HillaryClinton can have the 'compassion and decency to be outraged' about the immigrant children being separated from their families, but she's not outraged at the fact that she took a hand in separating me from my father. Just another political play. #BillClintonSon #Hypocrite.”

Neither of the Clintons have responded to the messages. 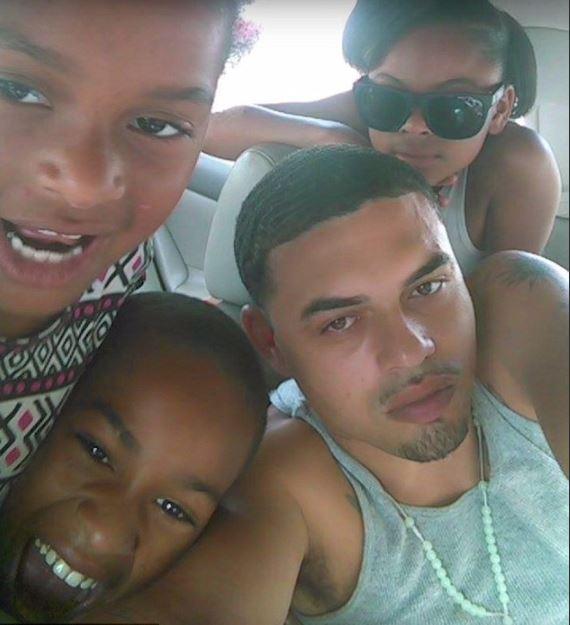 The current crisis in US immigration policy was ignited in May when the Attorney General Jeff Sessions announced a “zero tolerance” policy to anyone entering the US illegally, including anyone seeking asylum.

This meant charging those caught with a criminal offence, leading to thousands of kids being taken away from their parents.

Between mid-April and the end of May nearly 2,000 children have been separated from their parents and placed in detention centres along the US-Mexico border.

Williams launched a bid in late 2016 to be recognised as Clinton’s son and set up a Facebook page.

The page claims Hillary “banished” him when she found out what her husband had done, saying she "slammed the door in [Danney's aunt's] face" when she took him to the Clinton home as a child.

Various posts go on to dispute the accuracy of a reported DNA test in 1999 and allege a conspiracy to cover up the truth.

The page is also filled with pictures of Danney paired with images of Clinton as a young man.

Many of the snaps come with messages pointing out the alleged likeness and underlining Williams's claims.