The attack took place at around 5.45pm near a McDonald's and a police cordon has been put in place. 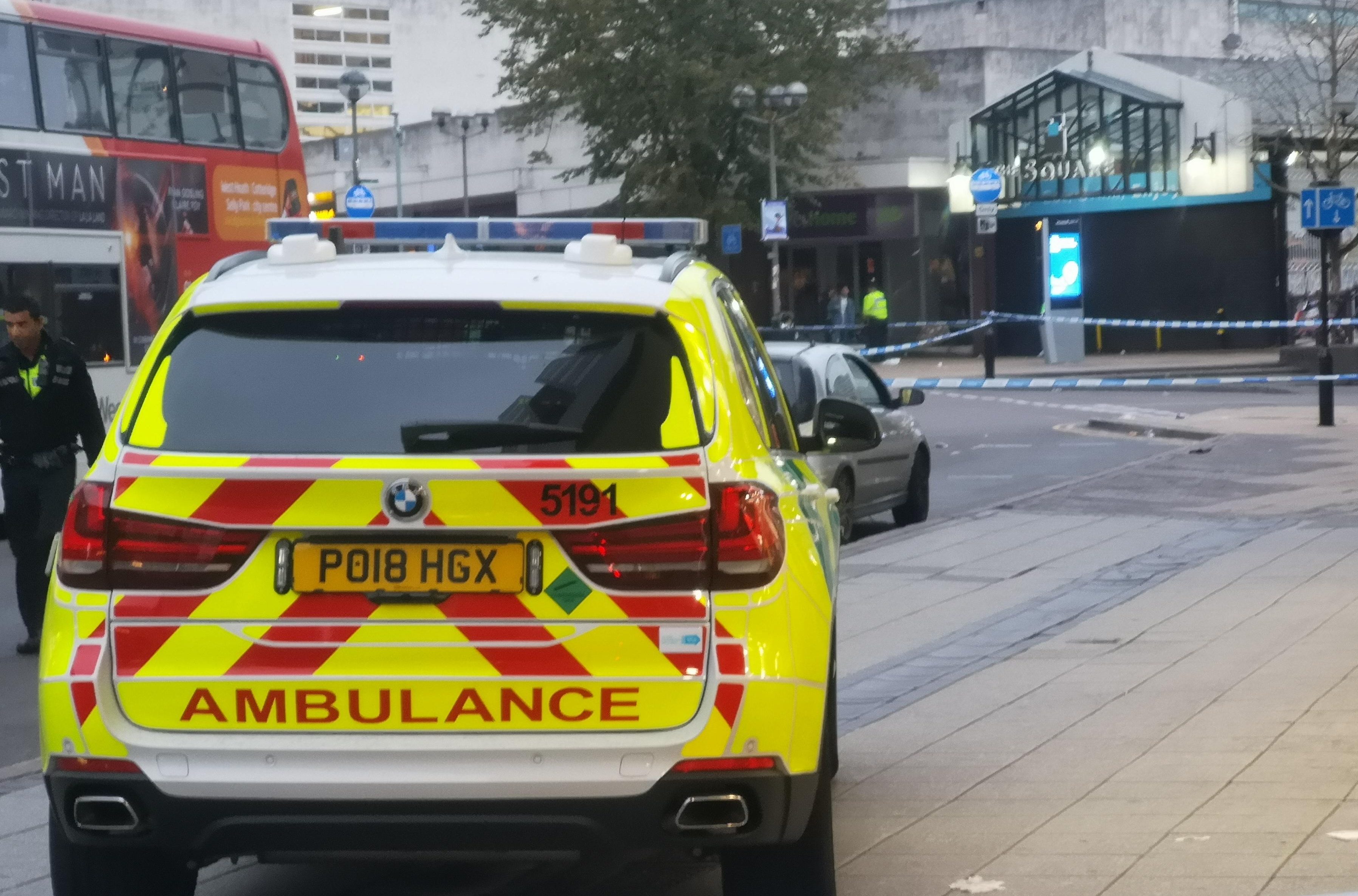 The cordon extends from the High Street to Dale End.

The incident is believed to have been sparked by "a fight between kids", according to a local officer.

In a statement, West Midlands police said: "We were called just before 5.45pm today (2 October) to reports of disorder on High Street in Birmingham city centre.

"Three people are believed to have suffered stab injuries and are being taken to hospital.

"The extent of their injuries is not clear. A police cordon is in place around the High Street and Dale End area. 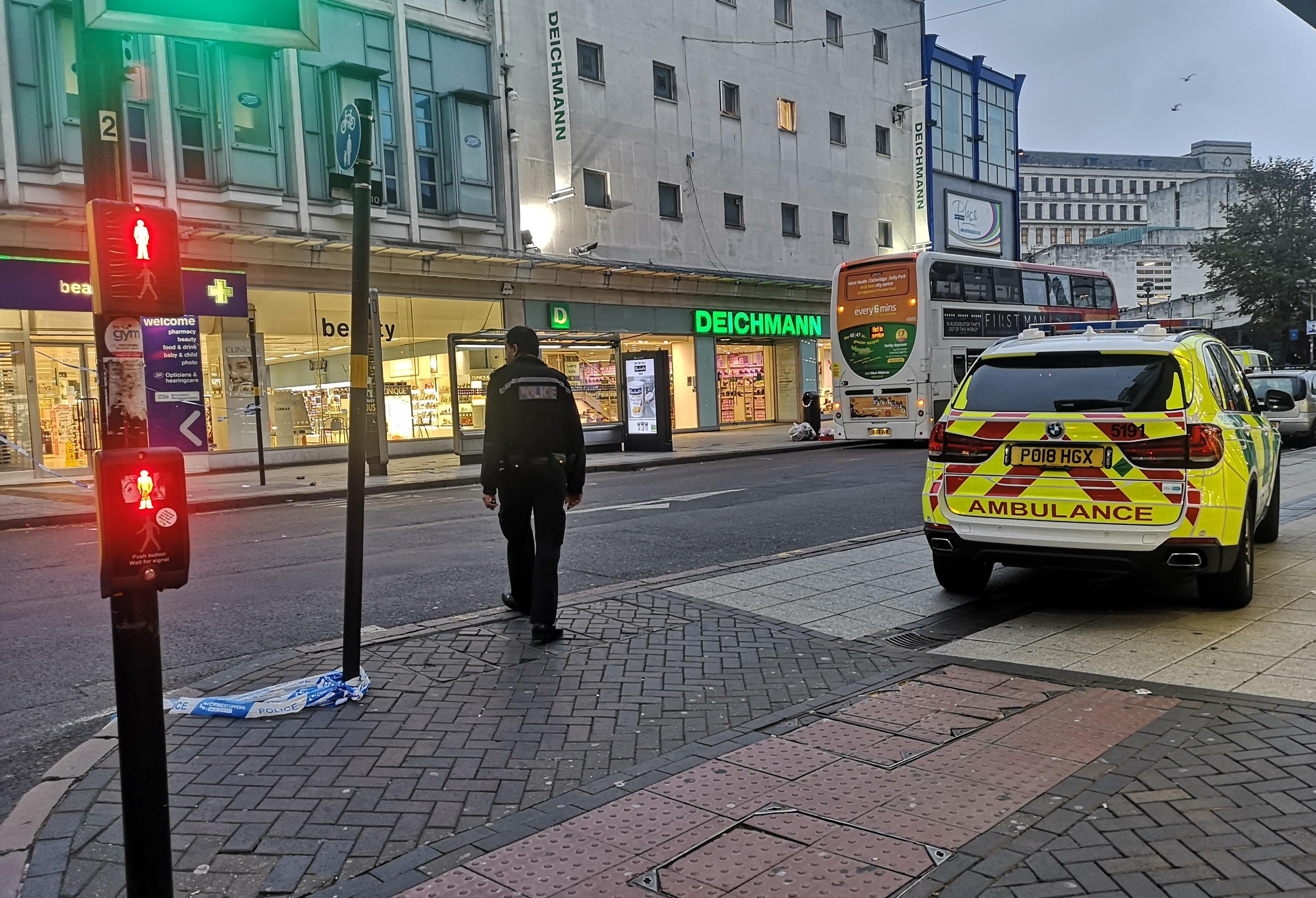 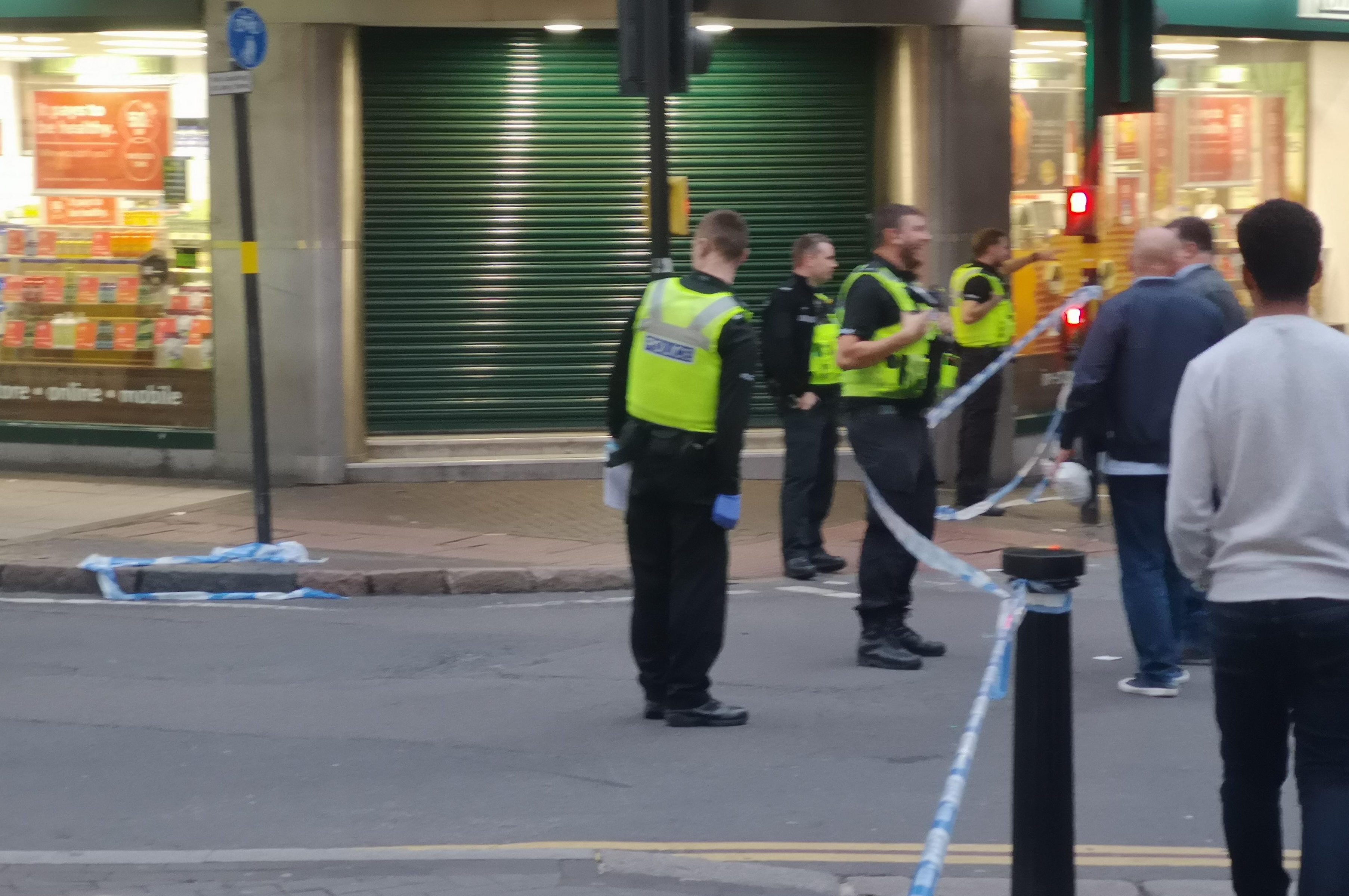 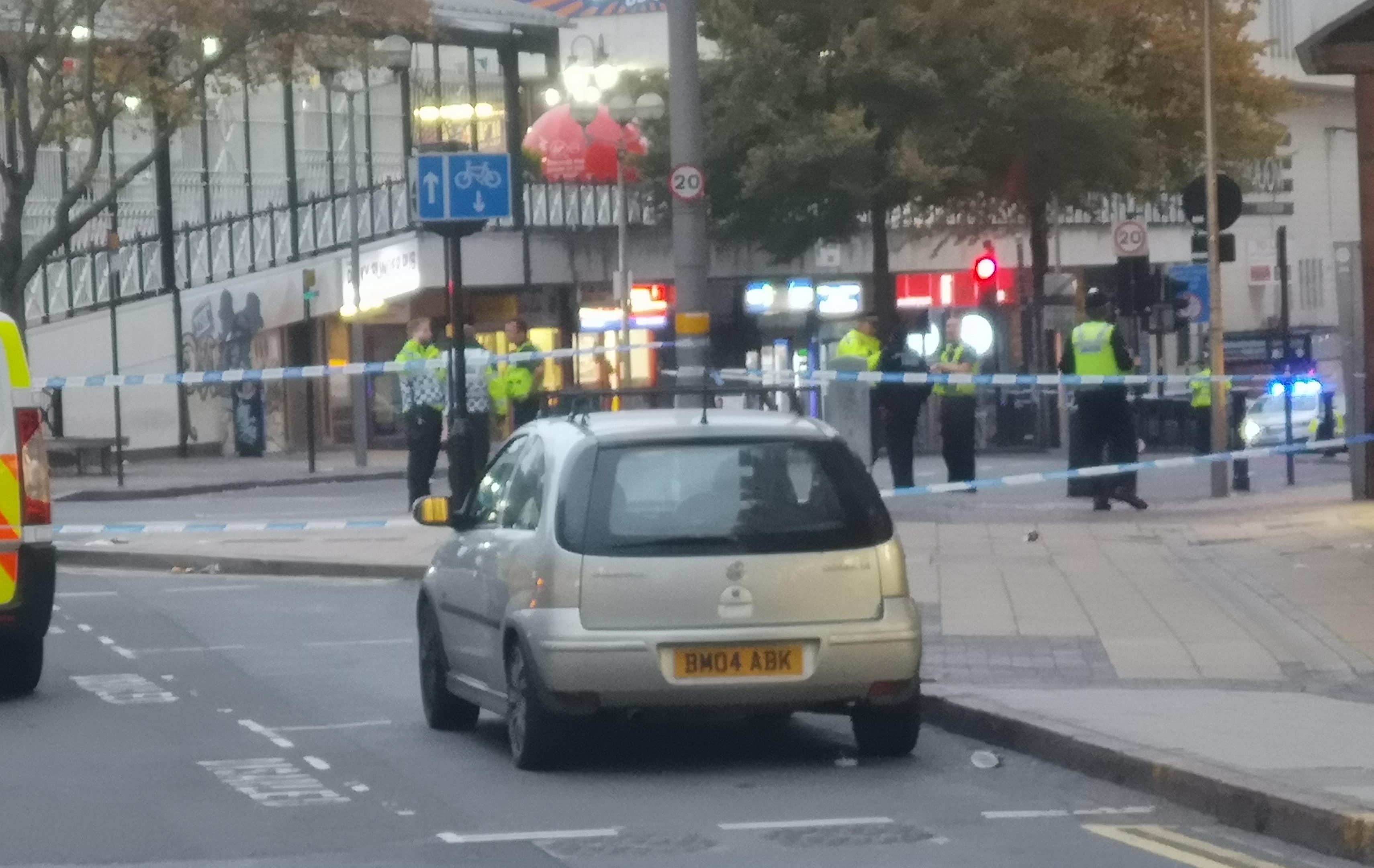 "Investigations are at a very early stage and CCTV is being examined.

"Video which could help should be sent to [email protected]"

Officers at the scene are reportedly telling members of the public that the area will remain locked down for some time as investigations continue.

Diversions have been put in place for traffic, which is being directed by local officers.

Twitter users reacting to the incident claim up to 100 youths were seen hanging around near the scene of the stabbing shortly before.

According to Sophie James, who was at the scene, it took police around 10 minutes to arrive, with fellow tweeter Choleigh Mcguire‏ claiming an ambulance didn't show up for at least 20 minutes. 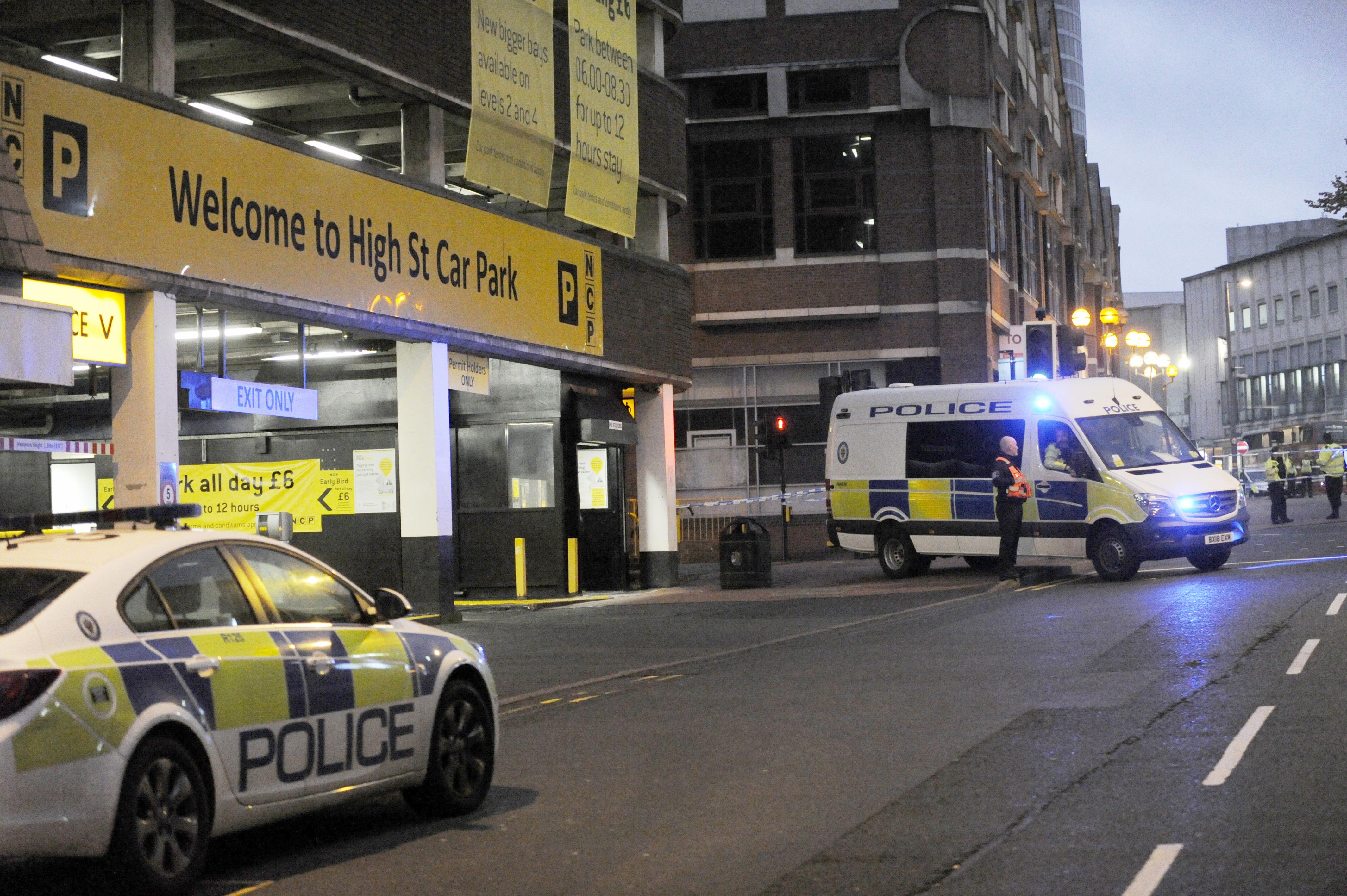 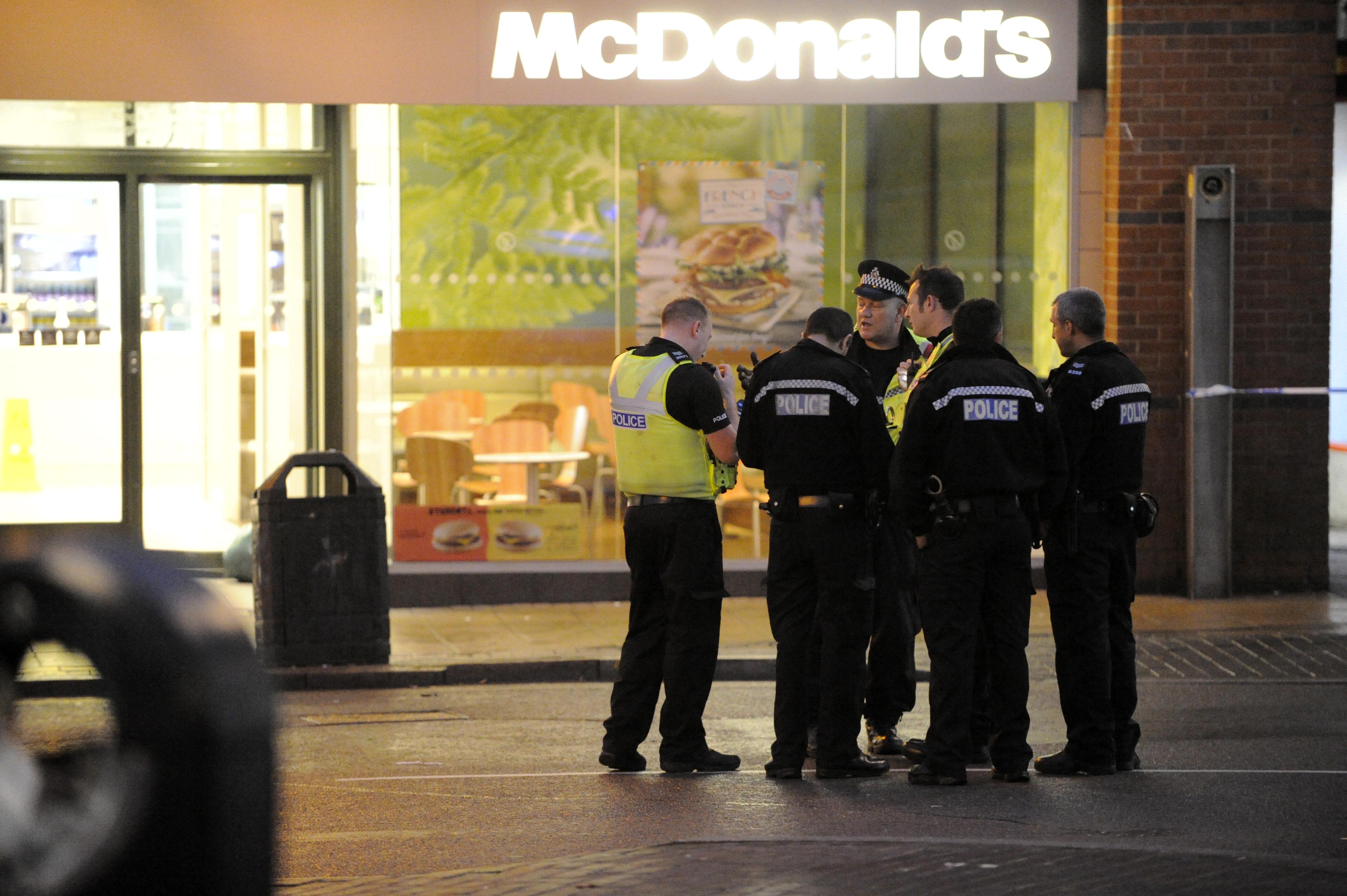 Eyewitness Mike Smith, a student, said: "I was heading for my bus when I saw police cars and ambulances going by.

"I thought it was a normal incident. As I got further up towards Boots, I saw a massive crowd and somebody being treated on the floor with officers cordoning off the street.

"There was a lot of confusion, it was terrible. I spoke to an officer who told me there had been a fight which resulted in stabbing, I just felt awful.

"At this point the crowd began to disperse, telling others about what had happened."

A spokesman for the force said: “The extent of their injuries is not clear.

"A police cordon is in place around the High Street and Dale End area.

“Investigations are at a very early stage and CCTV is being examined.”

No arrests have been made so far.