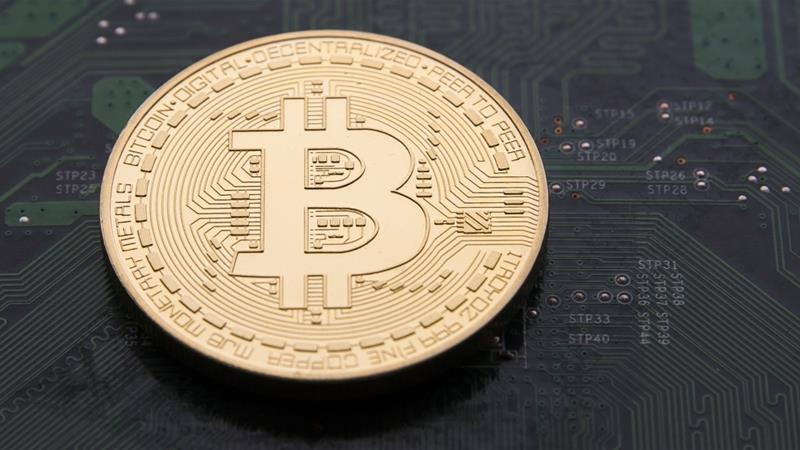 Bitcoin fell as much as 20 percent on Wednesday, piercing below $10,000, while other cryptocurrencies took similar spills due to investor fears that regulators could clamp down on them in an effort to curb speculation.

The price of the world’s biggest and best-known cryptocurrency fell on the Luxembourg-based Bitstamp exchange, a six-week low and close to half the peak price of almost $20,000 it reached in December.

Other cryptocurrencies plunged as well. Ethereum and Ripple were both down heavily after reports that South Korea and China could ban cryptocurrency trading, sparking worries of a wider regulatory crackdown.

“There is a lot of panic in the market. People are selling to try and get the hell out of there,” said Charles Hayter, founder of Cryptocompare, which owns cryptocurrencies.

“You have more regulatory uncertainty … and because of these falls you have these other outfalls,” he said, referring to the collapse of some cryptocurrencies within the recent slump in prices.

With South Korea, Japan and China all making noises about a regulatory swoop, and officials in France and the United States vowing to investigate cryptocurrencies, there are concerns that global coordination on how to regulate them will accelerate.

Officials are expected to debate the rise of bitcoin at the upcoming G20 summit in Argentina in March.

“Cryptocurrencies could be capped in the current quarter ahead of the G20 meeting in March, where policymakers could discuss tighter regulations,” said Shuhei Fujise, chief analyst at Alt Design.

At its lows on Tuesday, bitcoin suffered its biggest daily decline in four months. It was a far cry from its peak, close to $20,000, in December, when the virtual currency had risen nearly 2,000 percent over the year.

Tuesday’s decline followed reports that South Korea’s finance minister had said banning trading in cryptocurrencies is still an option, and that Seoul plans a set of measures to clamp down on the “irrational” cryptocurrency investment craze.

“Bitcoin is deciding whether this is the moment to crash and burn,” said Steven Englander, head of strategy at New York-based Rafiki Capital.

“My conjecture is that cryptocurrency holders are trying to decide whether to abandon bitcoin, because its limitations mean it will be superseded by better products, or to bet that it can thrive despite them.”

While many observers say the recent falls show that the bubble has burst, those backing the nascent markets say that regulation is welcomed and wild price swings to be expected.

“The volatility of bitcoin – and other cryptocurrencies – is an expected, and important, part of the journey to becoming a mature asset class. We expect the volatility to continue throughout 2018 but fundamentally believe that bitcoin is still in a bull market,” said Christopher Keshian, cofounder of APEX Token Fund.

Ethereum, the second-largest cryptocurrency by market value, was down 18 percent since Tuesday, according to website CoinMarketCap.

Bitcoin futures maturing on Wednesday on the Cboe Global Markets Inc’s Cboe Futures Exchange were at $10,070, with 1,586 contracts traded, after having opened at $10,850.

“The run-up in bitcoin created a mystique of one-way trading which is being shaken, but the pricing requires faith that there will always be demand,” Englander wrote.

“This is far from guaranteed given the existence of alternatives with better characteristics.” 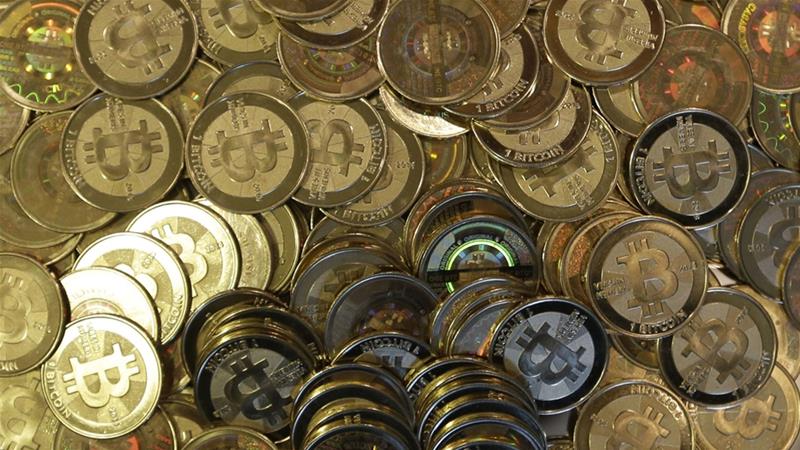