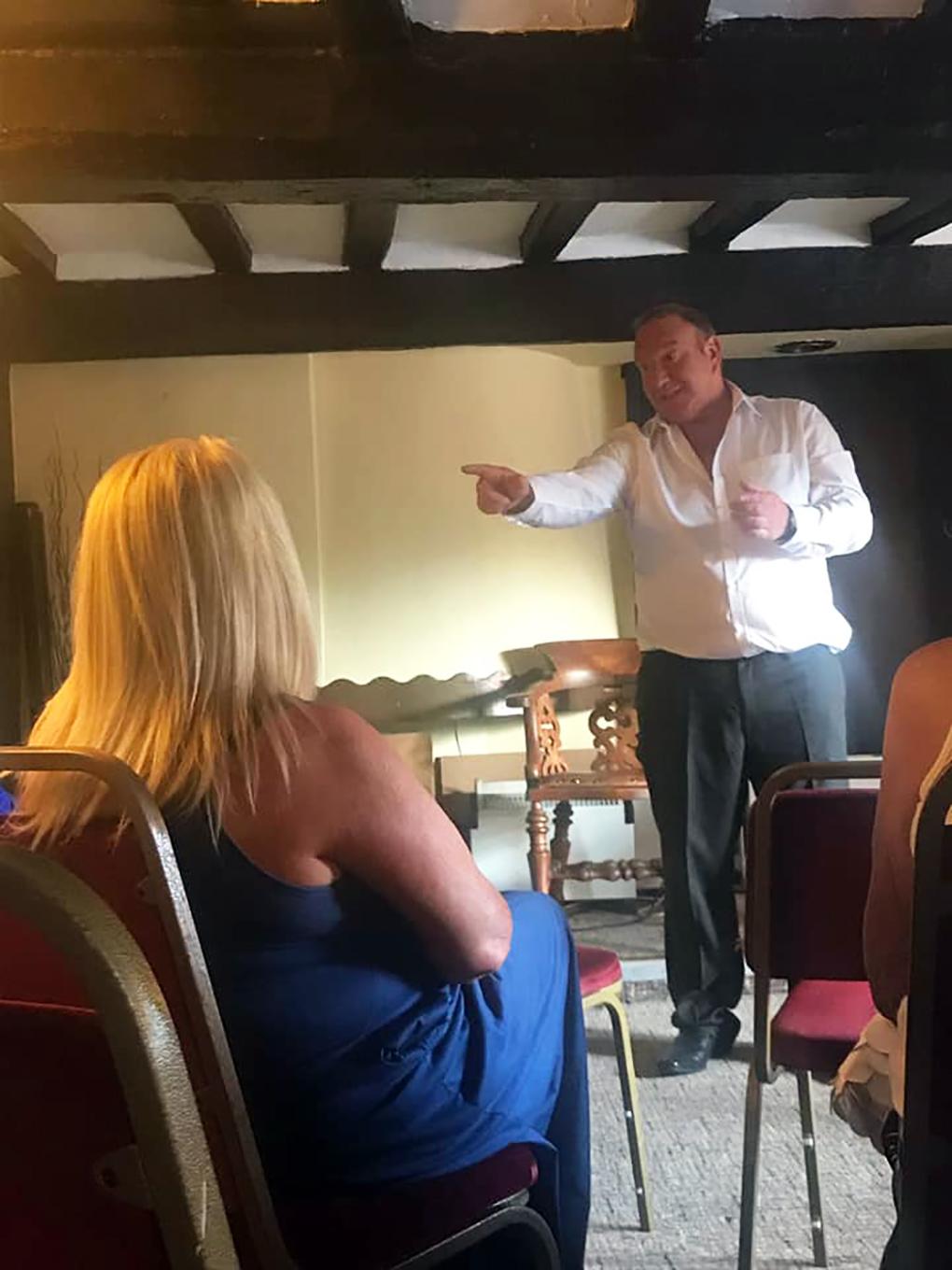 He claims that they were buried near the M6 in Cheshire following historical battles and have risen in anger because they're fuming over their rest being disturbed from roadworks.

Miles of cones have been planted along the stretch for a £250 million Smart Motorway upgrade including emergency areas at J18/19, seventy CCTV cameras and 258 electronic signs.

Mike, of Northwich, Cheshire, says that hauntings by the furious dead soldiers are to blame for an abnormally high rate of fatal and serious injury smashes on the stretch.

"There are reports of a Roman burial ground and that there was also an historic clash between Scottish and English armies" he said. 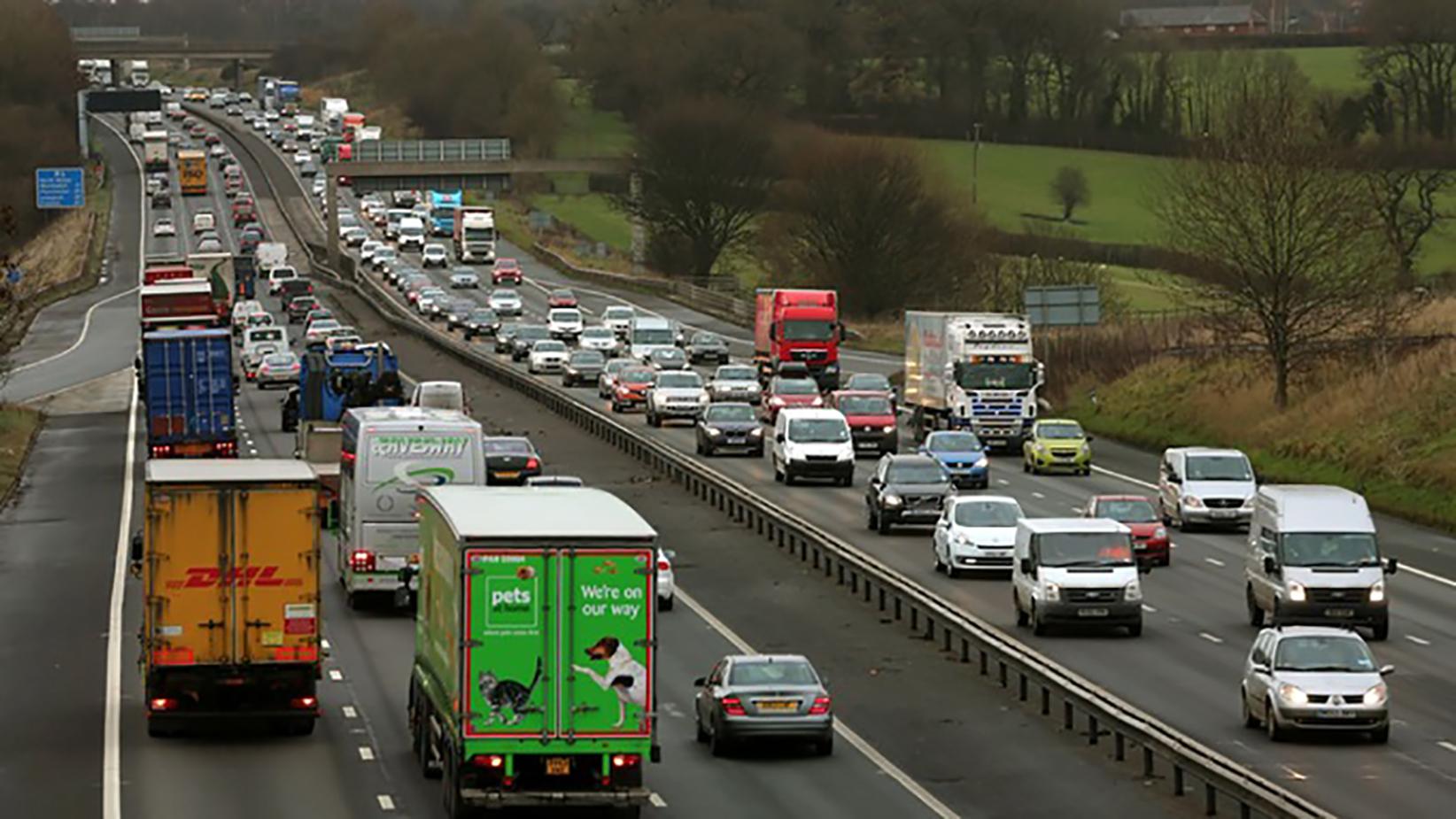 "There appear to be two principal answers – one is that the motorway was built on a Roman burial site and the other is that it was the site of the slaughter of a number of the Scottish army dating back over 200 years.

"For decades now, the amount of accidents on the M6 motorway between junctions 17 and 19 is completely unprecedented and, statistically, this is without doubt one of the worst accident black-spots on any motorway network in the UK.

"I personally know people who have lost their lives and families who have been affected by accidents on this stretch of motorway.

"I am investigating this and I need people to give me whatever evidence they have…sightings or experiences or even strange occurrences."

He added: "I have spoken with a great number of people who have reported to me confidentially, as not to be scoffed at, about their own 'strange' and 'eerie' encounters on that particular stretch of the M6.

"I personally believe and feel that there is a real negative energy that envelops that part of the M6.

"The Highway Agency acknowledged that on the stretch of the M6, between junctions 16 and 19, from the period January to August 2017 there were over 70 serious accidents – the conservative estimate equates to around one every three days."