David Berg had a number of twisted ideas about sex, often issuing precise instructions to his followers about how sexual activity should be carried out, according to Jo Thornely’s book Zealot. 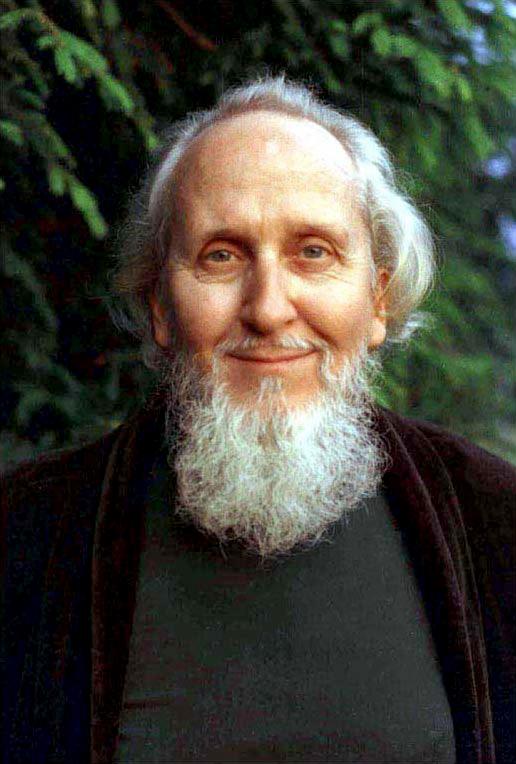 The Children of God cult sprang up in the United States in the 1960s but by 1977 had 130 communities around the world.

He issued a “Mo Letter” containing a list of sexy things you could say to Jesus while you pretended you were making love to him, which was to help those who ran out of ideas of how to talk dirty to God’s son.

These ranged from simply telling him you love him to the much more X-rated “I receive your love, Lord, with open arms and open legs,” “Flood me with your seeds” and “My pu**y is excited for you, Jesus”.

While Berg, who died in 1994, was fine with female homosexuality, two men making love to one another was “distasteful” and called it a “disgusting perversion, most likely caused by female demons”.

Women were required as a “duty” to give themselves sexually to other men in the cult whenever the men fancied it.

Thornely said: “Women — whether they felt like it or not — were required to share themselves sexually with other men in the Children of God homes. It was considered a duty, and a duty that was only required of women.

Just because two people were married that didn’t mean that other men couldn’t sleep with the married women, in Berg’s view.

One letter from Berg, entitled ‘One Wife!’ said that “exclusionary twosomes should be abandoned for the greater good of the larger communal family.”

Berg, who liked to be called Mo, also had a thing about dancing. In particular women dancing and he instructed that videos of women dancing should be sent to him.

He issued a long list of instructions of how dancing should be performed and what the women should wear – including veils that should be gradually removed.

Berg also liked the women to fondle themselves while the danced but any woman who was heavily pregnant or had “sagging breasts” had to cover up.

Thornely adds: “Unsettlingly, videos of both adult women and girls were made, as children were encouraged to learn as much about sex as possible, as early as possible.”

He was even ok with being sent a video of child performing a striptease.

In Berg’s view sex was part of God’s love, so indulging in love making was good and pure while withholding love was “selfish and proud”.

Thornley wrote in her book: “Thanks to his love of sexism and exploitation, Berg taught his followers that women were made for men. They’re God’s way of saying, ‘Here, I love you, so I made you a thing with boobs on it.’” 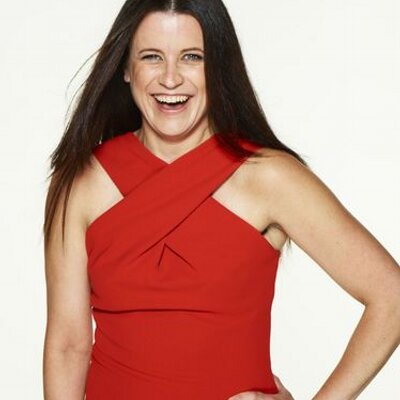 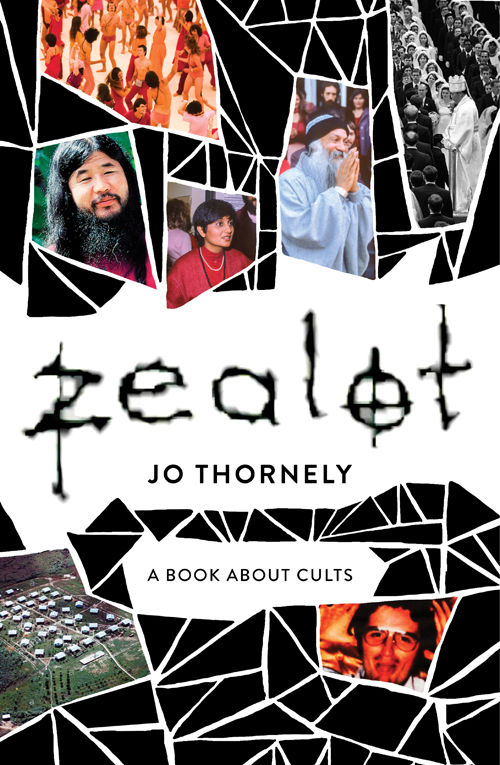 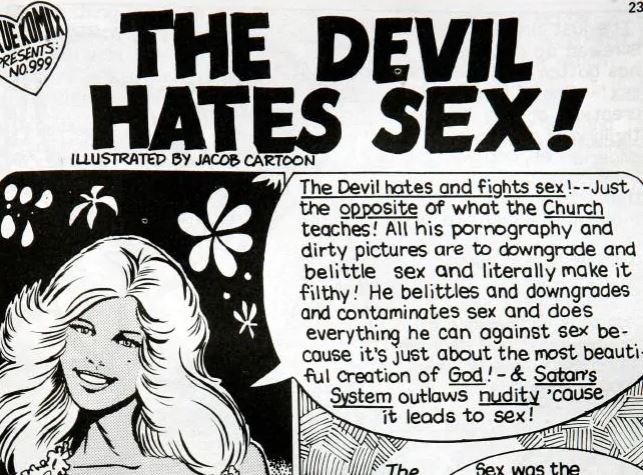 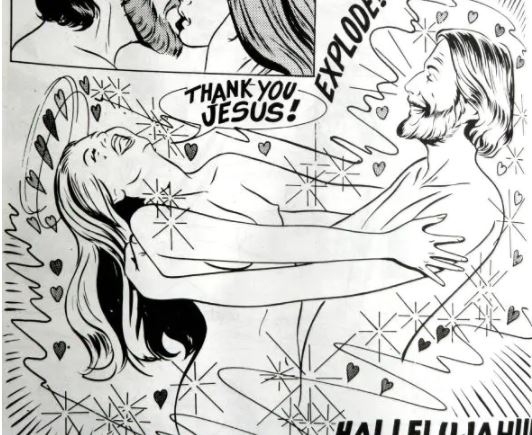 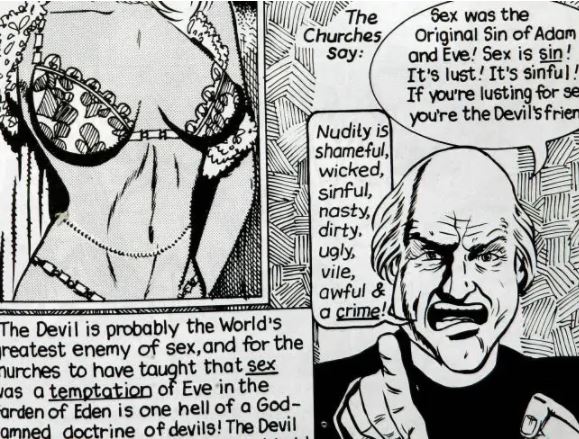 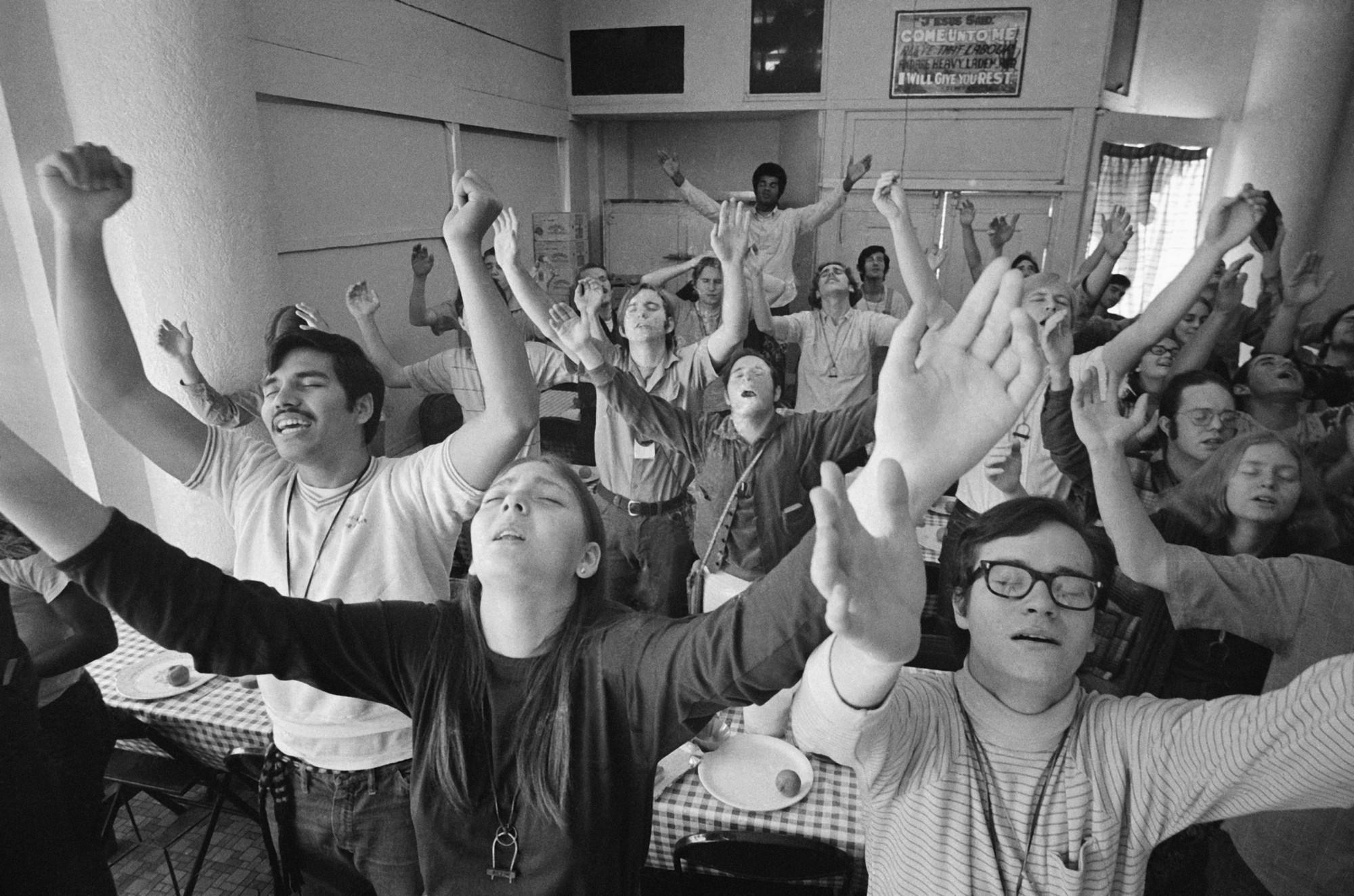 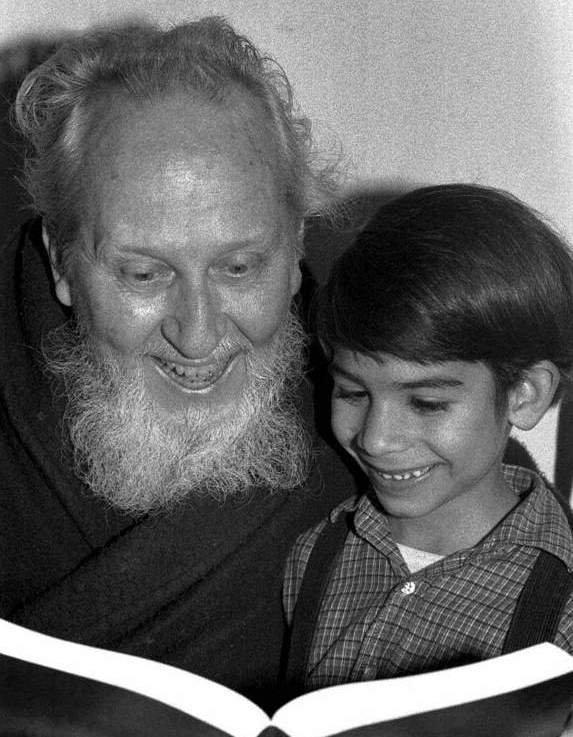 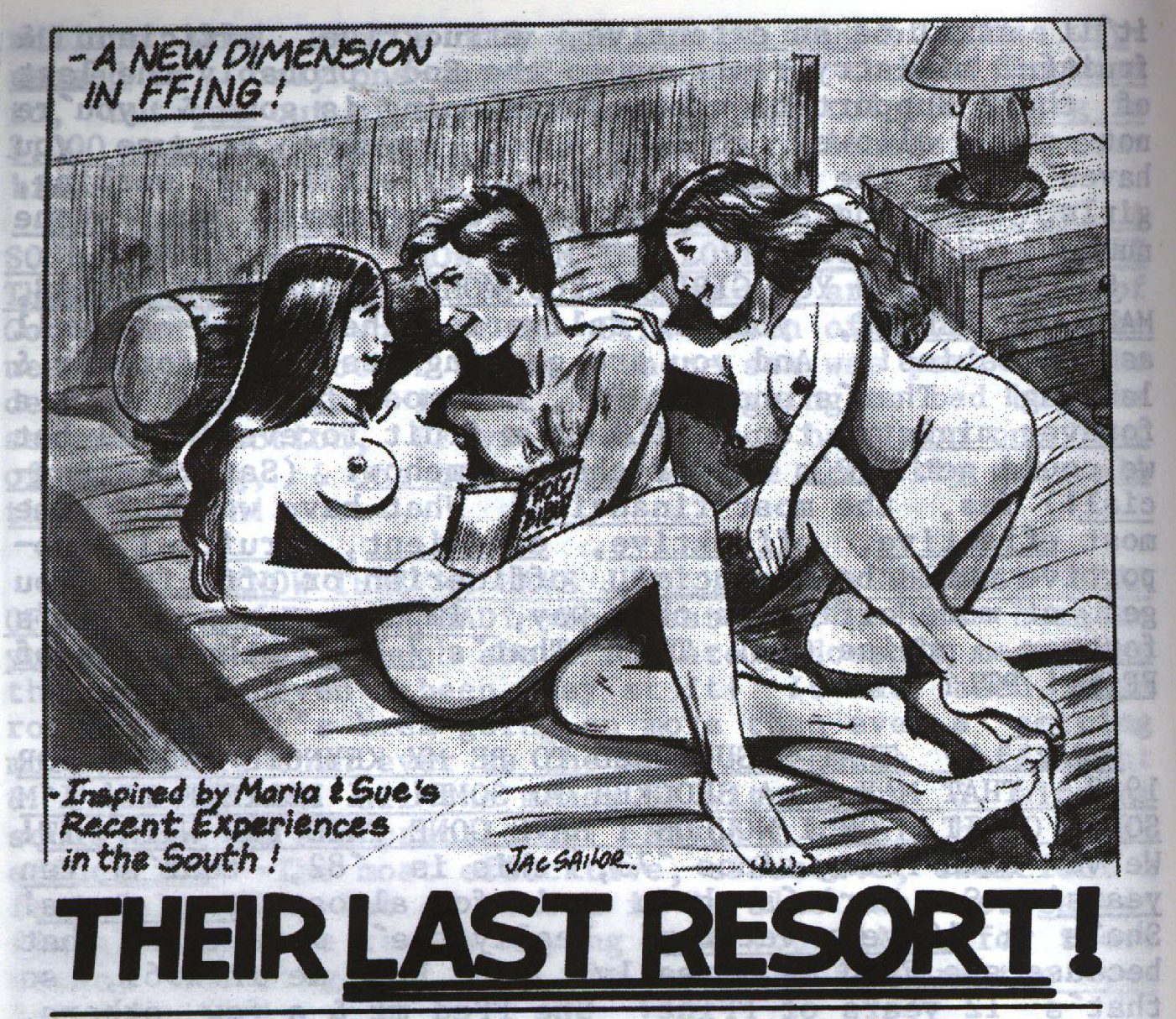 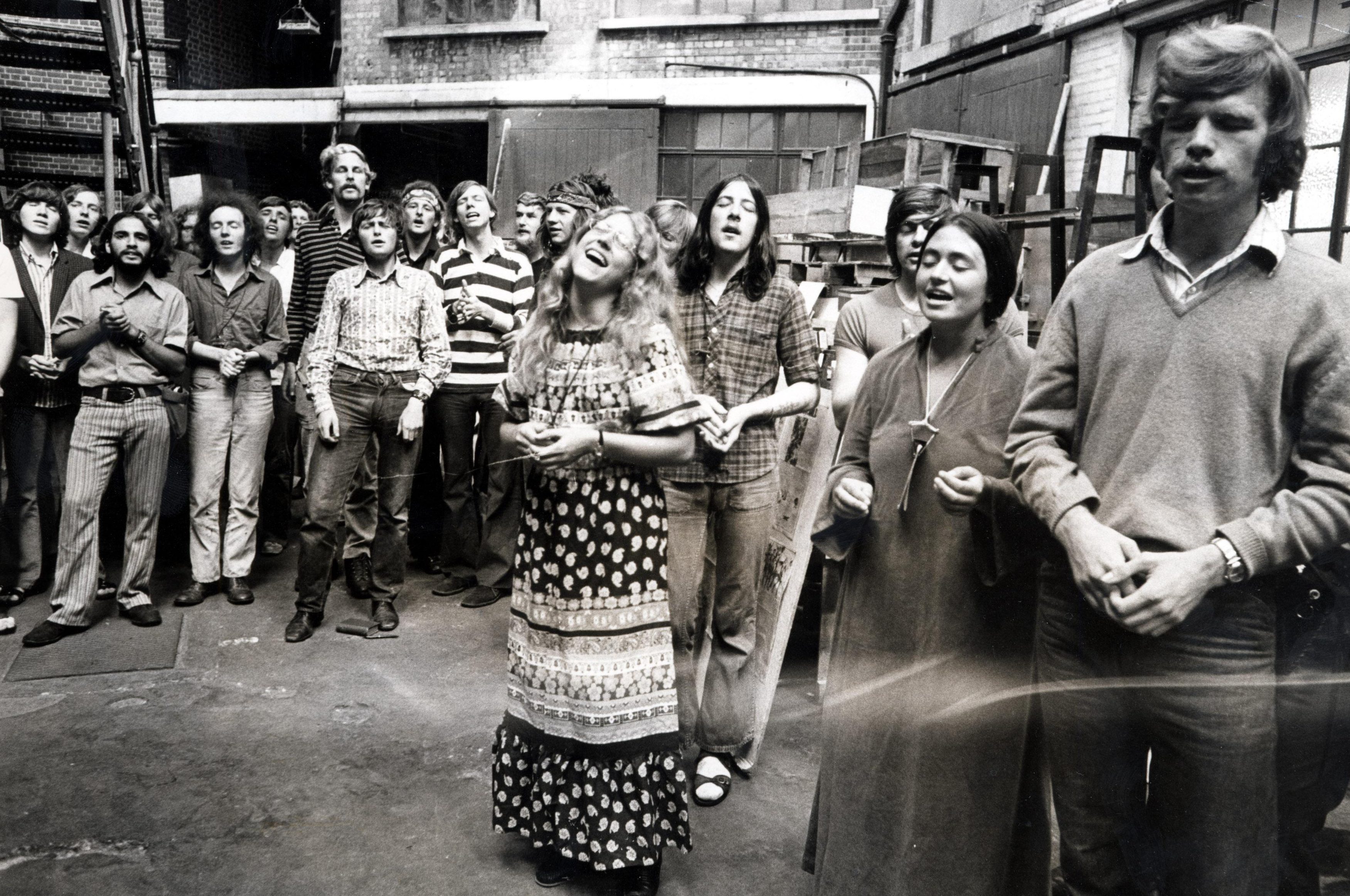