A MYSTERIOUS exoplanet has been revealed as a Star Wars style desert world. 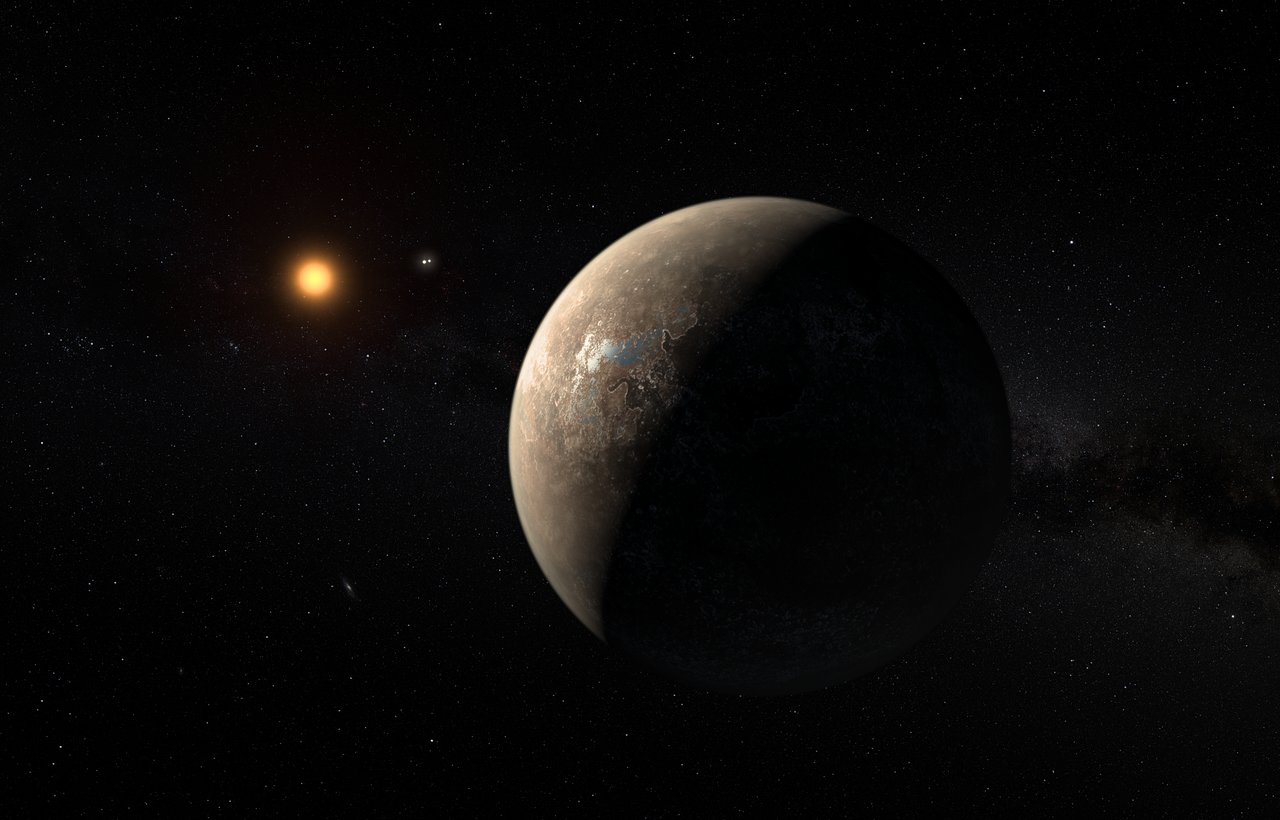 Widely dubbed Earth 2.0, it orbits its own star in the "habitable zone", with the right amount of light to sustain liquid surface water, similarly to our planet.

But now it has been revealed as a dusty planet that might look like Tatooine, the harsh desert world orbiting twin suns in the galaxy’s Outer Rim in Star Wars.

Scientists strongly suspect that the red M dwarf planet suffered a pretty hellish start which may have wiped any chances of water. 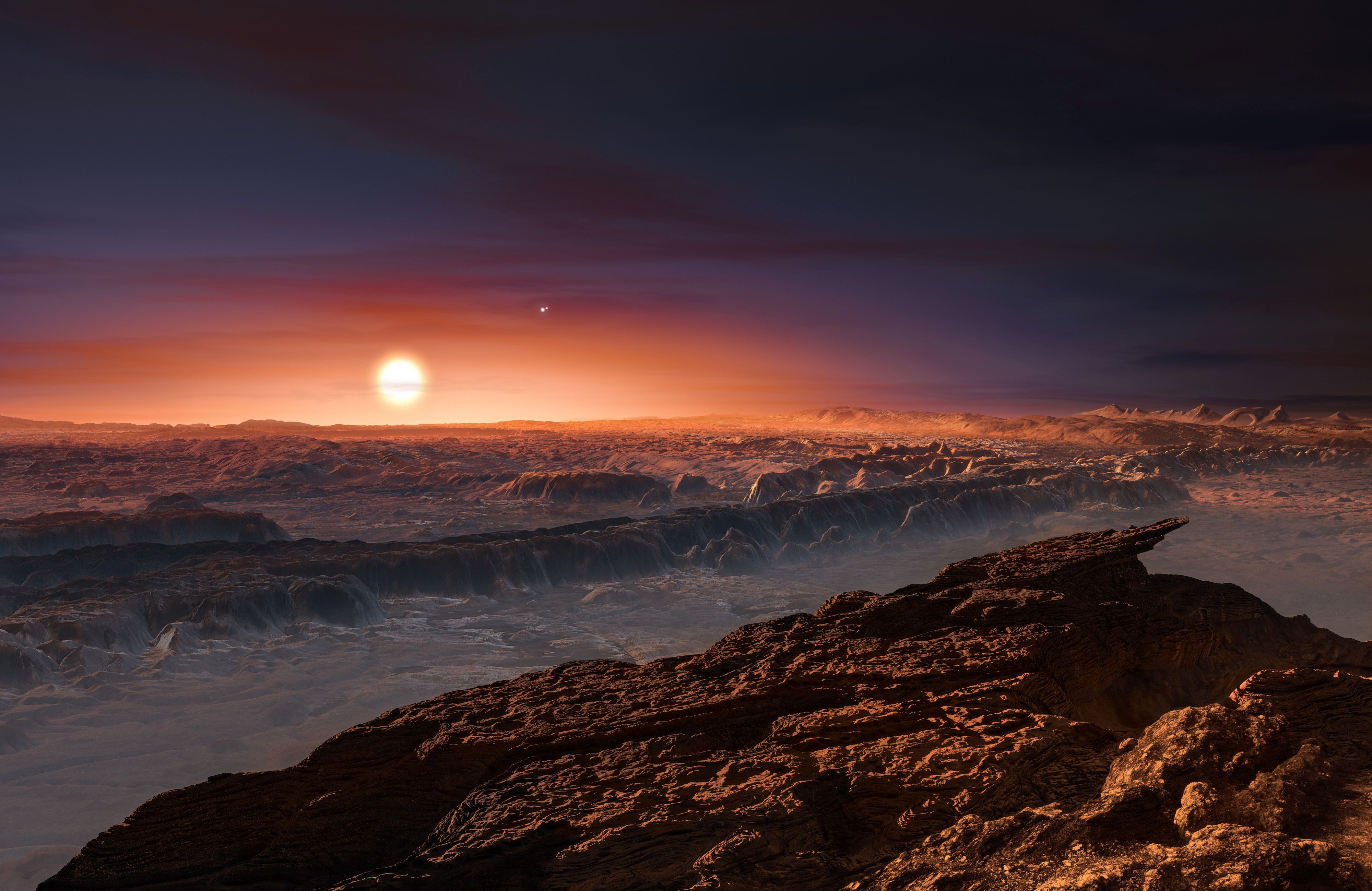 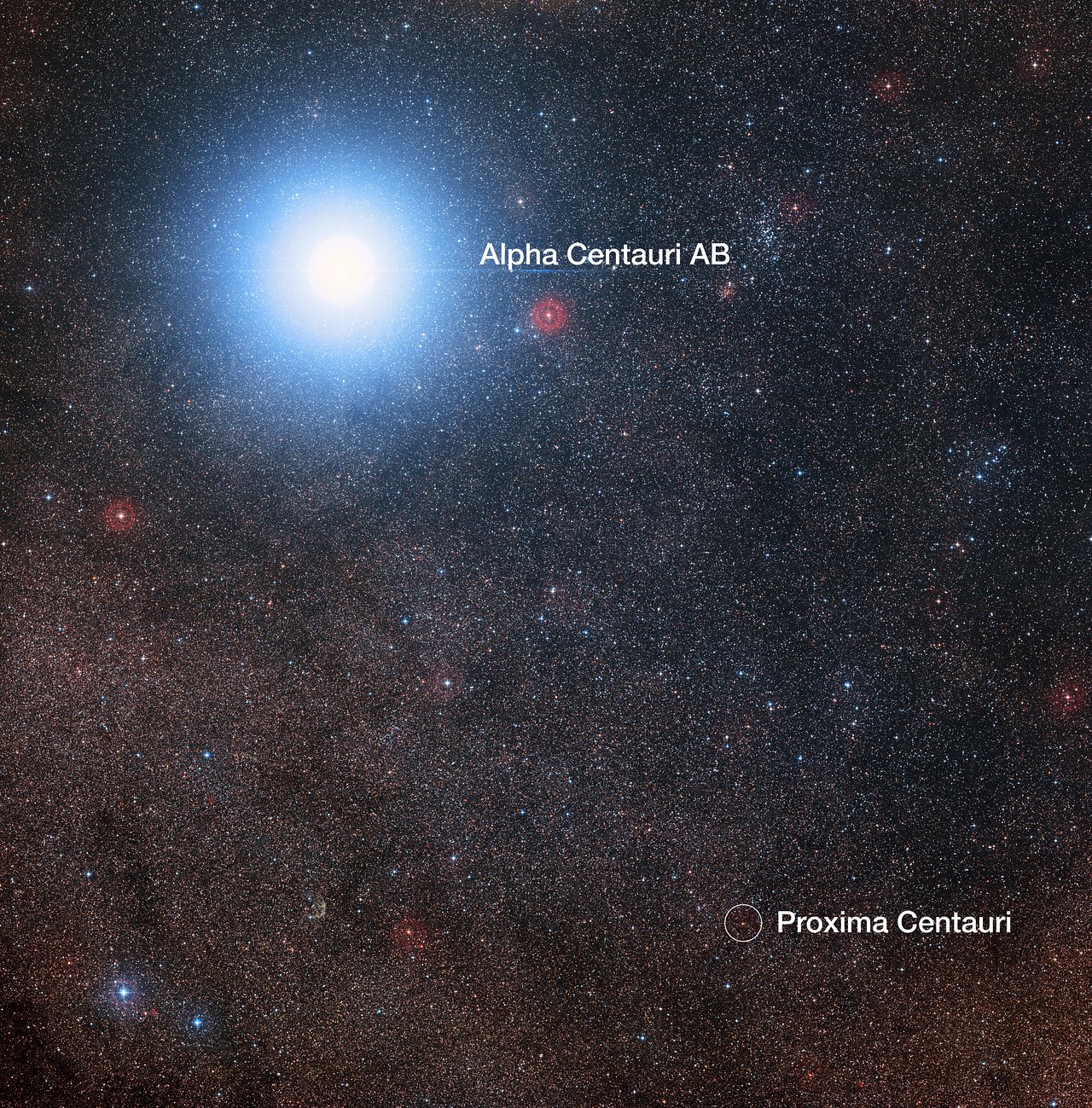 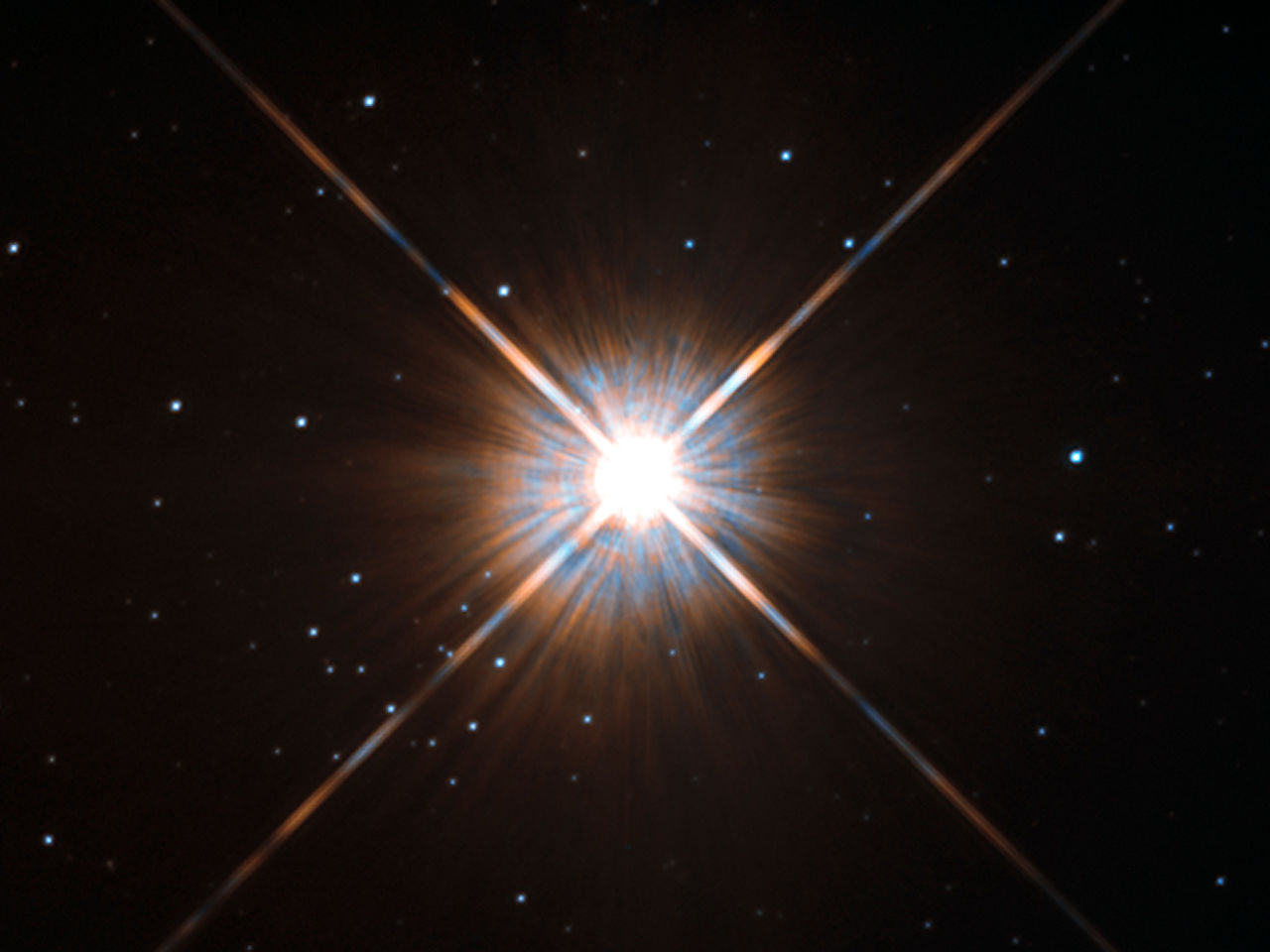 Sometimes these beams of ultraviolet radiation are so powerful, they wipe the dwarf's own surface of atmosphere – destroying any chance of life.

Edward Guinan, who presented the findings during the winter American Astronomical Society meeting in Texas, US, said that Promixa Centauri b "underwent a living hell in its early 300 to 400 million years".

Any surface water will likely have been evaporated by incoming radiation.

But it's not all bad news.

Victoria Meadows, from the University of Washington, speculated that the evaporation of water may have created the building blocks for an oxygen-rich atmosphere up above the planet's surface.