The Black Friday start to the crucial holiday shopping season has been mixed at best, and that means there are some distinct early and winners and losers, analysts say.

According to Morgan Stanley's findings, the winning retailers had a few key trends play out on the long holiday weekend.

"These strong traffic results were achieved despite 1) similar or lower year over year discounting levels, and/or 2) discounting activity below total sector averages," the analysts said. "In our view, this means these retailers’ assortments likely resonated with consumers & allowed these banners to drive relatively more profitable Black Friday revenue."

As for the losing retailers, the analysts added that they were handed weak store traffic at a time of increased discounting, which may ultimately lay the foundation for poor fourth-quarter profits.

By and large, retailers are off to a so-so beginning to the holidays as consumers balk at inflationary prices for merchandise and spend more on experiences such as dining out and travel.

U.S. retail sales on Black Friday were up 12% year-over-year excluding automotive, according to Mastercard SpendingPulse data. That was below Mastercard's projection of 15% growth.

Adobe, which tracks online purchases, said Black Friday weekend spending rose 4.4% from the prior year to $9.5 billion. For the holiday season to date (Nov. 1 to Nov. 27), consumers have spent $96.42 billion online, up only 2.1% year over year. 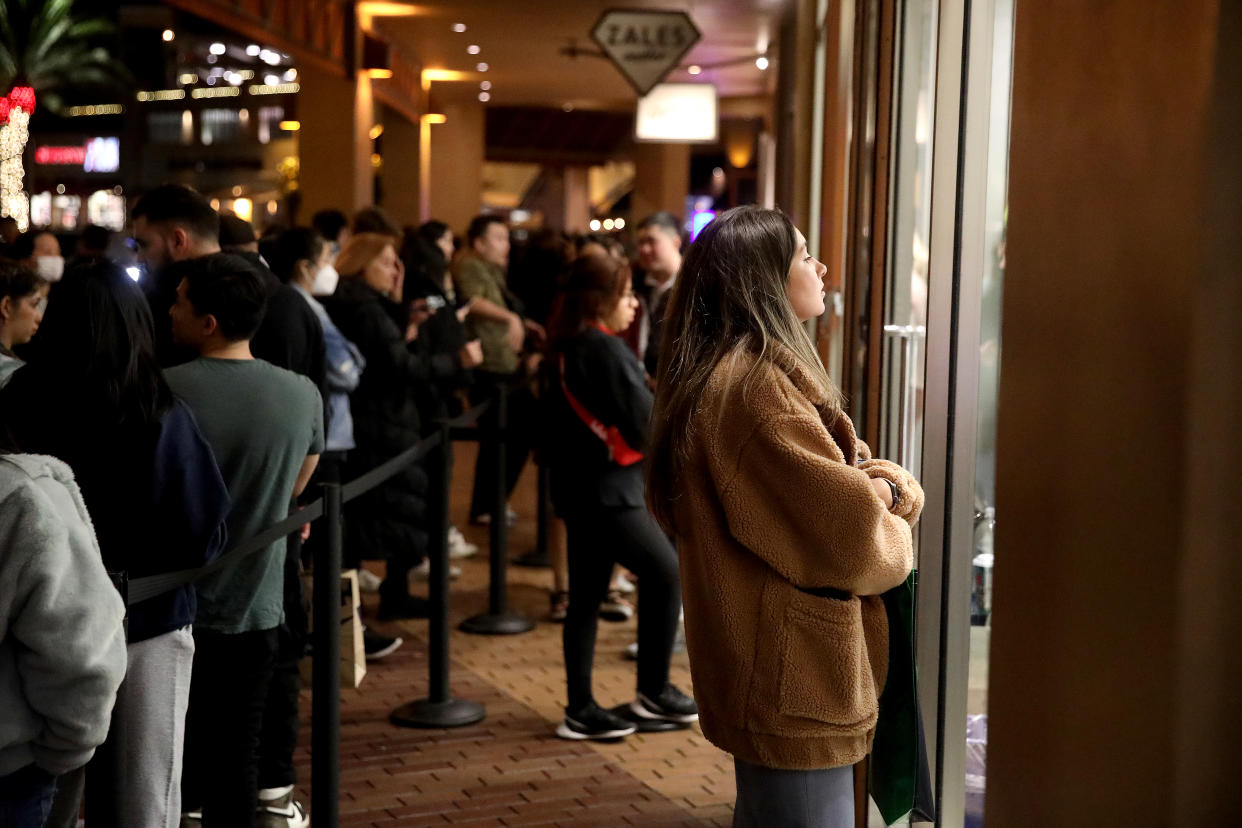 Zaccone called out increased promotional intensity at Best Buy (BBY), leading him to reiterate a Sell rating with a $72 price target on the stock.

Brian Sozzi is an editor-at-large and anchor at Yahoo Finance. Follow Sozzi on Twitter @BrianSozzi and on LinkedIn.

Click here for the latest stock market news and in-depth analysis, including events that move stocks

Download the Yahoo Finance app for Apple or Android