Yes, I sympathise with those who were made homeless when Israel was created but I’ve never thought that because of this, I should set fire to Mr Bernstein’s bagel shop. Because that would be a stupid thing to do. 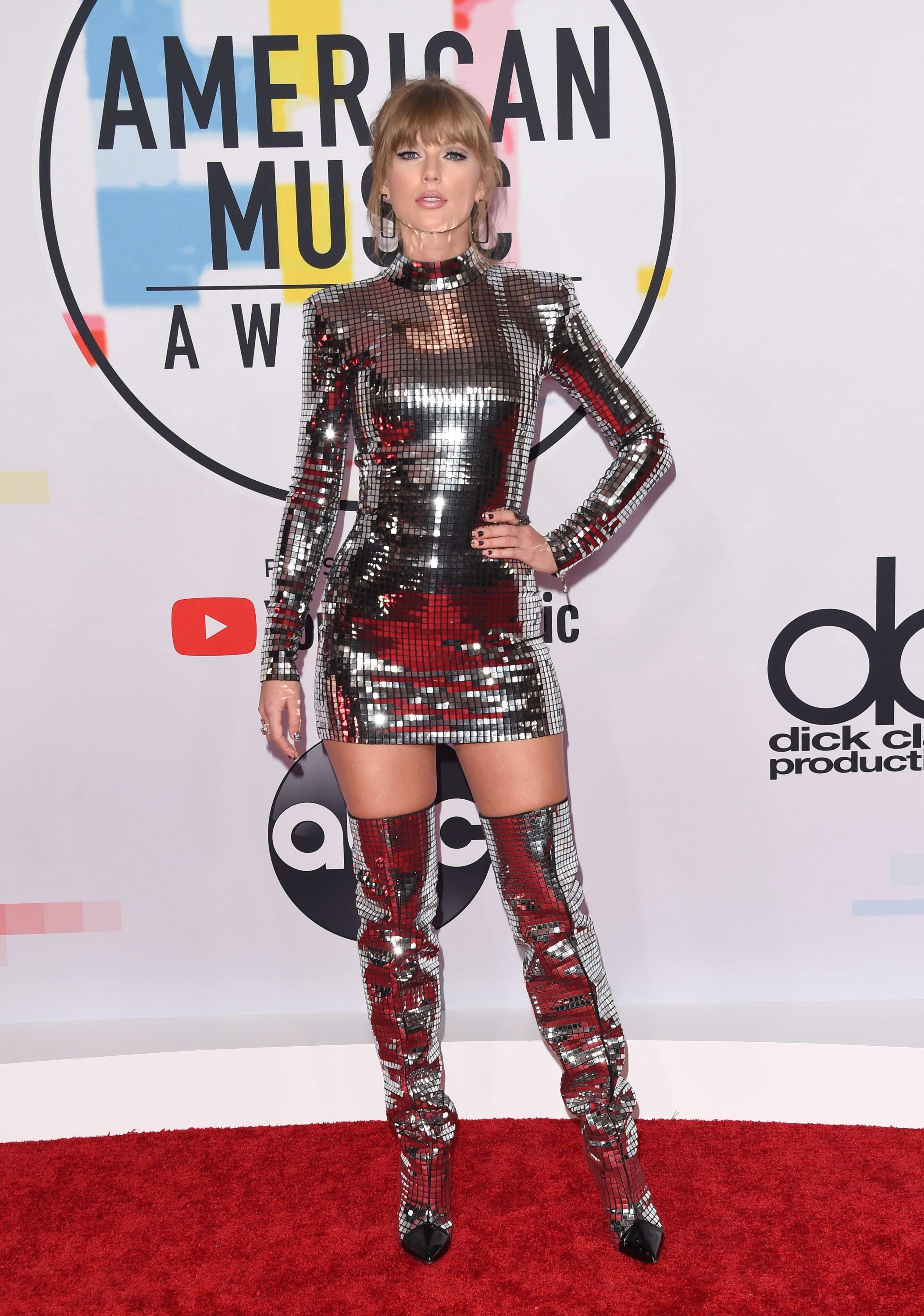 I don’t much hold with how the Vatican dealt with the industrial-strength paedophilia, but that doesn’t mean I should cut up my Catholic girlfriend’s clothes.

Putin is mad but I have Russian friends. Trump is an a**e but I still fancy Taylor Swift. Assad is evil but one of the most enjoyable evenings I’ve ever spent was with Syrian people in Damascus.

This is what the Labour Party seems to be incapable of grasping. That you can have issues with Israel’s behaviour over the past 60 years and its intransigence now.

But that there’s a world of difference between a state in the Middle East that must fight for its survival, and Mr Gruber, the Jewish antique dealer in the Paddington stories. 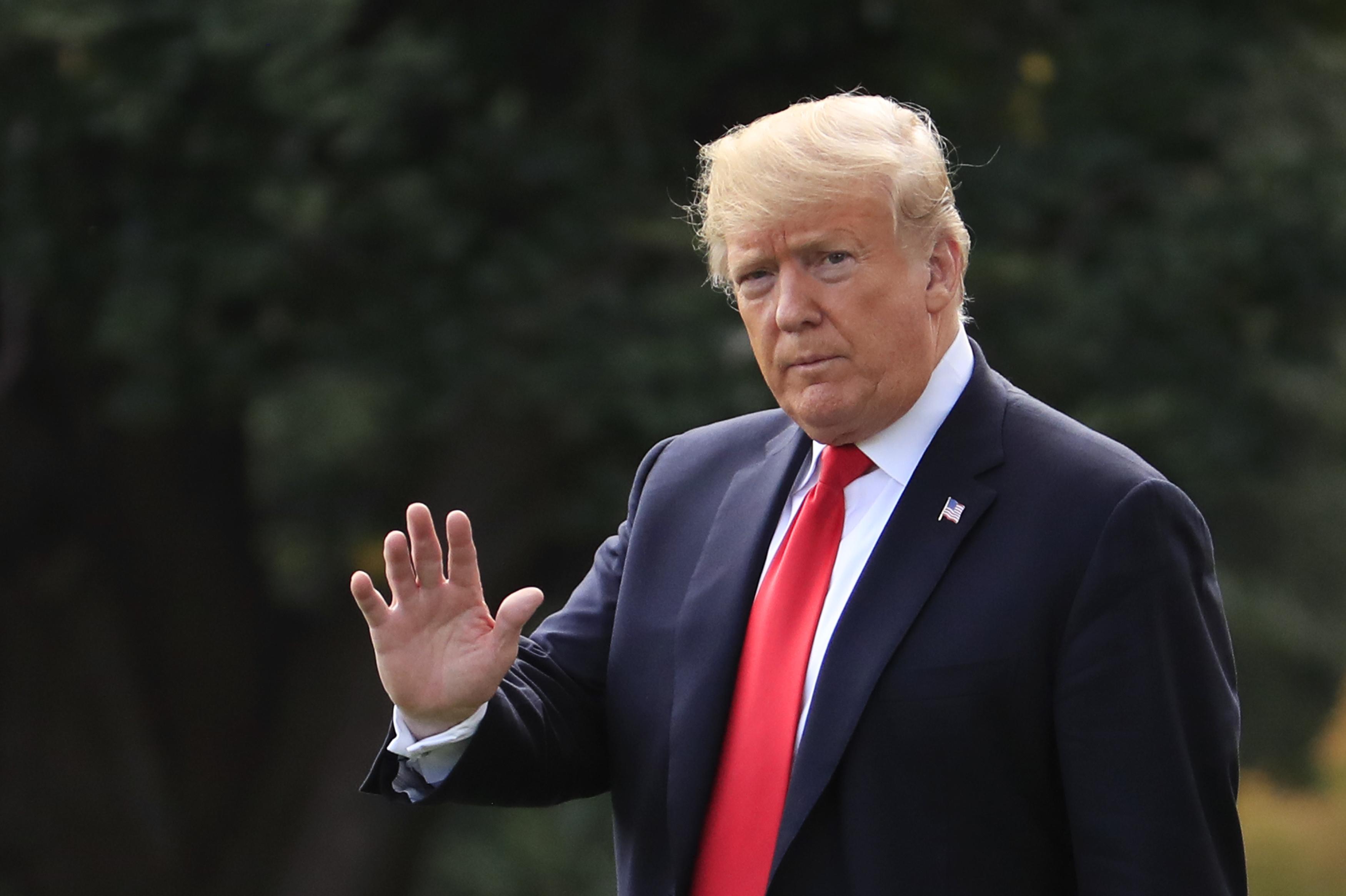 You can’t hurt him because of all the rocket attacks on the Gaza strip any more than you can hurt me because of what an Englishman did on his plantation in Jamaica back in 1743.

People are people. Some are very nice and some are very terrible and being Jewish or Catholic or English has nothing to do with it. I could convert to Judaism.

It would mean having my foreskin cut off and promising not to eat another bacon sandwich, so it’s not going to happen. But if it did, would that make me fair game for Corbyn’s SS?

It probably would. Because I’d taken up salt beef sandwiches, they’d get it into their heads that I was obviously an Israeli army general. It’s daft. I mean, Cat Stevens is a Muslim. But that doesn’t mean, every time he warbles his way through Matthew And Son, that he’s about to explode.

You don’t meet a Cambodian waiter and think: “Aha. You’re in the Khmer Rouge”, any more than you think when you meet an Argentinian that he must be a stone-throwing moron — actually, come to think of it, I do think that. But I know I’m in the wrong.

Some Argies are great. They must be. It’s just that I haven’t met one yet.

But whatever, somebody said to me last week that the Labour Party will win the next general election, and I’m genuinely appalled by that because even if Corbyn isn’t a truly horrible piece of work — and he is — his henchmen are not just amusing Trots and commies. They’re downright bloody dangerous.

Hope they're all right

ANYONE heard anything from the Royal Family recently.

Every day, I open the newspaper and there’s nothing.

I do hope they’re all right.

Drivers ban has to be 80

FOLLOWING three separate and serious accidents on the M40 this week, we all know what’s coming next. 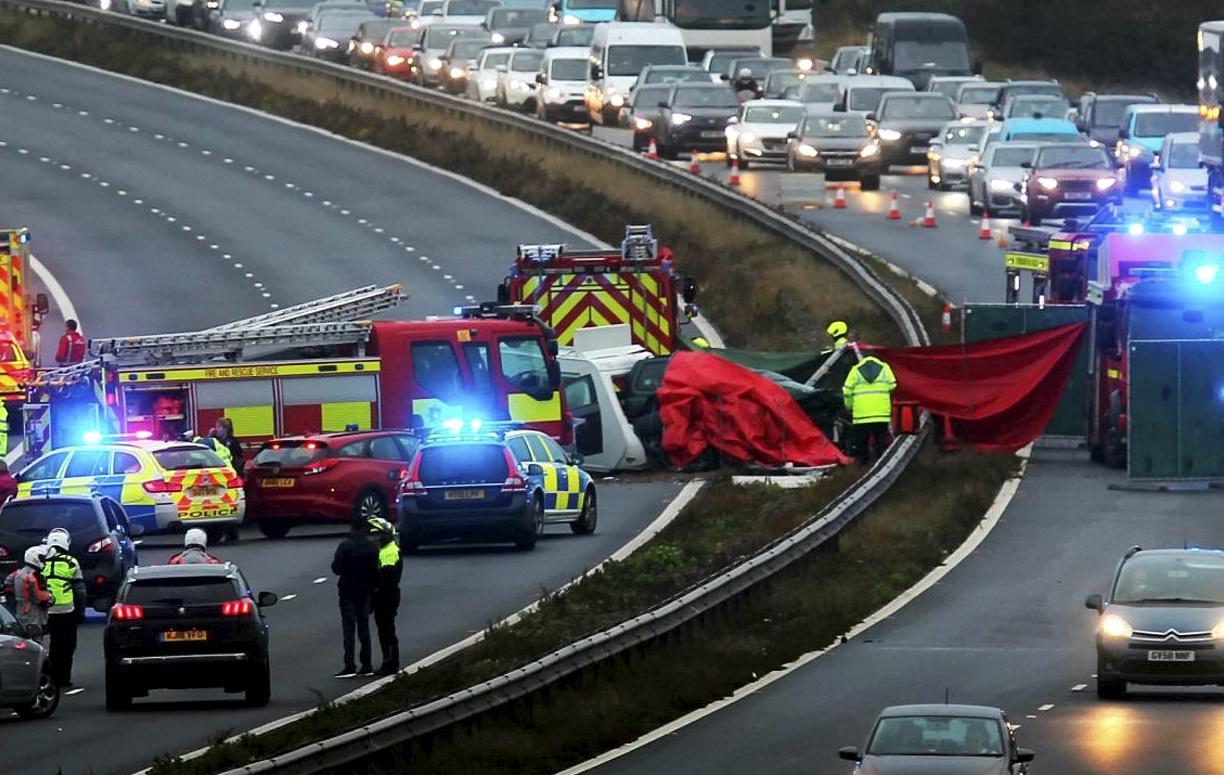 A lot of high-pitched nasal whining from the nation’s speed camera enthusiasts, who’ll jump up and down and weep into their beakers of organic soil juice.

And no one will have the gumption to explain that the most serious of the crashes was caused because a dithery octogenarian chose to drive his car and caravan the wrong way up the carriageway.

And the only way you can prevent accidents like this from happening is to say to the nation’s elderly: “We don’t care how competent and fit you feel and we don’t care how much you need a car to get about. You can’t have a licence once you’re past 80. The end.”

Time to bike off

DRIVERS are being urged to open their car door with their left hand, which causes the body to twist and therefore makes it easier to check no bicycles are coming. 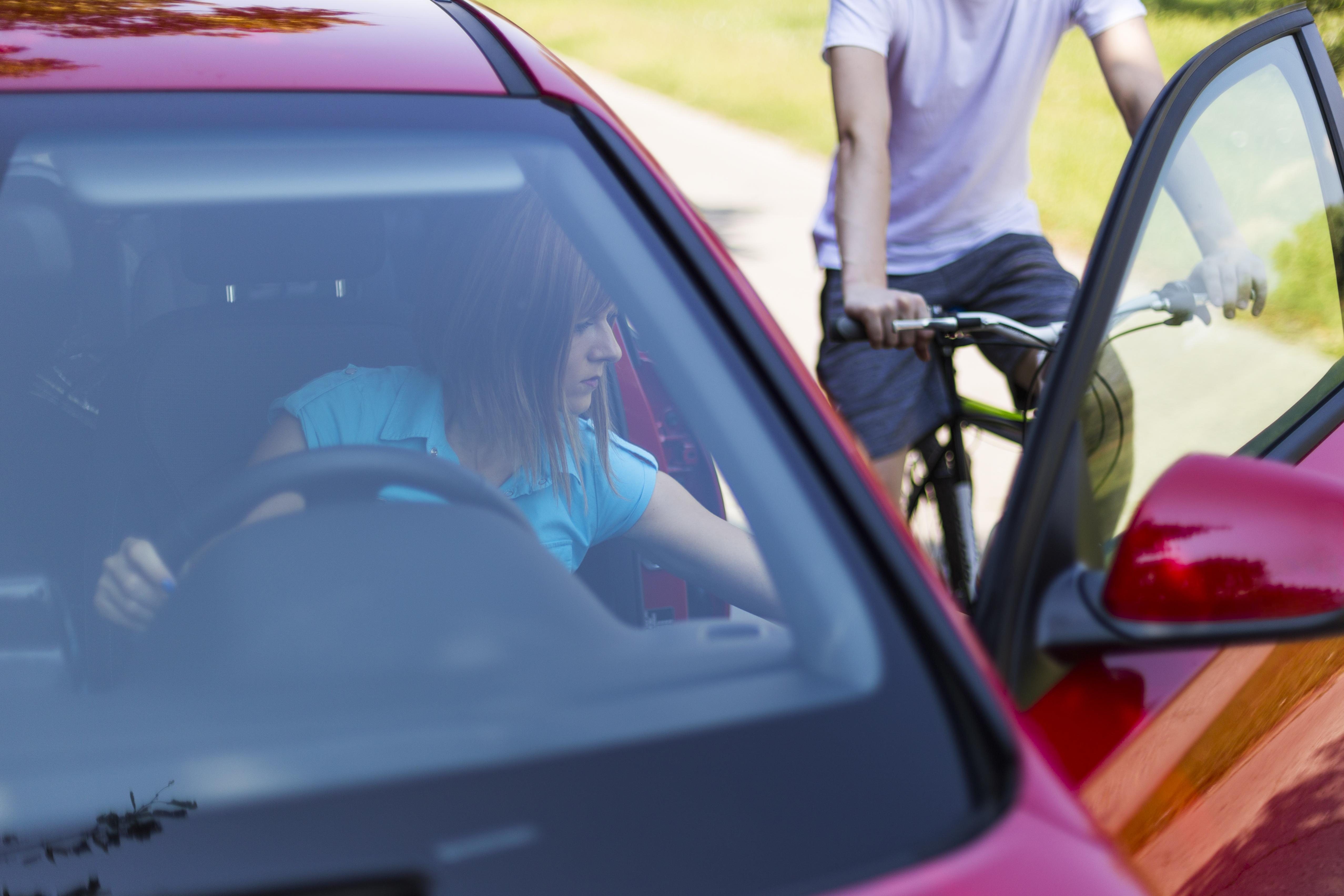 Safety and health people say the cyclists slamming into just- opened car doors is becoming a serious problem. Many, apparently, have sustained bruising and grazes and hurty knees.

Of course, there is another idea. Cyclists should slow down when passing a car and give it a wide berth.

Or better still, accept that roads are for cars and leave the children’s toy at home.

IT’S now pretty much certain that there’s enough gas trapped in the rocks under northern England to keep Britain warm for 400 years.
This is cheap, clean energy and it means we aren’t beholden to a supply from Russia.
So naturally, 40 protesters turned up at the drilling site this week to voice their idiotic opinions while showing off their armpit hair and bad hats.

THE men who appeared this week in a video, shooting a bull elephant in Namibia, have defended themselves. 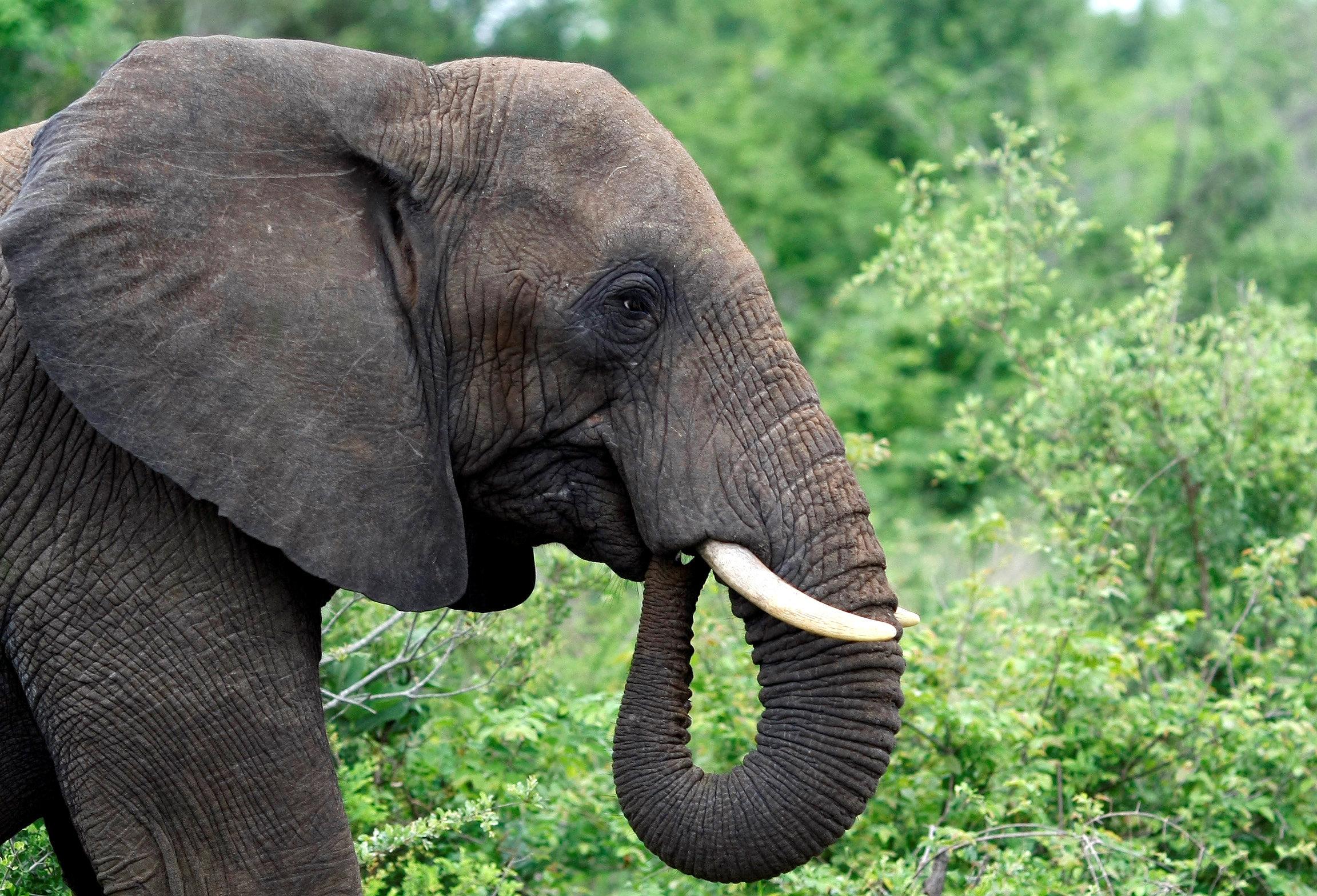 They say hunting like this brings much-needed revenue to what’s a poor area, that only two hunting licences are issued a year and that it is necessary once in a while to have a small cull of the bulls. It all sounds very reasonable.

But the fact is that they had the shooting skills of Stevie Wonder. They were pumping bullets into the poor animal and it didn’t go down for an age. You see more clean kills than that in a Mexican drug lord’s cellar.

So, I’m sorry. While it may be necessary to kill the odd elephant – though I can’t for the life of me work out why – can the job be given to someone who knows what he’s doing.

RUSSIA has tried on a couple of occasions to build a big mirror in space that would reflect some of the sun’s light on to a town during the night. That would mean street lights are no longer needed.

They’ve never made it work but as it sounds like a good idea, the Chinese have decided to give it a go.

The mirror they’re creating will appear in the night sky like a bright star but, they say, it will give off just enough light for people to see where they’re going. Brilliant. Except for one small problem.

The town on to which this heavenly torch will shine its light is Chengdu.

And a small bit of research reveals that Chengdu is China’s Manchester. It’s foggy, cloudy or raining for 300 days of the year.

I DID wonder why Bruce Springsteen decided to extend his Broadway show. 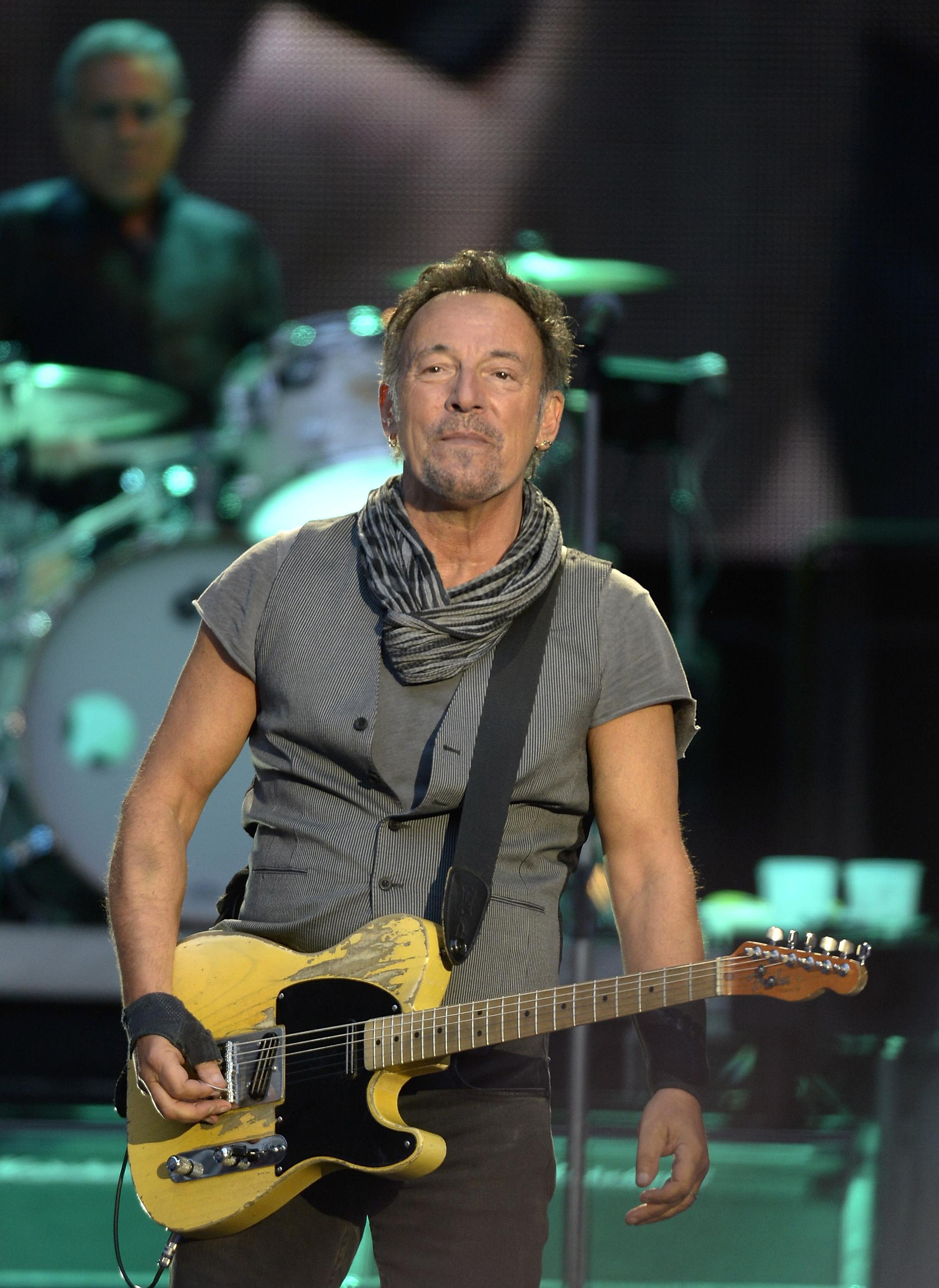 Kids have got better things to do

This might have something to do with the fact that everyone who regularly uses this form of social media is either a bore or a swivel-eyed lunatic.
And that if you ever go on there to say you like Brexit or you think the NHS is badly run, you are invited to shove a scaffolding pole up your a**e by bad-tempered, left-wing halfwits.
Kids have plainly got better things to do with their time.